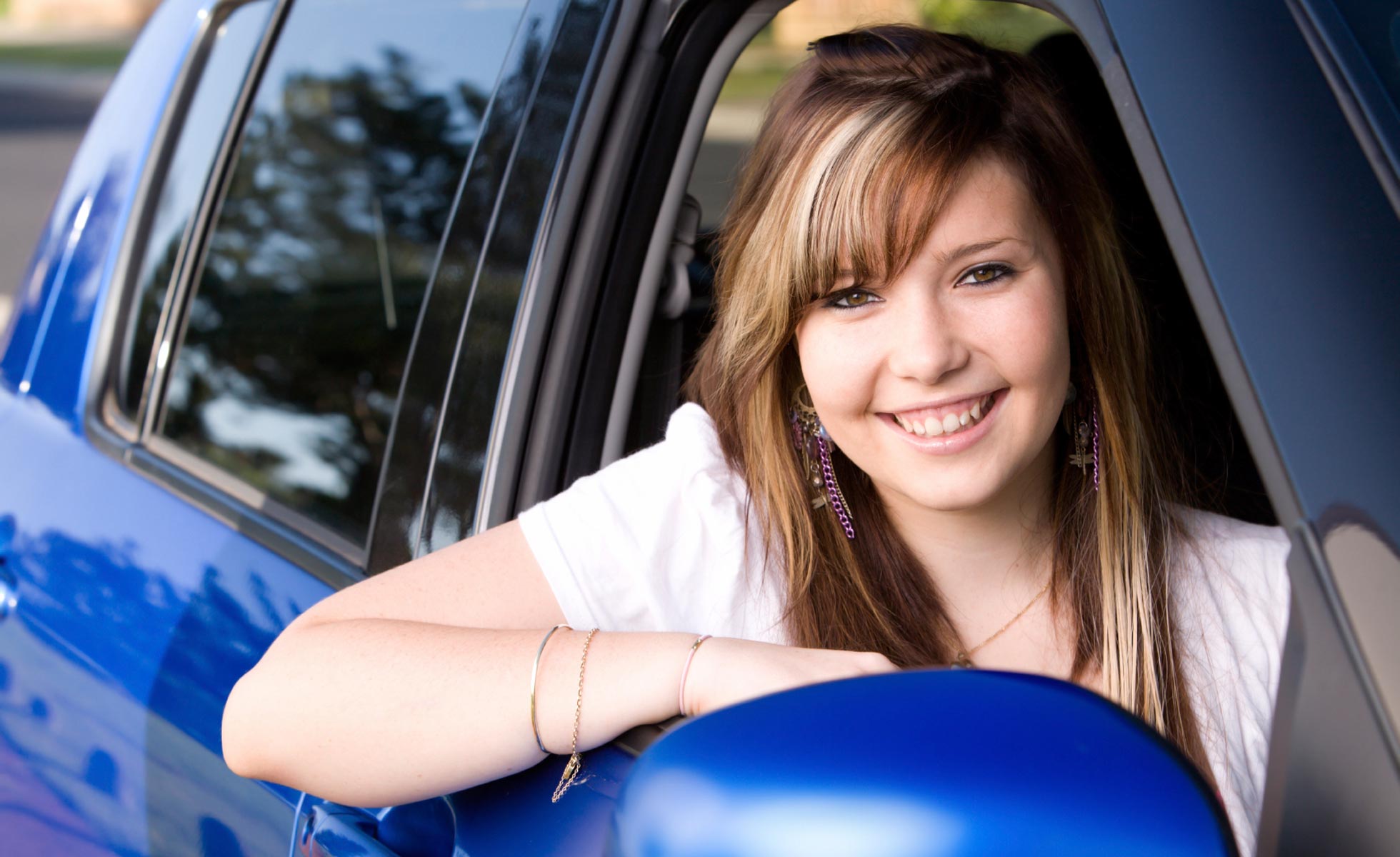 Motoring costs are one of the most expensive factors in bringing up a child, new research has found, with the cost of chipping in to your son or daughter’s fuel bills once they’ve passed their test amounting to over £3,000 on average.

The study by peer-to-peer lenders Zopa found that, between the ages of 18 and 30, daughters are more likely to turn to parents for help filling up with fuel – receiving £3,404 on average compared to £2,902 for boys.

Your location can also make a difference to how much you shell out on petrol and diesel for your offspring. Londoners, on average, face a whopping £546 per year keeping their children on the roads – compared to a much more palatable £59 in Northern Ireland.

“Ongoing running and maintenance costs can surprise parents. Many otherwise hoped their money would be making them interest instead of being spluttered out the exhaust. At Zopa we have analysed the cost of raising ‘adult’ children to help parents better plan for their financial future, by getting a clear idea of what to set aside after their children have reached 18 years old.”

Following London, the research found that parents in the North East splashed out the most on fuel for their children – paying, on average, a whopping £299.50 a year over the 12 year period.