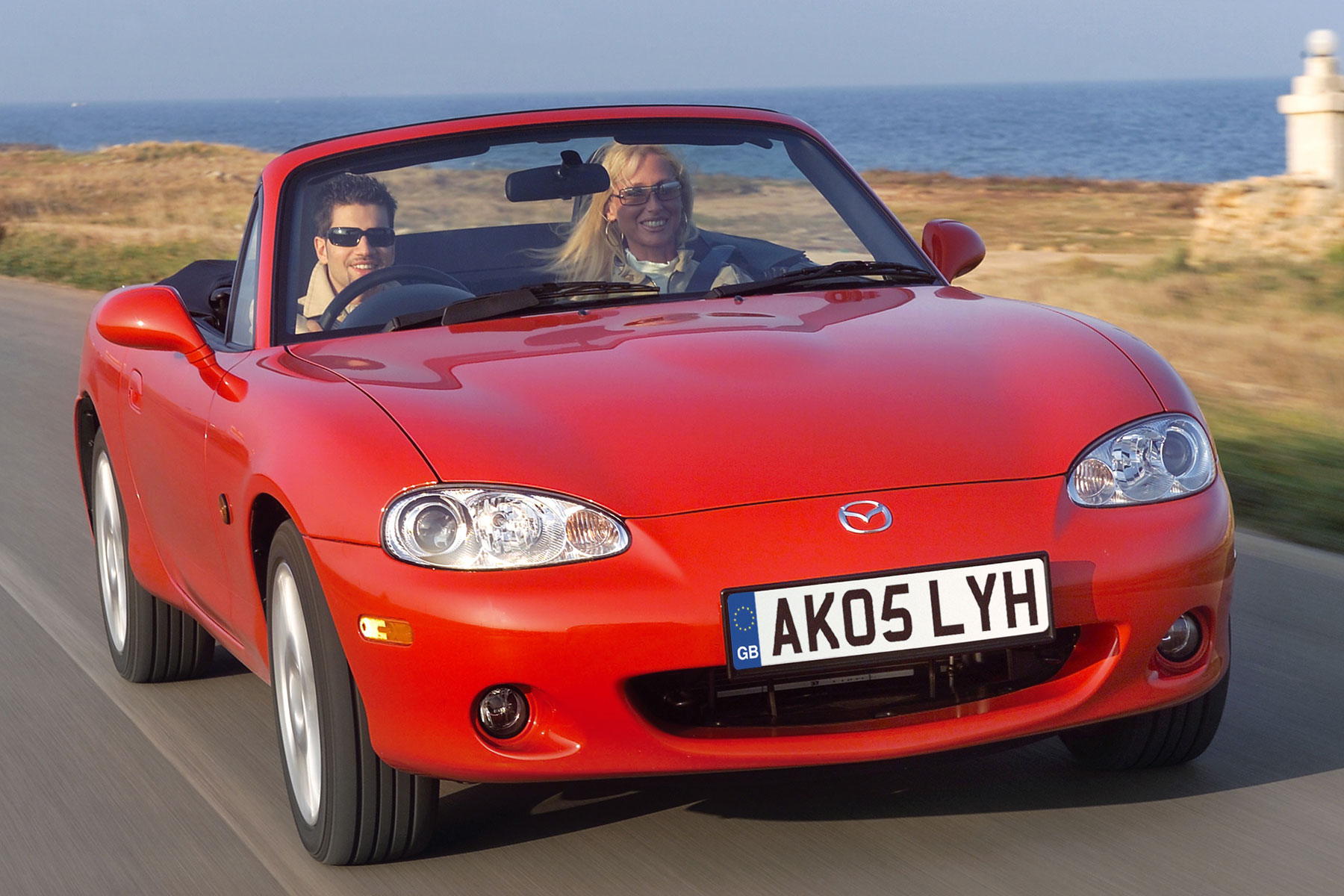 More than a fifth of hay fever sufferers who drive after taking medication are involved in an incident involving another car, usually caused by drowsiness.

The data comes from Kwik Fit Insurance Services, which warns that many people don’t realise the dangers of driving after taking medicine available over the counter.

Kwik Fit Insurance Services managing director Jason Banwell said: “These findings are worrying as we enter the summer months and it seems that some drivers still do not recognise the dangers of driving whilst feeling the side effects of common, over-the-counter medication.

“A hot summer can mean a high pollen count and potentially people taking more than the prescribed dose to combat hay fever, which brings with it a multitude of dangers including driving impairment.”

Recent drug-driving laws mean motorists could be prosecuted for driving while under the influence of prescription drugs.

The most common side-effect experienced by those taking hay fever medication is drowsiness – with 73% admitting to feeling sleepy behind the wheel.

As well as side effects from the drugs, Boots says that, on average, hay fever sufferers lose 72 minutes of sleep a night due to symptoms. This could result in further likelihood of an incident when people drive the following day.

Banwell added: “As with all medication, it is important to read all labels and make sure it is properly used. Also, if people are prone to side-effects, try to cut out as many non-essential car journeys as possible.”