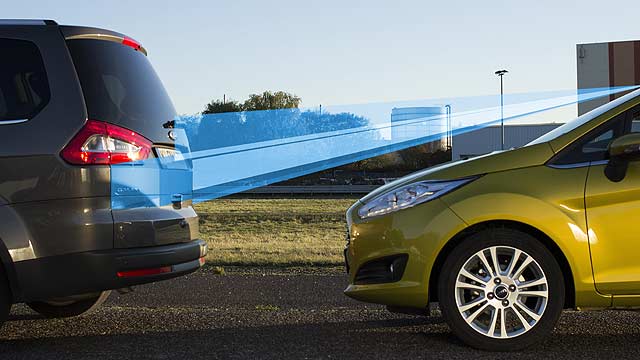 Tailgating: most drivers worry about it – but a vast proportion are guilty of it…

The findings have been uncovered in latest research by road safety charity Brake: more than four in 10 drivers is worried about tailgating almost every single time they drive on the motorway.

The fact 60% of drivers admits to breaking the 70mph speed limit by at least 10mph compounds the problem.

Brake is thus reminding drivers about the two-second rule: ‘only a fool’ breaks it by not leaving a sufficient gap between themselves and the car ahead.

Official stats reveal there were 88 deaths and 654 serious injuries on motorways last year; at least some of those could have been caused by tailgating.

Julie Townsend, deputy chief executive of Brake, said: “Almost all drivers are concerned about the danger posed by other people tailgating on motorways, and yet a shockingly high proportion admit driving too close and speeding themselves.

“There are no two ways about it: ignore the two-second rule or the speed limit on motorways and you’re putting yourself and others at risk of a horrific crash.”

Simon Sheldon-Wilson, traffic management director at the Highways Agency, added: “Congestion on the strategic road network is estimated to cost the economy £3 billion each year, 25 per cent of which is caused by incidents.

“That’s why we remind drivers of the dangers of tailgating and support Brake’s advice to keep a safe distance from the car in front and to adhere to fixed and variable speed limits.”