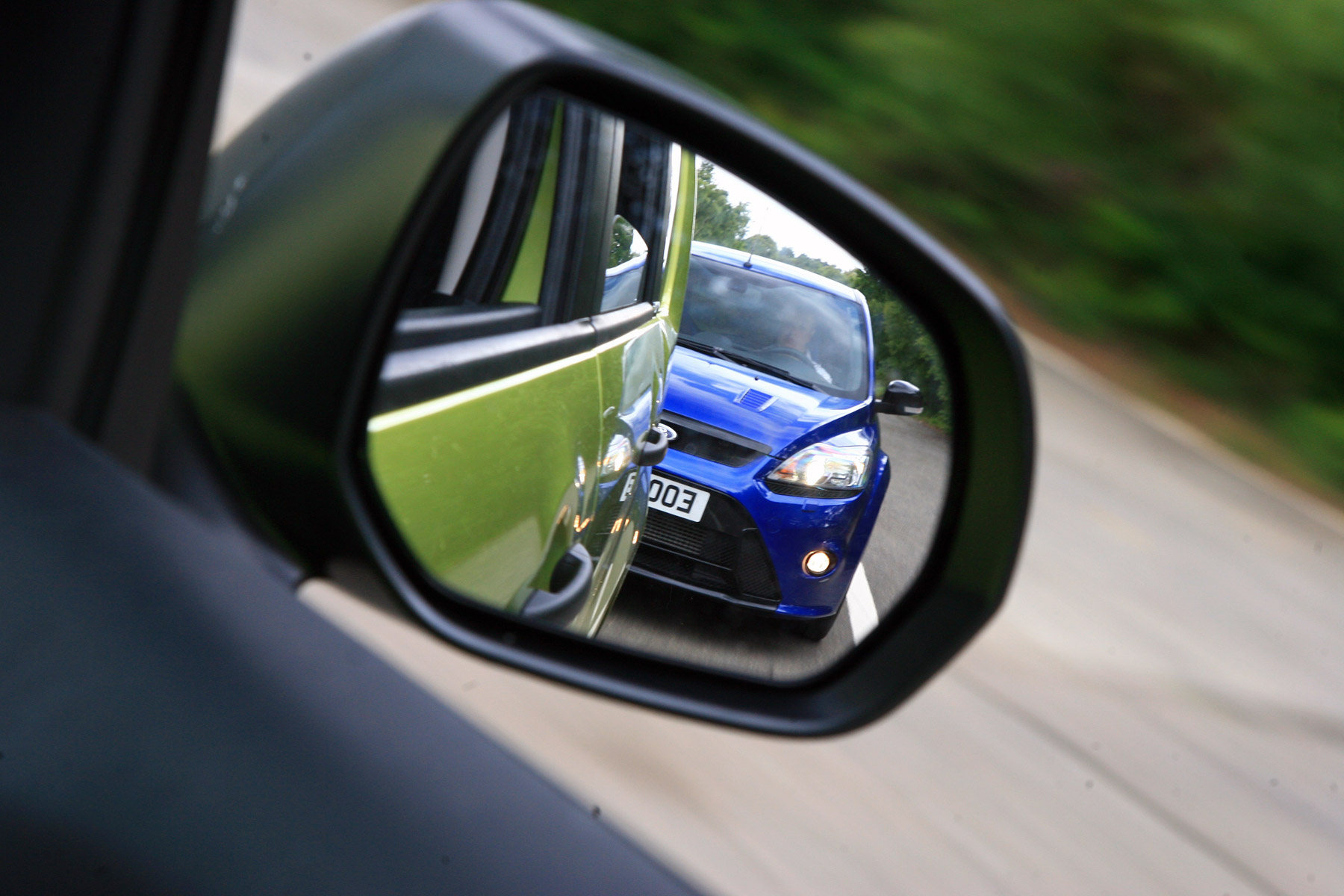 Tailgating and using your phone behind the wheel are the habits most likely to annoy other drivers, a survey has revealed.

The survey by finance company Zuto has discovered that 84% of motorists are irritated by seeing other road users on their phones – while the same amount are annoyed by people driving too closely behind them.

Other grievances include drivers who don’t stop at zebra crossings (72%), driving too slowly (71%) and bad parking (68%).

Interestingly, that last point seems to be the one most of us seem to be ready to admit to struggling with – with more than a third (34%) of those questioned holding their hands up to poor parking. Surprisingly, one in 10 confess to parking in family spaces while travelling without children.

Meanwhile, 29% of us admit to speeding and more than one in 10 (14%) regularly drive too close to the car in front, stop in yellow box junctions or go too slowly.

Zuto CEO James Wilkinson said: ”As a nation we are very polite, but that doesn’t stop us secretly getting annoyed at other drivers, and with such poor practices on show it is easy to see why!”