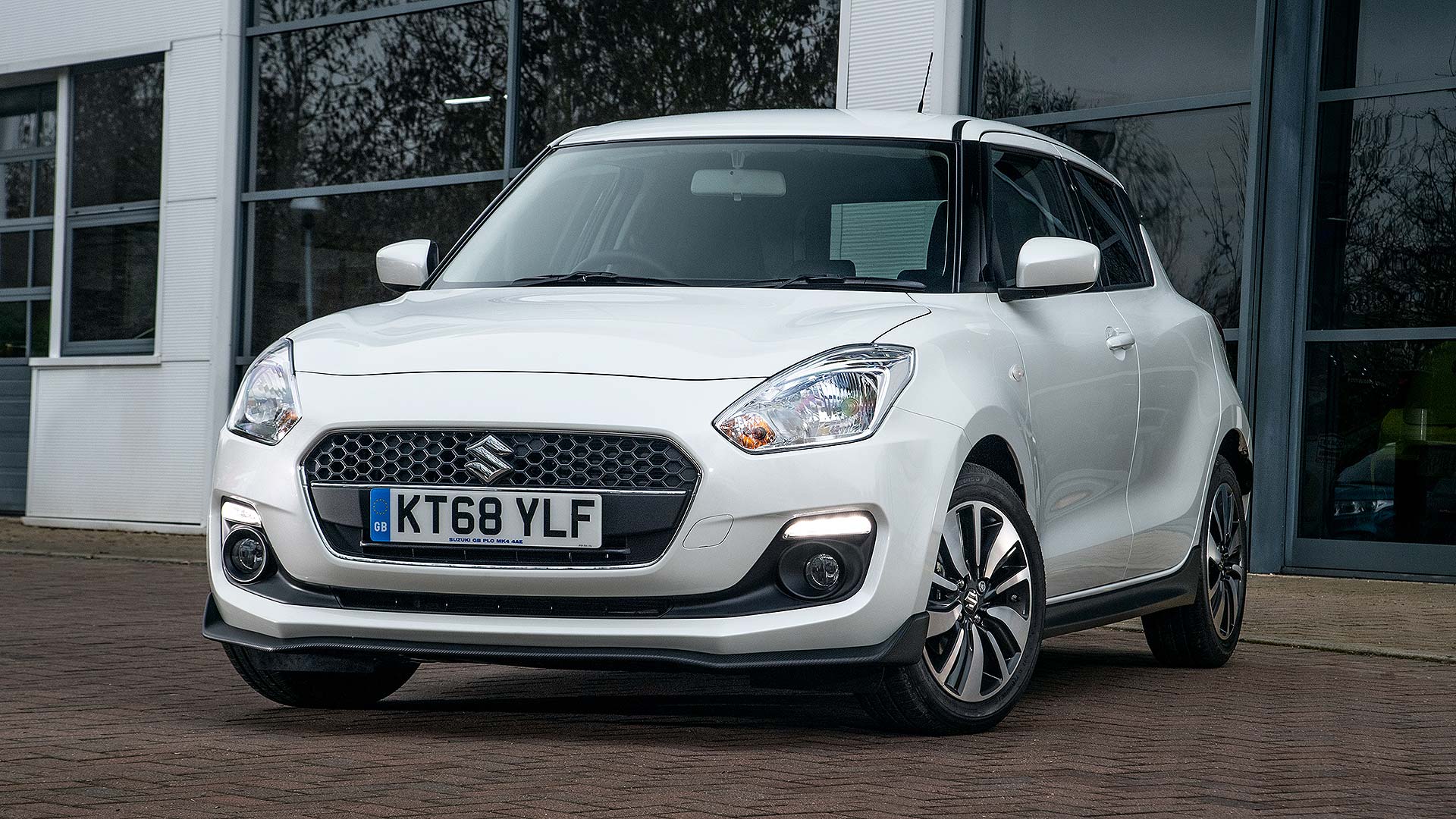 The Suzuki Swift is already a supermini that boasts strong value for money, but the firm has still managed to offer more with the launch of a new Swift Attitude special edition.

It’s based on the 1.2 SZ3 five-door, a model that already has air con, rear privacy glass, leather steering wheel and LED daytime running lights as standard. 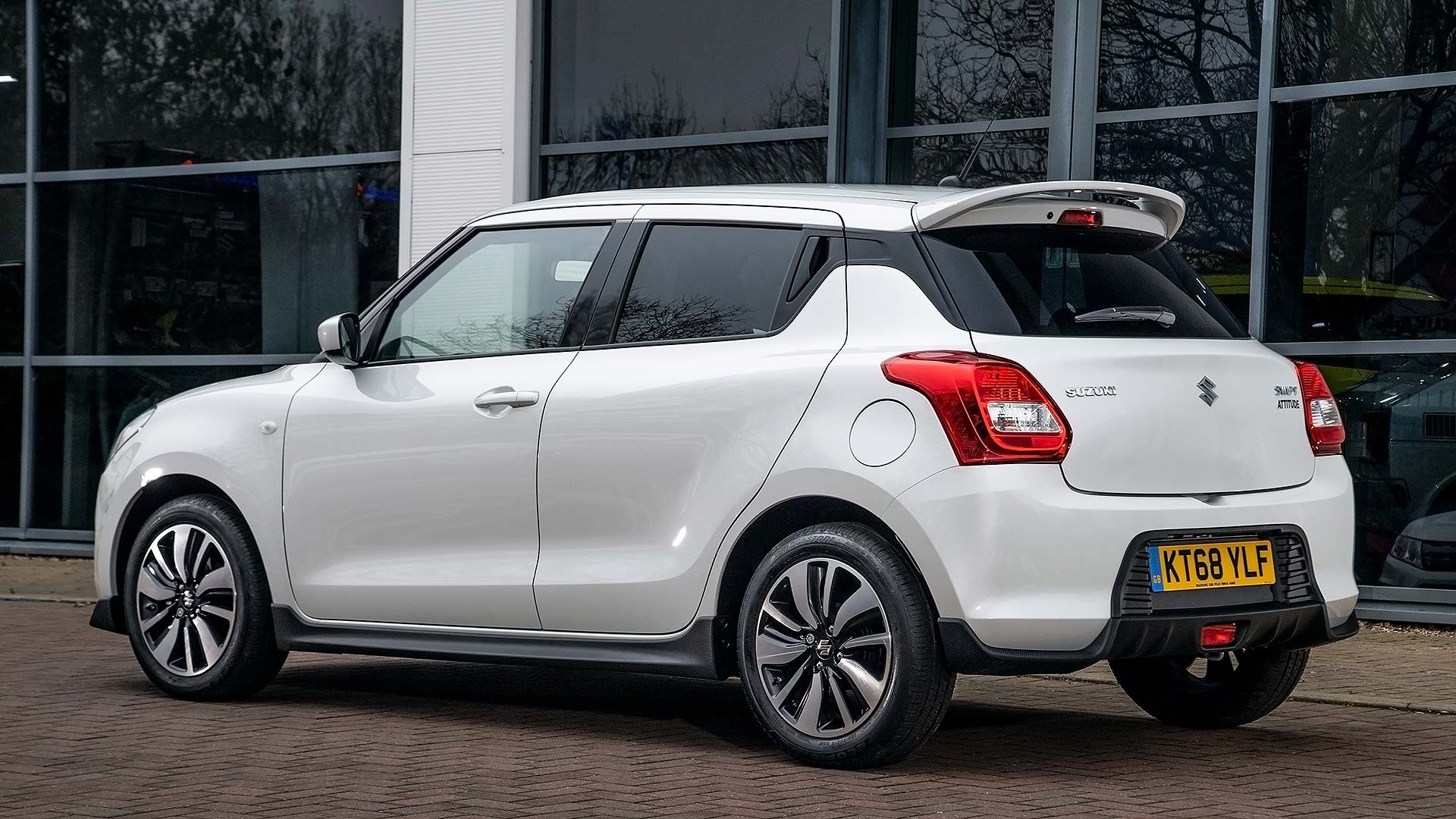 If you don’t want to fork out for metallic paint, Suzuki will give you Fervent Red paint for free; Pure White, Premium Silver, Super Black, Mineral Grey and Burning Red metallics are a £485 option.

But that’s pretty much it for options. And the fact it has so much as standard makes the £13,499 list price even more headline-grabbing; it costs less than even the very cheapest and most basic Ford Fiesta.

Suzuki is even offering a tempting zero per cent PCP finance package, to which it throws in a £500 deposit contribution. This means customers don’t have to fork out a penny, and then only have to pay £155 a month for four years, plus the final payment. 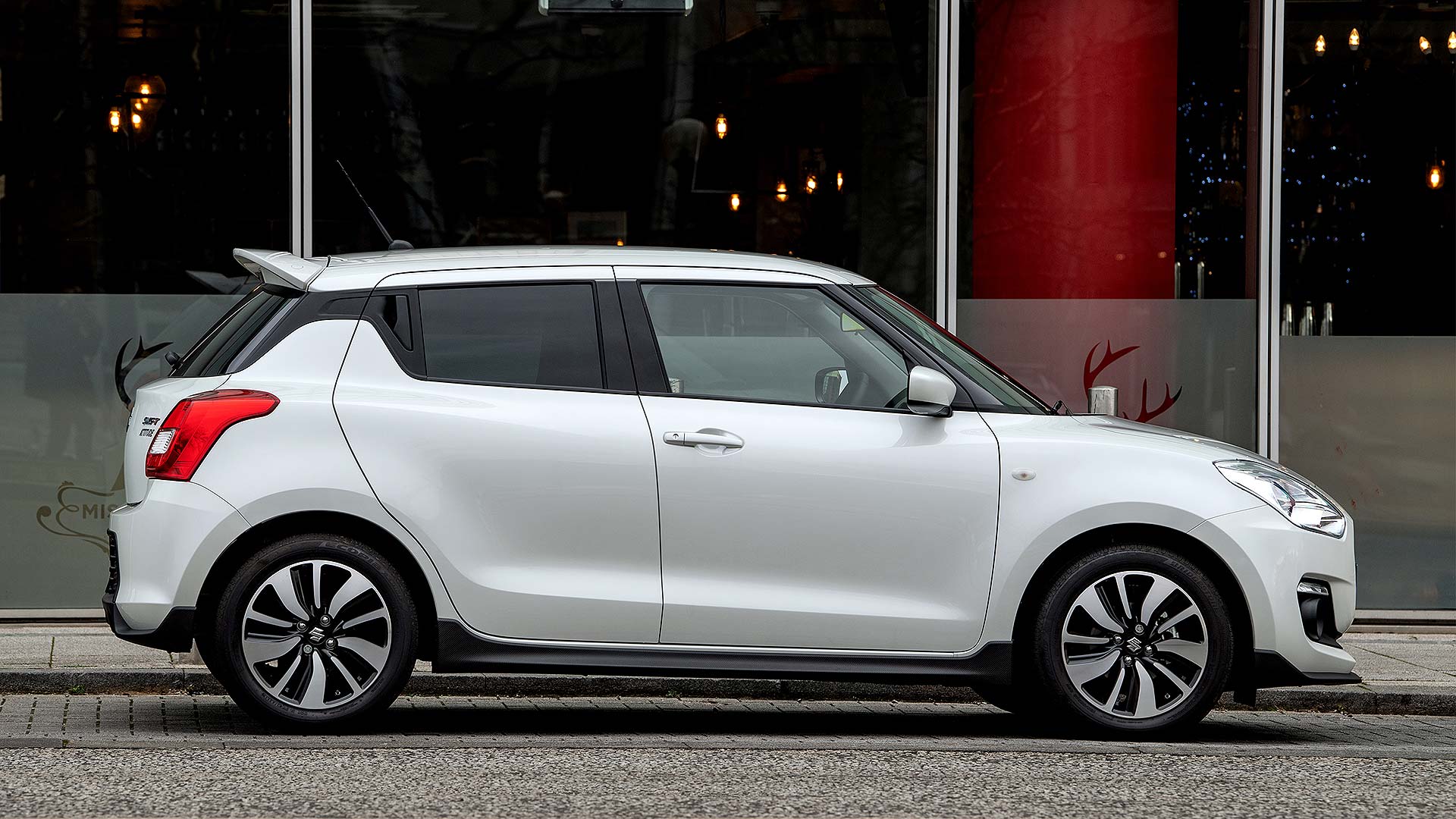 Not bad for a car boasting a handy 90hp, one that’s capable of averaging 60.1mpg even under the strict new WLTP tests, and which emits a tax-friendly 124g/km CO2.

The Suzuki Attitude is the latest high-value supermini makers are hoping will lure people into the showrooms. The current headline-grabber is Vauxhall, currently heavily promoting its surprisingly decent Corsa Griffin.

The Corsa Griffin is a model that, at £11,695, is even more affordable than the Suzuki (although its slower engine, weaker fuel economy and aged nature do count against it). It doesn’t want for standard kit, either. Who’s going to be next to roll out the unmissable deals ahead of the March 2019 registration change?