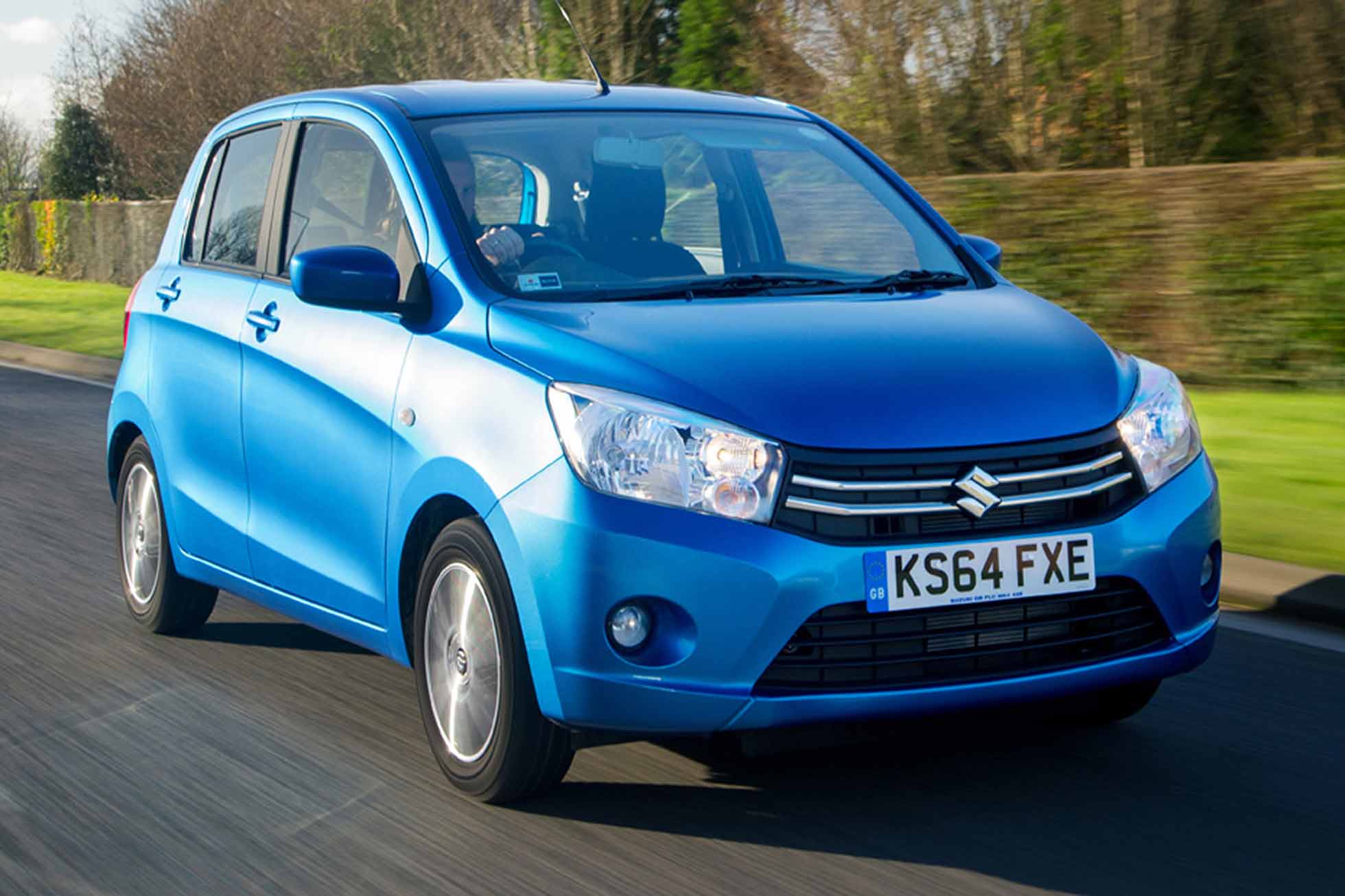 The alarming incident happened on 30 January during high-speed brake testing by Autocar magazine at Millbrook Proving Ground, Bedfordshire. Suzuki says it carried out an immediate investigation.

The Celerio officially went on sale at UK dealers on 1 February – but now, says Suzuki, “as a direct result of this investigation and with immediate effect, Suzuki is recalling its UK Celerio models.” UK sales have been temporarily suspended, it added.

“The recall related to retraction of the brake pedal and affects right hand drive vehicles for UK, Ireland, Australia and New Zealand.

“Suzuki is directly contacting its customers via its dealer network and will be providing a loan vehicle to them until full safety checks have been completed.”

Autocar road testers carried out the emergency braking test from 80mph, after successfully carrying out various other brake tests.

During the first full-force braking test,” reports the title, “all stopping power was immediately lost upon application of the brakes.

“The brake pedal became stuck in the fully depressed position and had no effect on the Suzuki’s speed. No braking effort could be exerted by forcing the pedal up and reapplying it.”

Alarmed, Suzuki arranged for the car to be collected, delivering an identical replacement Celerio. The same thing happened to this car during the braking test.

Suzuki GB has now said that the cause of brake failure during testing of the Celerio could have been a possible fault in the brake pedal release mechanism.

Suzuki Motor Corporation is now implementing a fix for the issue, and modified brake components are due to arrive in the next couple of weeks.

For the time being, sales of the Suzuki Celerio are suspended in the UK, with the company apologising for the issue in a statement released today.