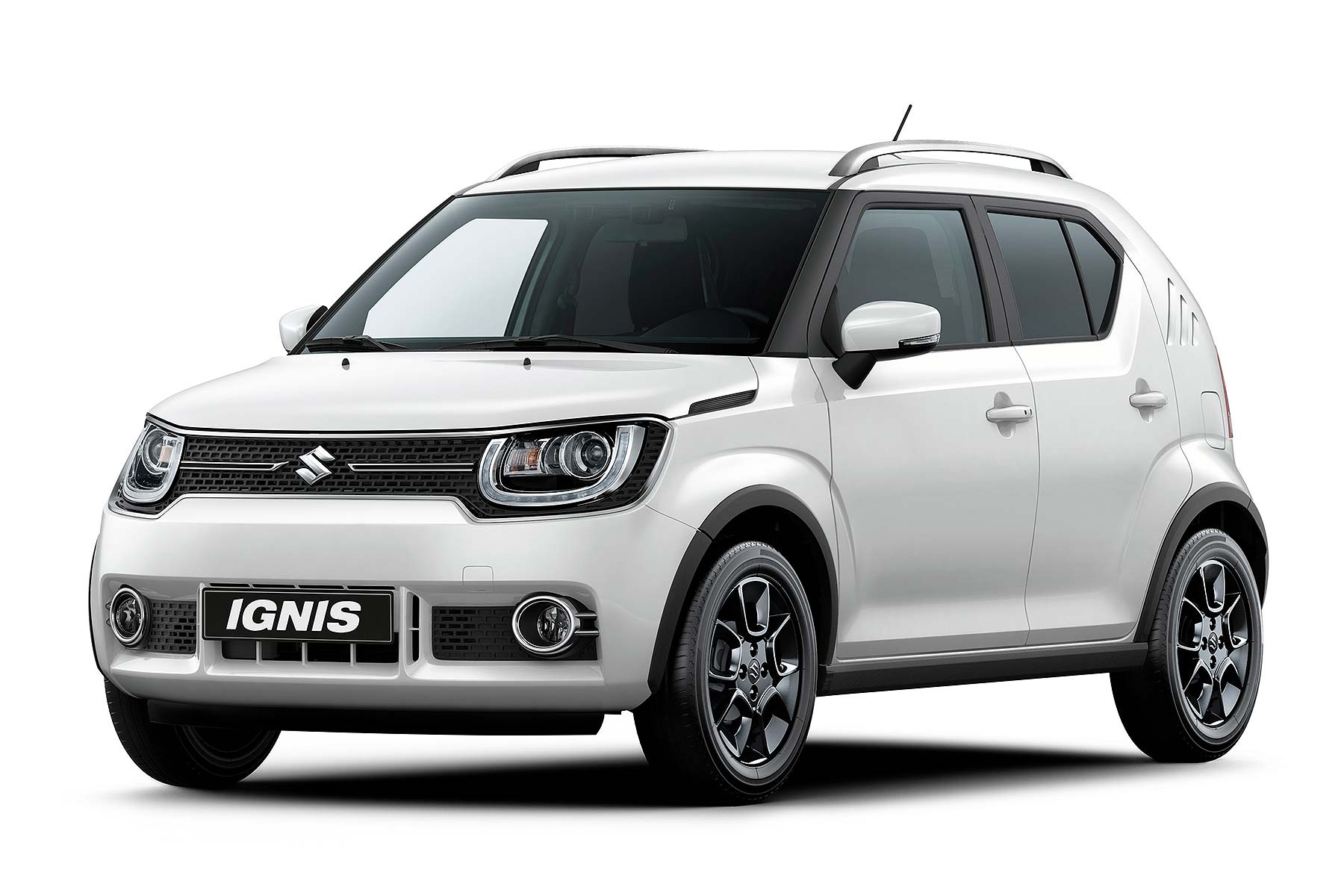 Suzuki has confirmed two new models for the 2016 Paris Motor Show with the Nissan Juke-rivalling Ignis mini crossover making its European debut and the S-Cross appearing in facelifted guise.

The all-new Ignis does on sale in January 2017 but has been available in Japan for a while now. It uses the new Suzuki platform also seen in the new Baleno, so means the cracking new 1.0-litre Boosterjet will be offered, as will a punchier 1.4-litre version. Four-wheel drive will also be available.

With smart, modern styling, the new Ignis promises to further broaden Suzuki’s small car range, bolstering its credentials as the small car experts. Prices are certain to be keen, with an entry price below £14,000 expected.

Suzuki has also toughened up the SX4 S-Cross (which it prefers to simply call S-Cross here in the UK); it now has more of a crossover look with a chunkier front end, more substantial lower cladding and a Jeep-style chrome grille. 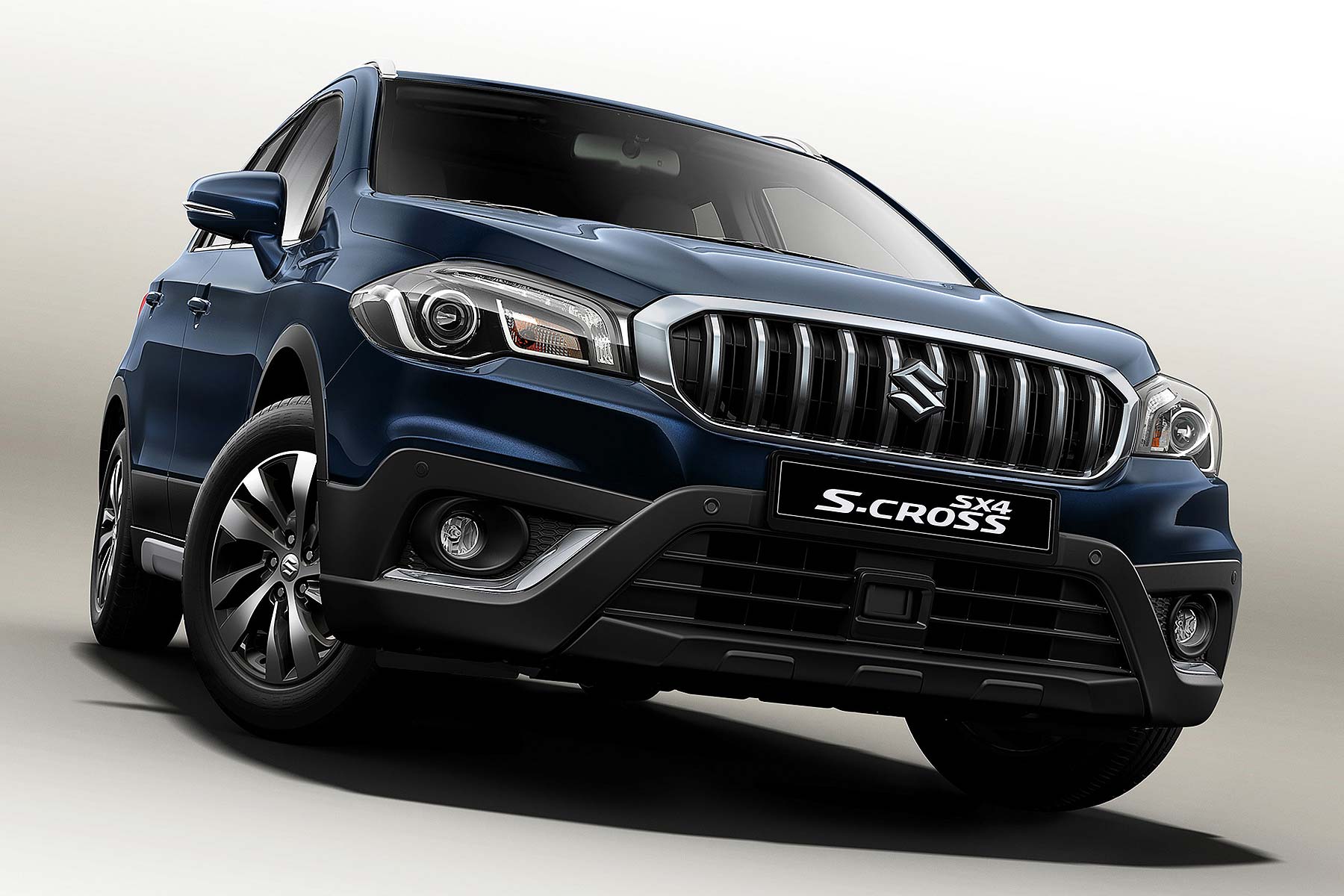 Suzuki confirms the S-Cross will be here sooner than you may think following its Paris debut, too: it’ll be launched in the UK in mid-October.

See more of both new Suzukis from 9am on the opening day of the Paris Motor Show on 29 September 2016. Or earlier if Suzuki decides to release full details of both Euro debuts in the build-up to the event…