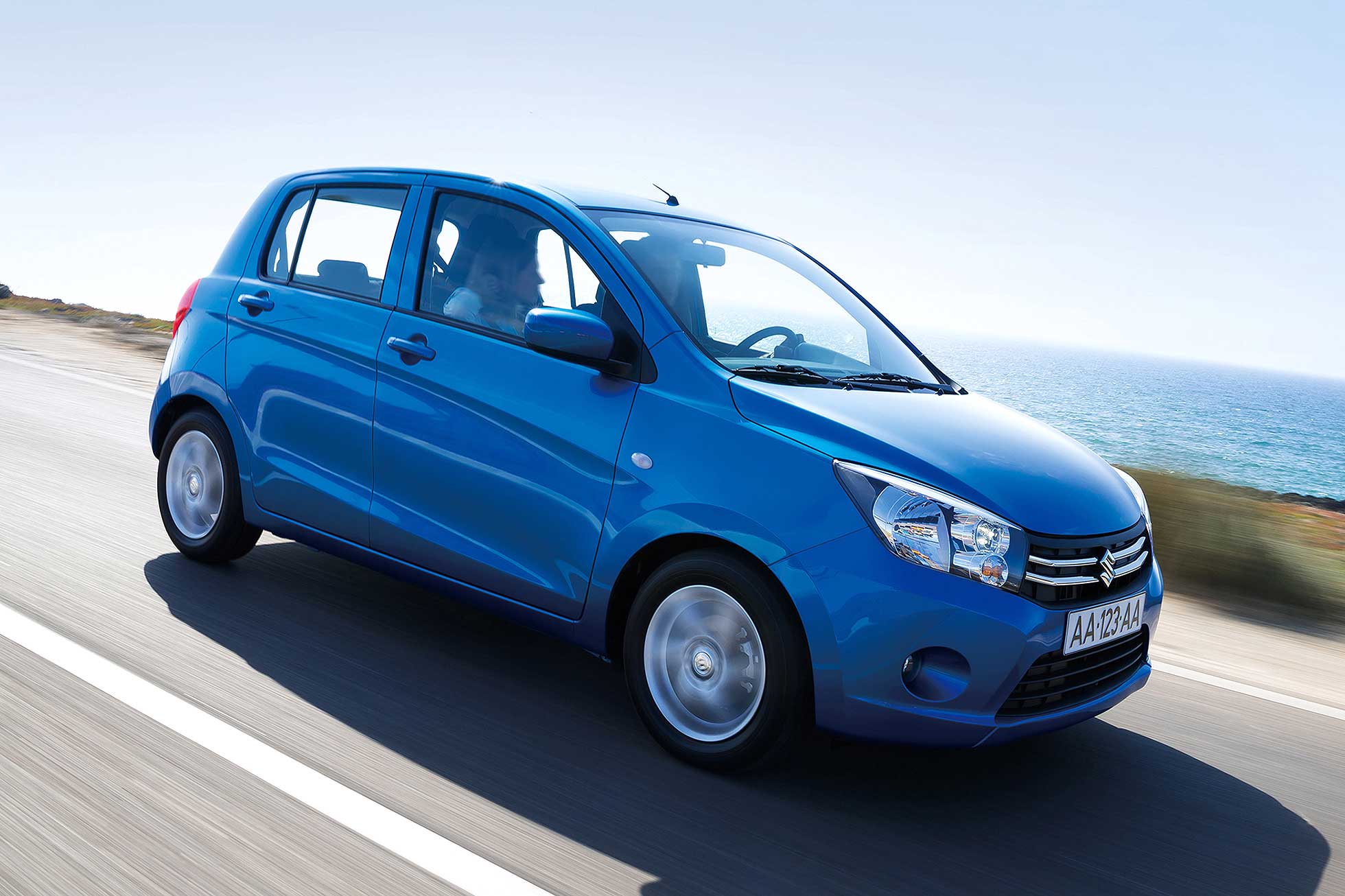 Suzuki has said that the cause of reported brake failure in its new Celerio city car was a brake pedal that retracts in the event of a crash to avoid causing injury.

During extreme cases of heavy braking from high speed, the safety mechanism “detected a crash too early,” causing the brake pedal to retract.

The fault came to light when Autocar magazine experienced brake failure twice during high speed emergency braking. It led to the sudden recall of the city car, the day after it went on sale.

Motoring Research can now reveal that fewer than 40 customer vehicles were affected by the recall, with repairs now taking place.

All Celerios already in the UK, including customer vehicles and dealer demonstrators, can be repaired by Suzuki dealerships. They require a new brake pedal assembly which can be easily be swapped over – “with no chance of anything going wrong.”

In a press conference held on the European media launch of the new Suzuki Vitara SUV, Suzuki GB’s sales and marketing director Dale Wyatt told journalists that he didn’t think the recall would affect sales of the Celerio.

He said: “I think the recall has delayed sales by around six weeks. We had to withdraw our marketing campaign. We had to pull down billboards. But I don’t think it’ll affect sales figures in the long run.

“Most of our target audience is more mature. The public understand that recalls happen, and they’ll see through the stories. At worst it’s been expensive for us, and embarrassing, but it shouldn’t affect sales.”

The manufacturer says the Celerio is already proving popular with customers, with 1,000 orders received before the Celerio officially went on sale earlier this month.

However, many buyers were holding off for the March registration plate change to receive their new car, meaning only a handful were on the roads that needed to be recalled.

Repairs are now underway and all cars with the potentially faulty brake pedal assembly will have been fixed by the first week in March.