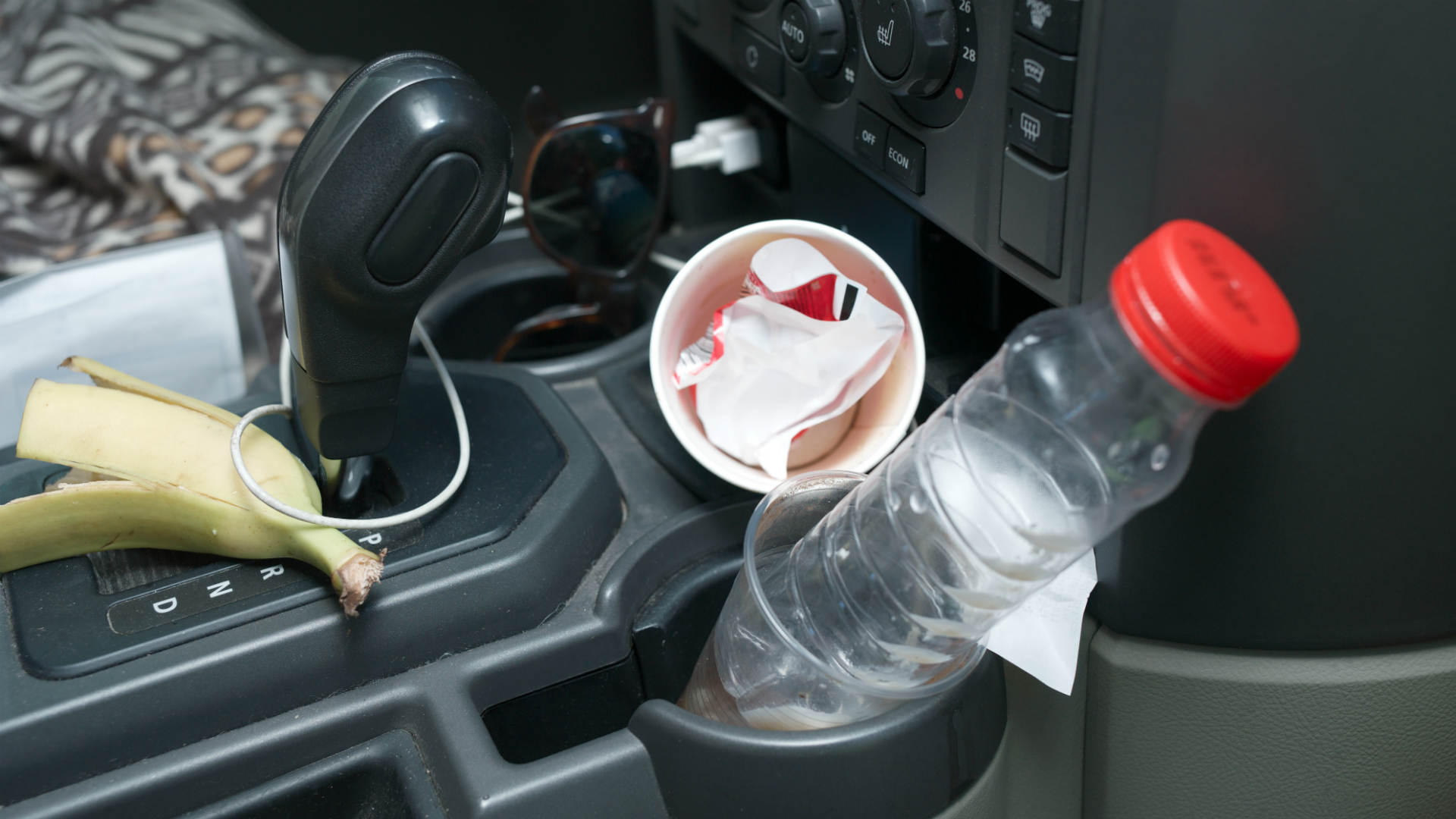 Fourteen percent of Honda drivers say they’ve left vomit in their cars, while Hyundai drivers are the most likely to leave dirty nappies inside their motor.

These are just two of the unsavoury findings of a survey to identify the UK’s dirtiest drivers.

Zuto spoke to 2,000 drivers of popular cars and discovered a life of grime on the road, with motorists seemingly all too happy to share their car with litter, bacteria and dirt. And you thought travelling with the mother-in-law was a challenge.

One in three Volvo drivers admit to waiting up to 12 months before taking a vacuum to the footwells and a duster to the dashboard. A quarter of Honda drivers waited six months before engaging Kim and Aggie mode, with a fifth of Citroen and Hyundai drivers also waiting half a year.

Let’s hope they don’t come across the Mercedes-Benz drivers who “have had an experience of pet poo”. Food and pet poo do not make for comfortable bedfellows.

Unsurprisingly, drivers of premium cars are the most likely to keep on top of cleaning chores – or perhaps pay somebody at a former petrol station forecourt to do it for them.

Twenty-one percent of Mercedes drivers clean their car every fortnight, while 20 percent of BMW drivers do it monthly. Ten percent of Audi drivers break out the cleaning gear once a week, although they’re also the most likely to leave worn gym kit in their cars. Vorsprung Durch Sweat.

As an aside, 10 percent of Audi drivers say they’ve experienced animal sick. We’re saying nothing about their standard of driving…

Here are some of the images sent to Zuto by some drivers who are clearly unashamed of their life of grime. 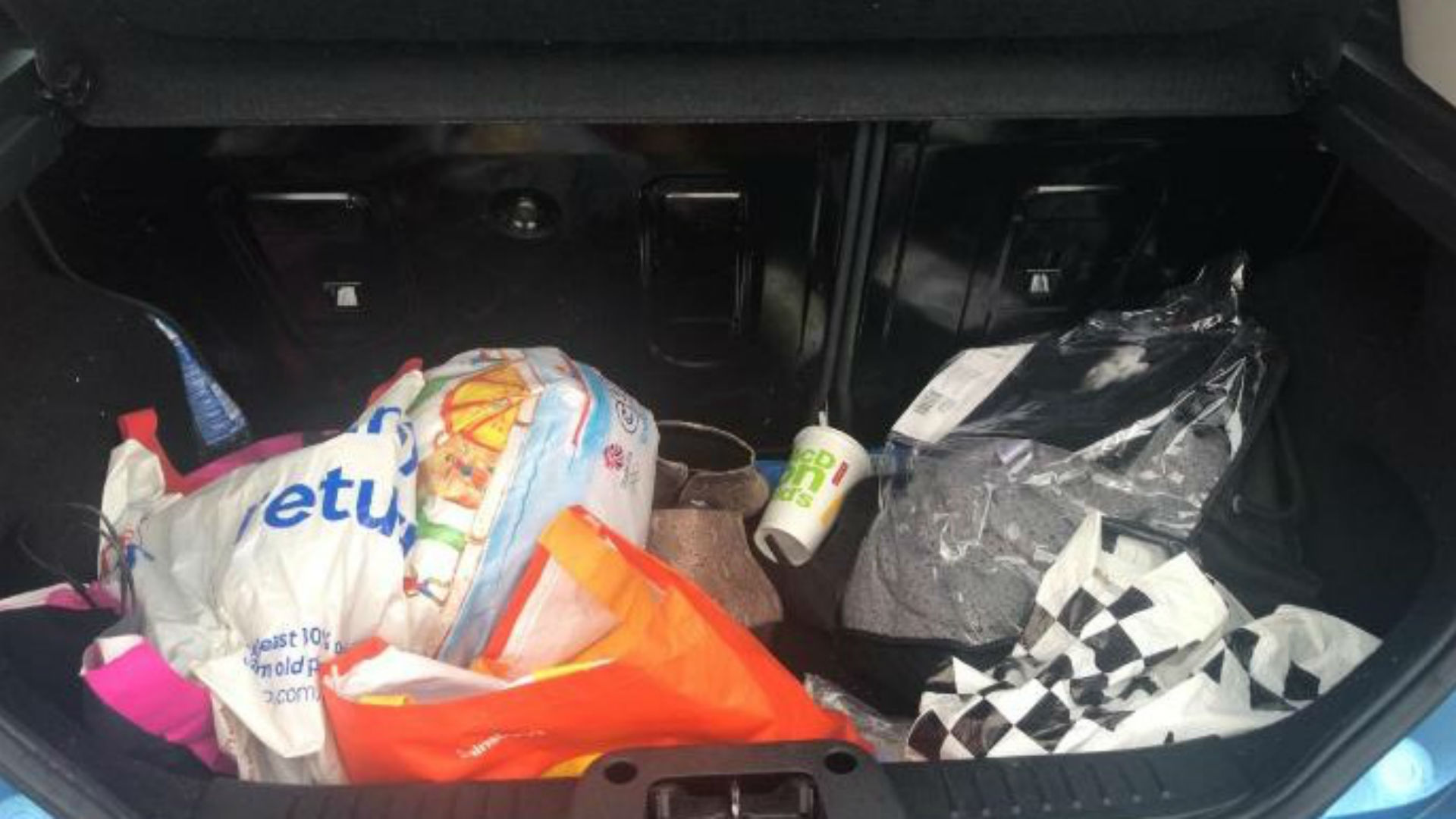 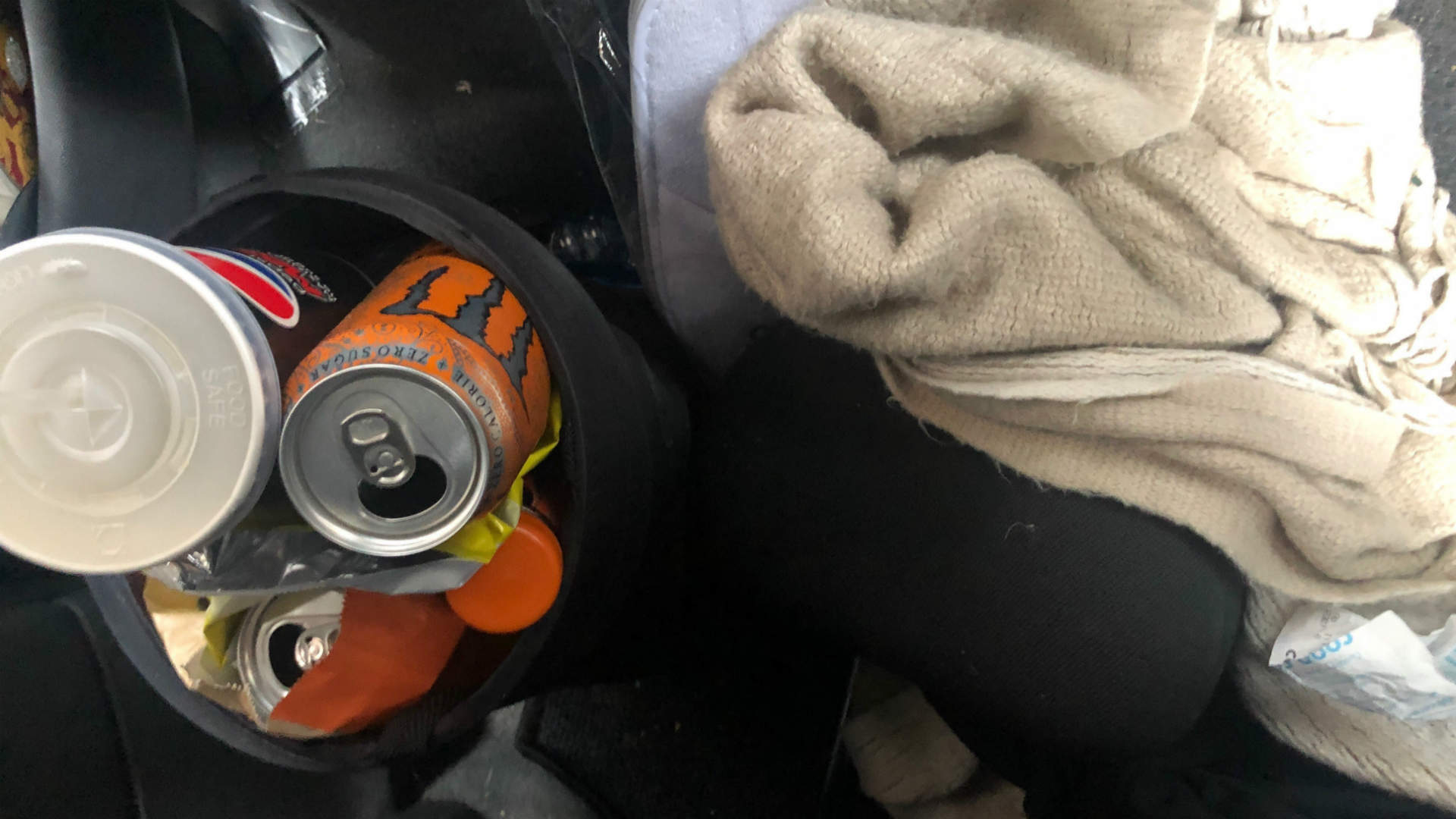 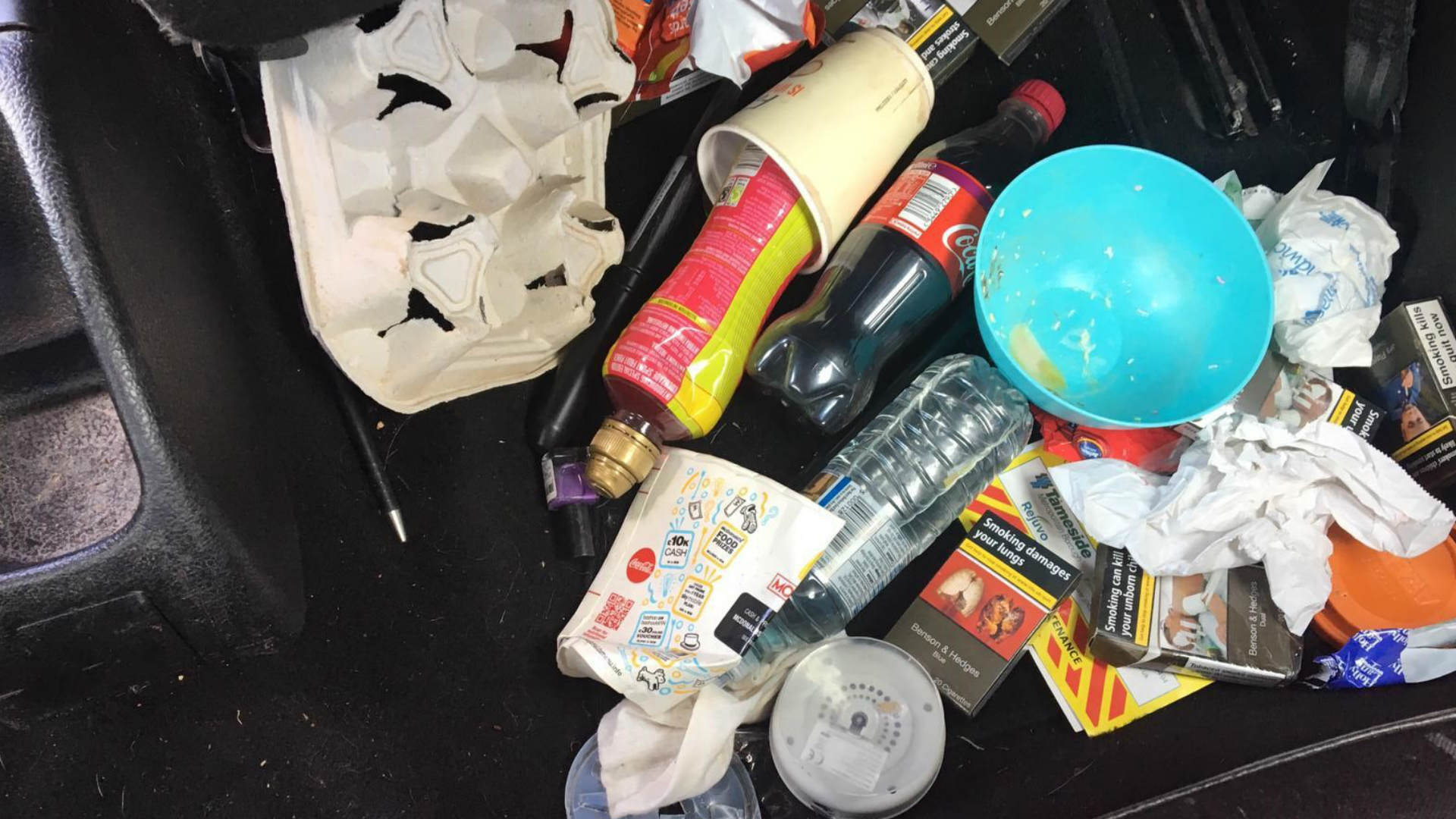 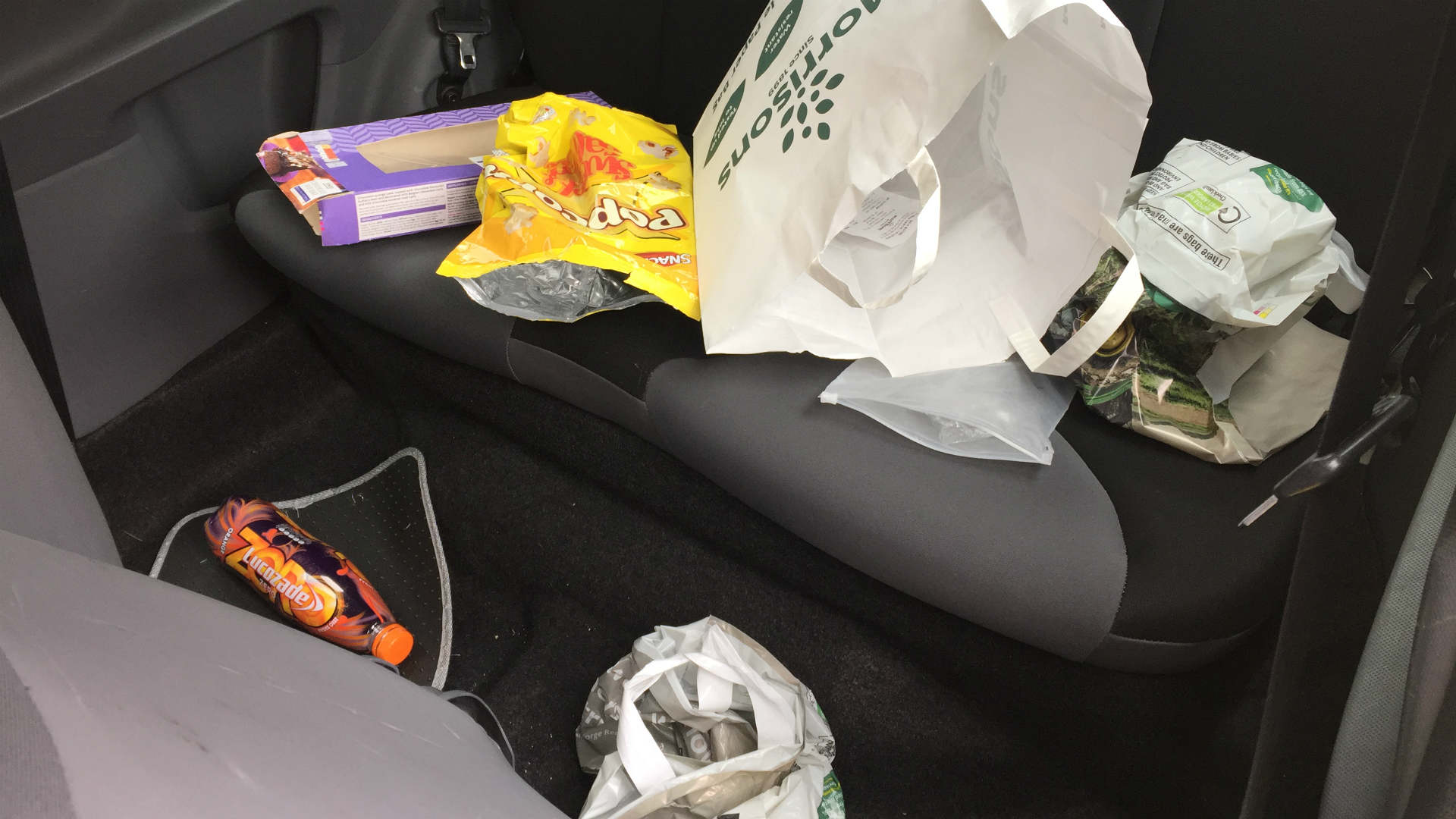 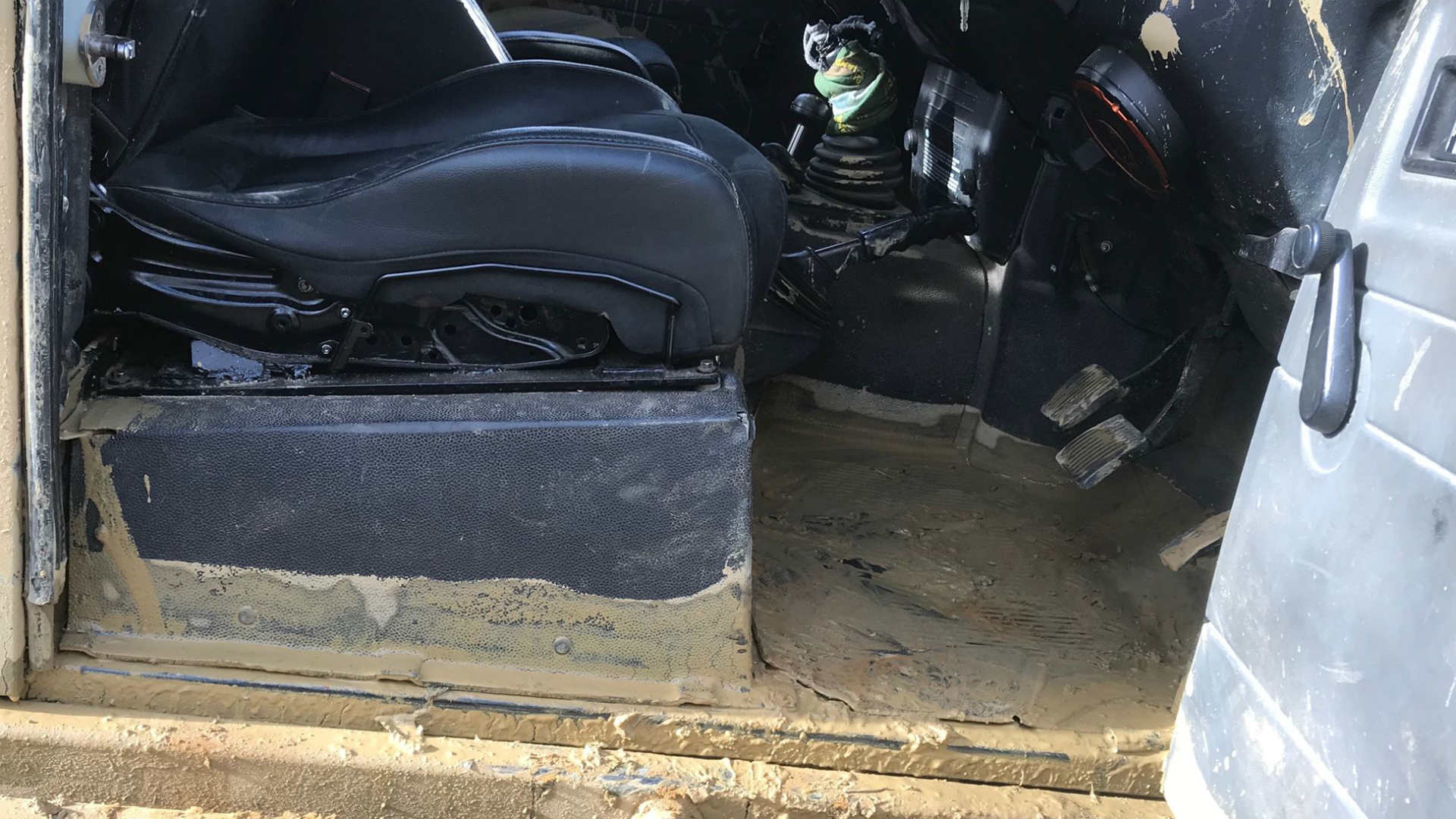 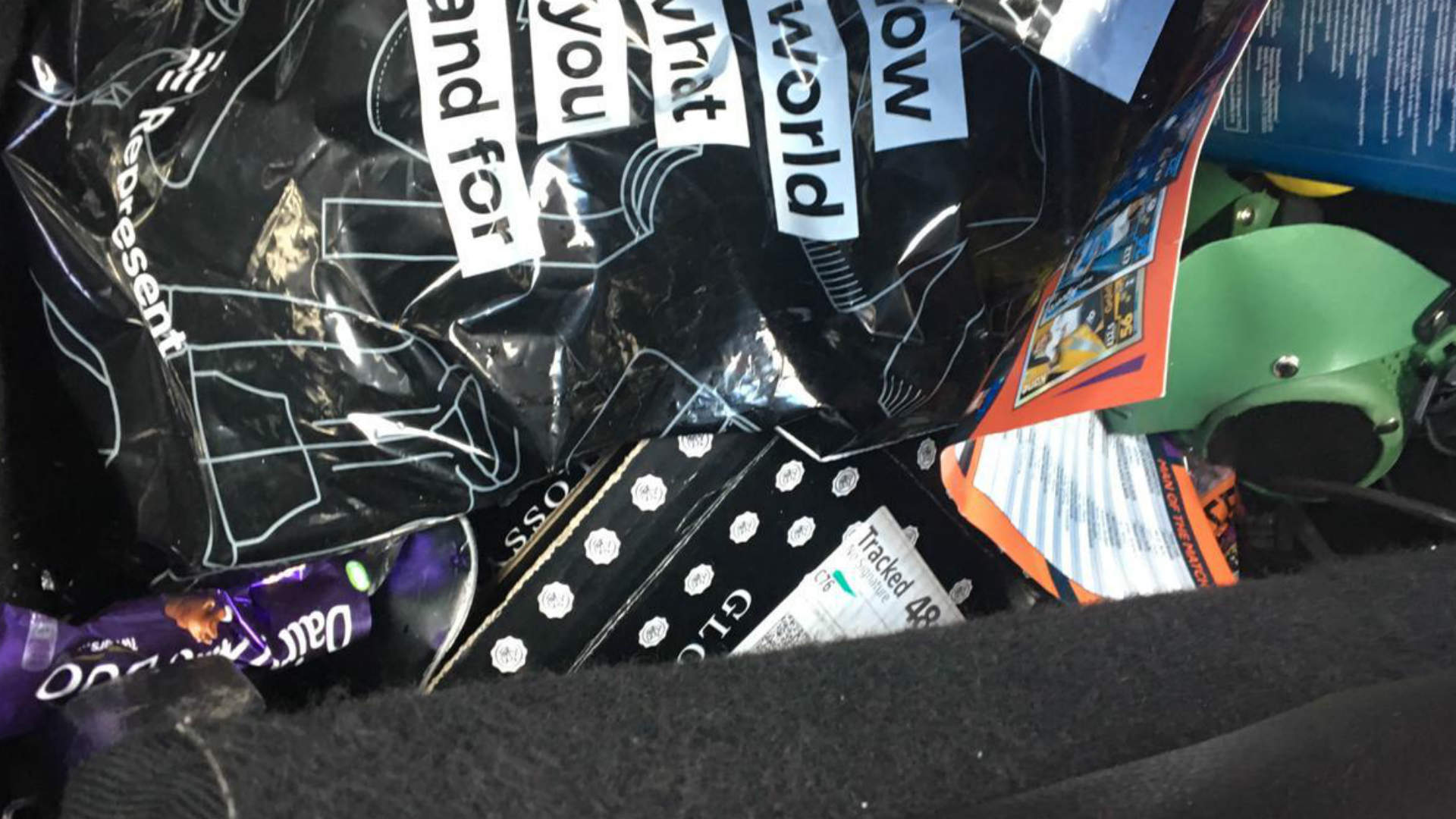 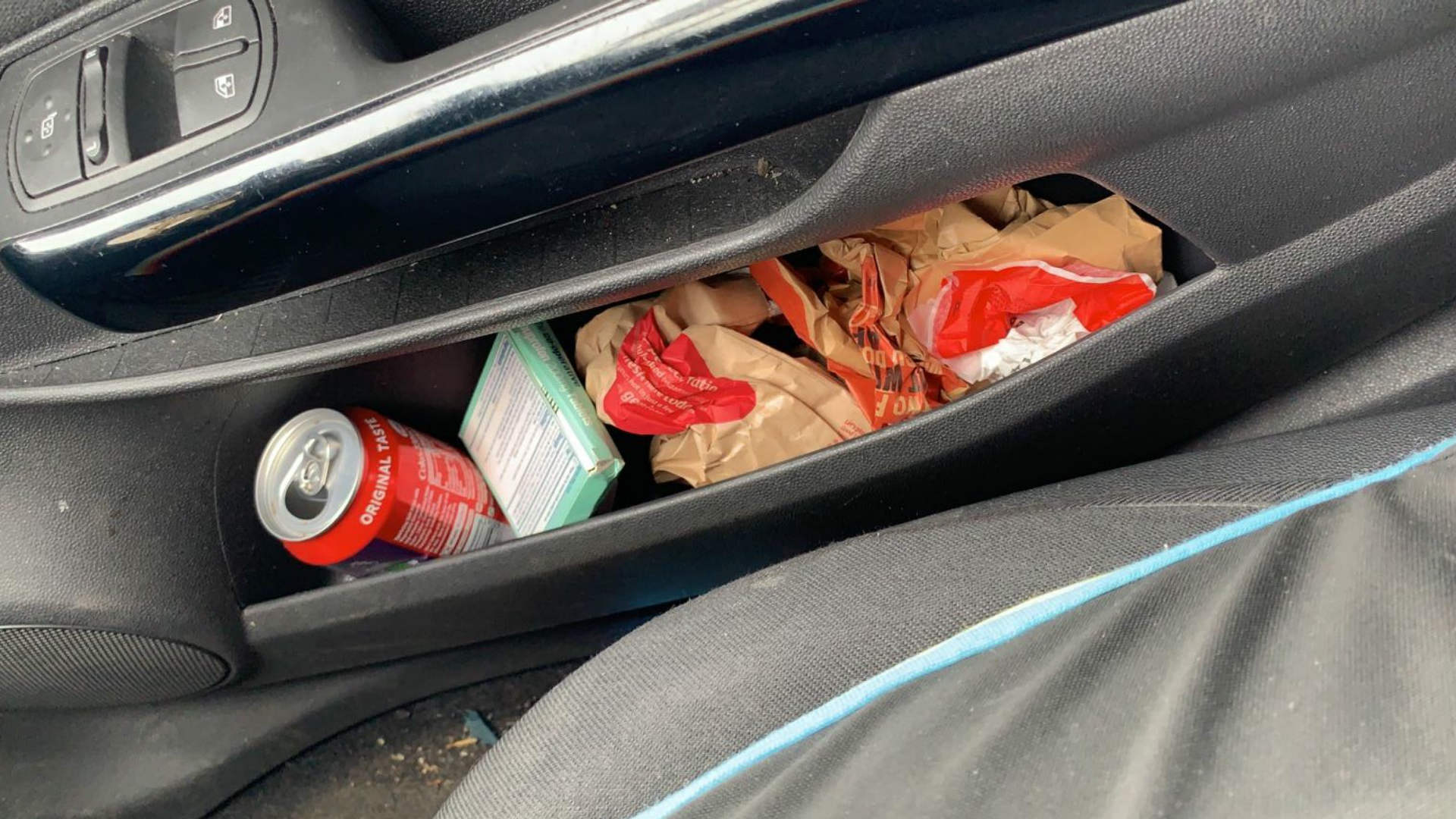