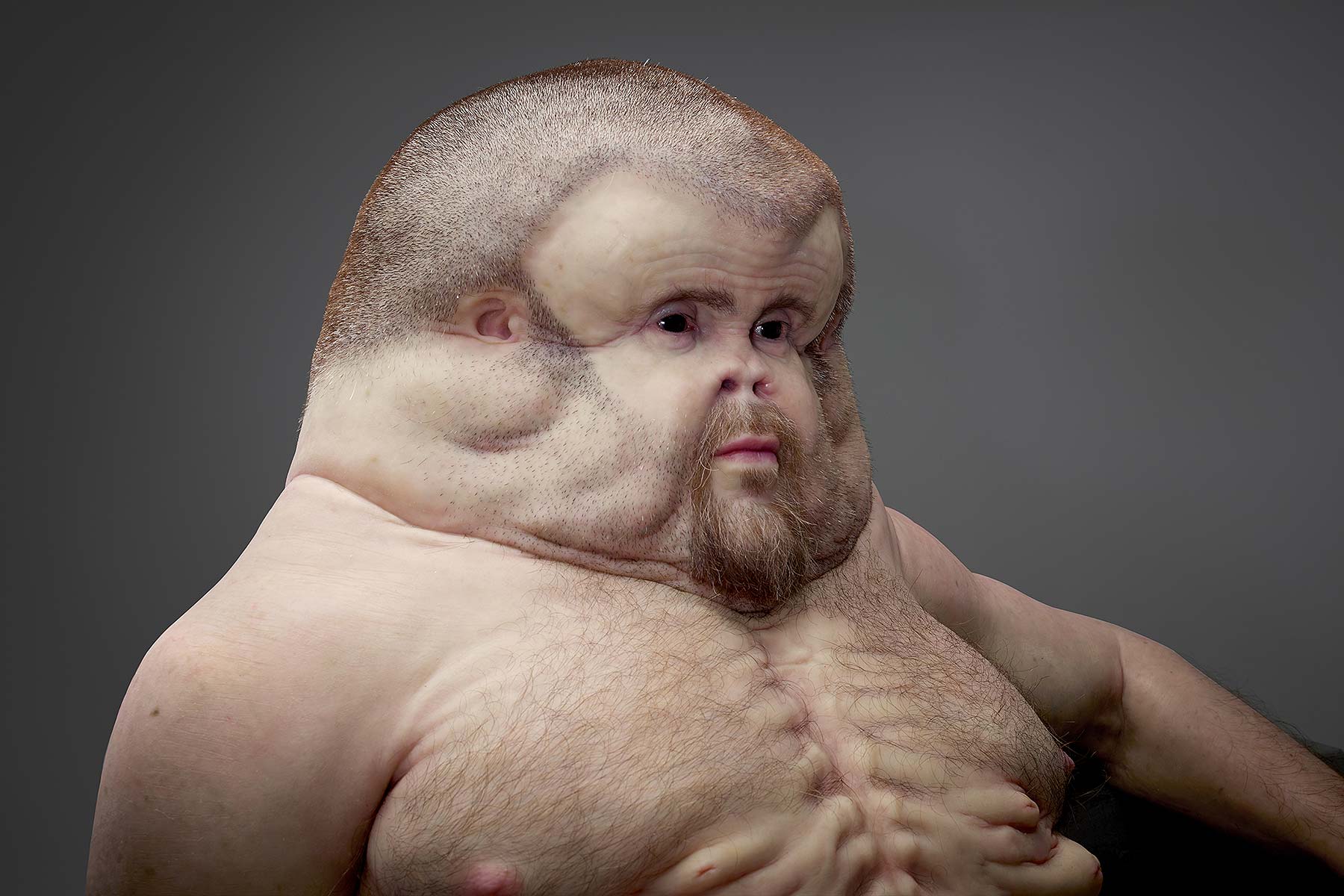 Meet Graham: he’s rather ugly but he can do something nobody else in the world can: survive a car crash.

Created by the Victoria Transport Accident Commission in Australia, Graham has been designed to expose human vulnerability in a car accident by showing what’s necessary to survive one.

Graham thus has a flat, flabby face to absorb the energy of an impact against a steering wheel or windscreen. Ears are protected; his nose is tiny and there’s lots of fatty tissue around his cheekbones.

His brain is the same size as ours but his skull is much larger, almost helmet-sized; it’s packed with more fluid and ligaments to support the brain in an impact. 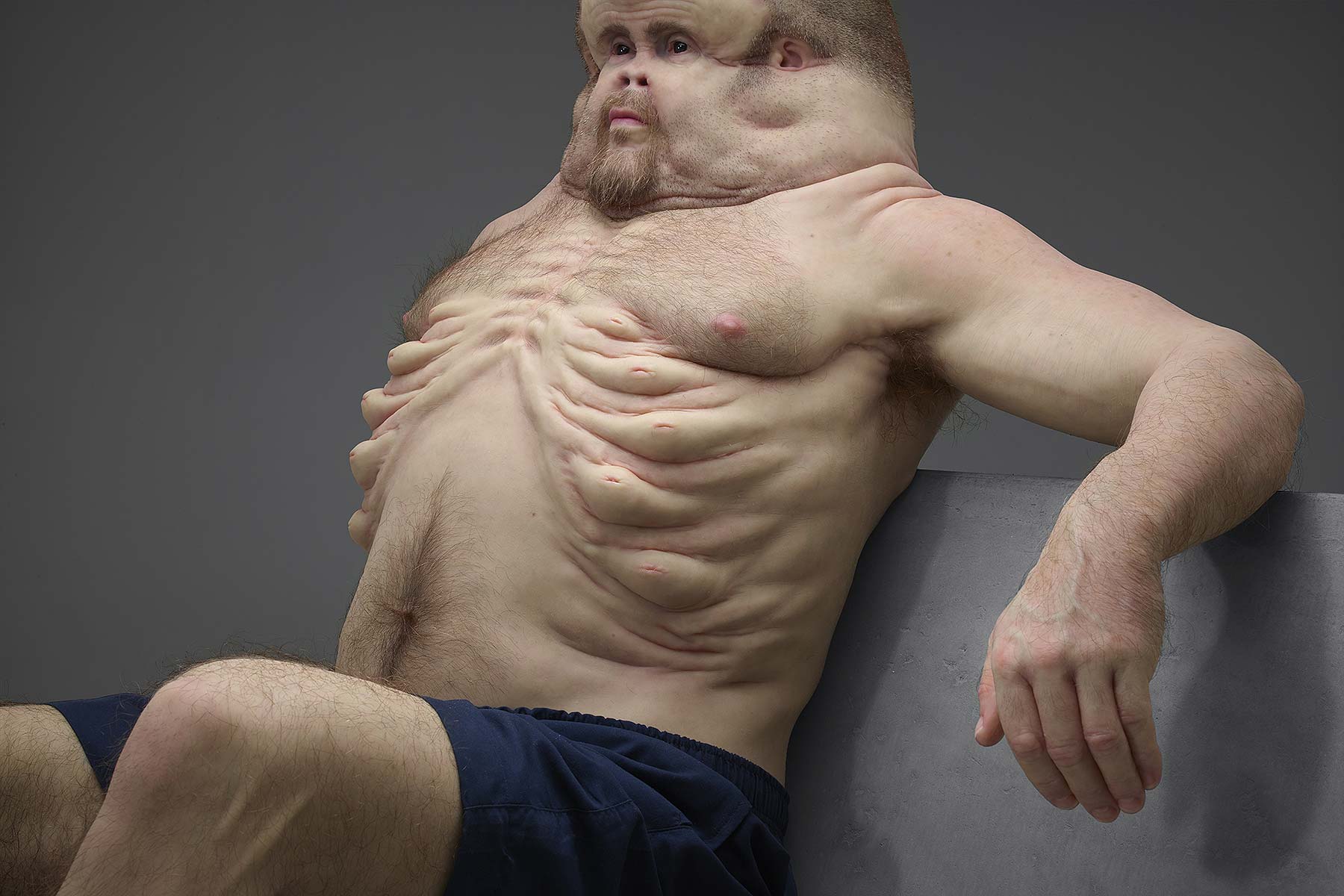 Graham has ultra-strong ribs, a much larger chest and bizarre airbag-like sacks between each rib. They also provide more protection for his heart and other internal organs.

His skin is much thicker and tougher to protect against abrasions: lacerations in a car crash can strip skin down to the flesh, causing permanent nerve damage and scars. He also has knee joints that move in all directions, making it less likely to break.

Graham even has double-jointed lower legs to reduce the forces in an impact – and they also help him as a pedestrian, allowing him to jump out of the way of an accident altogether. 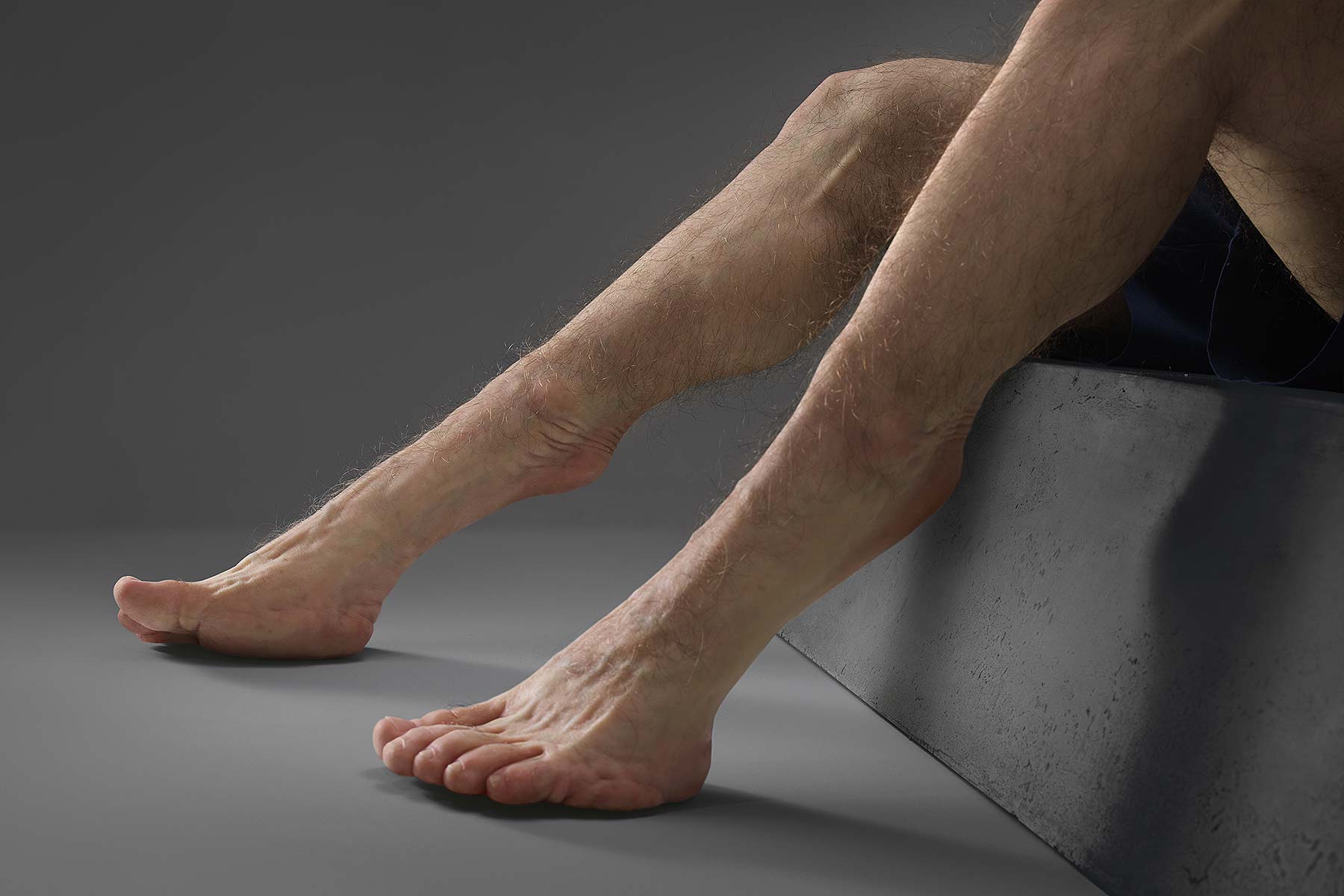 Human bodies can only cope with impacts at speeds they can reach on their own. Running at full pace into a wall is survivable: driving a car into a wall is probably not. Hence Graham’s rather unique physique.

Of course, Graham isn’t a real person. He is a life-sized sculpture that’s now going on show in the city before going on a road safety roadshow.

“Graham is an educational tool that will serve the community for years to come as a reminder of why we need to develop a safer road system that will protect us when things go wrong,” said TAC chief executive Joe Calafiore.