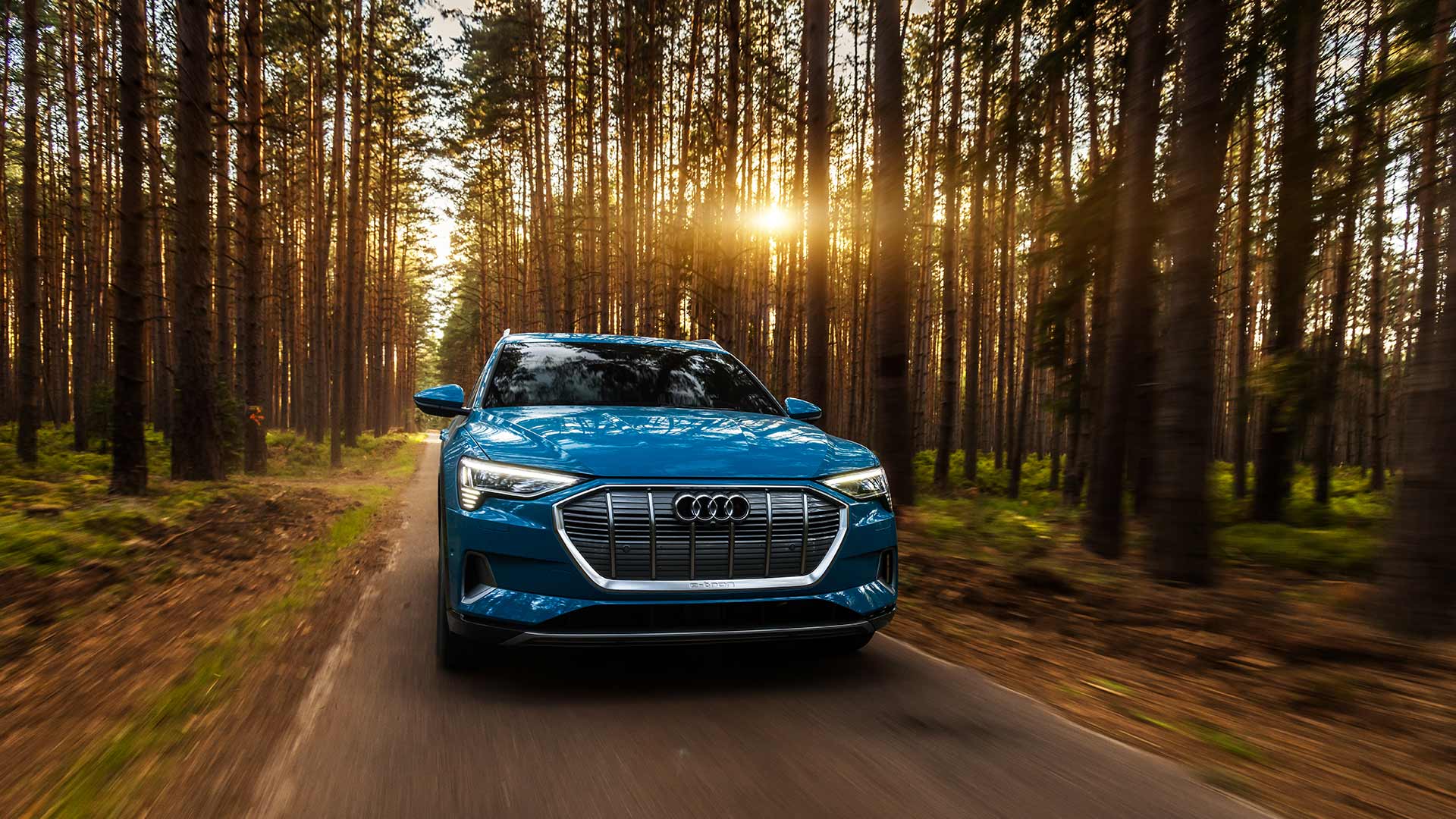 The pace of development in electric cars feels non-stop, and trying to understand them could make you feel like you’ve returned from another universe.

In fact, that’s exactly the situation for fictional superhero Captain Marvel, who features in Audi’s latest promotional video for the forthcoming e-tron SUV.

It all fits neatly with the launch of the e-tron to North American customers next month, whilst the latest Avengers film from Marvel Studios premieres next week. 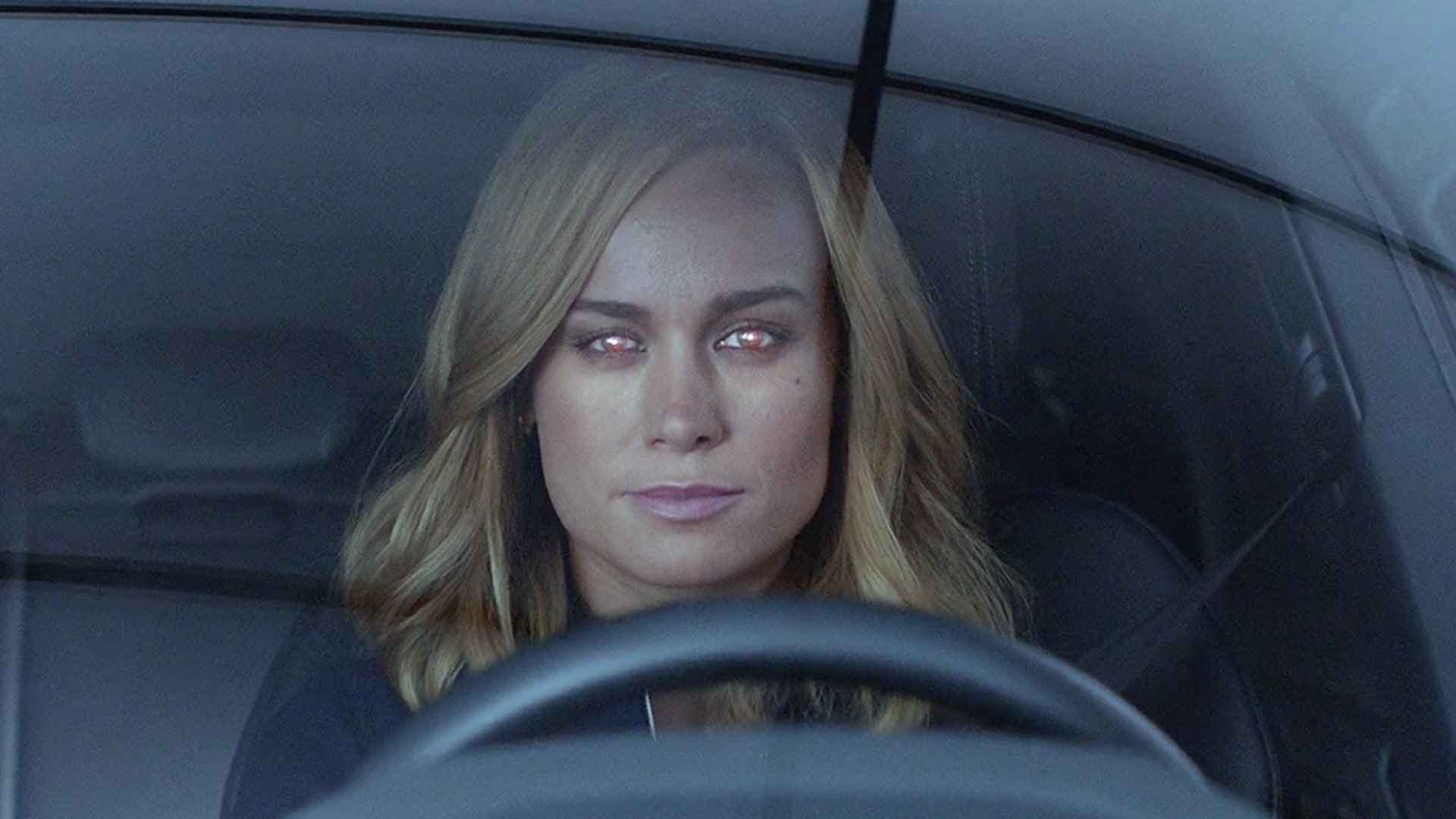 The short film sees Captain Marvel being briefed on all the changes that have happened since she has been away from Earth, covering everything from smartphones to even avocados.

The e-tron luxury SUV can produce up to 402 horsepower with ‘Boost Mode’ engaged, with its two electric motors sending torque to all four wheels.

It might be slightly less powerful than what Captain Marvel is used to, but is still more than sufficient to see her getting a reminder about speed limits. 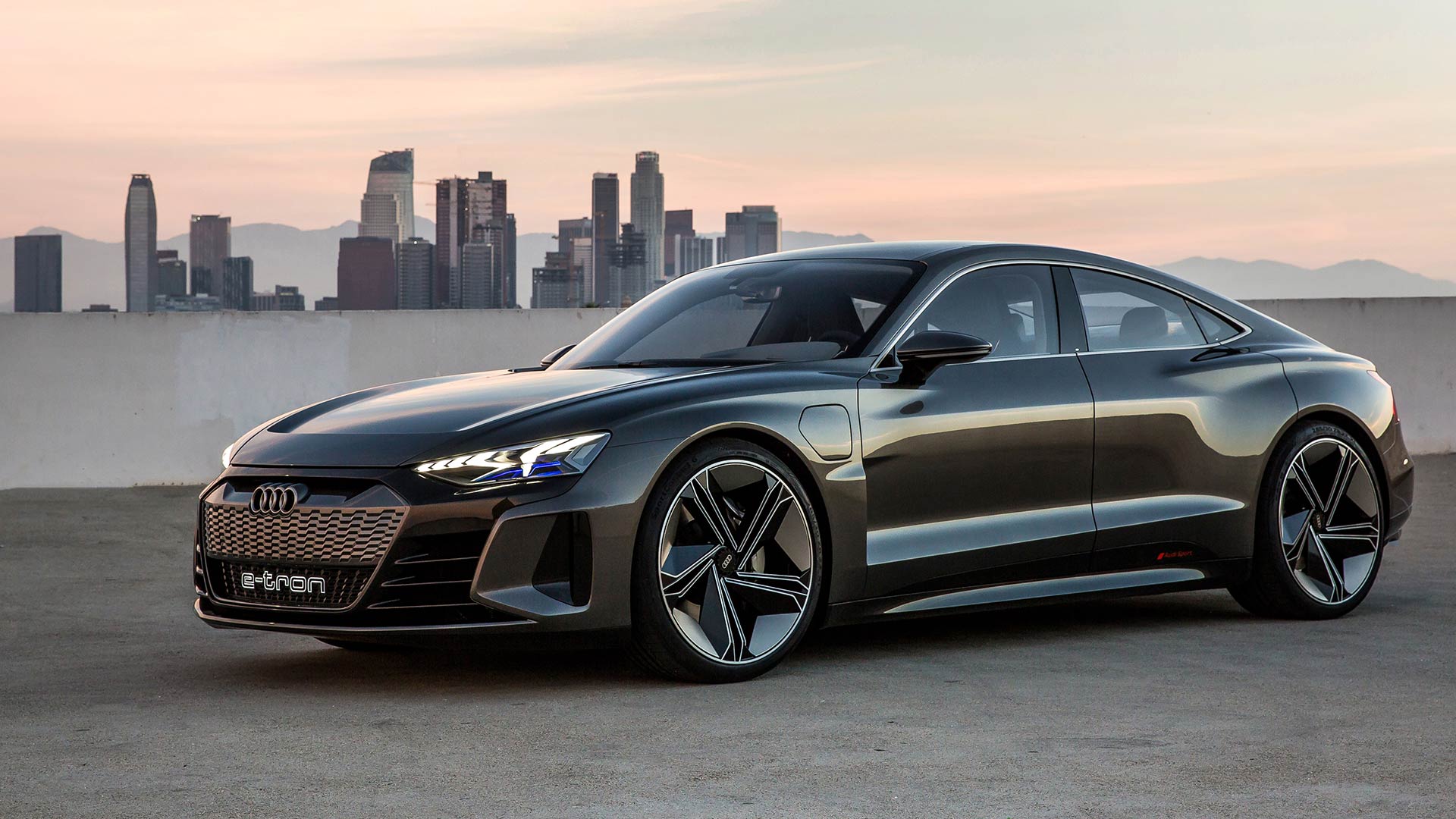 Audi has established a strong relationship with Marvel Studios, with a number of Ingolstadt’s products placed extensively throughout the Marvel Cinematic Universe.

Most famously Iron Man, played by car aficionado Robert Downey Jr., has used several versions of the Audi R8 supercar. However, the forthcoming Avengers: Endgame movie will see him trade in the R8 for the all-electric e-tron GT concept car.

Like the rest of the Volkswagen Group, Audi is going big on electric cars, with the e-tron SUV leading a 12-vehicle charge between now and 2025.

With such a volume of cars to be launched, we should expect to see new electric Audis making debuts almost as frequently as new Marvel films receive premieres.