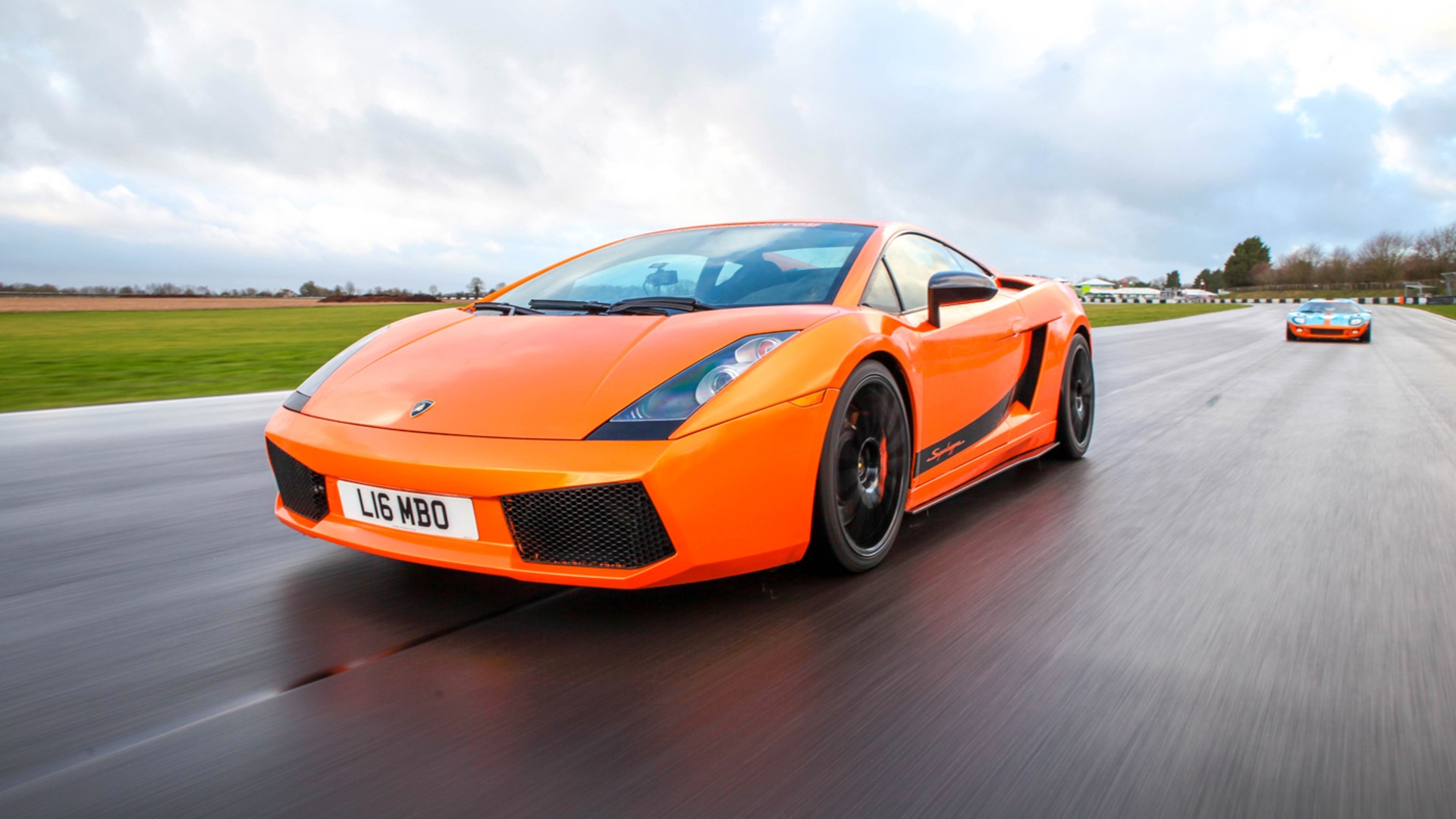 The Lamborghini Gallardo takes the top spot as the most-wanted supercar, accounting for around 25 percent of junior supercar experience bookings. A curious revelation, given the Gallardo is often criticised for being a bit bland for a ‘raging bull’.

In second place, with 18 percent of bookings, is the Nissan GT-R. This comes as no surprise, being the poster car of the PlayStation generation. With its twin-turbo V6 engine and, in latter tunes, over 600hp, it’s a bona fide supercar-slayer. 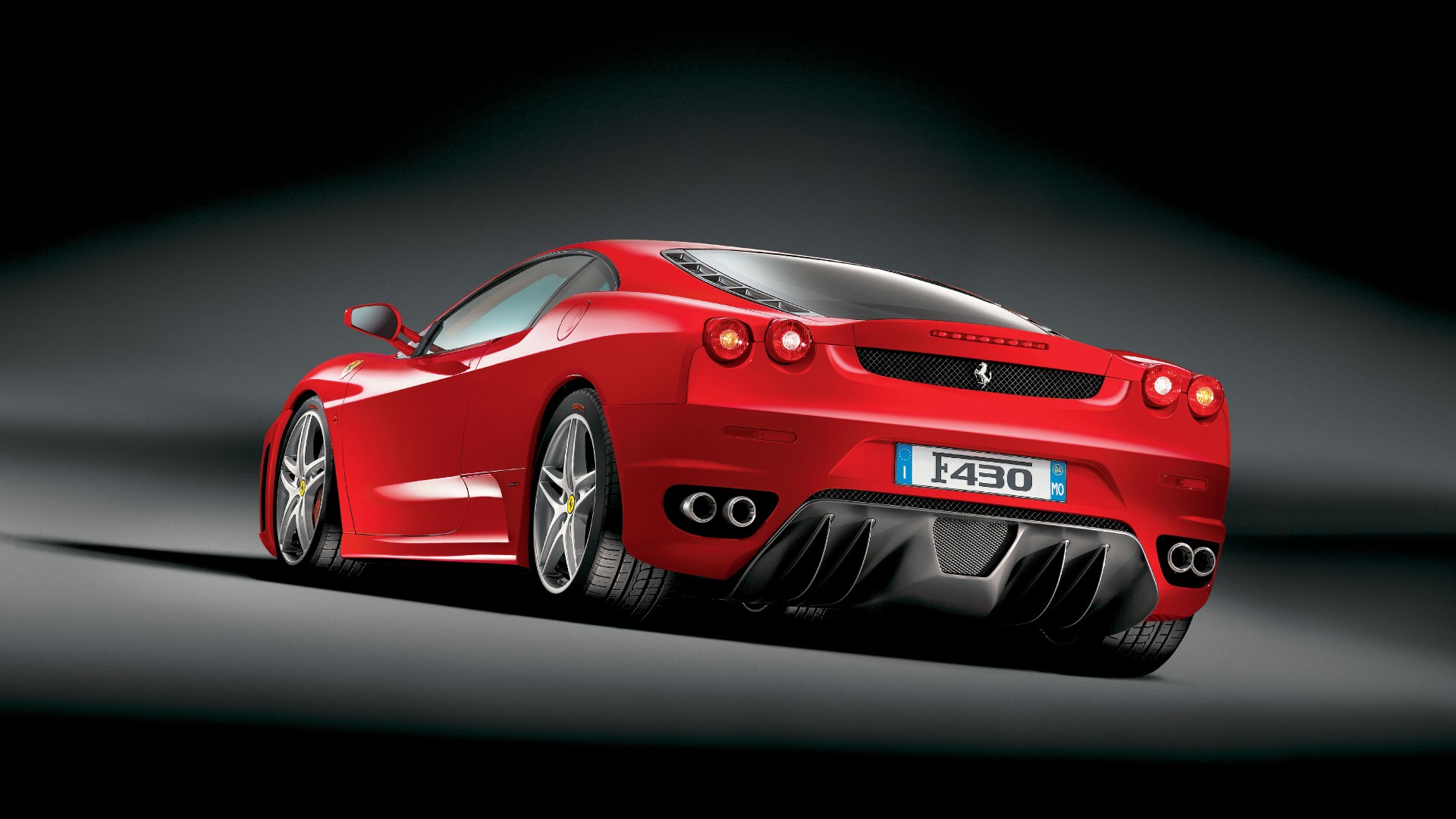 Third place, of course, is a Ferrari. The F430, with 16 percent of bookings, is heading for modern classic status. We’re surprised so many could resist the pull of the Prancing Horse. 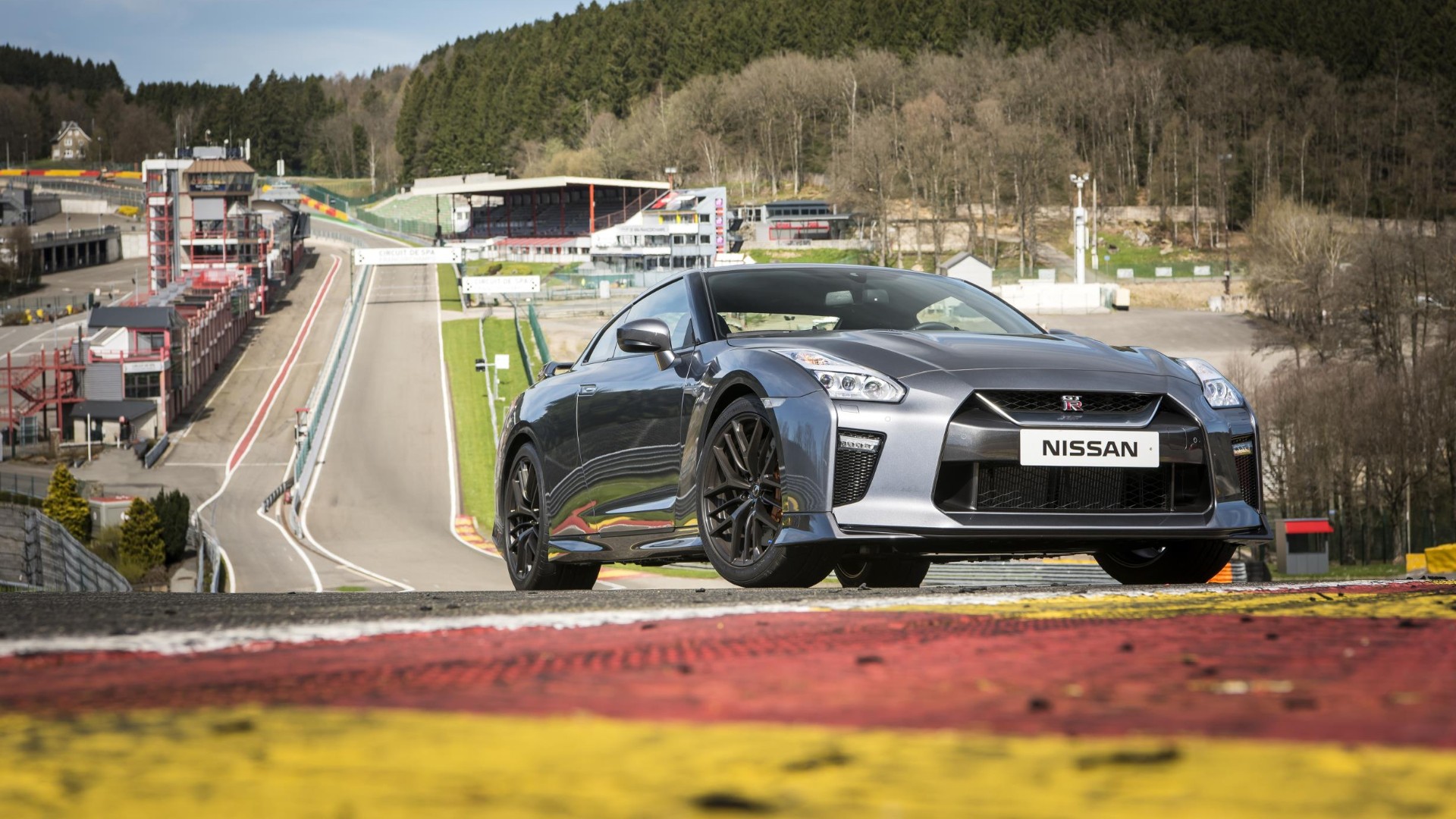 “The Lamborghini Gallardo has long been a favourite bedroom wall poster with youngsters and our research shows its popularity is stronger than ever with children,” said Imran Malek, operations manager at TrackDays.

“While it is the Lamborghini you’re most likely to see being driven by a child, other world-famous marques making the supercar grid are Ferrari, Aston Martin, Audi, McLaren and Porsche.”