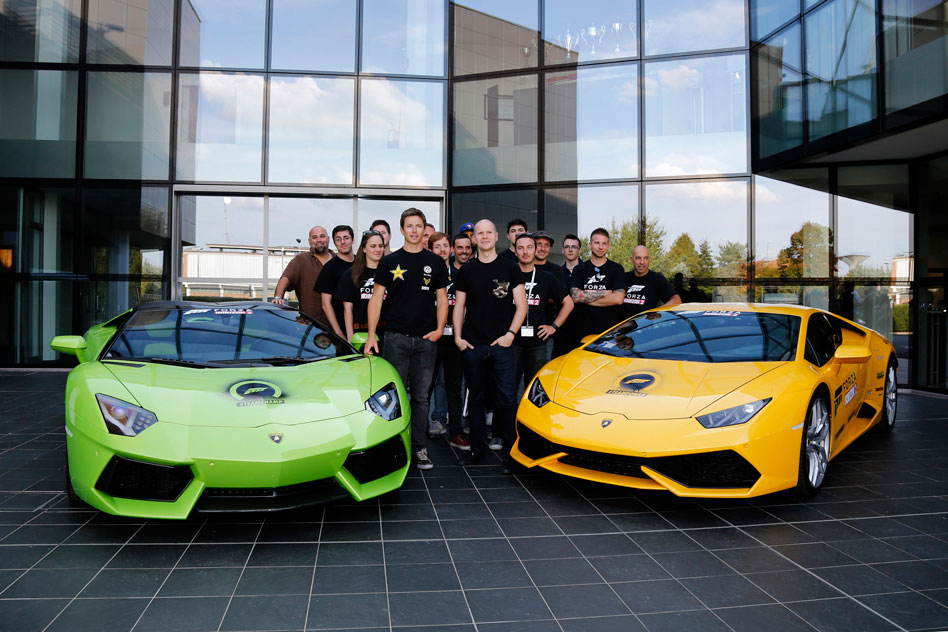 A team of eight supercars are heading on a European road trip to promote the new Xbox One game, Forza Horizon 2.

The drivers, made up of well-known YouTubers from around the world, are negotiating a series of challenges, replicating those in the game.

They set off from Lamborghini’s Sant’Agata Bolognese factory in Italy yesterday (15 September), and are heading to Barcelona.

The convoy is made up of a variety of supercars including a Lamborghini Aventador LP 700-4 Roadster, which is the “hero car” of the game. Other exotic motors taking part include an Aston Martin V12 Vantage S and a McLaren 650S.

Fans can join a team and use #Forzafuel to follow the action over social media: as the drivers complete challenges and gain points, their online fans will have the opportunity to win prizes.

If you’d like to drive a supercar around Europe but can’t afford the petrol, then the game is available to pre-order now ahead of its UK release on 3 October 2014.