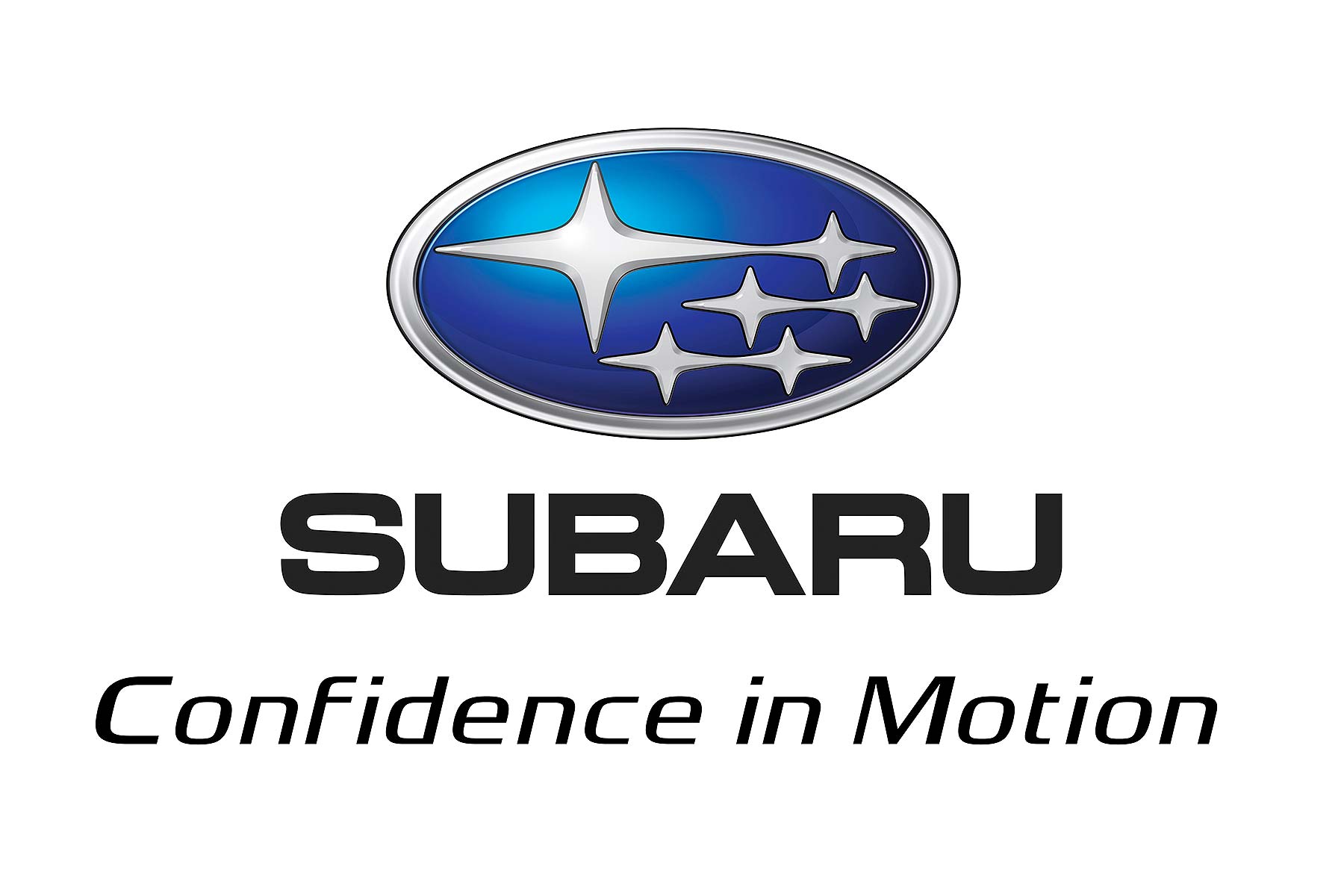 Subaru parent company Fuji Heavy Industries has voted to change its name to Subaru Corporation. This is to reflect the fact a once-diverse firm’s primary business today is a thriving Subaru car company.

The directors say the name change to be effective from 1 April 2017, retiring the FHI name that’s been the title of the company since 1953.

The new Subaru Corp will be the new name of a business that dates back to 1917 and the founding of Nakajima Aircraft. But the firm’s activity in the aerospace and industrial sectors has been diluted over the years to focus on the Subaru car brand; today, it’s the firm’s primary business.

And a thriving one too: this financial year, Subaru global sales are predicted to top the 1 million mark for the first time in its history.

The name change will occur on the 100th anniversary of Nakajima Aircraft in order to respectfully retire the FHI brand, although the firm does stress it will still remain active in the aerospace industry.

The focus is now largely on Subaru though, as part of the firm’s Prominence 2020 strategy: the goal is to create “a high-quality company that is not big in size but has distinctive strength”. Read into this: Subaru wants to remain independent and does not want to become an automotive giant but does seek to retain the quirky characteristics that draw buyers to it.

Which, for automotive enthusiasts, can only be a good thing.