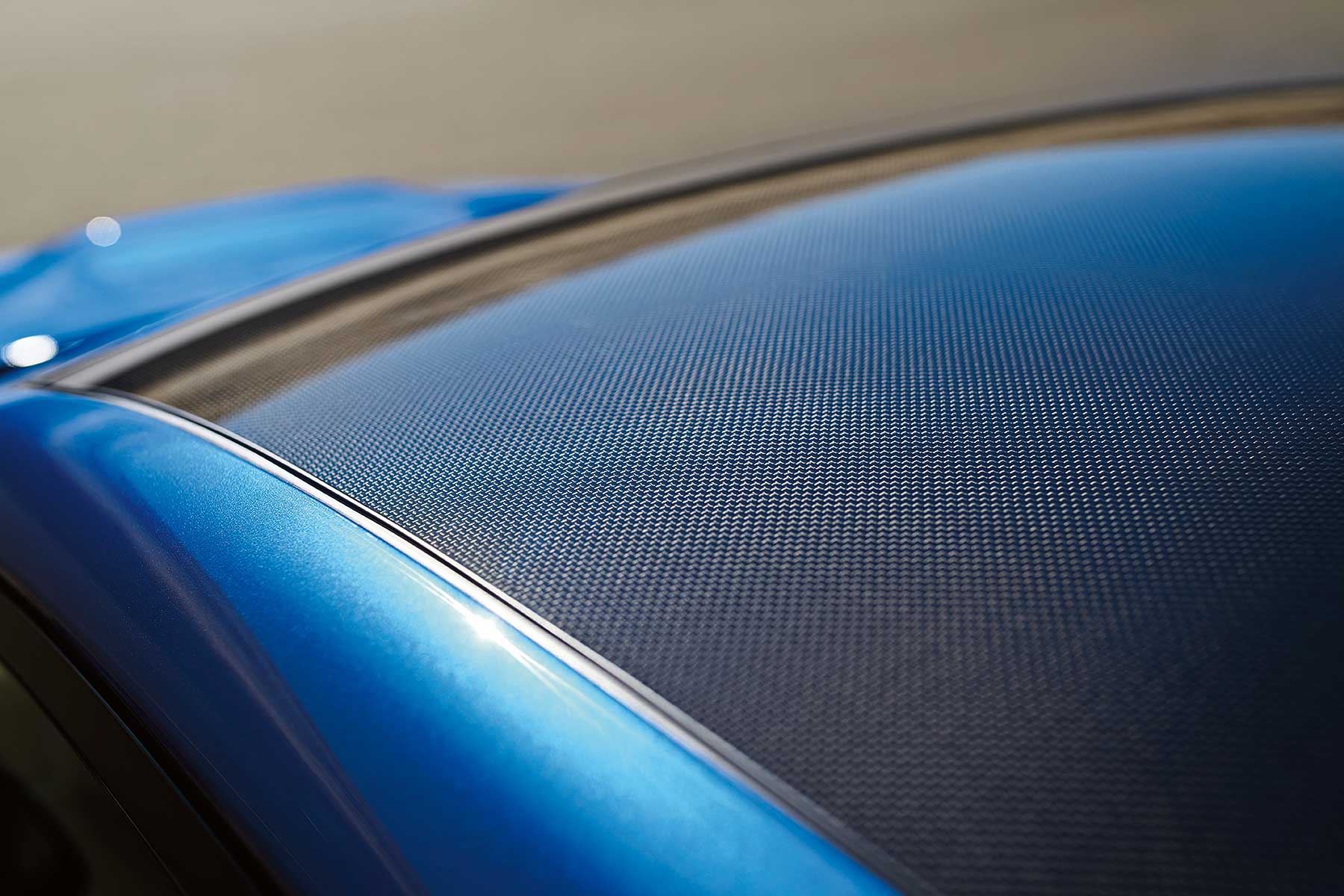 Subaru of America was over at the Nürburgring en masse recently, with the WRX STI Type RA NBR Special it’s already used to set course records at famous circuits such as the Isle of Man TT course. However, its plan to post a new Nürburgring Nordschleife record time for a four-door saloon was thwarted – by the weather.

Incessant downpours during its visit meant no time was possible, ensuring the current lap record holder, the Alfa Romeo Giulia Quadrifoglio, keeps its time of  7 minutes 32 seconds, at least for now. Due reward for the Alfa beating the monster new Porsche Panamera Turbo’s 7 minutes 38 seconds time – with both bettering the surprise announcement of a of 7 minutes 51 seconds time set in secret by the Volvo S60 Polestar last year.

Engineered by British experts Prodrive, who can be seen attending to the car in the video below, Subaru was clearly frustrated its record run was rained off, and the journalists it invited along to watch the attempt were left disappointed.

It’s undaunted, though. In an announcement, it has now confirmed “the car will attempt to set a new lap record… later this summer.” In the meantime, U.S. Subaru fans can next week look forward to a production Type RA WRX STI being revealed next week. For the rest of us, let’s enjoy Subaru’s expensively-produced video featuring the non-record attempt instead.