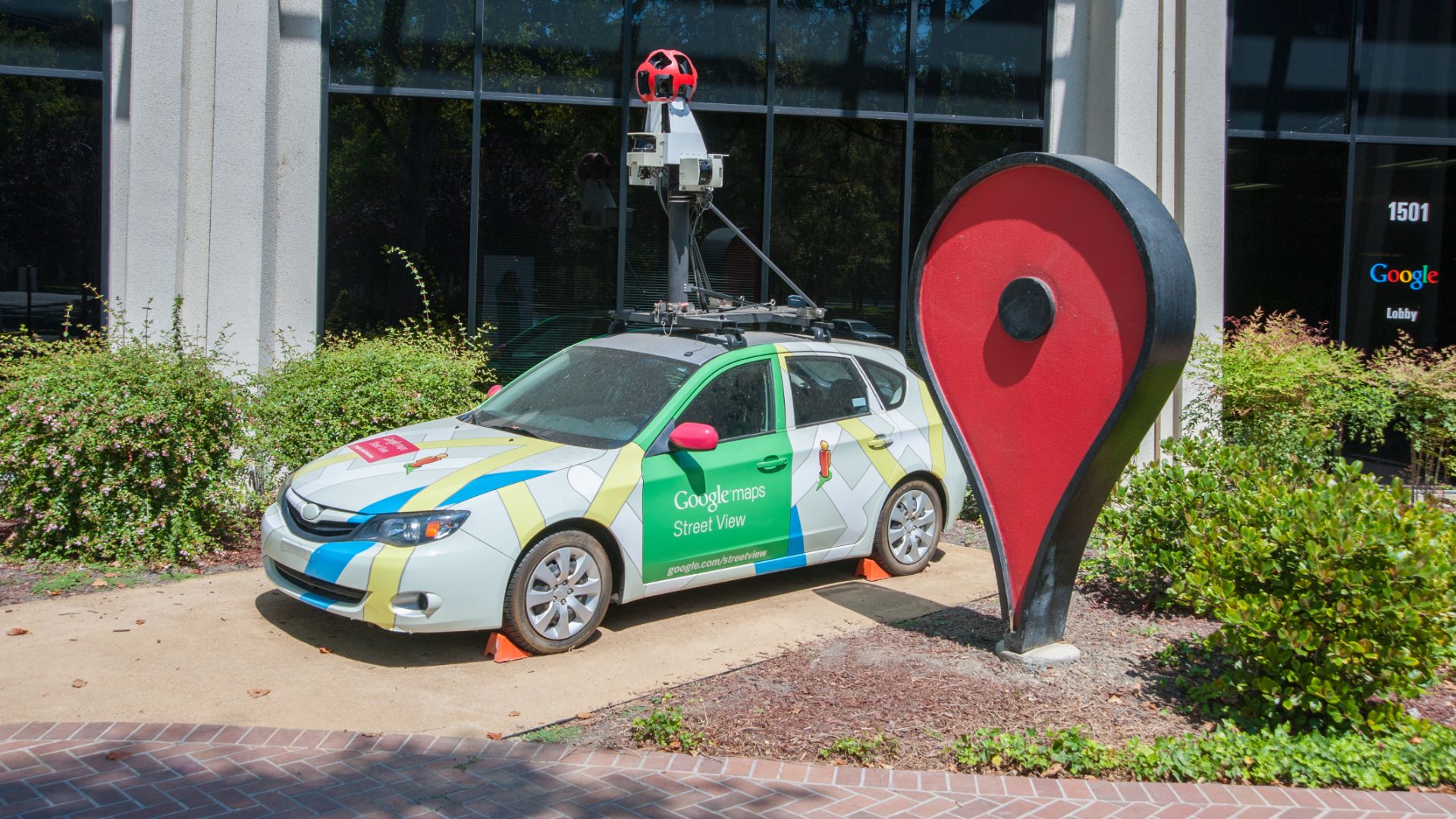 Internet colossus Google has been mapping the world with its Street View cars for 12 years now. In the process, they have covered more than 10 million miles.

That’s roughly a third of the way to Mars when Earth is at its closest. Or around 20 round-trips to the moon.

On their travels, these cars have been taking 360-degree images of their surroundings, allowing Google to provide a previously unimaginable on-the-ground insight into places around the globe. 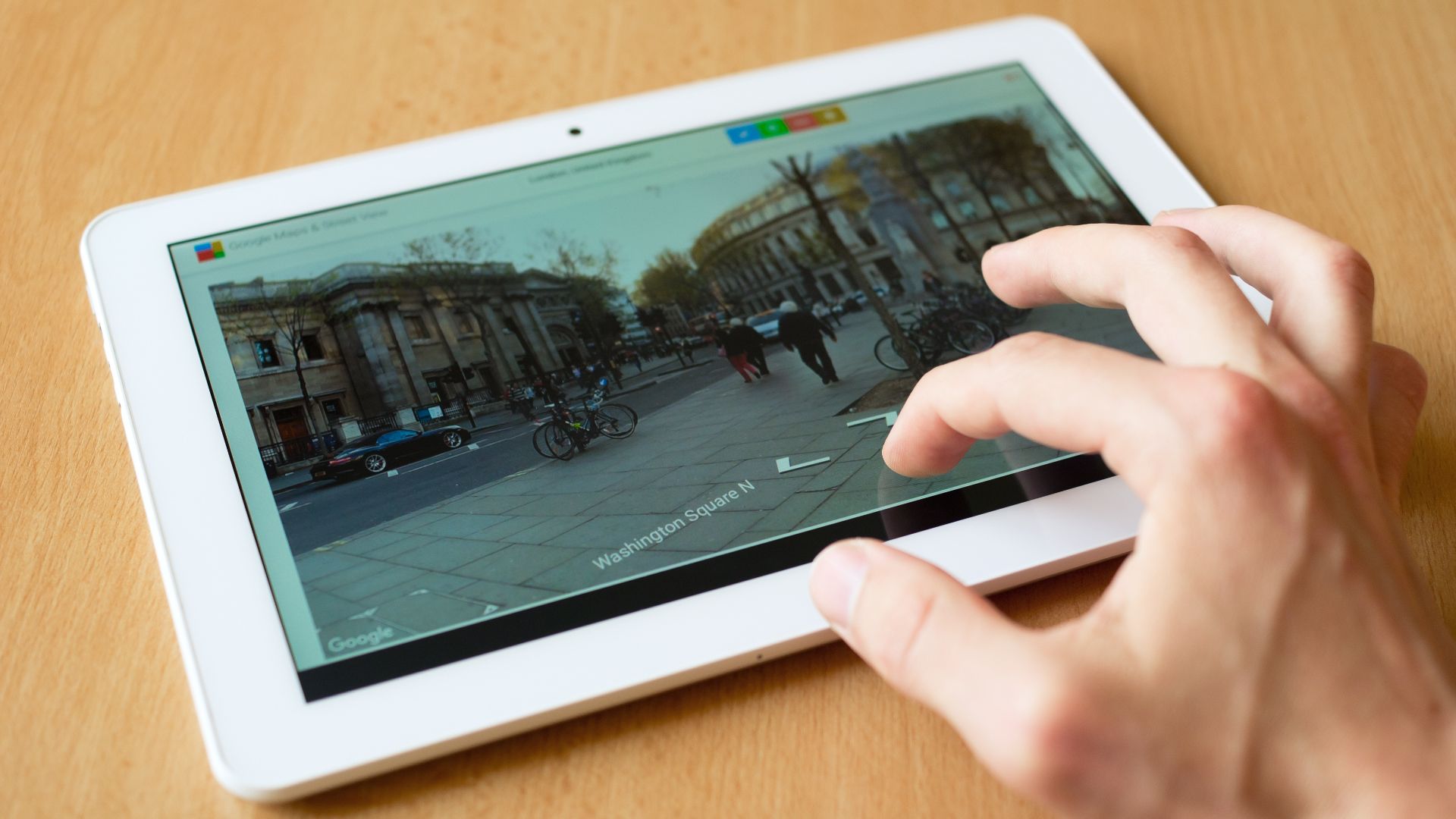 In combination with Google Earth’s 36 million square miles of satellite imagery, this means the company has mapped 98 percent of the inhabited areas on Earth. Google’s Street View coverage is mostly in the United States, Europe, parts of South America, Australia, Japan and South Africa.

As for where you might be surprised that Street View has extended, how about inside the Chernobyl nuclear disaster zone? 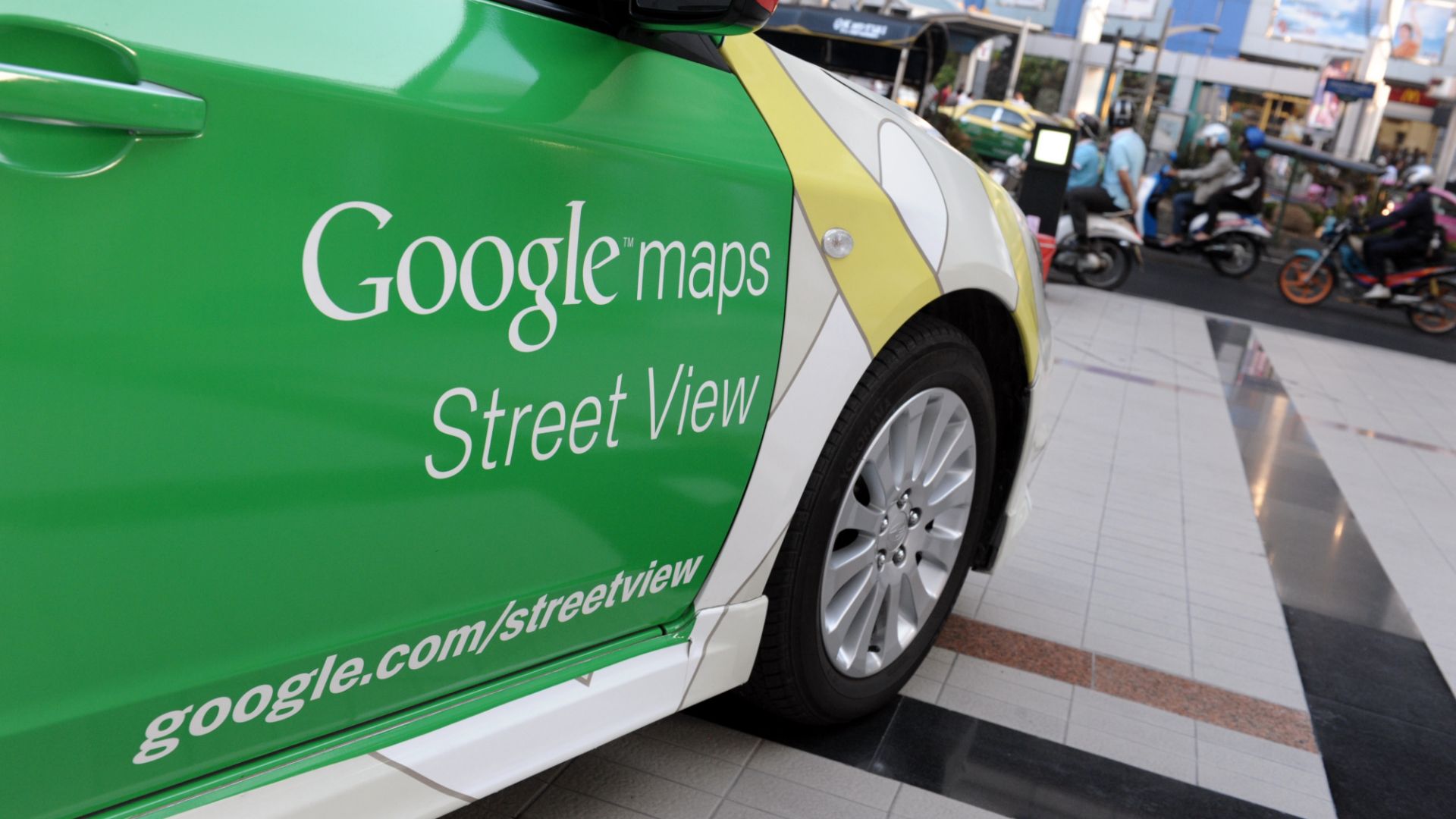 “Imagery is at the core of everything we do,” Ethan Russell, a director of product at Google Maps, told CNET.

“We think of it as the foundation of the entire map-making process.”

It’s not only cars Google uses for its on-the-ground images. Hikers with camera-equipped backpacks go off the beaten track. Some areas even require camels and sheep to be strapped up and sent out to work.