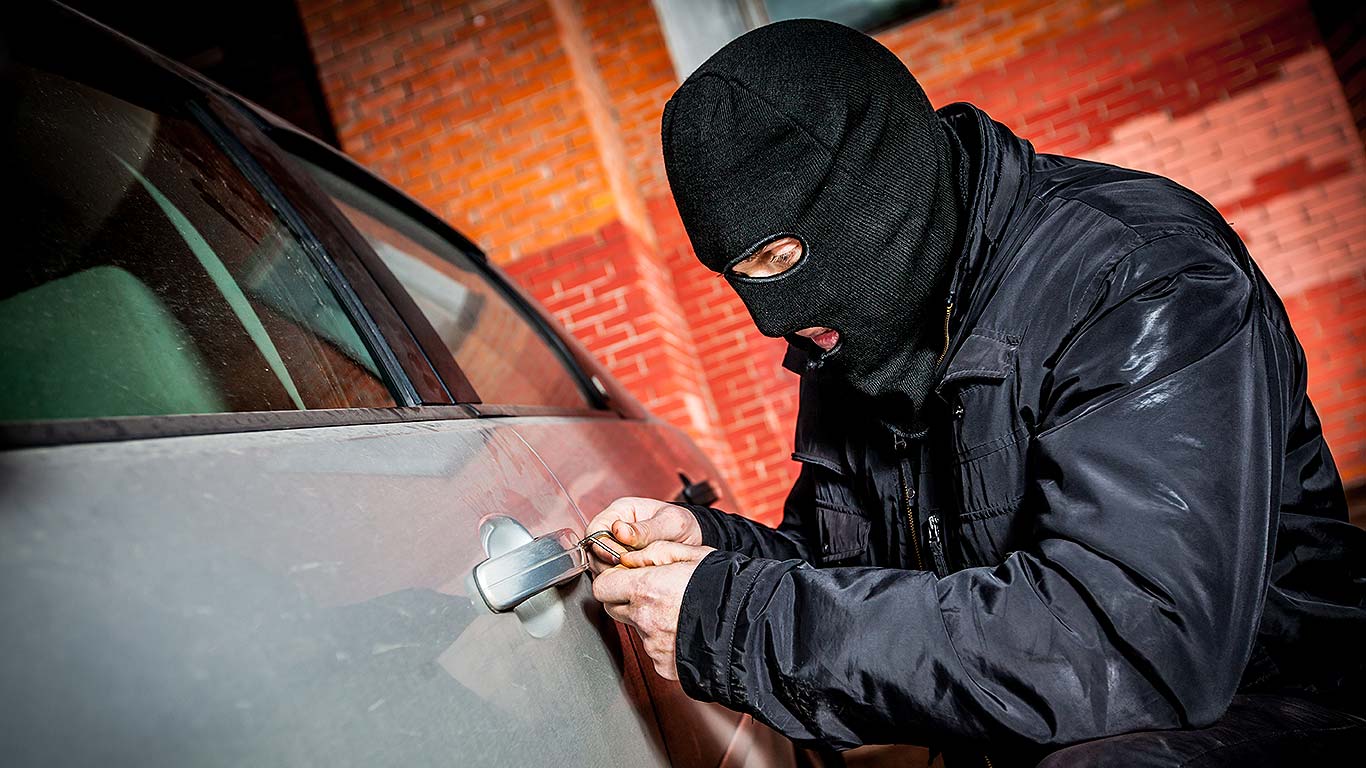 The number of vehicles stolen in Britain has risen by 30 percent in three years, a Freedom of Information request has revealed – despite modern cars supposedly offering better-than-ever anti-theft security systems.

The investigation by RAC Insurance shows than 85,688 vehicles were stolen in England and Wales last year, compered to 65,783 vehicles back in 2013.

Almost 6,000 more vehicles were stolen in 2016 compared to 2013 in London alone; the Metropolitan Police has recorded by far the highest number of reported vehicle thefts, with almost 26,500 cars being stolen in 2016.

“This is bad news for motorists, as it has the effect of causing insurance premiums to rise at a time when they are already being pushed up by a variety of factors, not least the recent change to the discount rate for life-changing personal injury compensation claims and the rises in insurance premium tax.”

Godfrey also makes a surprise recommendation to vehicle owners, in the light of more sophisticated types of vehicle theft. “Anti-theft devices such as steering wheel locks, which were popular in the 1980s and early 1990s, are starting to make a comeback as they are still a very effective visible deterrent.

“This is quite ironic as they were replaced a number of years ago by alarms and immobilisers which, until now, offered better theft protection.”

‘Just 0.3 percent of cars are stolen’

In response, SMMT chief executive Mike Hawes insisted that “new cars have never been more secure and the latest technology has helped bring down theft dramatically – which is why less than 0.3 percent of the vehicles on the road is stolen today.

“Manufacturers invest billions to stay one step ahead of the criminals and the latest models feature sophisticated immobilisers, tracking devices and encrypted key codes to prevent cloning.”

Hawes did call upon authorities to take measures in tackling the newest form of vehicle crime. “Technology can only do so much, and we continue to call for stronger safeguards to prevent the sale of cloning technologies, signal blocking and other devices that have no legal purpose.”