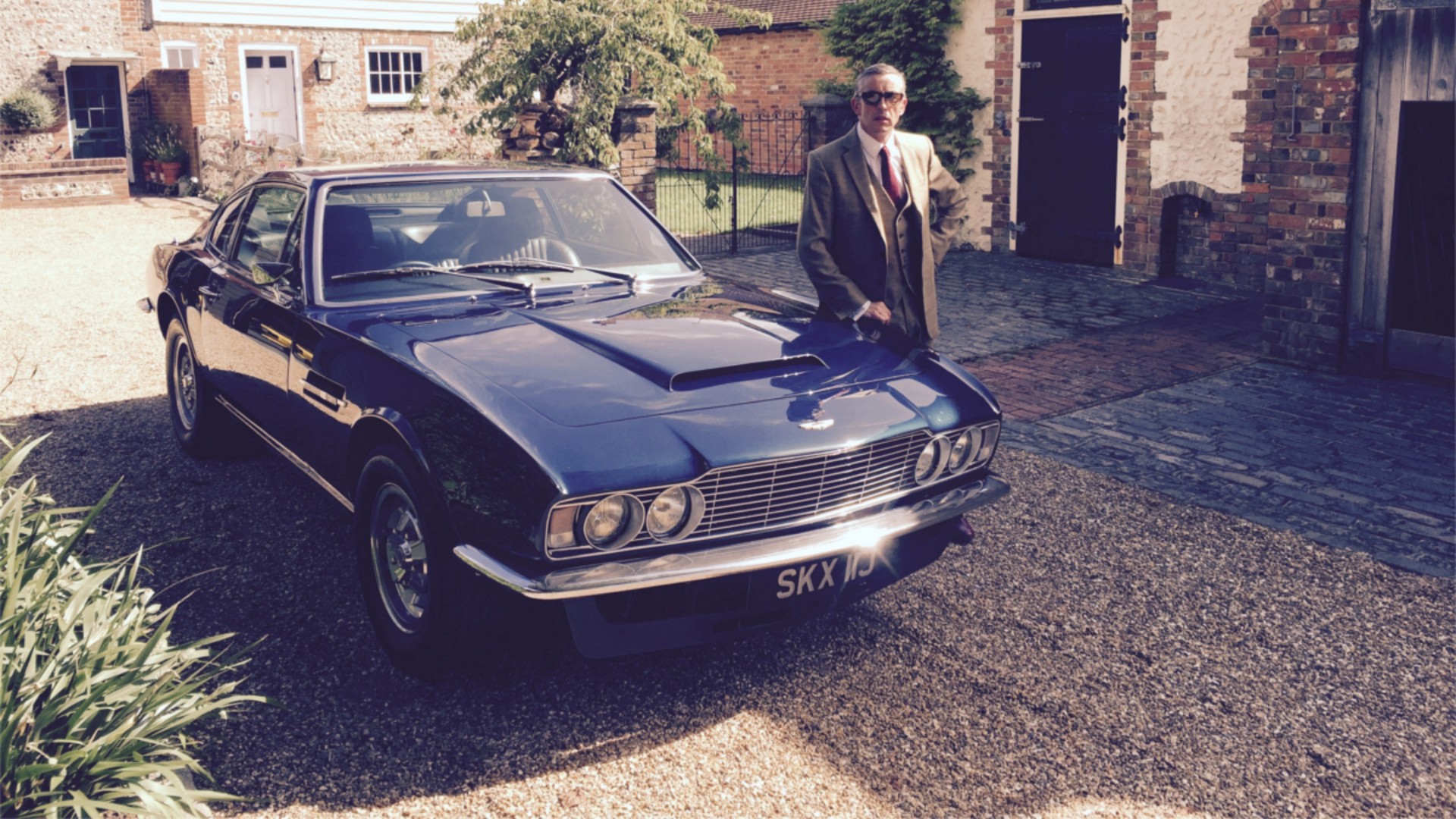 The man behind Alan Partridge has owned the car for eight years but has now decided to part with it: there’s no word yet on whether it’s hitting the block to fund the continuation of Peartree Productions…

Partridge, of course, is well known for his automotive escapades behind the wheel of various Rovers and Lexus (sorry, Lexi).

The TV and radio presenter famously moved down, rather than up, the Rover car range, and also had a liking for “the Japanese Mercedes”. 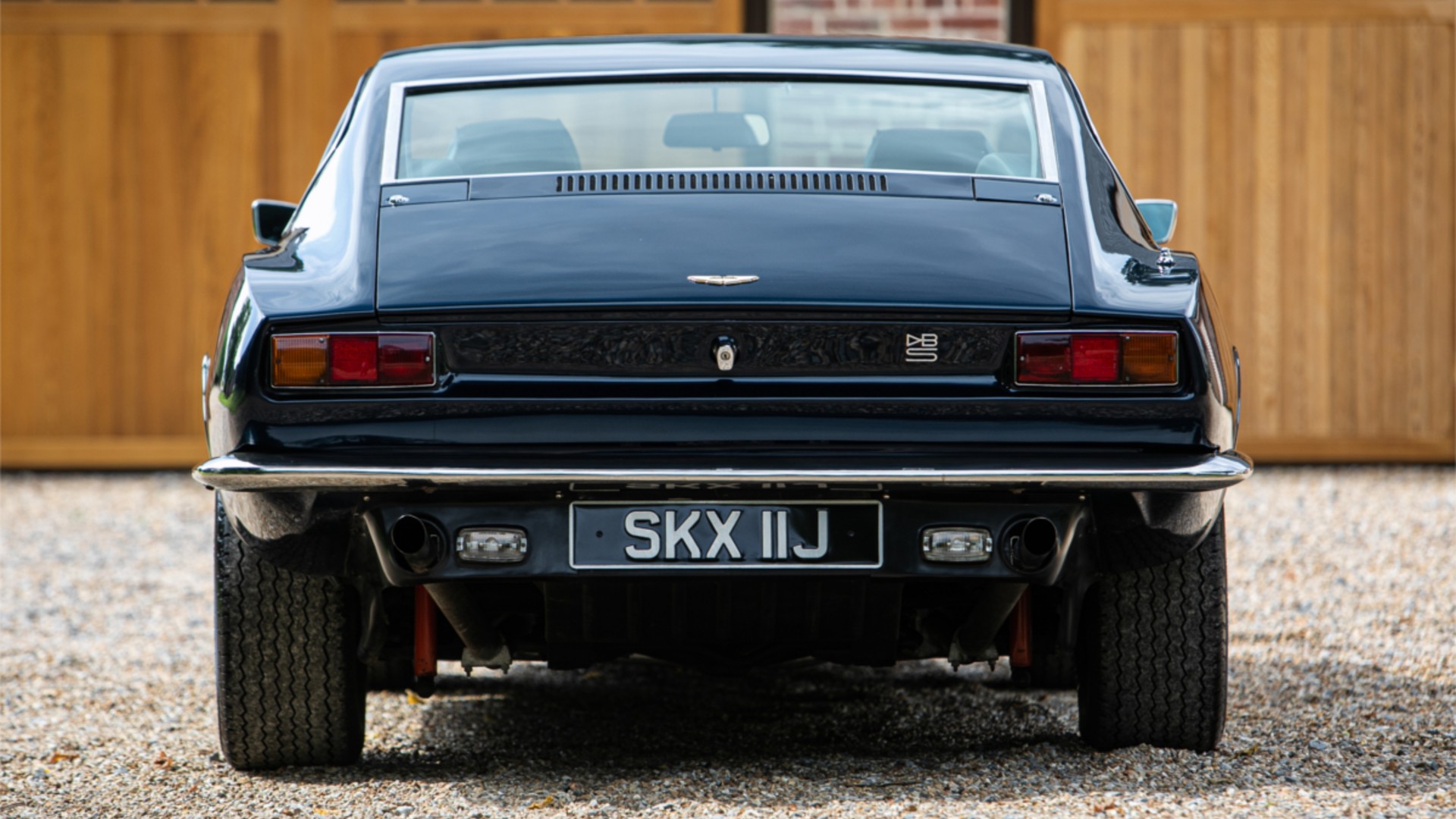 When the cameras were off, Coogan vacated the Linton Travel Tavern and the opulence of his character’s Rover 200. Privately, he had a taste for some seriously cool cars.

Now, something rather special from his extensive collection is going up for sale.

It’s this rather gorgeous 1970 Aston Martin DBS V8, which has an interesting life story even before Coogan acquired it in 2011.

That’s because it was the official Aston Martin DBS press car, as tested by Motor Magazine. They took it to a verified average top speed of 160mph on the then-unfinished M4 motorway. 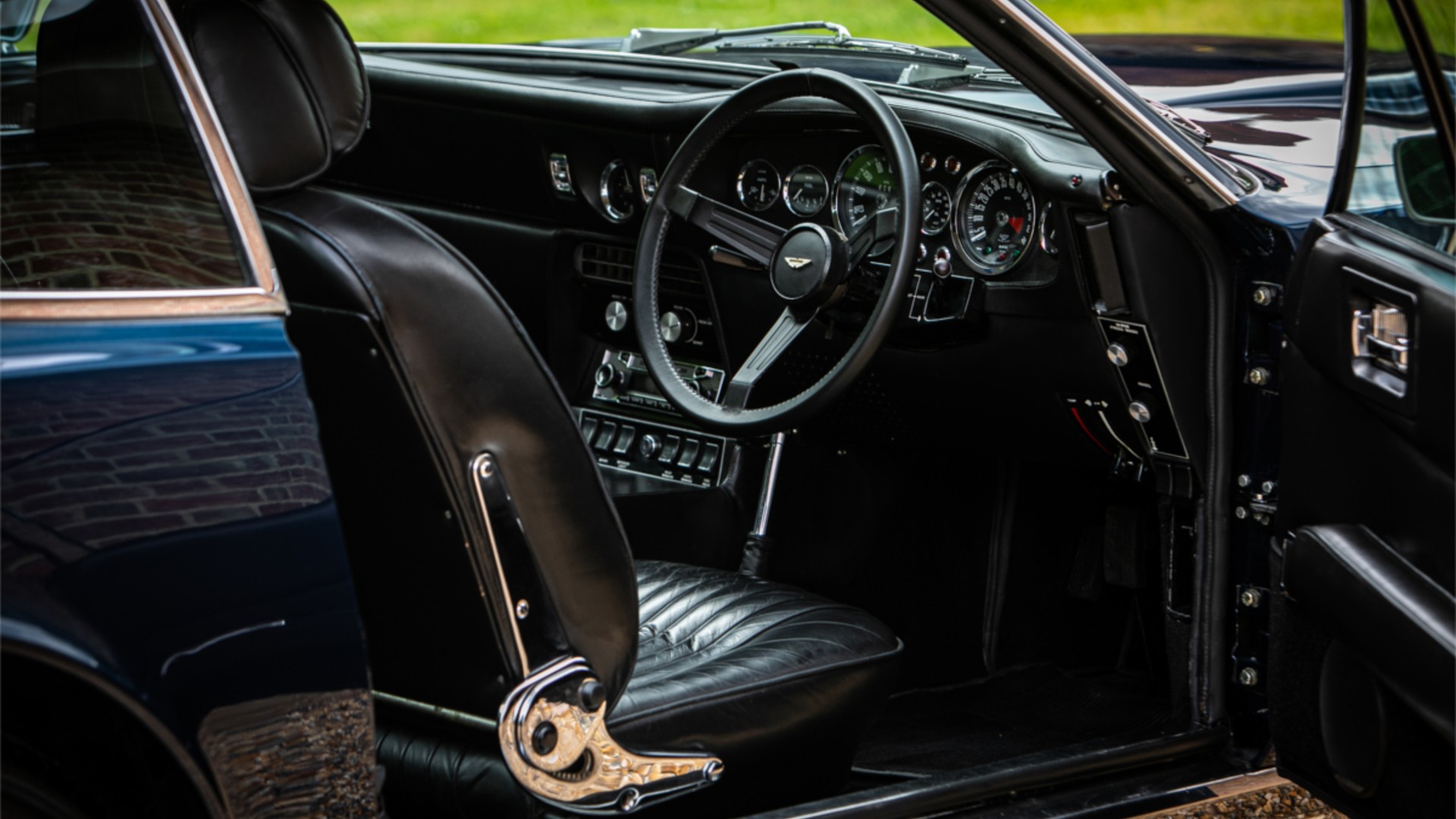 The dark blue Aston Martin DBS is in excellent condition, having undergone a restoration in the years prior to Coogan’s acquisition. Since then, it’s been meticulously cared for by reputable specialists.

The car is expected to cross the block for between £145,000 and £165,000. Not bad, given that before its restoration, it was found languishing in a Scottish field…

“We are delighted to have been asked by Steve Coogan to sell this magnificent and historically important car which is in outstanding and concours condition,” said Nick Whale, Managing Director of Silverstone Auctions. 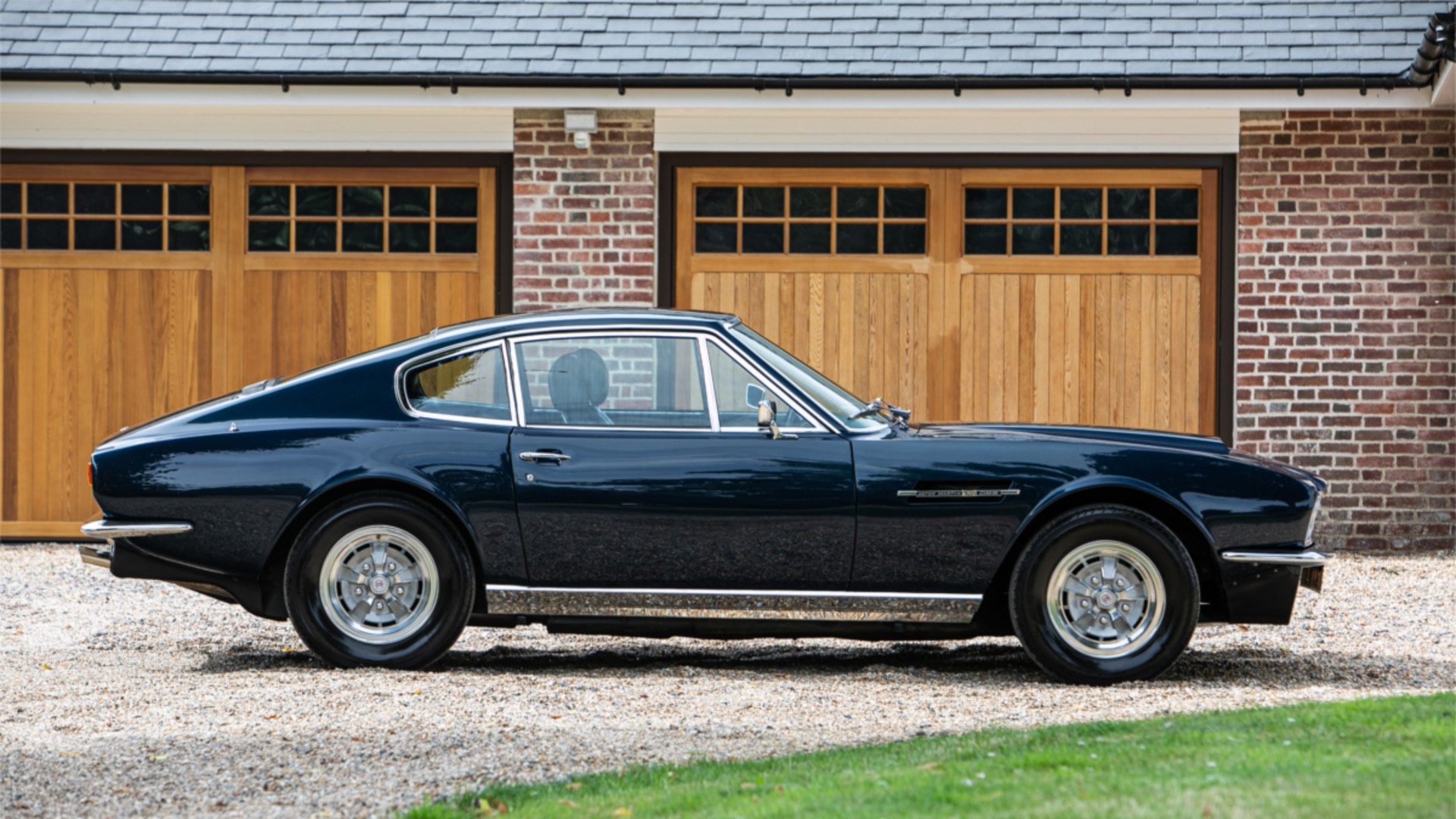 “He is obviously famous for his acting and comedy but is also a distinguished car collector and has really looked after this DBS V8.”

Viewing for the Siverstone Classic auction is on Friday 26 July; the sale will be spread across Saturday and Sunday of the 2019 event.