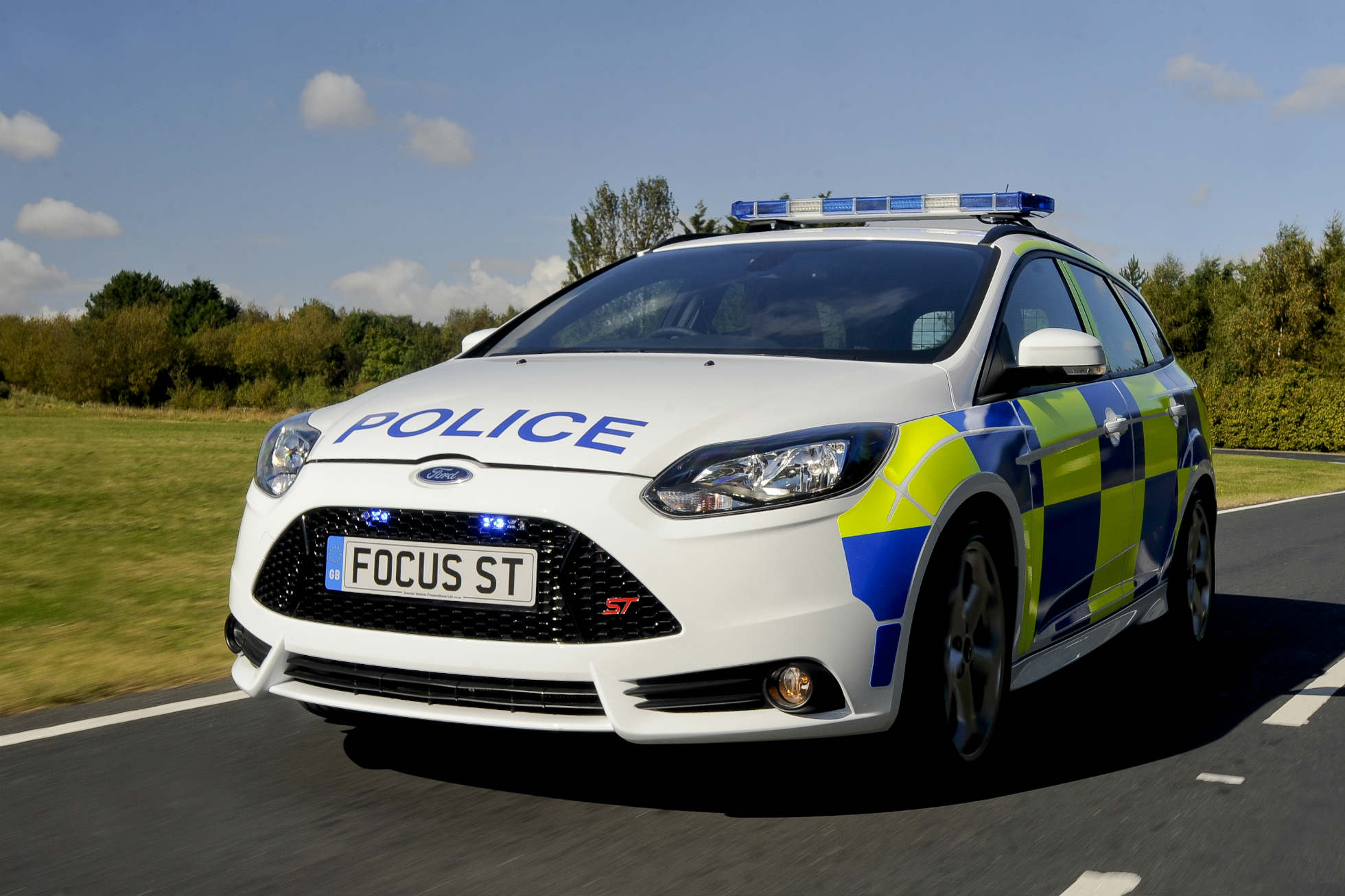 Traffic officers in Cambridgeshire have been snapped by speed cameras at speeds of up to 130mph in the last year, according to figures received by the Cambridge Post.

But the police force has admitted it has no idea whether the officers caught were responding to crimes or had their sirens on, as records aren’t checked.

A force spokesman said: “Our traffic officers are specially trained to drive at high speed in response to emergency calls where the response time to an incident could help protect life or deal with a crime in progress.”

In 2013, one Cambridgeshire traffic cop was caught at 133mph.

Should police be able to drive at these speeds when they’re not necessarily responding to an emergency? Or should they be held accountable each time a camera snaps them? Comment below, or tweet us with your views.