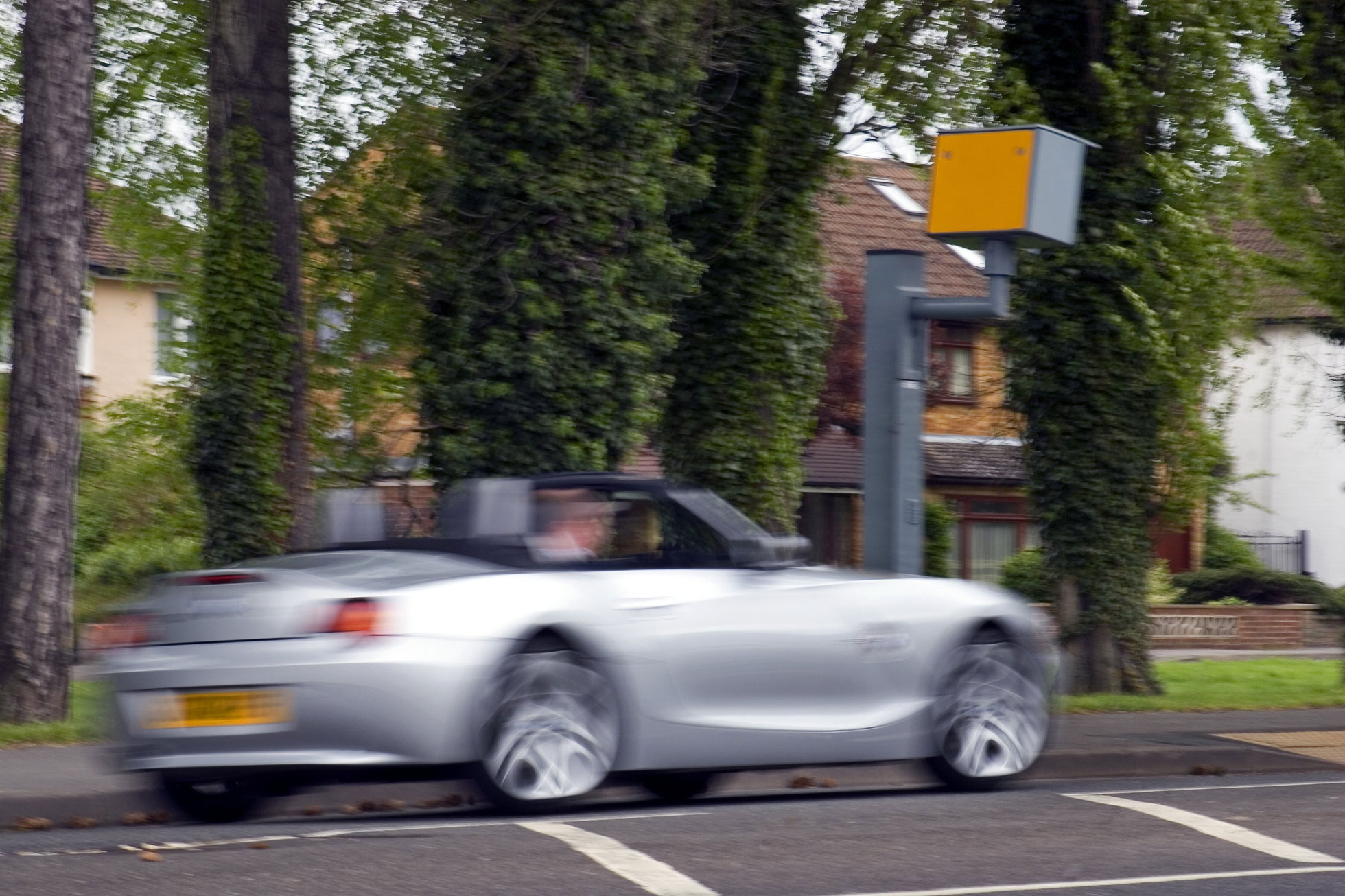 Sussex Police caught a reckless driver exceeding the 30mph speed limit by a staggering 98mph in 2014, according to a Freedom of Information request by the Institute of Advanced Motorists (IAM).

The offence took place on the London Road in East Grinstead – but it’s not known what punishment the driver faces.

The organisation also found that two motorists were caught at 146mph around the M25 last year – the fastest speeds to be recorded by police in 2014.

Alarmingly – five drivers in total were caught at speeds above 140mph by police across the UK last year.

Meanwhile, the fastest speeder in Wales was caught at 136mph on the 60mph A5 in Conway, while a London driver was recorded at 123mph in a built-up 30mph zone.

Motorist snapped at 83mph on Britain’s most dangerous road

A separate Freedom of Information investigation by Motoring Research found that the driver of a Vauxhall Vectra was caught at 83mph by average speed cameras on the A537 Cat and Fiddle road in the Peak District.

The twisty 50mph stretch of moorland road had average speed cameras installed in 2011, following claims that drivers treated it with a “race track mentality” – a reputation which earned it the title of Britain’s most dangerous road.

Despite a strong police presence on the road, along with cameras and warning signs, a total of 3,243 speeding offences were recorded along the A537 in 2014.

The IAM used the shocking statistics to warn against the dangers of speeding.

Chief executive, Sarah Sillars, said: “At speeds of 140mph an individual is travelling at nearly two-and-a-half miles a minute. At that speed it is simply impossible to react to anything that might happen in front of you.

“It is also impossible to handle corners, gradients, street furniture and junctions with any effectiveness. In short, all these individuals are playing with their own lives and others – they are all accidents waiting to happen and it requires a major shift in the attitudes of these people to think about safety.”

The organisation says it supports the use of cameras “at collision hot spots, on roads with a speed related crash record and at areas of proven risk, such as motorway road works.”