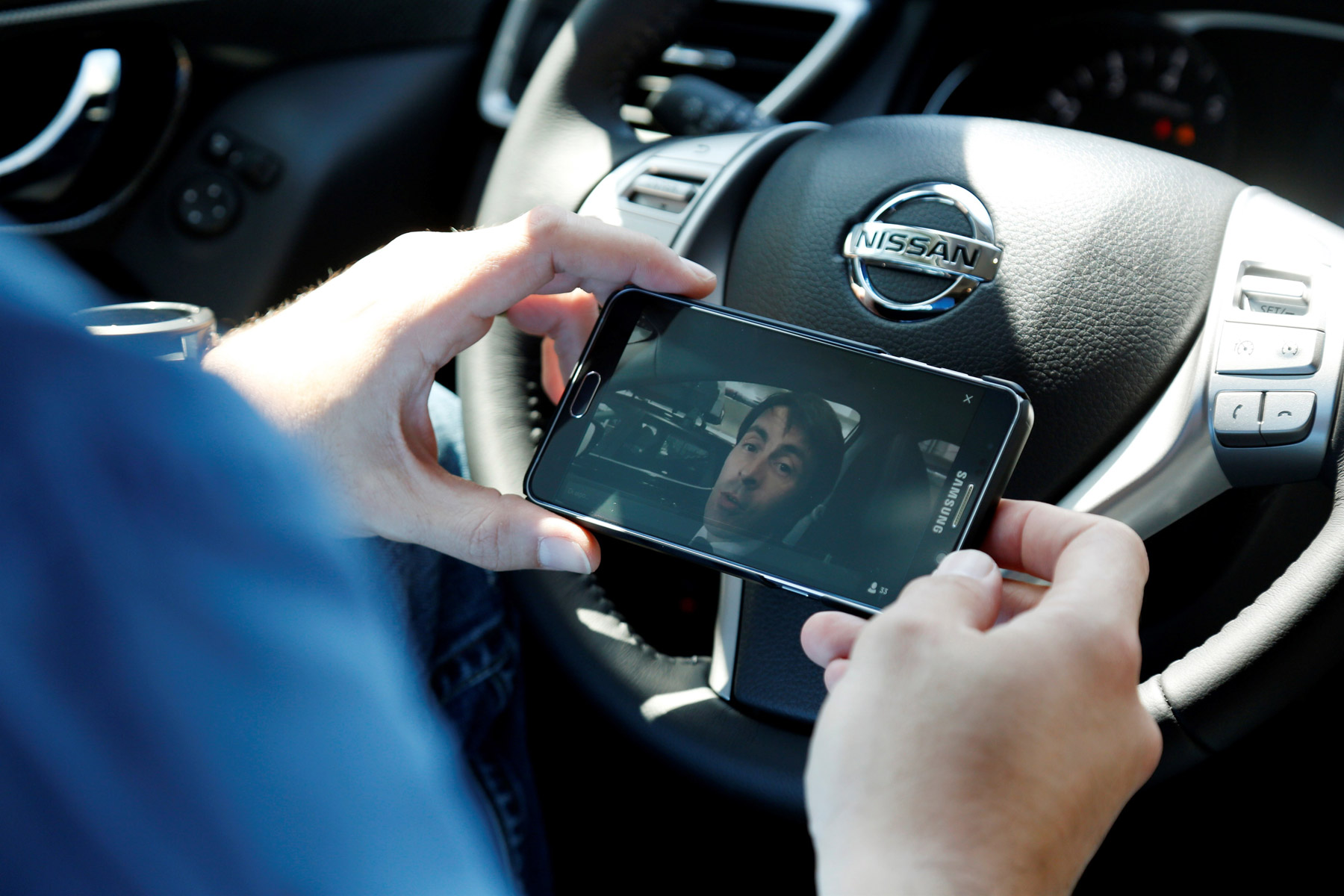 A car buyer in Spain is thought to have become the first person to complete a car purchase using social media – without seeing the car or visiting a dealership before collection day.

Raul Escolano, also known as Twitter user @escolano, courted a number of car companies through the social media platform using the hashtag #compraruncocheportwitter (in English, ‘buy a car on Twitter’).

Nissan dealer Antamotor in A Coruña approached Escolano via Twitter, and used live video platform Periscope to give him a personalised walk-through of the X-Trail.

The man then asked his Twitter followers which car he should buy, with 43% of respondents voting for the X-Trail in the Twitter poll. He stuck with the results, and bought the X-Trail online.

The transaction was completed by a courier delivering the keys to his new X-Trail to Escolano’s door, before he visited the manufacturer’s Spanish headquarters to collect the car. This was the first face-to-face interaction Nissan had with the customer since he first expressed an interest two months earlier.