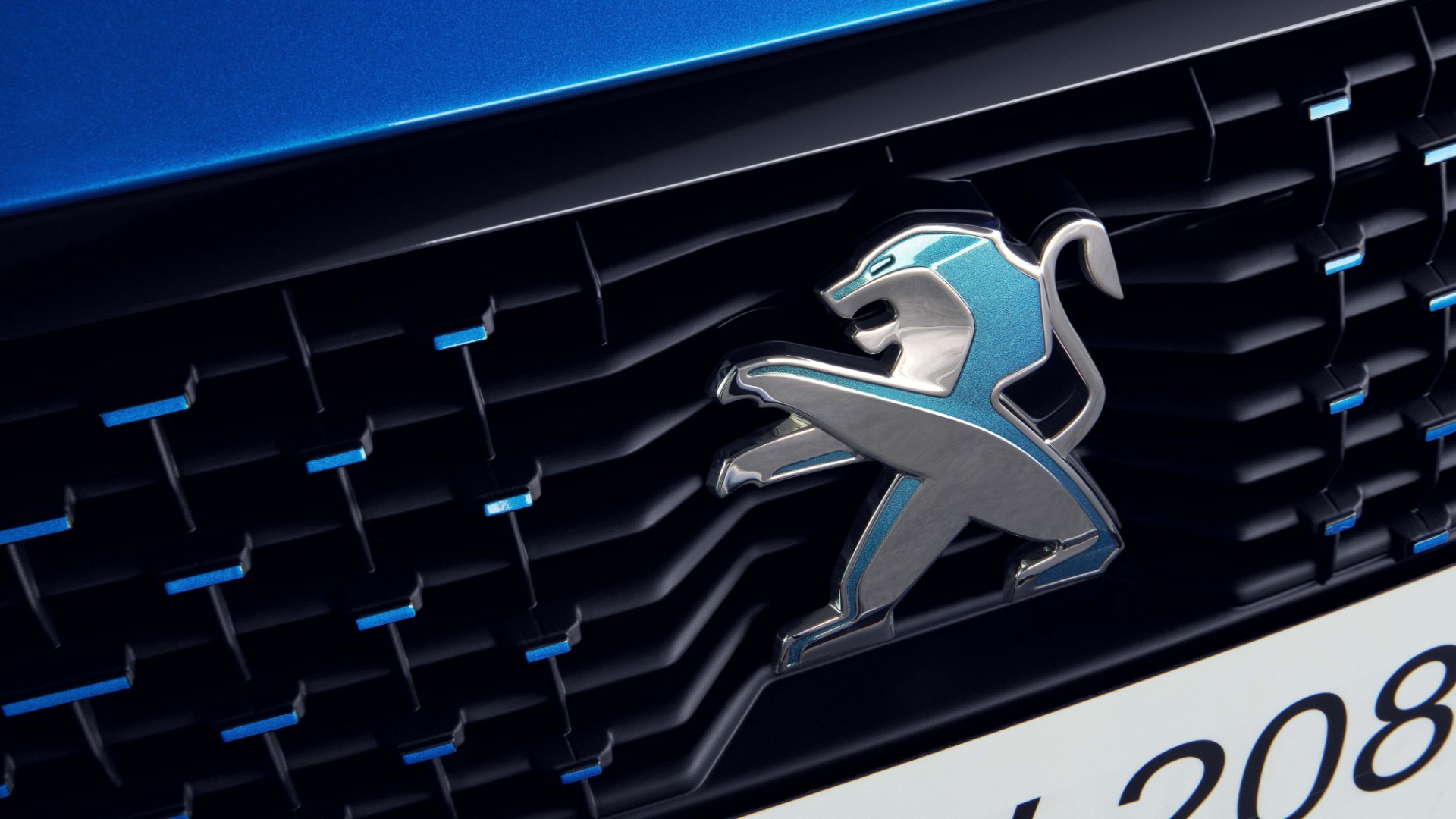 The European Commission is investigating an investment by the Spanish government in PSA Group (Peugeot Citroen).

The €20million (£18 million) sum invested isn’t in excess of the limit. Rather, it’s the circumstances of the investment that are in question, including whether the project it contributes towards meets certain criteria.

What has Spain invested in?

The money was a contribution towards a £448 million upgrade for PSA’s production facility in Ligo. The aim is to increase capacity for forthcoming vehicles, as well as upgrade existing facilities.

PSA recently announced that it wanted to end its reliance on third-party suppliers for batteries, by starting battery production at the Ligo plant. 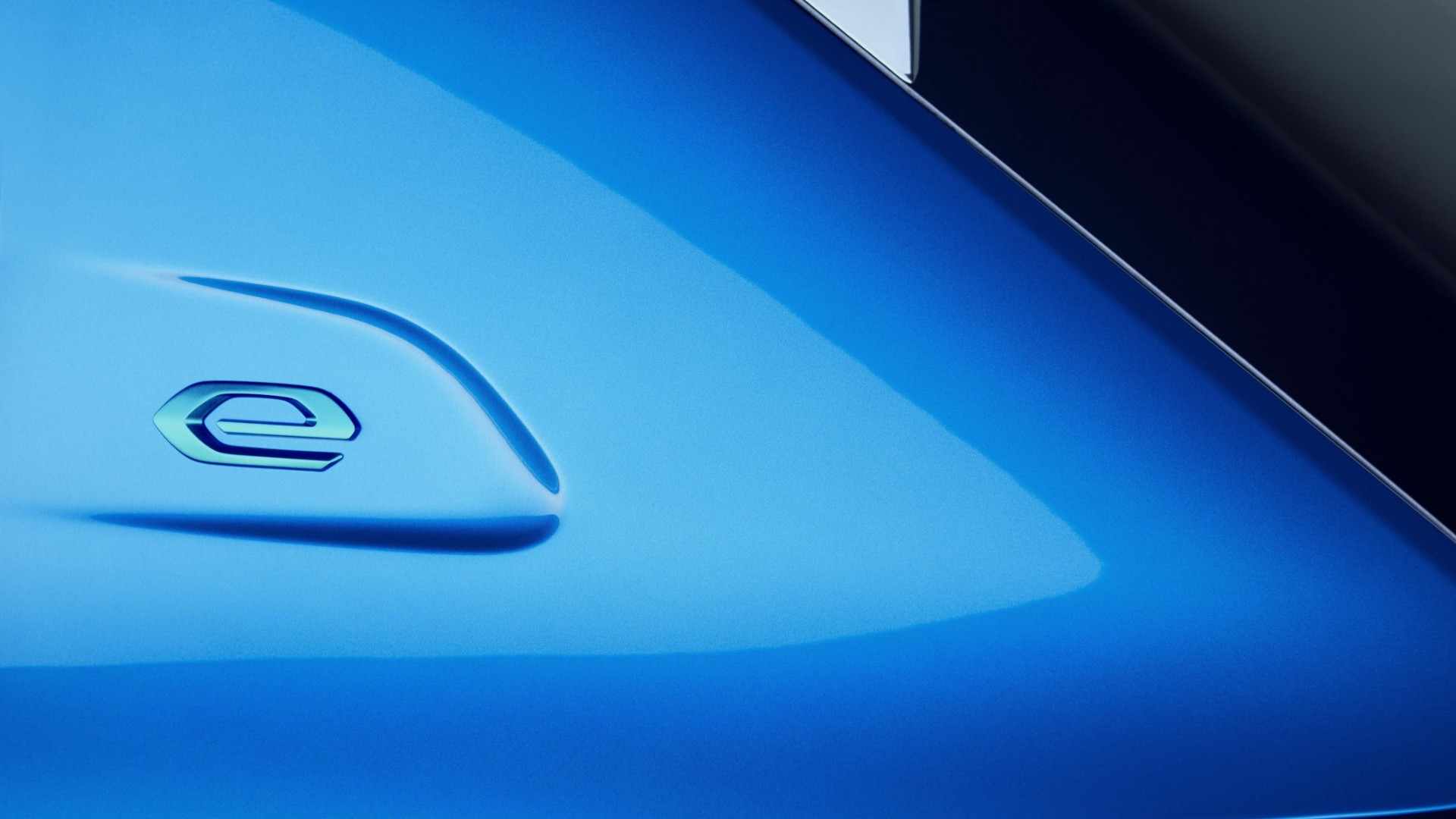 Did PSA need the investment?

The European Commission is unsure whether the investment was genuinely needed by Peugeot Citroen, and whether the production process it’s looking to construct is truly innovative.

Generally speaking, upgrades to existing production facilities don’t count under the state aid guidelines, unless they are the implementation of all-new processes. Does in-house battery construction constitute innovation? It will come up for debate. 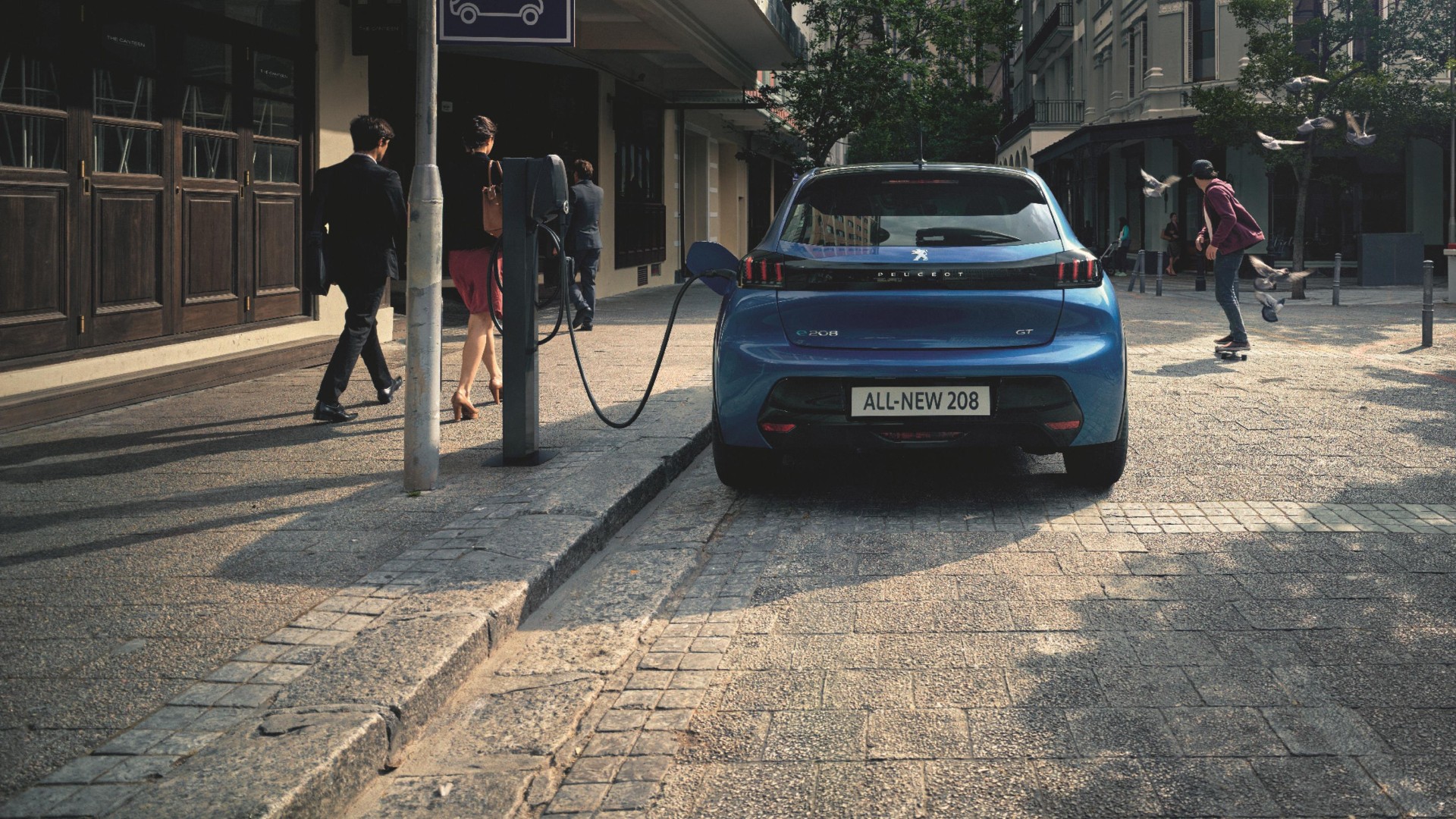 Furthermore, the EU suspects that the investment may have undermined the needs of other disadvantaged regions, which may have made their own bids.

Lastly, there are also doubts as to whether there will be a sufficient regional development as a result, to ensure local people get out what ‘they’ paid in. 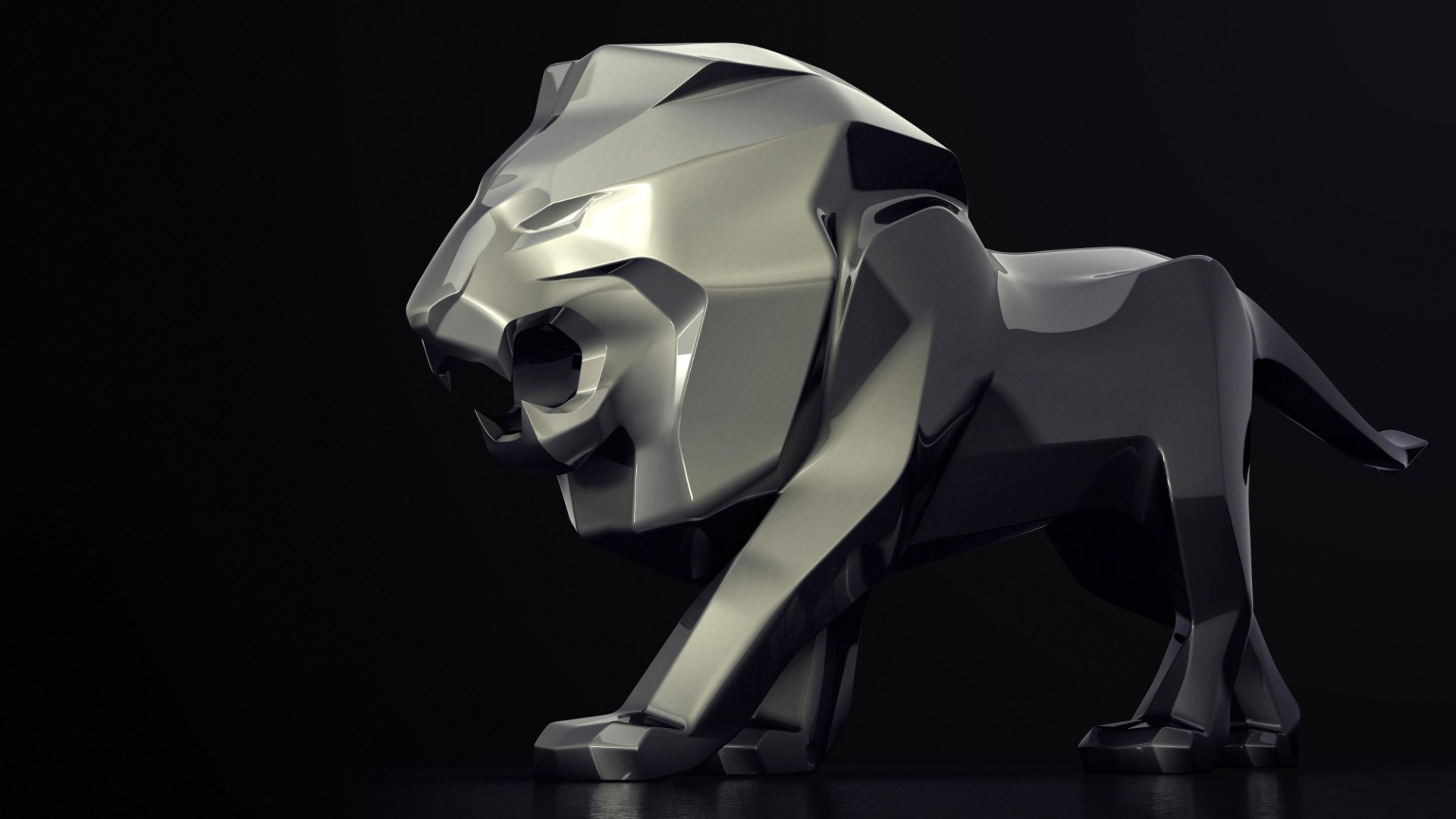 “However, we need to avoid harmful subsidy races between member states. The commission will carefully investigate if Spain’s planned support is really necessary for Peugeot to invest in genuinely innovative production processes in Vigo and if it will further develop the region without unduly distorting competition or harming cohesion in the EU.”

The investigation is ongoing, with the Spanish government as well as any other interested parties looking to state their position in the future.