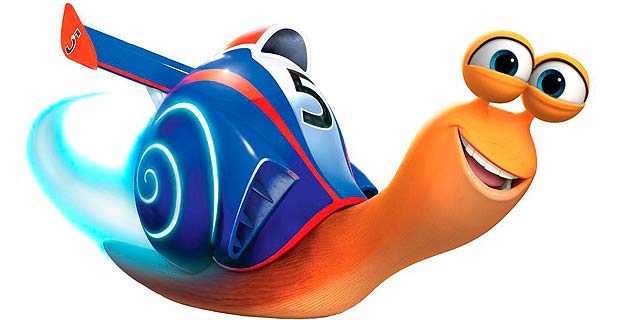 Faced with the prospect of a £100 fine for failing to display a valid tax disc, you could forgive a motorist for conjuring up excuses.

But claiming a snail ate it? Really?

That’s exactly what happened to a garage in Somerset this week though, when a hungry mollusc set about devouring the paper disc on a van awaiting repair. And unfortunately for the van’s owner, the vehicle was spotted – seemingly untaxed – by a passing police offer.

To make matters worse, the van was stranded by the roadside, awaiting collection by the team of mechanics. So when the van’s owner received the fine through the post, the garage owners felt obliged to help out.

Well, they couldn’t let the owner ‘shell’ out £100 unnecessarily, could they?

So they wrote to the police explaining the situation, but the police were less than impressed. You can’t blame them, really – surely a claim that ‘a snail ate my tax disc’ is no more convincing than ‘my dog ate my homework last night’.

Undeterred, the garage supplied photographic evidence of the munching mollusc. At which point the police – seemingly uninterested in ‘slugging’ it out in court – decided to cease with this particular ‘slime’ of enquiry.

Avon and Somerset Police even saw the funny side, saying:

“After consideration of all the facts I have decided to excuse payment of the fixed penalty.

“Please feel free to interrogate the offender, preferably with a teaspoon of salt. Merry Christmas.”

Seems a bit harsh on the gastronomic Gastropoda, who clearly just preferred a circular dish to a good square meal. And besides, this really was his last supper, as the snail passed away soon after the incident.

His friends and family have been informed.

This could, however, be the first and last case of a snail eating a tax disc, as the system is soon to be replaced with a new electronic system…