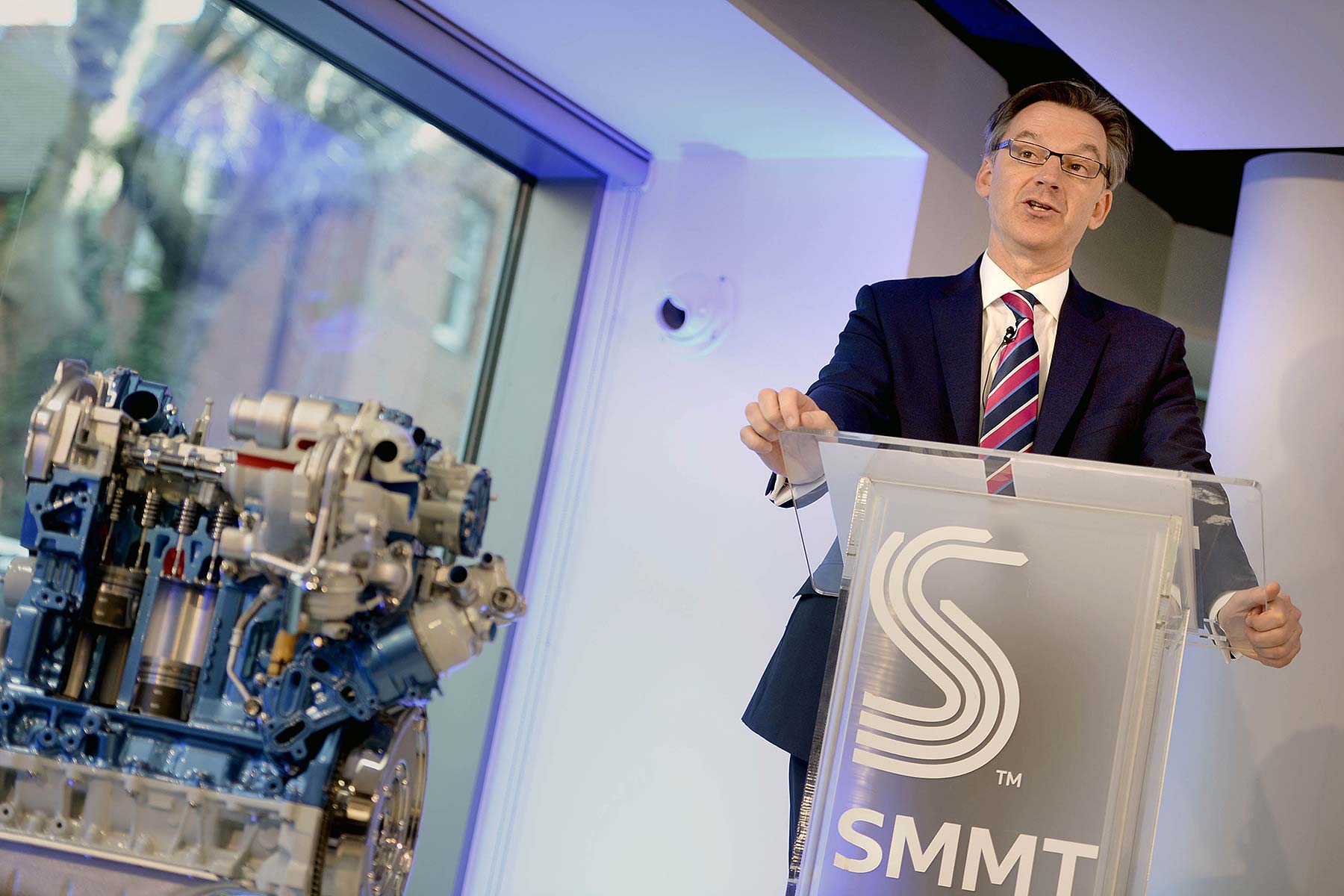 UK automotive trade body the SMMT says the Volkswagen emissions scandal ONLY affects the German giant and “there is no evidence that any other company is involved”.

It also added that there is “no evidence… that this is an industry-wide issue”. It would be wrong, SMMT chief Mike Hawes told Sky News, to infer that other companies were involved.

The organisation said that all cars sold in the UK must comply with a standard emissions test: unlike in the US, this is independent “and witnessed by a government-appointed independent agency.

“Consumers should be reassured that cars sold in the UK must comply with strict European laws.”

The SMMT does, however, admit that the standard European emissions test cycle itself is out of date. This follows regular complaints from motorists that their cars do not meet official fuel consumption figures in real-world driving.

As fuel consumption is directly related to emissions, this means that emissions are also higher than test cycles indicate.

The car industry is actively “seeking agreement from the European Commission for a new emissions test that embraces new testing technologies and which is more representative of on-road conditions” said the SMMT.