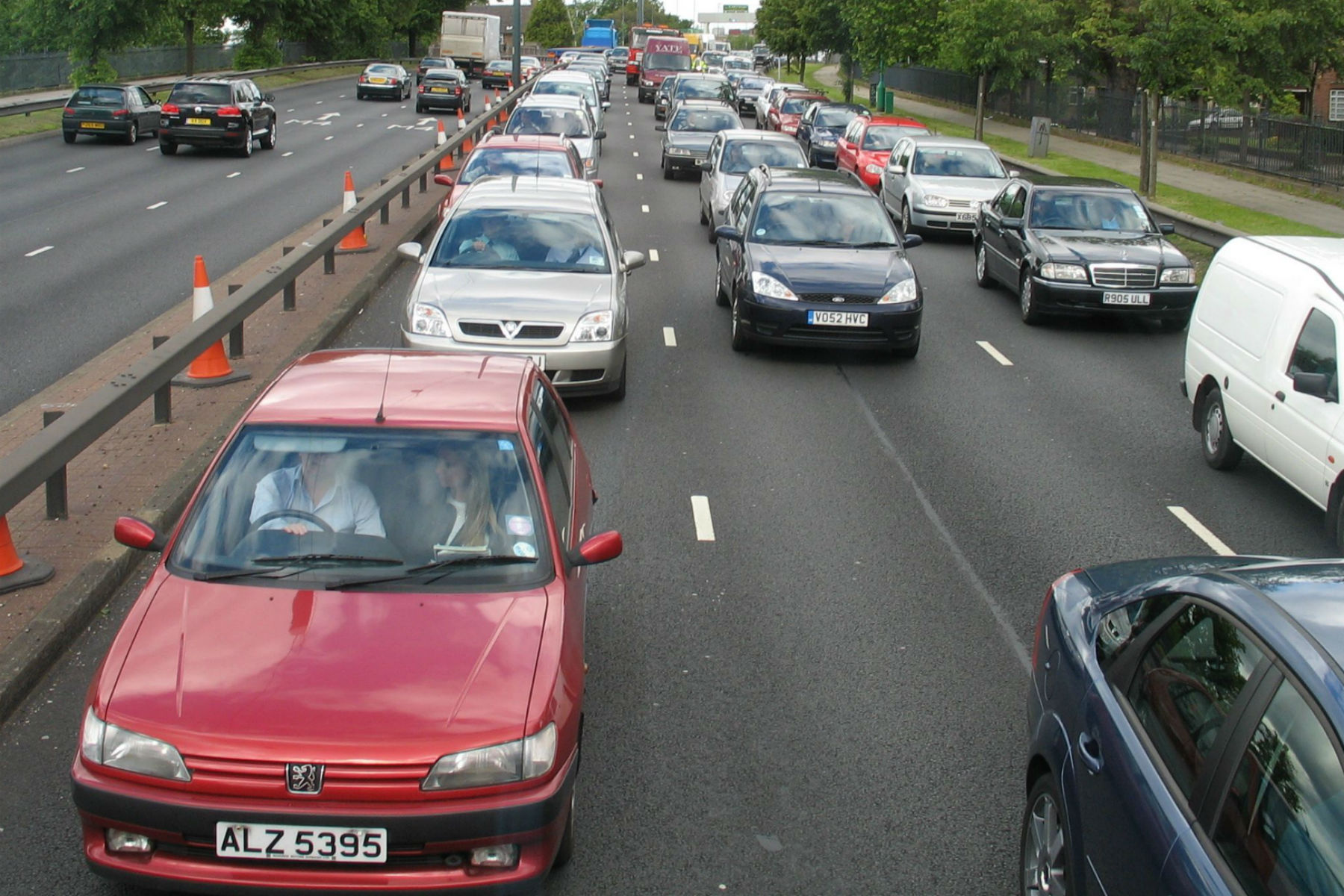 The average CO2 emissions produced by new cars fell to a record low of 120.1g/km last year – but the trade body behind the data has issued a stern warning that this could change in 2017 as diesel resentment builds and motorists buy more petrol cars.

The Society of Motor Manufacturers and Traders (SMMT) has said that the shift towards diesel cars, which emit around 20% less CO2 than the equivalent petrol car on average, is partly responsible for average new car CO2 emissions falling by more than a third since 2000.

While diesel car registrations hit a record high in the UK last year, diesel’s market share fell by 0.8%. And these ‘tremendous’ gains could be wiped out as many drivers look to swap back to petrol models following Volkswagen’s diesel emissions scandal and increasing NOx pollution levels in urban areas, says the SMMT.

“The automotive industry has some of the most challenging CO2 reduction targets of any sector and continues to deliver reductions as it has for nearly two decades,” said SMMT chief executive, Mike Hawes.

The organisation is concerned that new VED (vehicle excise duty – car tax) rules to be introduced on April 1 will wipe out incentives for motorists to buy ultra-low emission vehicles such as electric, hybrid or hydrogen-powered cars.

Under the new system, two thirds (66%) of the alternative fuel vehicles currently eligible for free road tax will be subject to an annual charge of £130. Those with a list price of more than £40,000 will be subject to a further £310 surcharge for the first five years.

Hawes added: “For this positive trend to continue, modern low emission diesels and AFVs such as plug-ins, hydrogen and hybrids must be encouraged with long term incentives. Turning our back on any of these will undermine progress on CO2 targets as well as air quality objectives. The UK has a successful track record in encouraging these new technologies but this must be maintained through a consistent approach to fiscal and other incentives.”