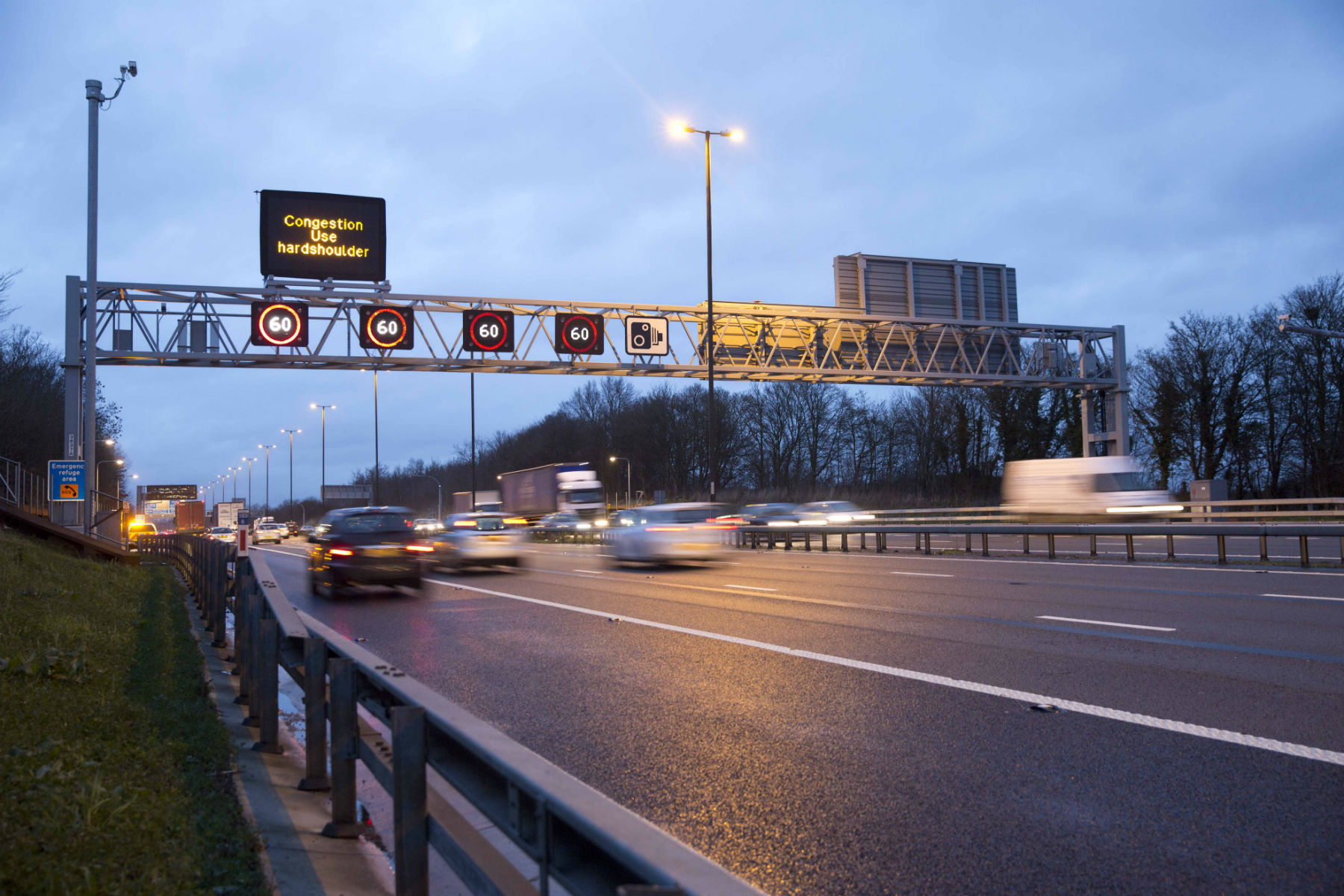 Motorists have been hit with more than £500 million in fines since variable speed limits were introduced on UK roads in 2013 – with research revealing that one in eight of those caught simply didn’t realise lower speed limits were being enforced.

A freedom of information investigation by Confused.com has found the motorway blackspots for fines dished out by cameras in variable speed limit zones. The figures show that a ‘smart’ section of the M4 between junctions 19 and 20 near Bristol is responsible for a whopping 40,320 penalty notices since it opened in summer 2014.

Controversial smart motorways use active traffic management methods to control speed limits and open the hard shoulder as a live lane during busy periods. Lower speed limits are displayed on overhead gantries when there’s congestion or other obstructions ahead and average speed cameras enforce the temporary limit.

“There seems to be a perception among drivers that variable speed cameras on smart motorways are there to catch people out, and it’s no surprise with up to £526m in fines issued last year alone,” said Confused.com’s motoring editor, Amanda Stretton.

“We’d advise drivers to research their route before heading out to take note of any areas where there may be a dramatic drop in speed. Keeping a considerable distance between your own car and the car in front can also help to avoid any sudden braking.”

The latest figures follow reports last month that a new section of average speed cameras near Newport in South Wales dished out more than 13,000 fines since they were introduced six months earlier.