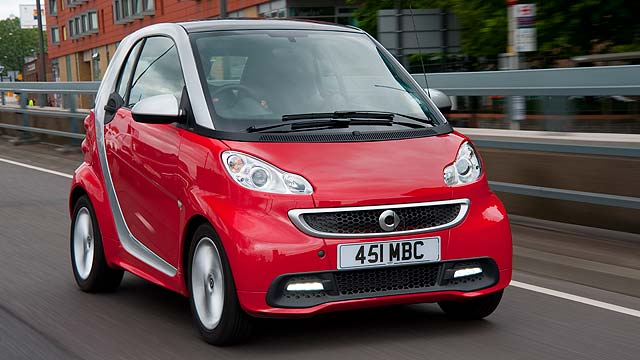 Smart has pulled the ultra-economical Fortwo cdi from the UK – despite it being both one of the most fuel efficient cars on sale and a multiple MPG Marathon champion.

The diesel range has been withdrawn from the UK in preparation for the new Smart model: petrol models do remain on sale, though.

Indeed, it’s the petrol Smart’s sheer popularity over the diesel that has seen the firm drop diesel from the UK. A £1,200 price premium for diesel over the base 71hp 1.0-litre petrol engine is certainly a factor here.

It would take buyers more than eight years to recoup the price difference at that heady mileage. And, of course, most Smart drivers didn’t cover anything like that a year…

Add in its gruff nature and extreme lethargy in practice, that would contrast sorely with a petrol car on a dealer test drive, and the reasons for the car’s demise are clear. In this case, for all its economy records, diesel simply didn’t add up.

Given this slow-selling experiment, plus the fact key city car rivals don’t offer diesel variants, will there be an ultra-eco champ version of the next Smart? All will be clear at Paris Motor Show 2014 when the all-new one is revealed…