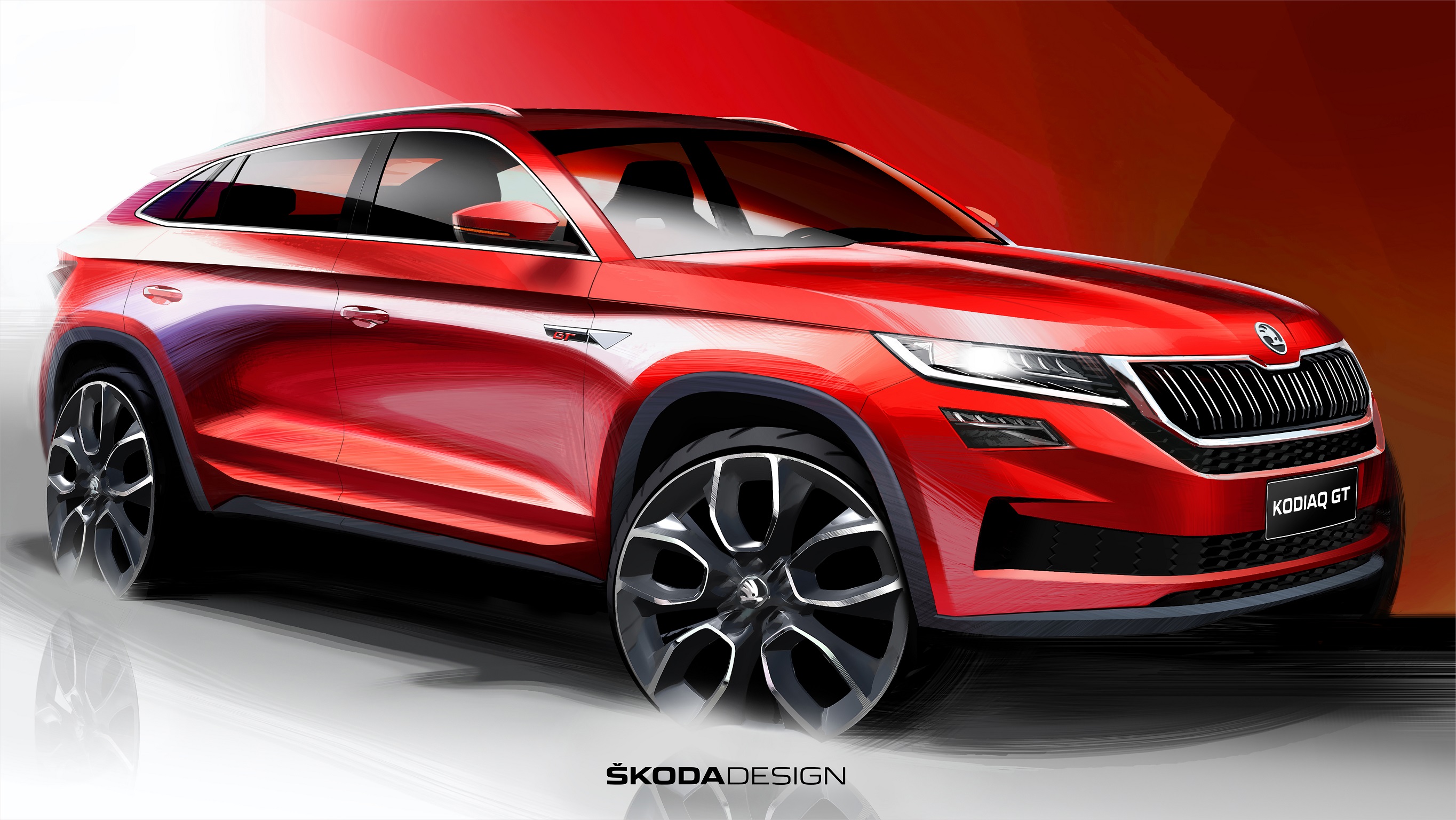 Yes, you read that right. Skoda has unveiled sketches of a chopped Kodiaq named the GT. And in silhouette and window line, at least, we are indeed seeing elements of the 670hp Lamborghini Urus dune stormer.

It’s a preview of what Skoda calls an ‘SUV offensive’ intended to further fuel Skoda’s presence in China. Indeed, the ‘dynamic coupe version’ will only be available in China.

It will be part of a four-pronged Chinese SUV offering, joining the China-exclusive Kamiq and, of course, the Kodiaq and Karoq that we’re already familiar with. 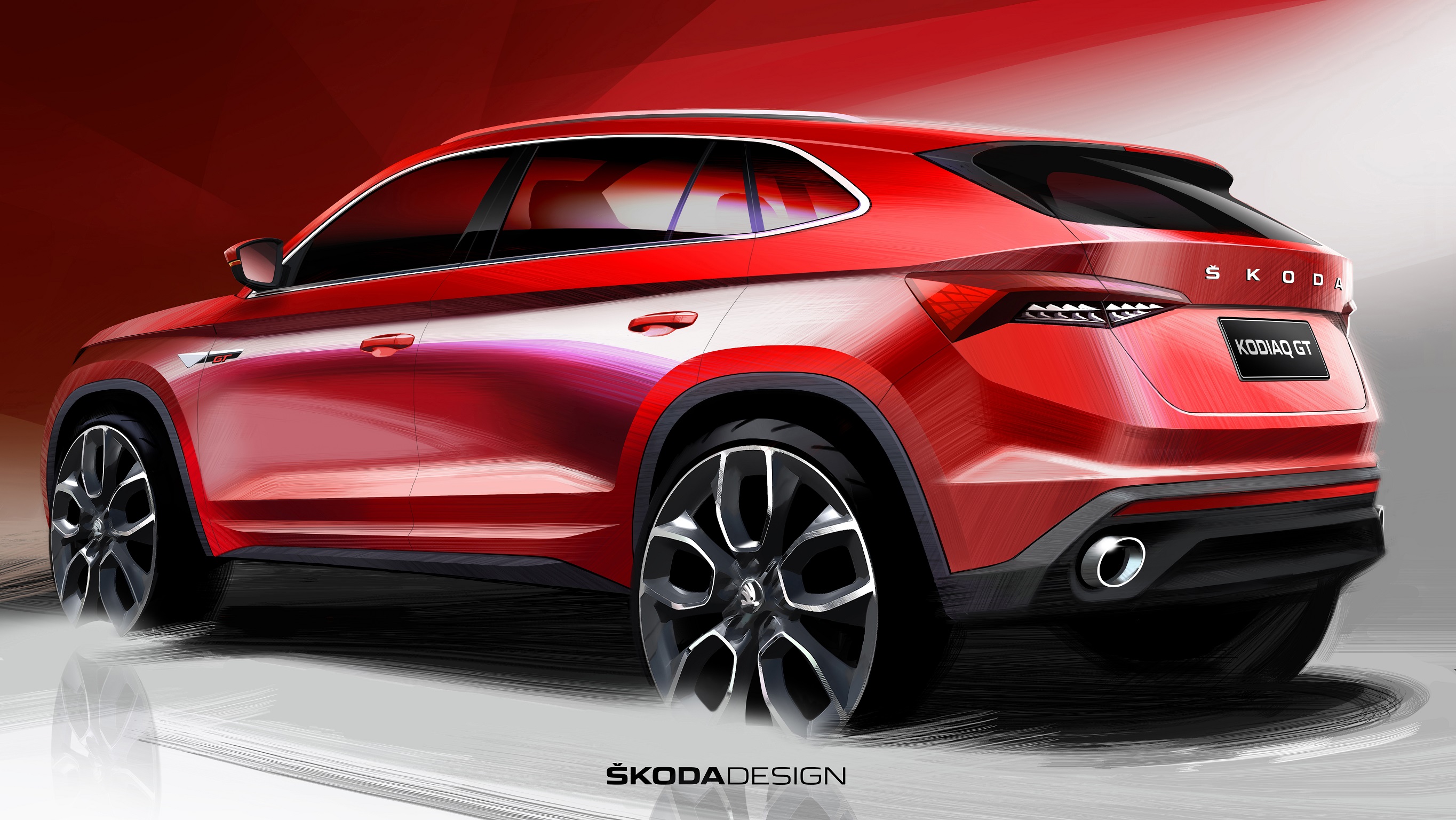 China is, in fact, the largest global market for the Czech marque – it accounts for one in every four built. As such, these two exclusive SUVs should go some way to continuing Skoda’s strong presence.

Ample investment is fuelling Skoda’s new model drive. As part of its Strategy 2025, the marque’s SUV portfolio, as well as alternative-drive vehicles, is receiving a hefty two-billion-euro investment.This follows the name reveal of Skoda’s forthcoming Golf rival, the Scala. 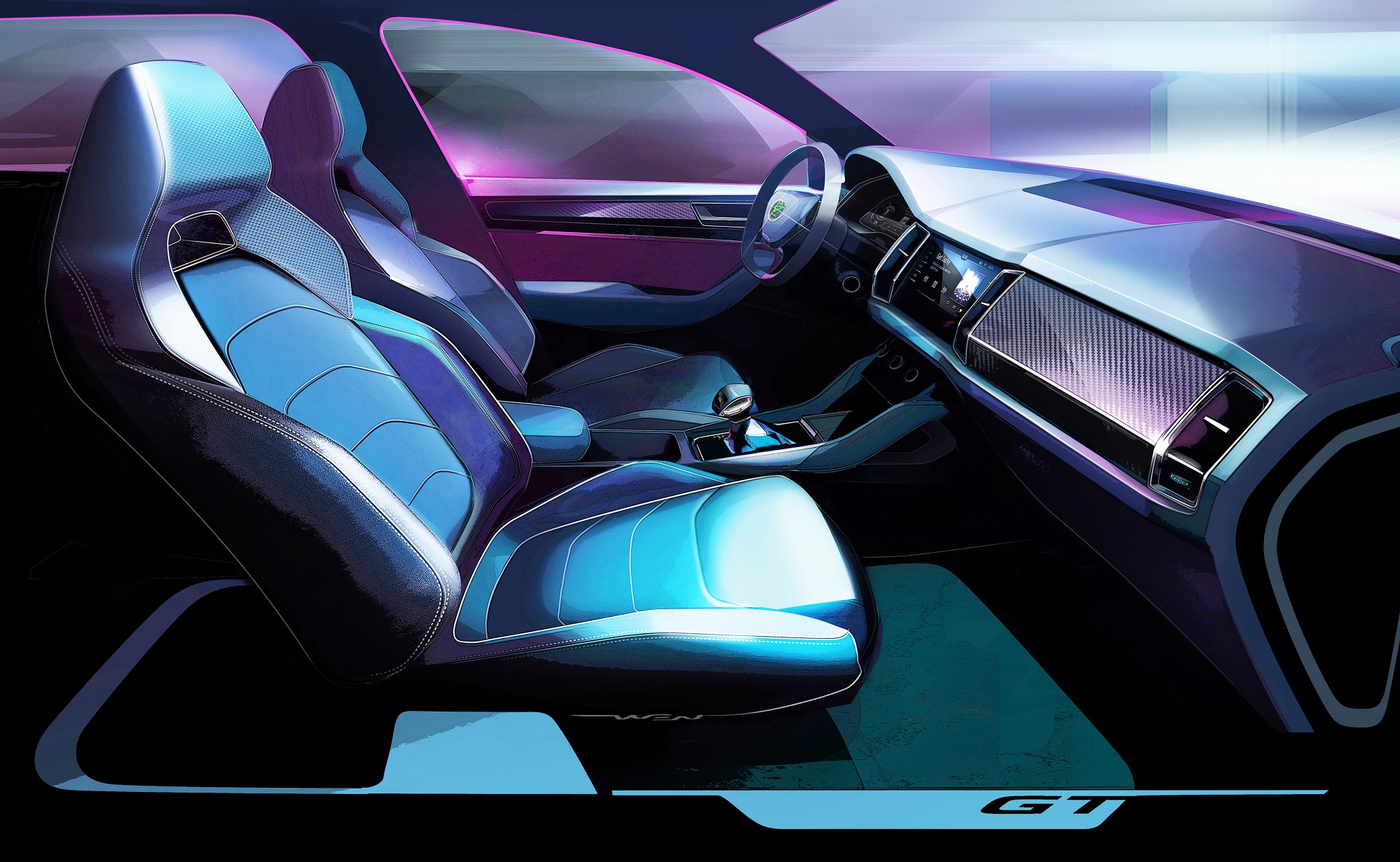 Of course, bar its Volkswagen parentage, the twin-turbo V8 Lamborghini Urus and the Skoda Kodiaq GT are unlikely to share much. Think what you like of the sporty exhausts recessed up in the bumper in the rendering: underneath, it’ll probably be familiar Kodiaq. Expect very little beyond the usual range of four-cylinder engines, and the usual manuals and DSG transmissions.

Not that much of this is relevant anyway. As above, we’re probably not getting it in the UK. Looks like you’ll have to settle for the Urus after all.