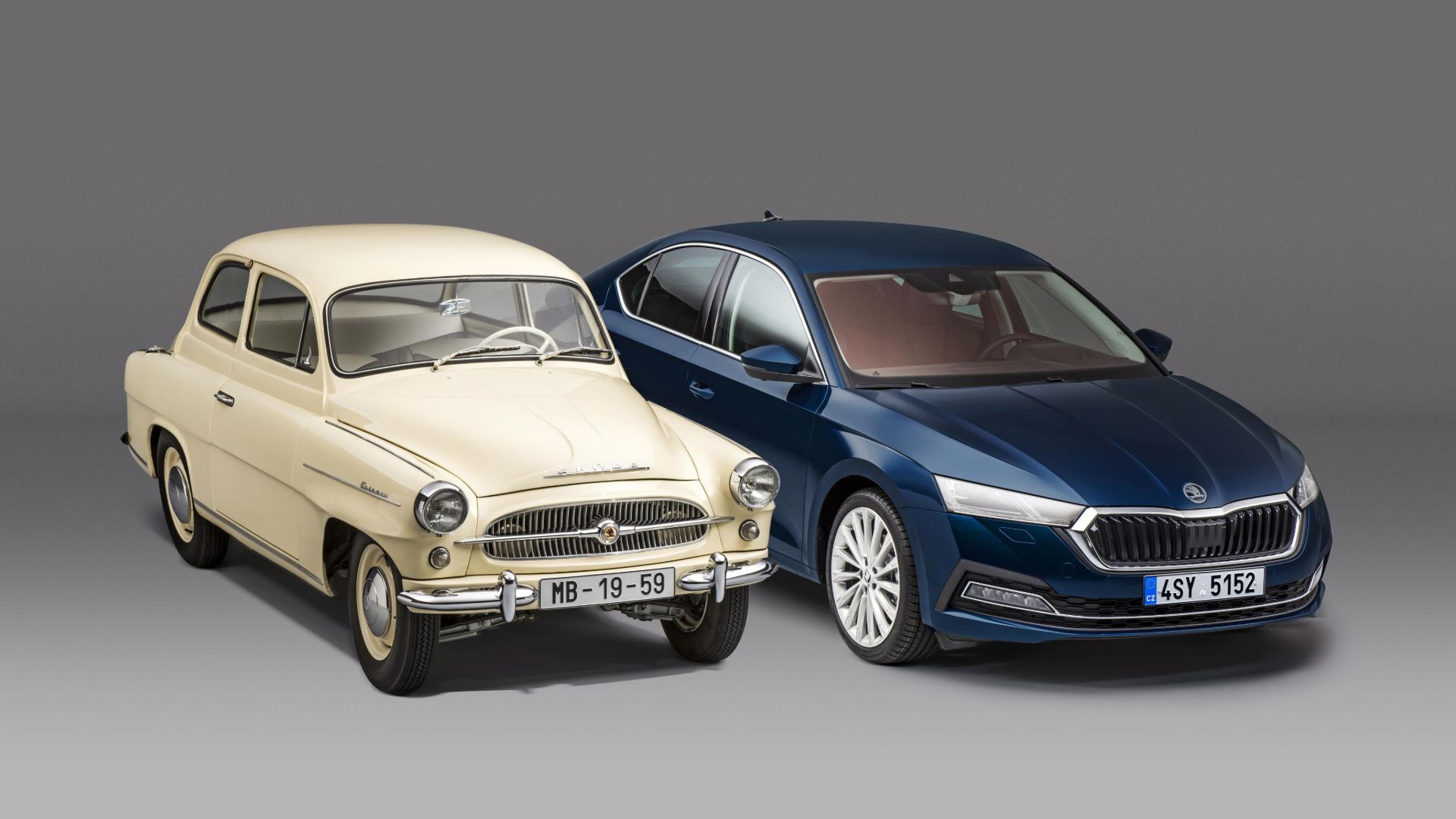 The Skoda Octavia has surpassed seven million units produced. Arguably the Czech marque’s definitive model, the Octavia has been on sale for 61 years.

The seven-millionth Octavia has just rolled off the line in the factory at Mlada Boleslav. This followed a bumper 2019, when 363,700 Octavias were delivered. The new fourth-generation model made its debut in November.

“The Octavia is the heart of our brand,” said Michael Oeljeklaus, Skoda board member for production and logistics.

“Having enjoyed success since the mid-90s, it has contributed significantly to transforming Skoda from a regional market leader into an internationally thriving carmaker that has now firmly established itself as a high-volume manufacturer. This milestone is therefore a very special event for us and is a great testament to the fantastic work of our colleagues in the production and logistics department.” 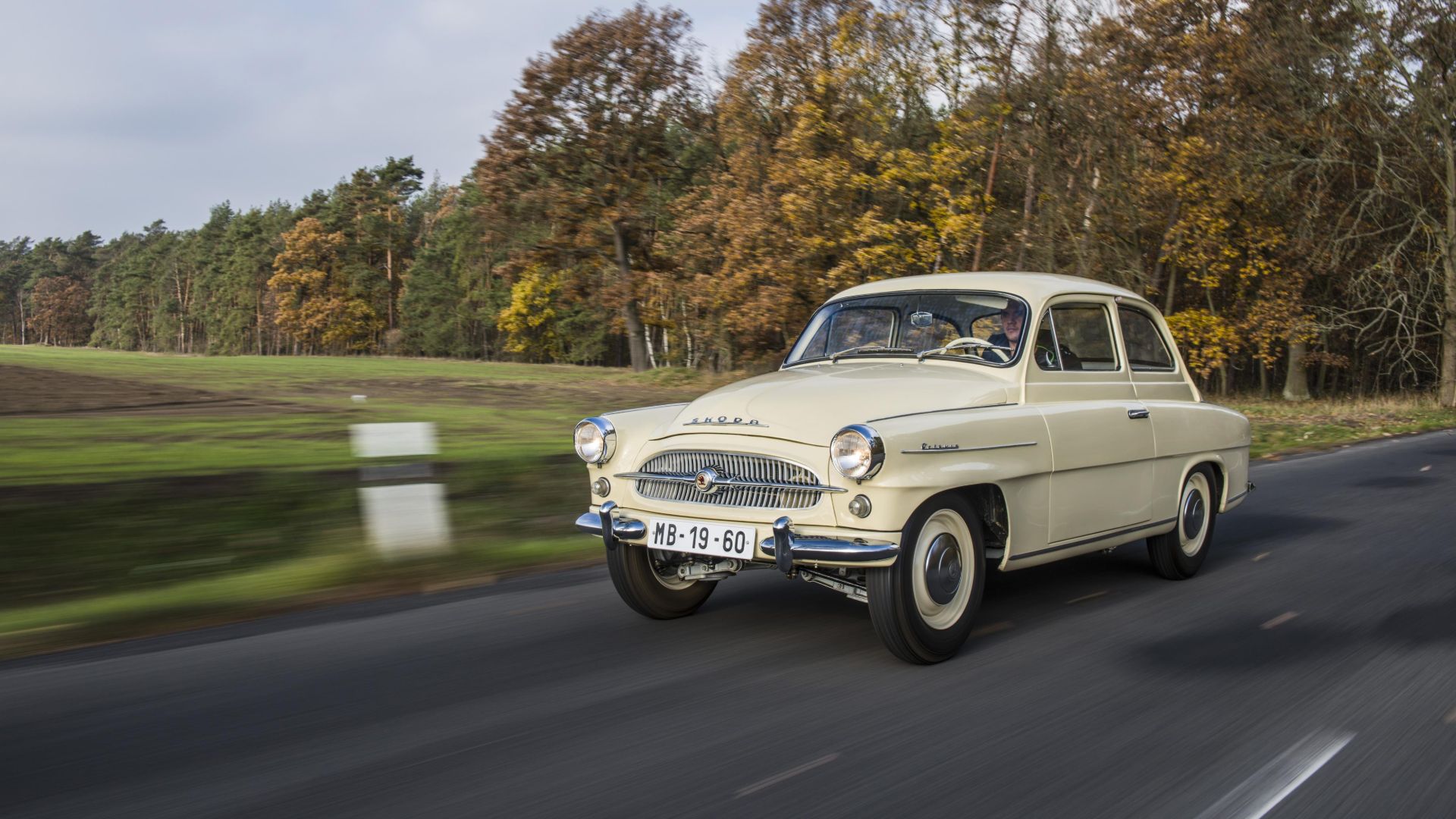 The original Octavia offered much of what the latest one does. A combination of affordability, dependability and an array of contemporary technology. While today, that means a voice assistant named Laura and LED lighting, in 1959 it meant independent suspension for all four wheels.

The original Octavia was Skoda’s eighth model since the end of the Second World War. That’s where the ‘Oct’ in its name comes from. The first 400,000 of the seven million Octavias made to-date were the first generation model, built between 1959 and 1971. 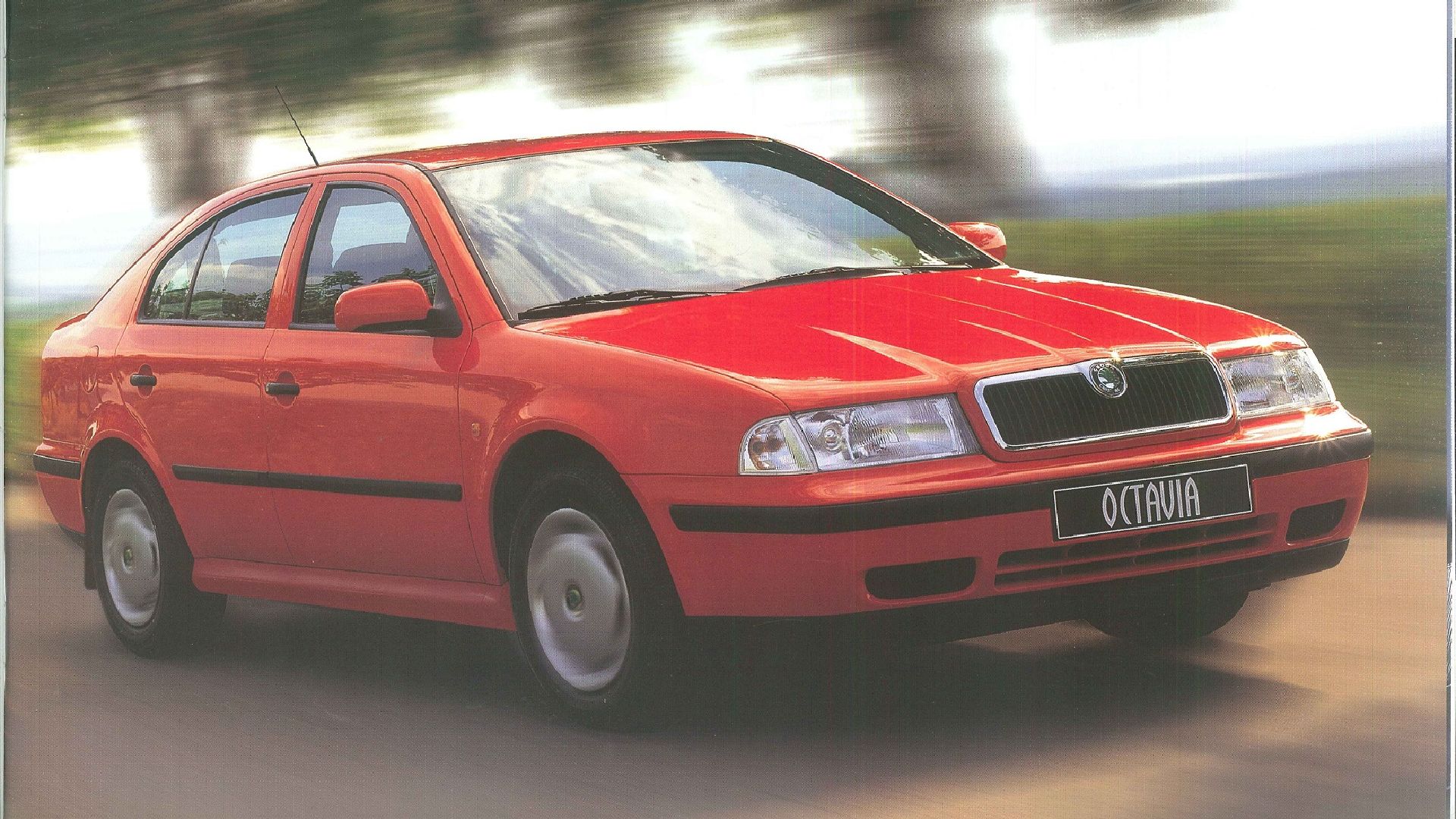 The first-gen car continued in production until 2010, in parallel with its successor after 2004, reaching over 1.4 million units by the end. 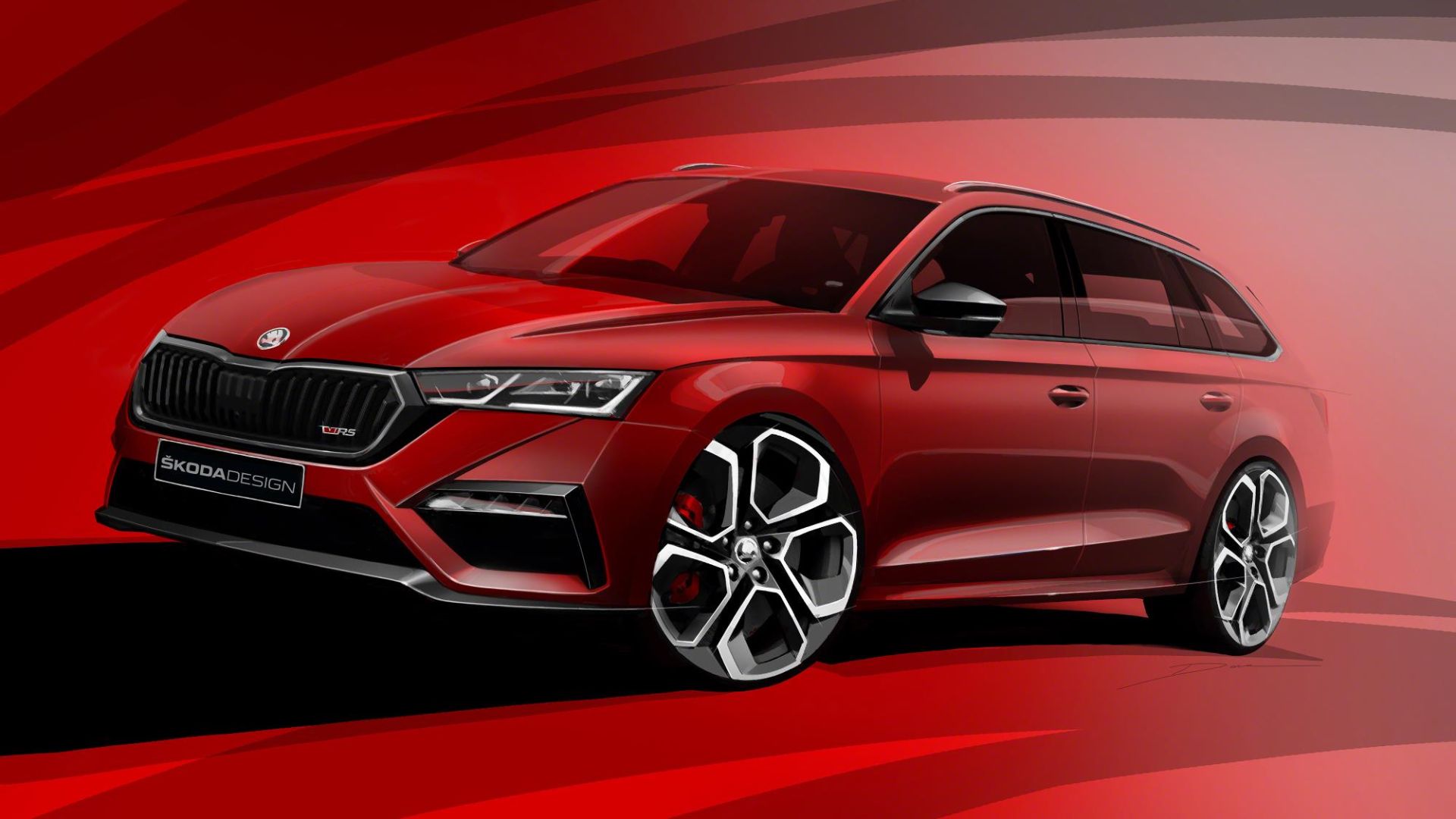 With the fourth-generation model taking over in November 2019, all that’s left is the hot vRS model. It’s due to debut at the Geneva Motor Show in March.

While previous iterations have employed petrol and even diesel power, this new model is expected to be the first plug-in hybrid Octavia vRS. Here’s to the next seven million Octavias, and the next 60 years.