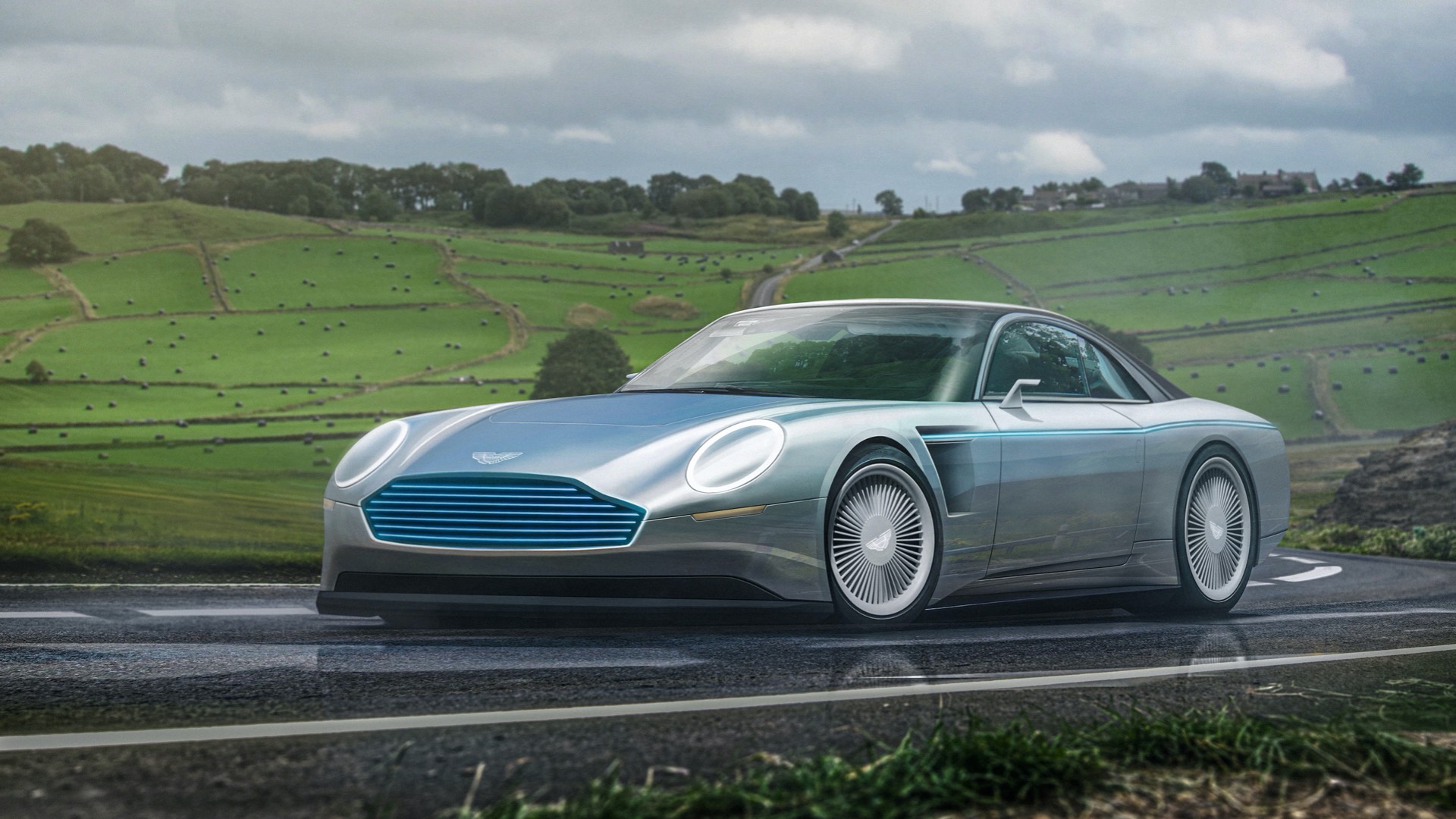 ‘What would it look like if six of the most iconic cars in history were brought back to life and redesigned in an electric era?’

That was a question posed by a garage and mechanic comparison website before it produced half a dozen renders. Some are more successful than others, but in fairness, you could remove the badges and still recognise most of the cars for what they are.

That’s because some of the familiar elements have been retained, most notably the radiator grille, which is a redundant feature of an electric car.

For the Lamborghini Miura, Whocanfixmycar.com has removed the grille to create a look that’s not too dissimilar to the Walter de’Silva-penned Miura concept of 2006. Not that we’re likely to see an official electric version of the iconic Lamborghini.

Lamborghini boss Stefan Winkelmann said: “The Miura was a celebration of our history, but Lamborghini is about the future. Retro design is not what we are here for. So we won’t do the Miura.” 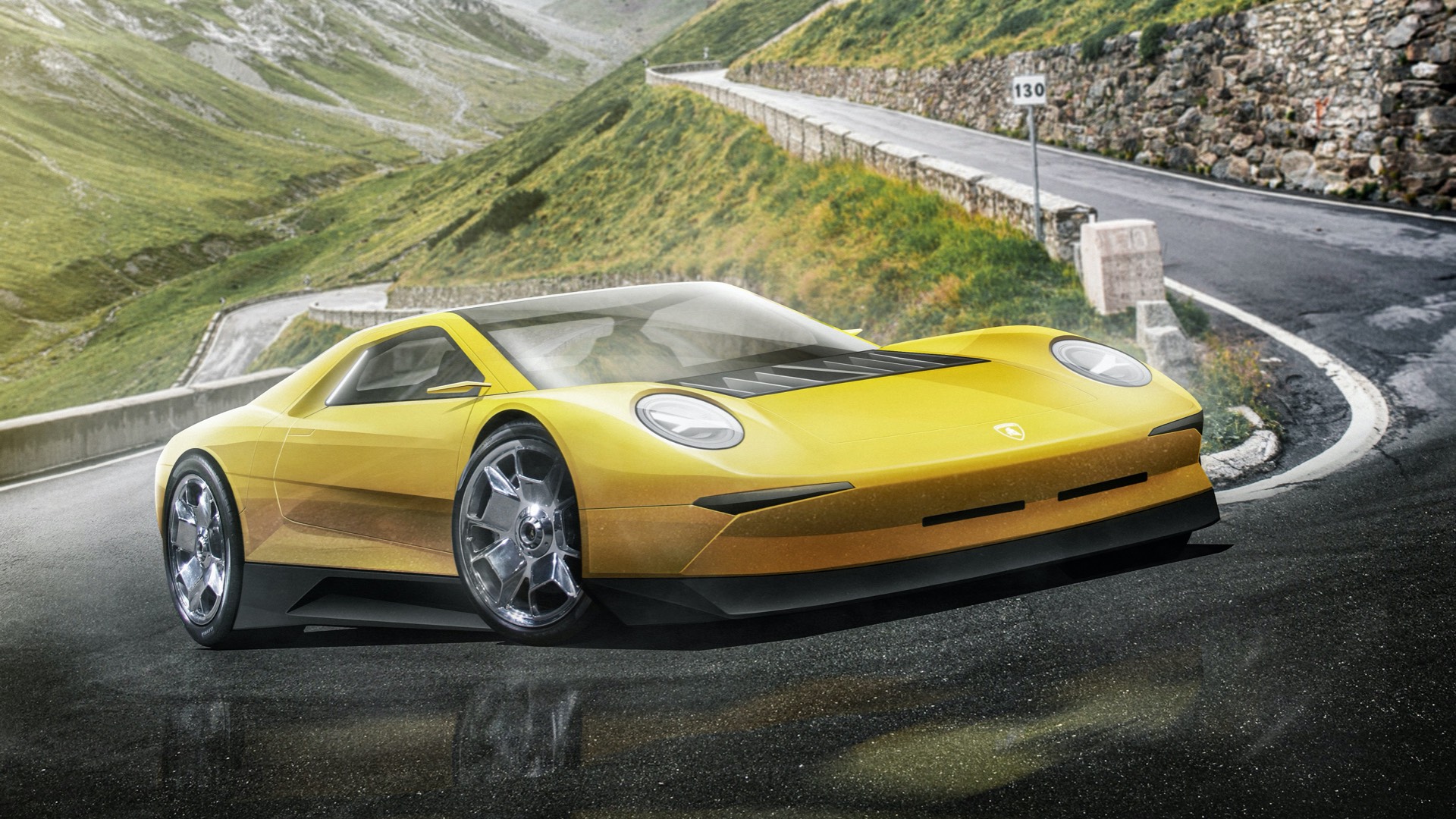 That may not stop one of the companies specialising in the restoration and electrification of classic cars from making an all-electric Miura. The demand is there, as highlighted by the recent news that Lunaz is to double its workforce to respond to a ‘shift towards a requirement for zero-emissions luxury cars’.

Whocanfixmycar.com has also tried its hand at a 21st century Jaguar E-type. Would it be wrong to suggest that, without the iconic grille, you’d be hard-pressed to recognise it as a Jaguar? Whatever, an official electric E-type looks unlikely, despite plans to put an E-type Zero into production. The company has paused plans following a ‘reappraisal’, saying that it’s ‘not a priority in the current global commercial climate’.

The Mercedes-Benz 300 SL is more successful, but the Shelby Cobra could be any number of classic roadsters, with the front end looking like a modern Mini. As for the Bugatti – that looks like something you might find on the set of The League of Extraordinary Gentlemen.

Have a look at the renders and decide for yourself. Maybe there’s an ‘iconic‘ car you’d like to see with an electric makeover. Maybe the Sao Penza? Or Matra Rancho? Or the Citroen Dyane. 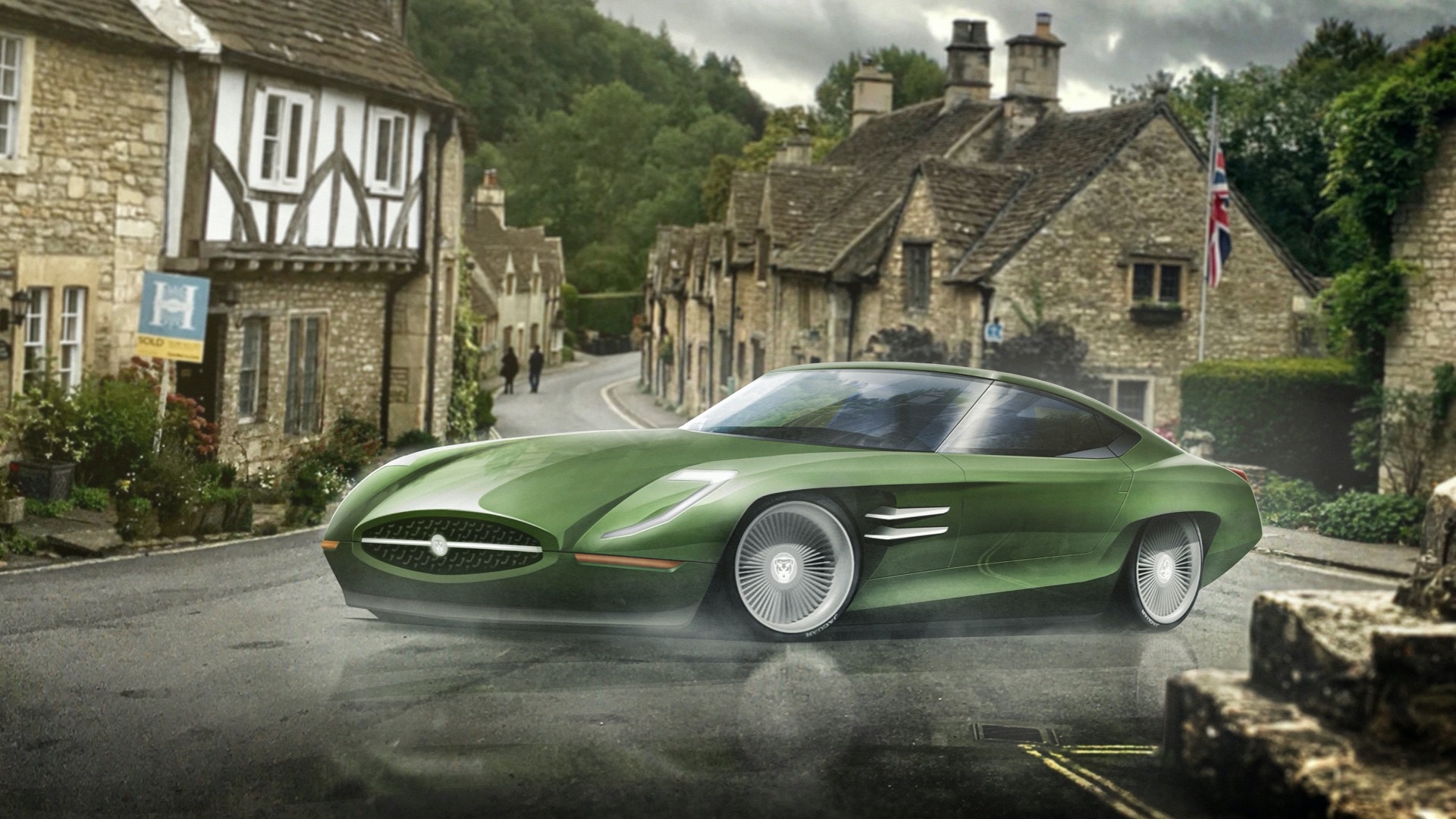 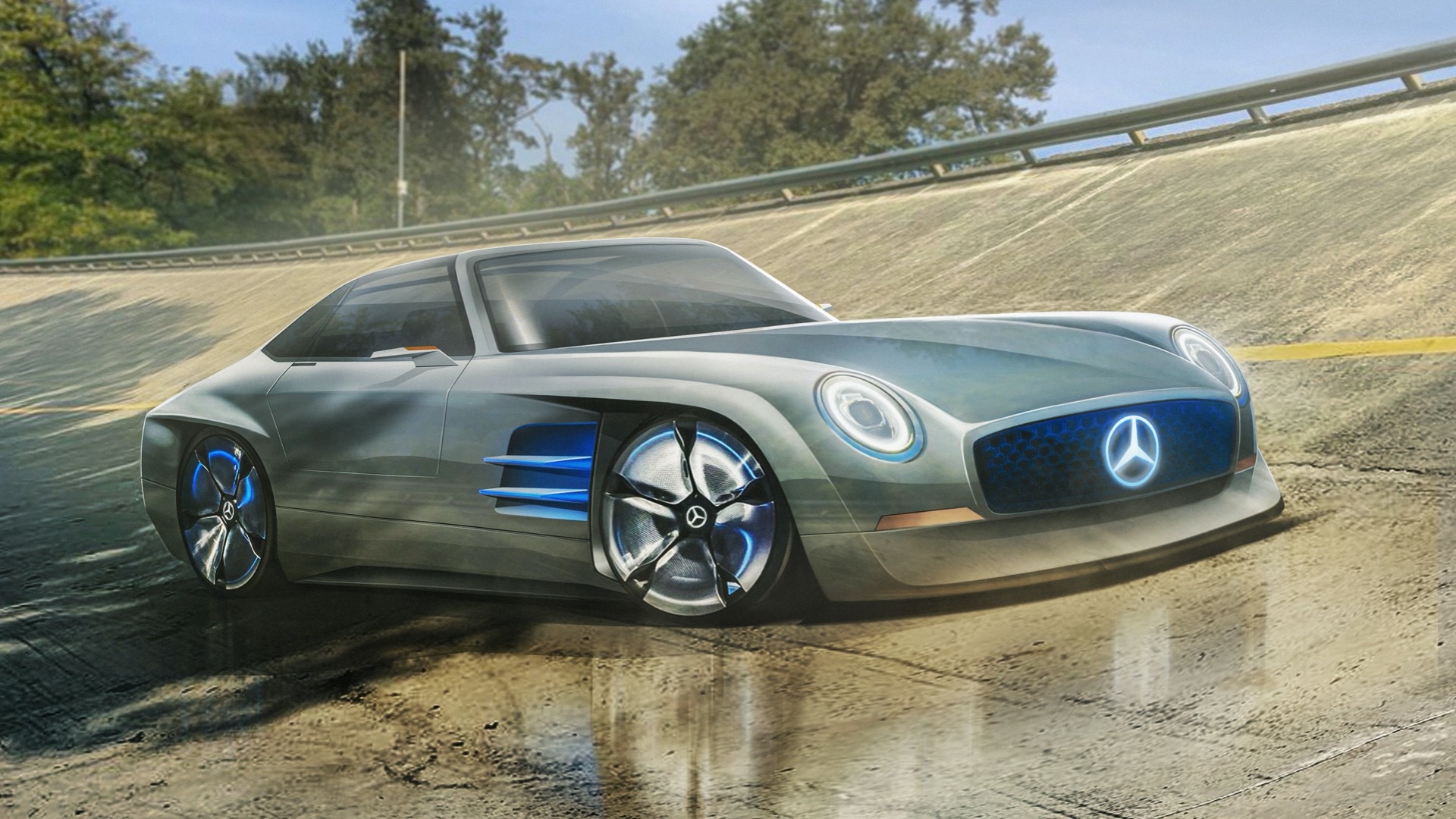 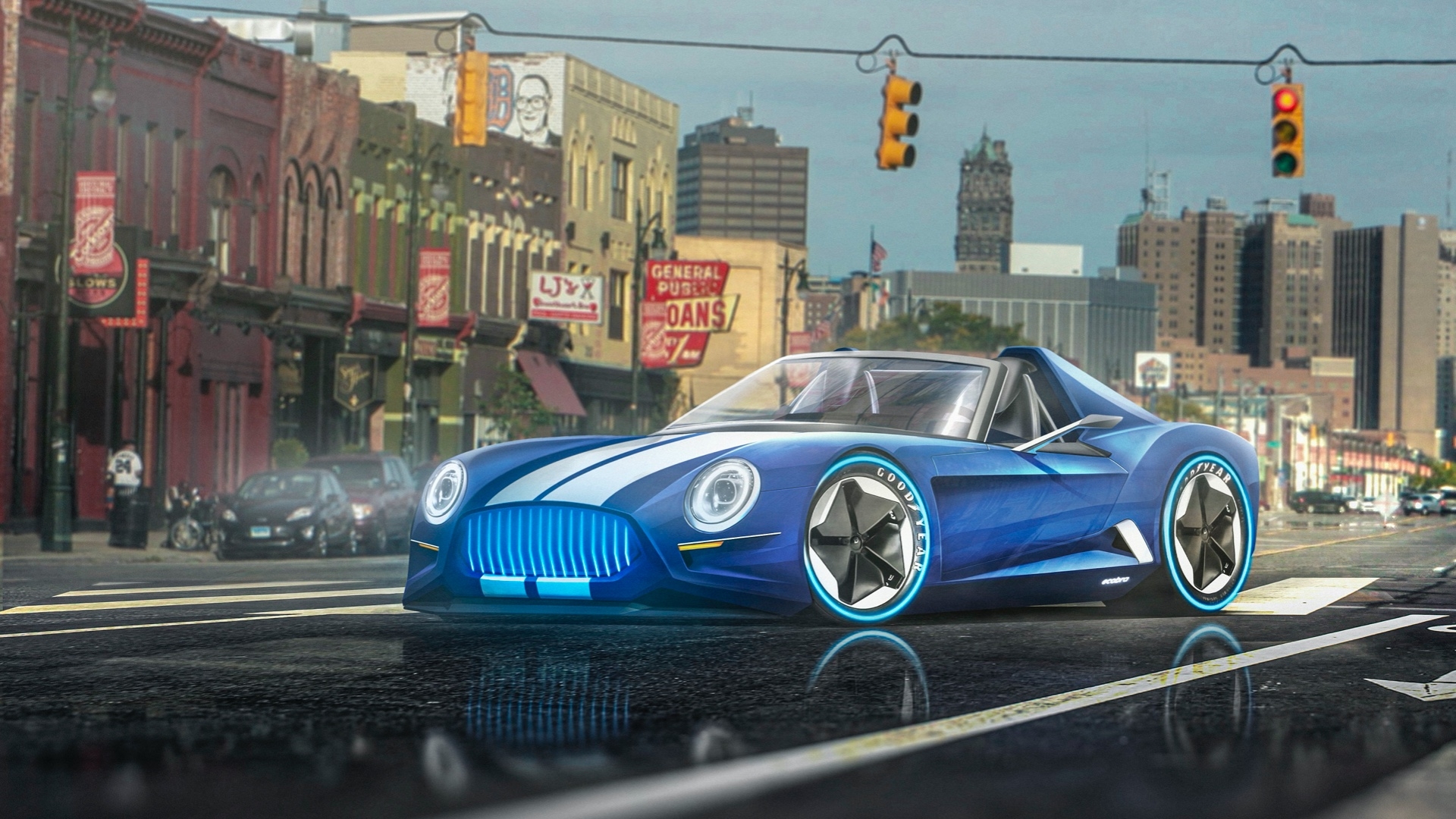 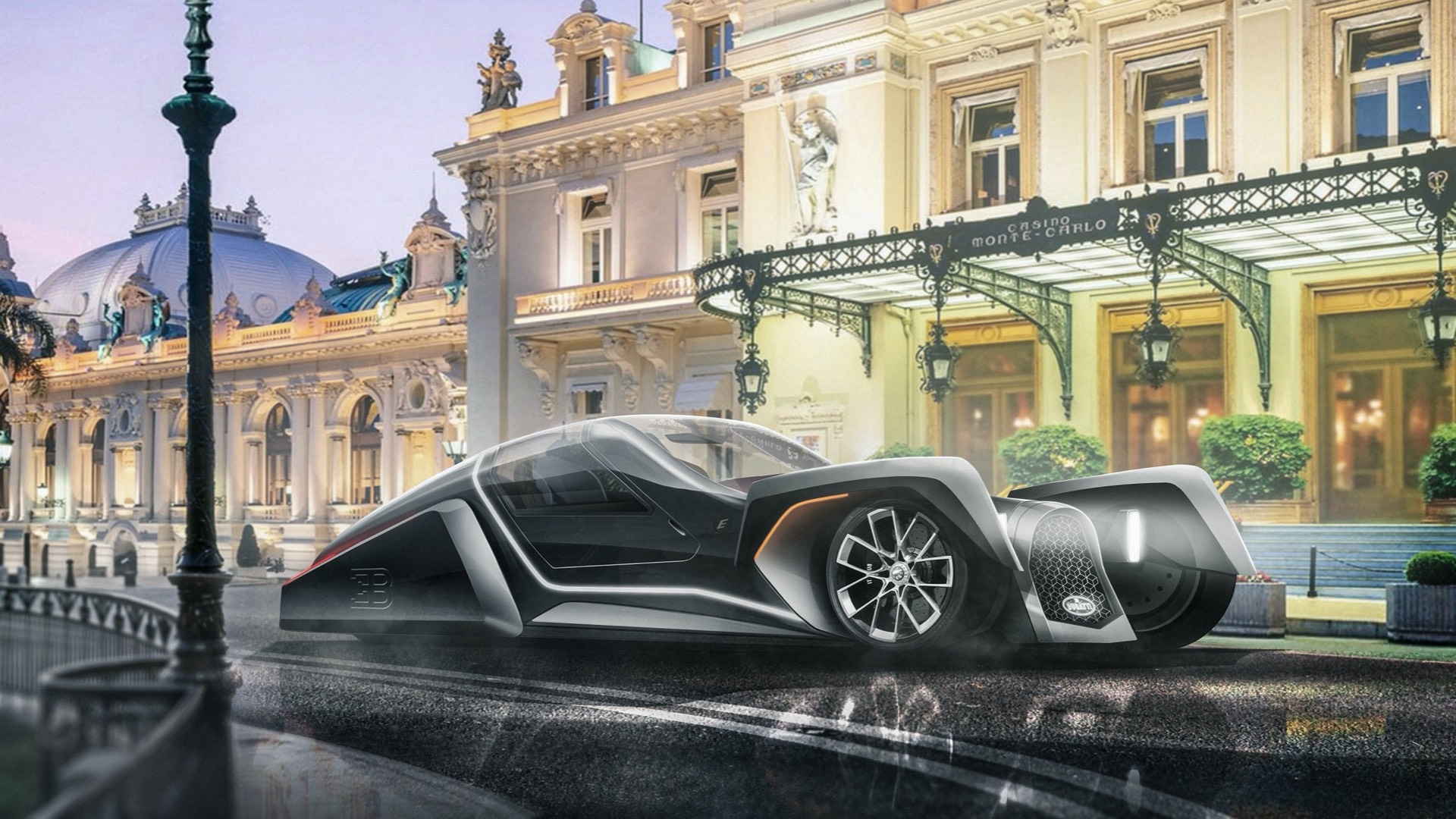