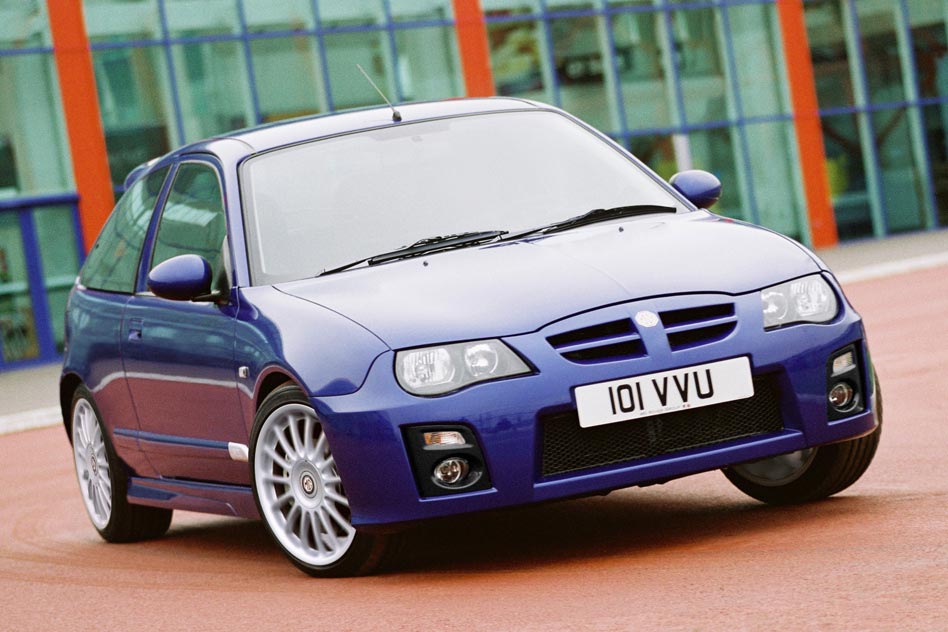 It’s official: a used MG is the car most likely to blow its head gasket, according to data from Warranty Direct.

The company claims that nearly 6% of cars aged three to 12 years old are struck by head gasket failure – and the average cost of repair is an alarming £770.

The data shows that 5.61% of used MGs face head gasket in their first year of ownership – and 4.75% of Rovers too.

All four-cylinder petrol MG Rovers of this age were powered by the troublesome K-Series engine, notoriously prone to suffering from head gasket failure (find out all you need to know about this on the Rover 75 & MG ZT Owners Club site).

There are many reasons why a K-Series could suffer from head gasket failure, but most of the time it’s down to a loss of coolant. The cooling system on MG Rovers has a relatively small capacity compared to other engines, so a small loss of coolant could result in the car overheating. The design of the gasket doesn’t cope well with heat, meaning an overheating K-Series would often result in a failed head gasket.

Warranty Direct managing director, David Gerrans said: “Some cars are almost immune to failures of this sort, while others are quite likely to blow. Bear in mind, too, that all the cars we cover are maintained according to manufacturer guidelines, so the problem could be even more prevalent on cars with patchy history and many former keepers.

“Even though some of the poorest performing brands are now under new ownership or no longer exist in their former guise, there are thousands of these vehicles on the used market.”

How can you tell if your head gasket has blown?

When a head gasket fails, it results in oil mixing with coolant and will usually cause the car to lose power, overheat and emit white smoke.

Want to avoid head gasket failure at all costs? Warranty Direct found that fewer than one in 1,000 Aston Martins suffer from head gasket issues – or on the cheaper end of the scale, one in 500 Lexus models.