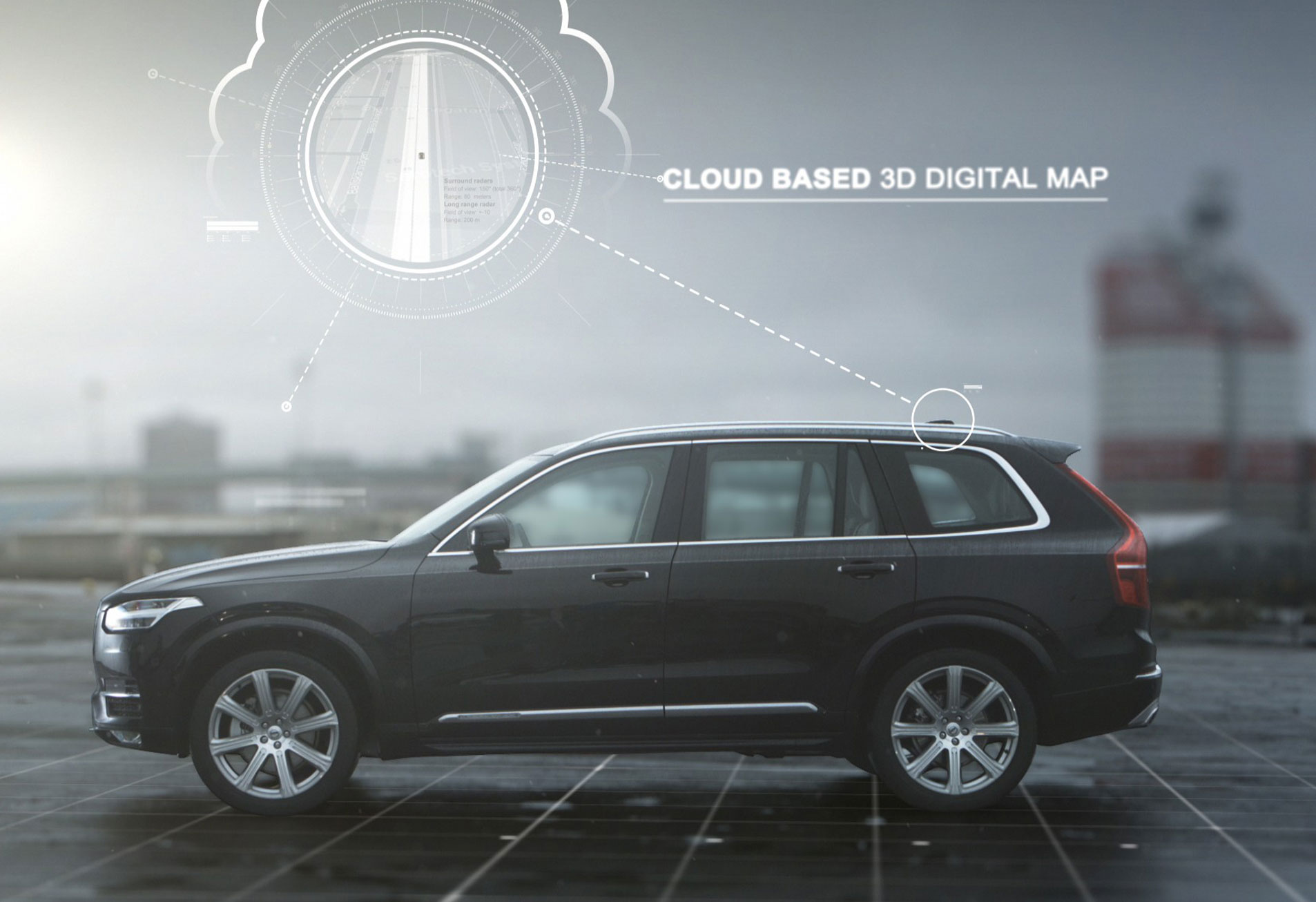 A Volvo technical expert has revealed that a self-driving version of its new XC90 SUV could be on sale to the public as soon as 2020.

In a press conference about self-driving cars, Henrik Lind said: “We will launch 100 [prototype] self-driving Volvo XC90s to real customers in 2017. It is at this stage difficult to say an exact launch date for full production vehicles, but 2020 is a realistic target.”

Thanks to its new SPA underpinnings, Volvo says the XC90 will have greater self-drive capabilities than other driverless cars – such as the ability to leave motorways, overtake/interact with other traffic and react to emergencies.

A “handful” of autonomous Volvo XC90s are already undergoing advanced testing in Sweden – expected to be ramped up to 30 in the near future.

A sample of 100 self-driving hybrid Volvo XC90 will be tested by commuters in Gothenburg from 2017 – with sales to the general public expected within the following few years.

To start with, the vehicle won’t be entirely autonomous. Instead, owners will drive them as normal in urban areas and, once they reach a controlled area such a motorway (with no unprotected road users and no oncoming traffic) the autonomous system will be able to take over.

Volvo’s “Drive Me” system uses a combination of sensors and cameras to react to a variety of scenarios and ensure that the autonomous XC90 is safe.

Volvo technical specialist,  Dr Erik Coelingh, said: “It is relatively easy to build and demonstrate a self-driving concept vehicle, but if you want to create an impact in the real world, you have to design and produce a complete system that will be safe, robust and affordable for ordinary customers.

“Making this complex system 99% reliable is not good enough. You need to get much closer to 100% before you can let self-driving cars mix with other road users in real-life traffic.

“We have a similar approach to that of the aircraft industry. Our fail-operational architecture includes backup systems that will ensure that Autopilot will continue to function safely also if an element of the system were to become disabled.”

The company says that the technology used in its Drive Me programme will help towards its goal that no one should be killed or seriously injured in a new Volvo by 2020.