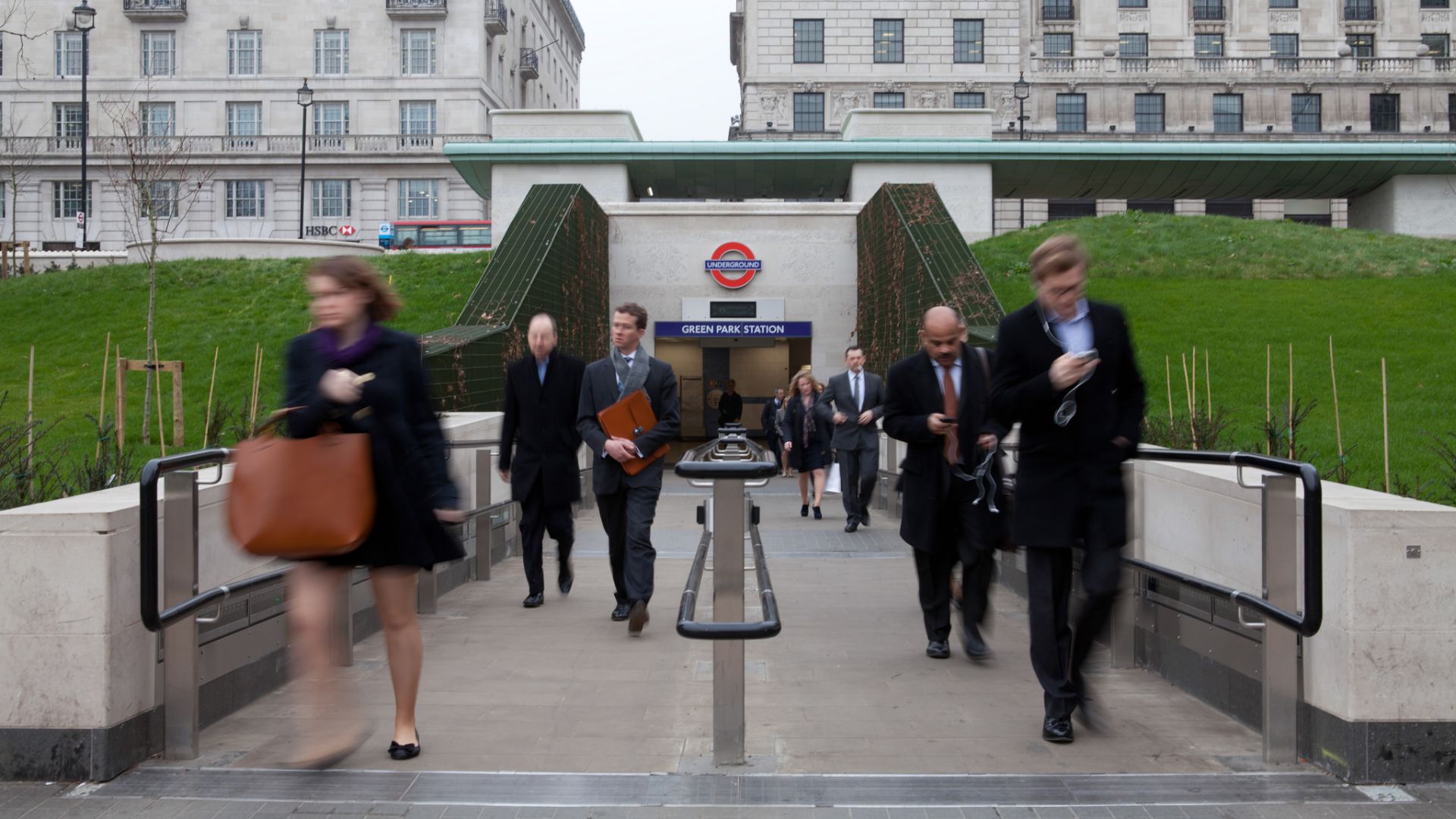 The Mayor of London has committed to a ‘green travel credit’ scrappage deal that would mean owners of older high emissions cars are able to scrap them in exchange for travel credits, as well as for newer cars.

The deal is part of a move to “get people out of cars and help them onto alternatives” to “de-clog our roads“ and “clean up our air”. The theory being that if there are fewer engines running per commuters travelling, emissions and congestion will be greatly reduced.

This is all the workings of Caroline Russell, London Assembly Green Party member. ‘Green transport options’ beyond simply swapping out for another car are the aim of the game. In 2017, Russell suggested to the Mayor that scrappage schemes should allow people to choose between season tickets, car club memberships, e-bikes, electric scooters and bicycles as well as new cars.

She also proposed an amendment to the budget in January 2019 proposing more provisions for Londoners looking to move into the ULEZ that’s due to land in April. 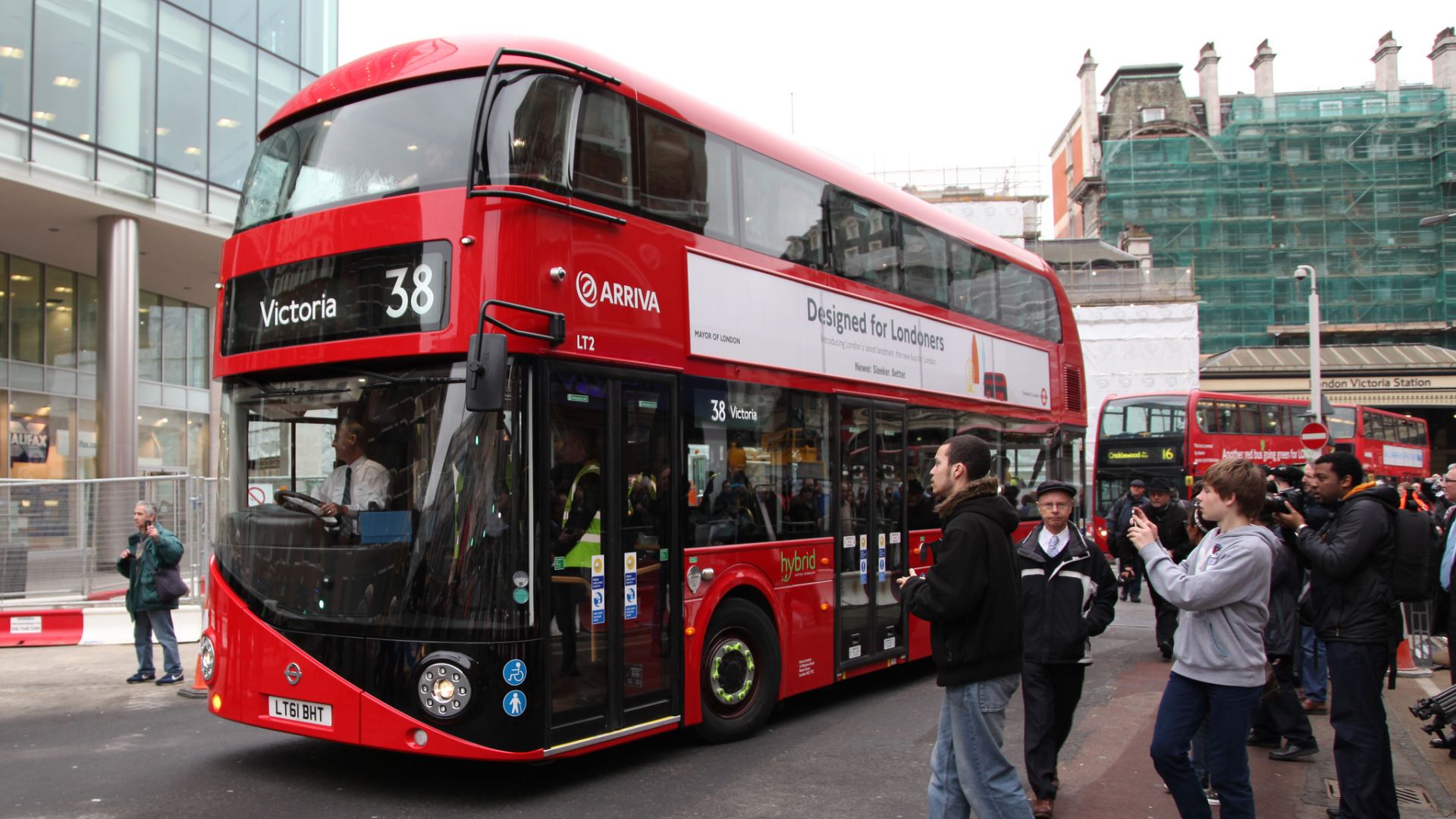 Until now, there’s been no follow-up, but the Mayor has announced, without full or explicit detail, that scrappage schemes will not be exclusive to new cars, but to ‘greener forms of transport’.

“I really welcome the Mayor’s announcement today and am glad to see he is sensibly offering people alternatives to cars in the scrappage scheme,” said Caroline Russell.

Russell’s not rolling over just yet, mind, and is pressing for funding to non-profits to go towards updating bus fleets. “I will also be pushing the Mayor to plan extra funding for community groups who need more help to upgrade their vehicles.”