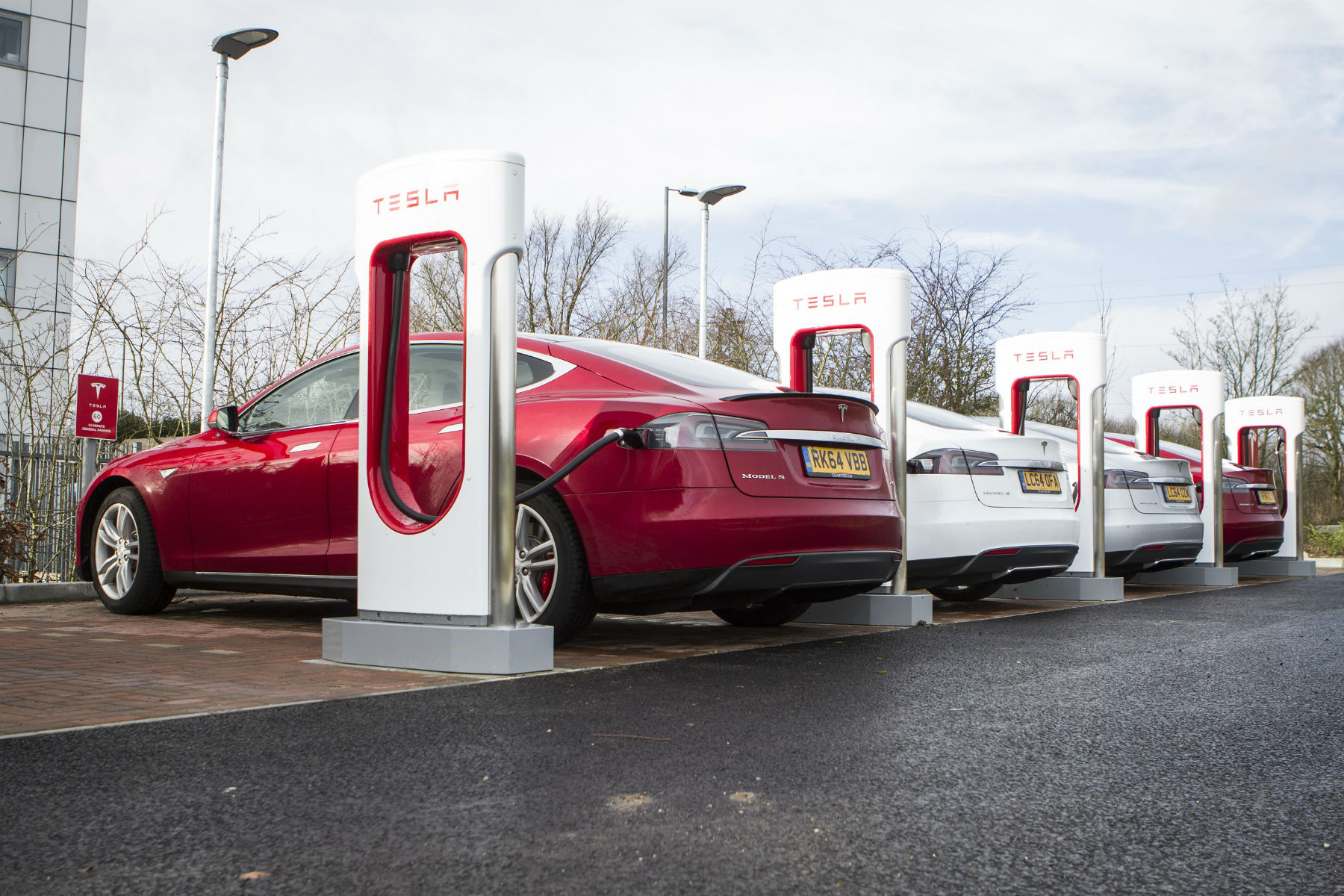 The number of public electric car chargers in Scotland is rocketing – and could overtake the declining number of independent petrol stations in the near future.

That’s according to The Scotsman, which reports there are more than 550 charging points across the country, while non-supermarket petrol stations have dropped below 700.

It comes as the Petrol Retailers Association warns that a third of independent petrol stations in Scotland – many located in rural areas – have closed.

Yet the number of rapid electric car chargers has doubled in the last year to 150.

The area of Torridon in the Western Highlands of Scotland is now bereft of petrol stations – but does have electric car chargers available for public use.

The Torridon hotel has a regular charger available for any driver to use free of charge, while guests can make use of two Tesla Superchargers.

Co-owner Dan Rose-Bristow told the Scotsman: “We stopped selling petrol around 10 years ago as the price was too prohibitive and maintenance of the equipment was too expensive.

“We have seen good use of the chargers and a very positive response.”

Transport Scotland has previously said it wants to rid the country of petrol and diesel vehicles by 2050. Last year, 1,278 electric cars were sold in Scotland – more than in the previous four combined.