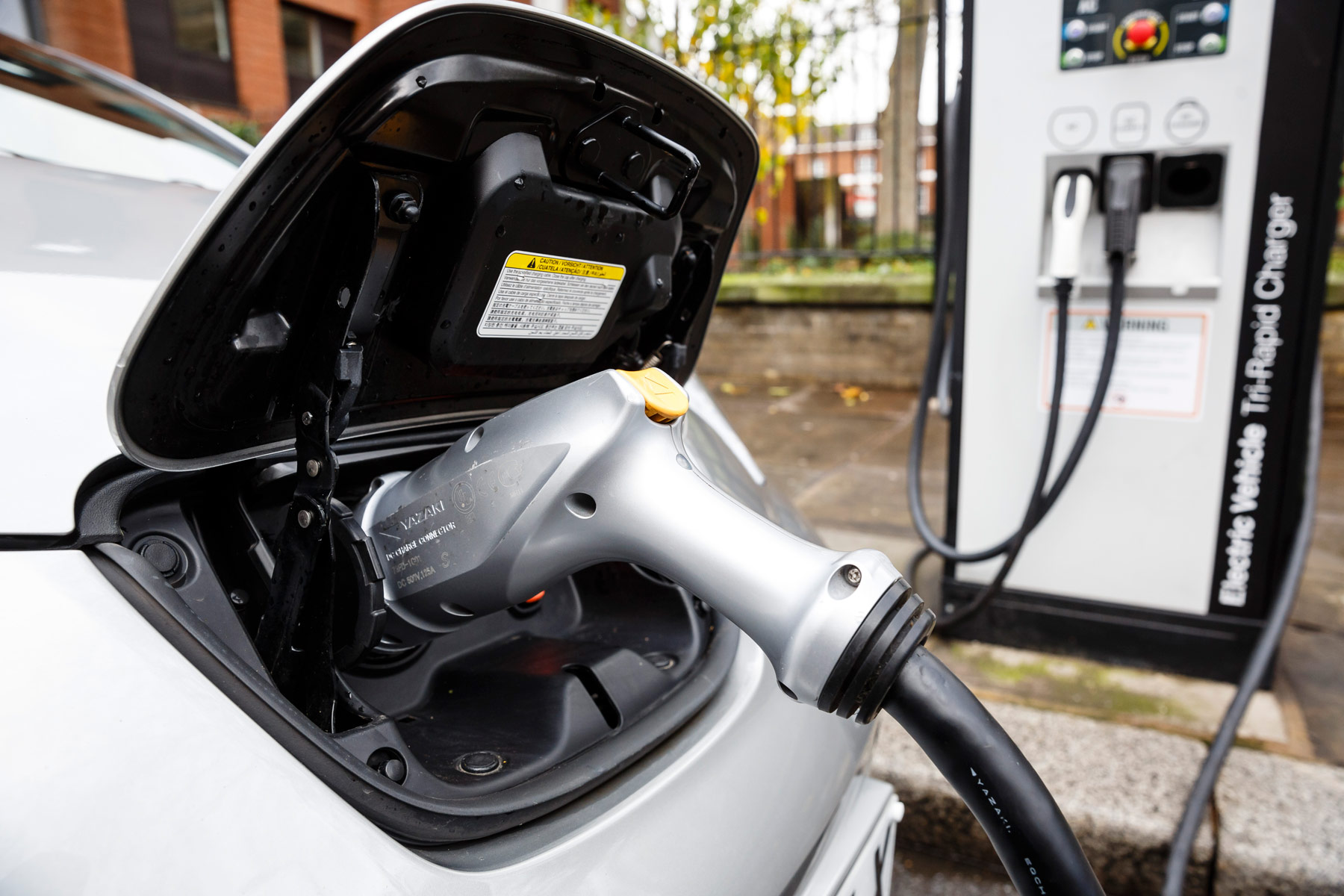 The Dutch Labour Party (PvdA) is pushing a motion to ban the sales of all new petrol and diesel cars in the country from 2025 – with a move towards electric-only cars being encouraged.

The lower house of parliament backed the proposal to ban all cars powered by fossil fuels in 2025, despite strong opposition from the right-wing VVD party.

Speaking to a Dutch broadcaster, PvdA leader Diederik Samsom admitted it was an ‘ambitious’ move but perfectly feasible.

The Netherlands is already taking up alternatively-fuelled cars at a quicker rate than others in Europe – with 9.6% of cars bought in 2015 powered by electricity.

While opposing parties admit it might be realistic to increase this to 15% by 2025, they’ve branded the motion ‘crazy’.