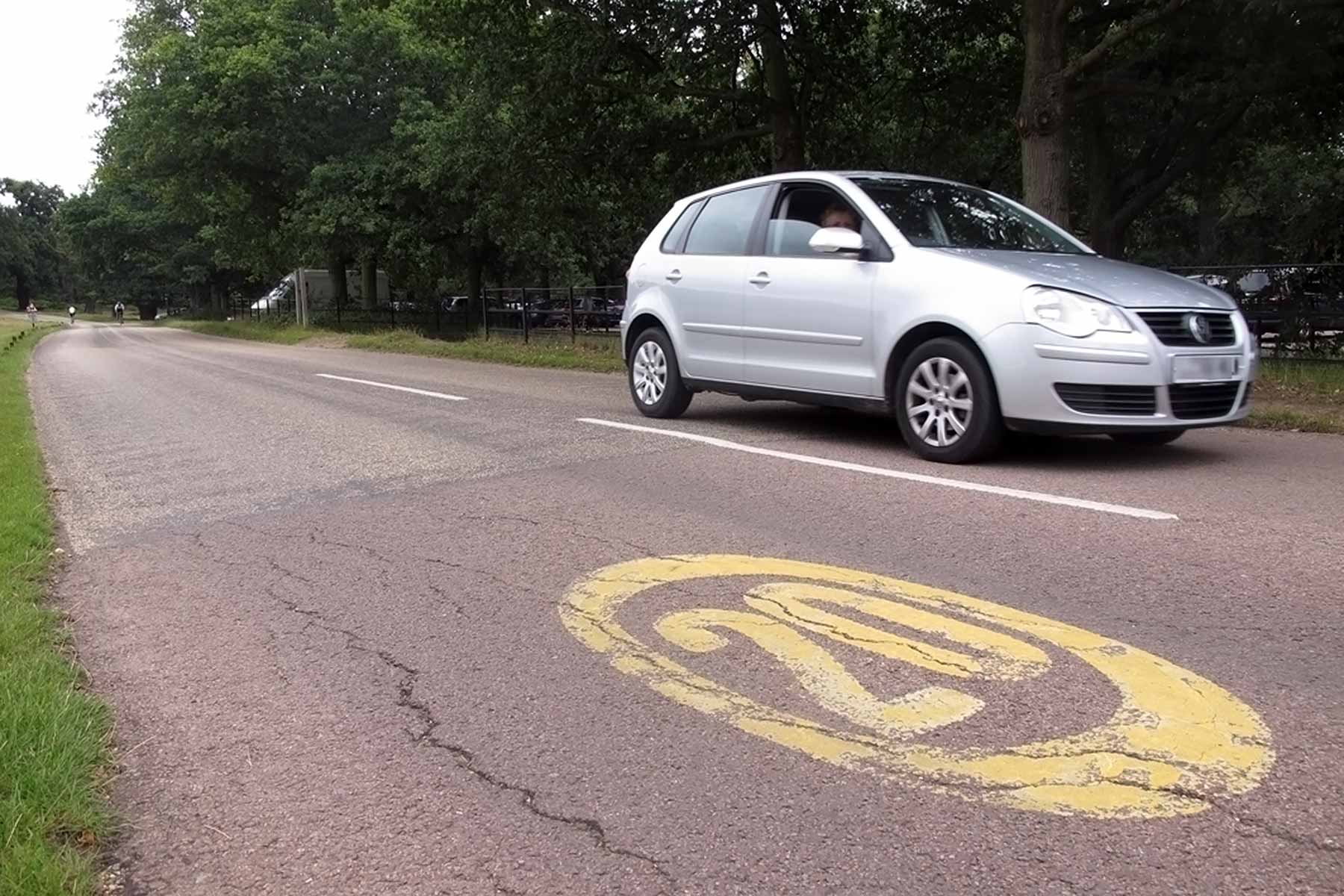 The Scottish capital will be the first to impose a 20mph speed limit on more than 80% of city streets, an initiative intended to make roads ‘safer and calmer’.

But the IAM says it’s potentially confusing because drivers take their cues from the environment and, on some roads, it “looks and feels safer to go over 20”.

The new Edinburgh speed limit will be policed in the same way as other speed limits: transgressors will be hit with a £100 fine and three penalty points.

Councillor Lesley Hinds leads Edinburgh’s transport division and admitted to the Edinburgh News that it “would take a bit of time for it to become second nature.

“It’s a change of attitude. People used to drink and drive and that attitude changed.”

The IAM believes there’s some way to go: “Covering whole areas in one 20mph limit and putting up some signs is a cheap way to do it,” said policy and research director Neil Greig.

“If you look at the evidence, what seems to work is measures like speed bumps and narrower roads.

“We’d rather see investment made in dealing with the streets where there will be most benefit.”