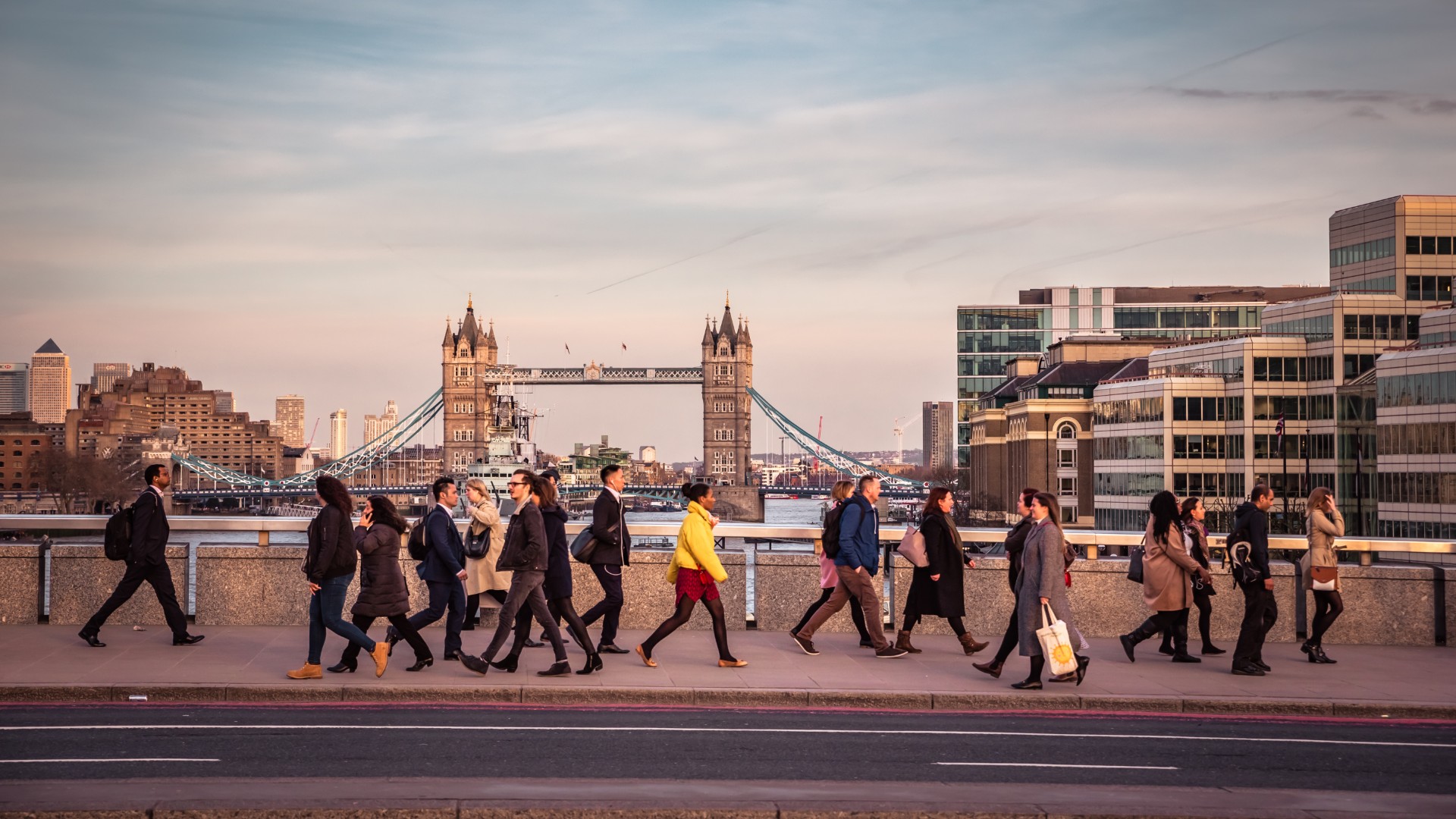 London Mayor Sadiq Khan has announced that London’s biggest car-free day is to take place in September, with 12.3-miles of roads in the capital to be closed to automobiles.

Planned for Sunday 22 September, car-free roads will include areas of the City of London, London Bridge and Tower Bridge, across the initiative’s 18-borough expanse.

The move is part of the global World Car Free Day held on 22 September, which “encourages motorists to give up their cars for a day”. 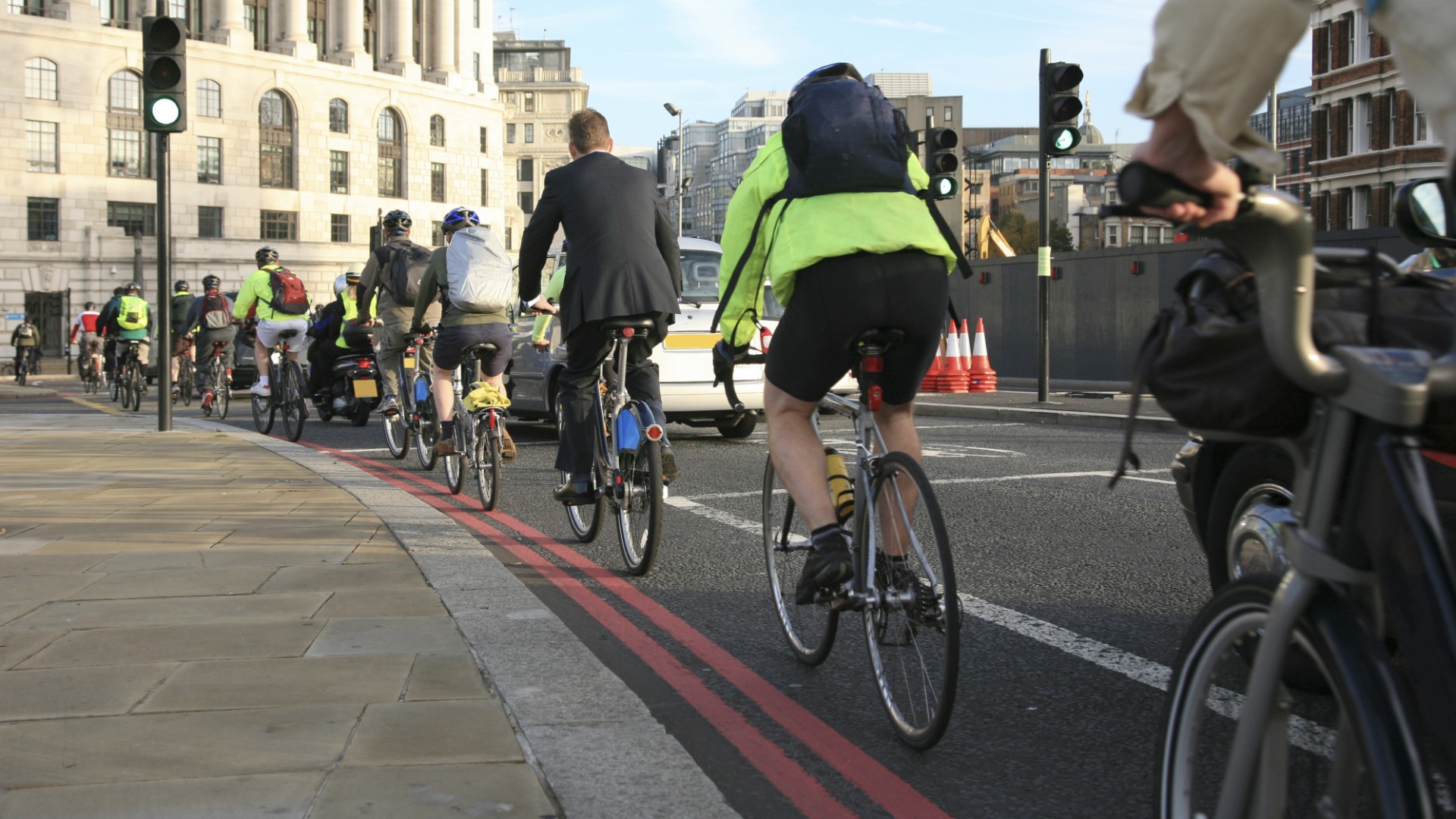 It’s all in a bid to give Londoners a taste of cleaner air, and encourage them to try out alternative modes of transport. Khan wants “as many Londoners as possible to join in the fun and see the city from a different perspective”.

Included on the day will be mini events which will feature ‘play streets’ scattered across the participating boroughs, as well as the promotion of walking and cycling in general.

The plan is to get as many as 150,000 Londoners joining in the car-free fun in their local areas.

Dr Audrey de Nazelle, from the Centre for Environmental Policy at Imperial College London, supports the idea of taking on a car-free cleaner-emissions life.

“Being aware of the scale of air pollution health problems is not enough. Actually living the joys of a car-free or carless city will do much more to create a positive vision of what a future healthy London could be like.” 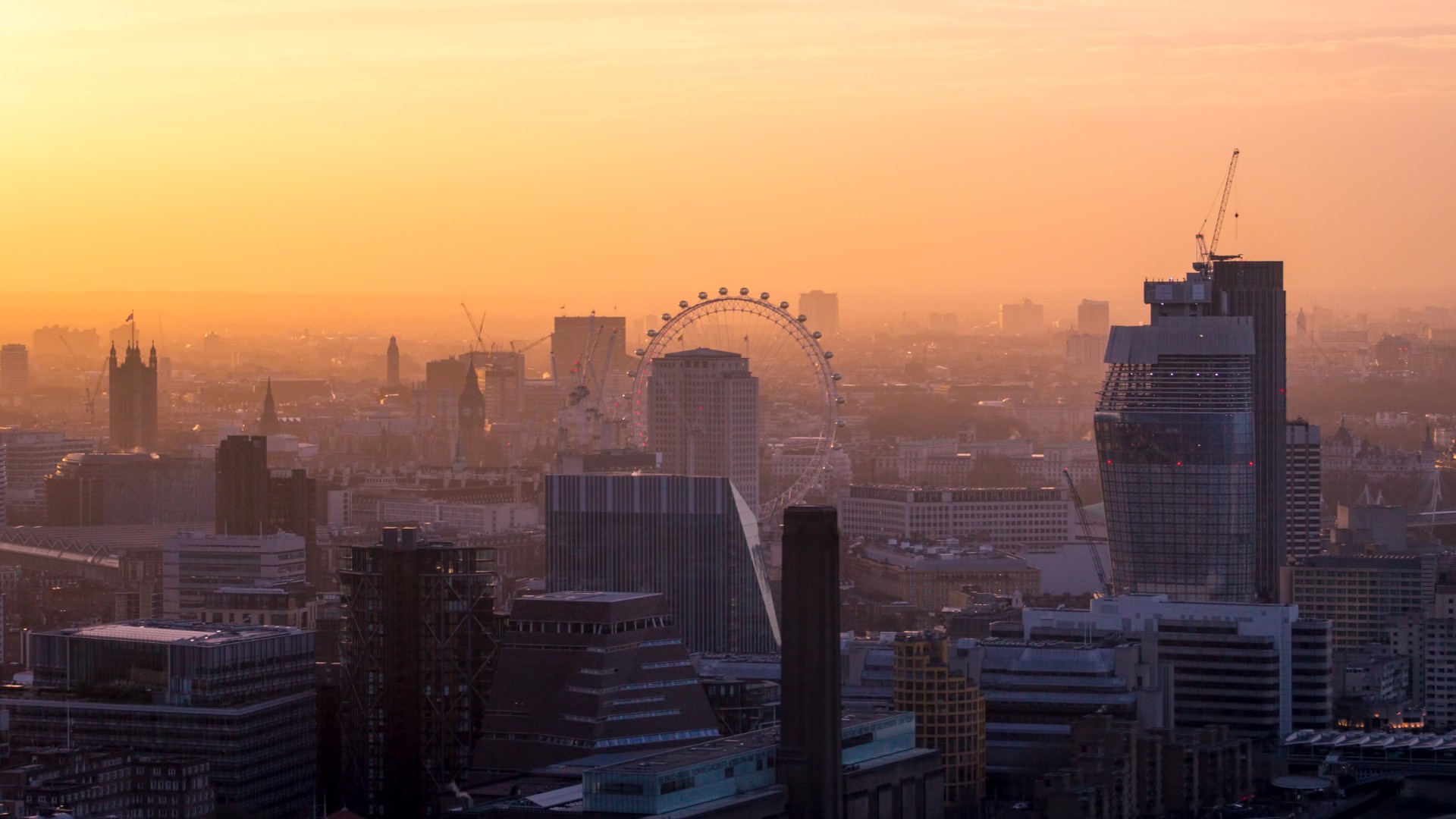 London’s air pollution crisis isn’t the matter of a single car-free day, though.

As many as 9,000 people die prematurely every year as a direct link to London’s toxic air quality, which exceeds multiple guidelines for the intake of toxic materials and carcinogens.

Research indicates over half of London’s air toxicity is contributed to by motorised vehicles.