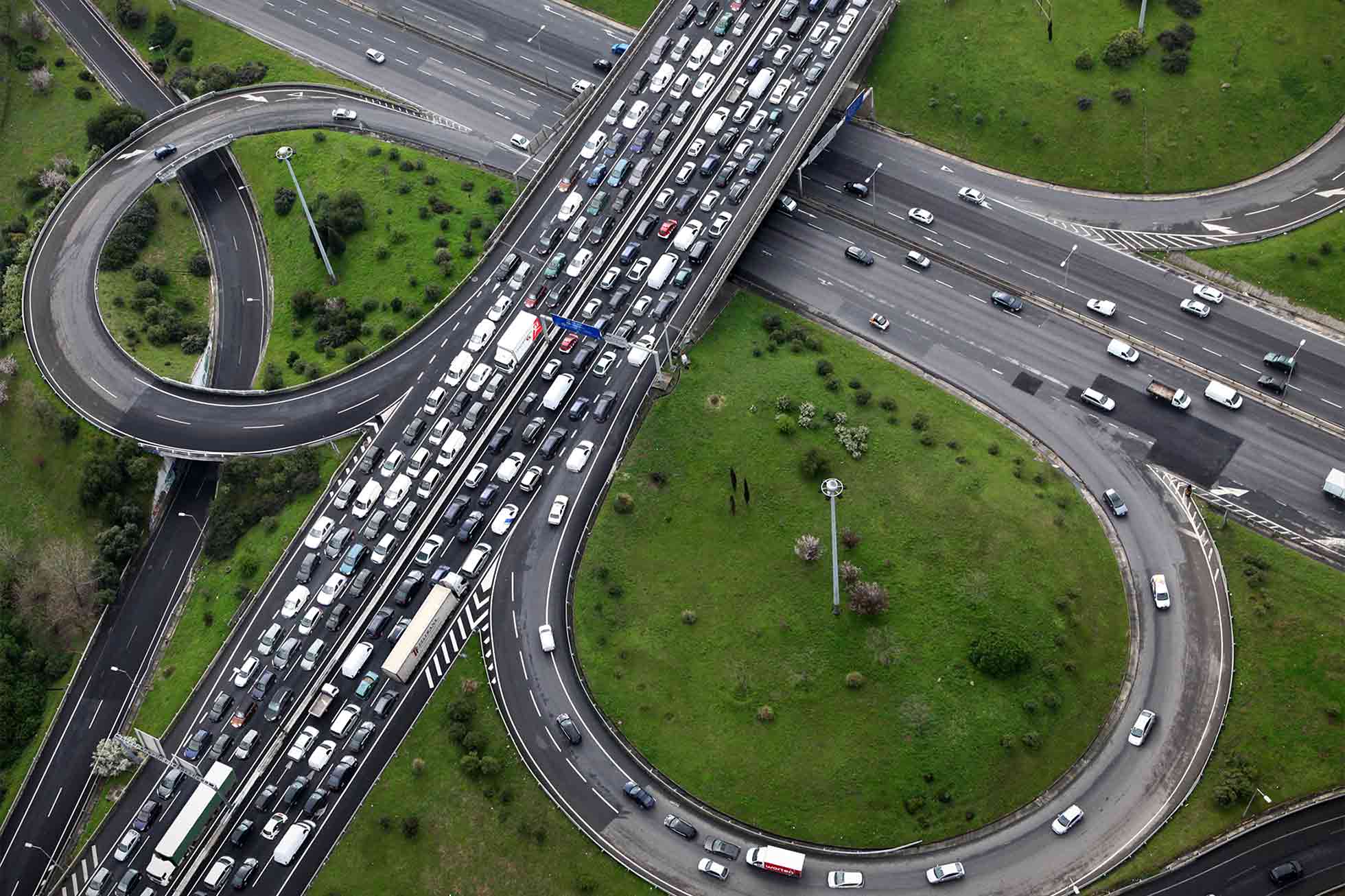 Statistics released by the Department for Transport (DfT) today have revealed that the average speed on British A-roads on weekday mornings has dropped to just 23.6mph – 3.5% slower than a year ago.

The DfT analyses traffic levels congestion levels on A-roads using GPS systems, between 7am and 10am.

It found that the average speed through the morning rush hour went up between December 2010 and February 2012 – when fuel was more expensive. In 2011, the average petrol price shot to over 135p per litre.

But now, as fuel prices are going down, so are average speeds as more people choose to commute by car.

RAC’s head of external affairs, Pete Williams, said: “Our roads are getting busier, meaning the network each morning is under real strain in certain locations. Many improvement schemes are already underway and further investment is just around the corner, but it will certainly be a case of congestion having to get worse before it gets better.”

The East of England continues to have the highest average weekday morning peak speed and London continues to have the lowest (at 28.3 mph and 14.8 mph respectively in the year ending September 2015). The DfT points out that the falls in average speeds in London might partly be attributed to a reduction of speed limits in some London boroughs.

Williams added: “It is absolutely critical that the investment into A-roads and the wider Strategic Network is protected and for the Government to push ahead with identifying key pinch-points for a second road investment strategy. Motorists will be unforgiving should they not start to see genuine improvements in journey times over the next five years given the eye-watering sums they pay in taxation.”