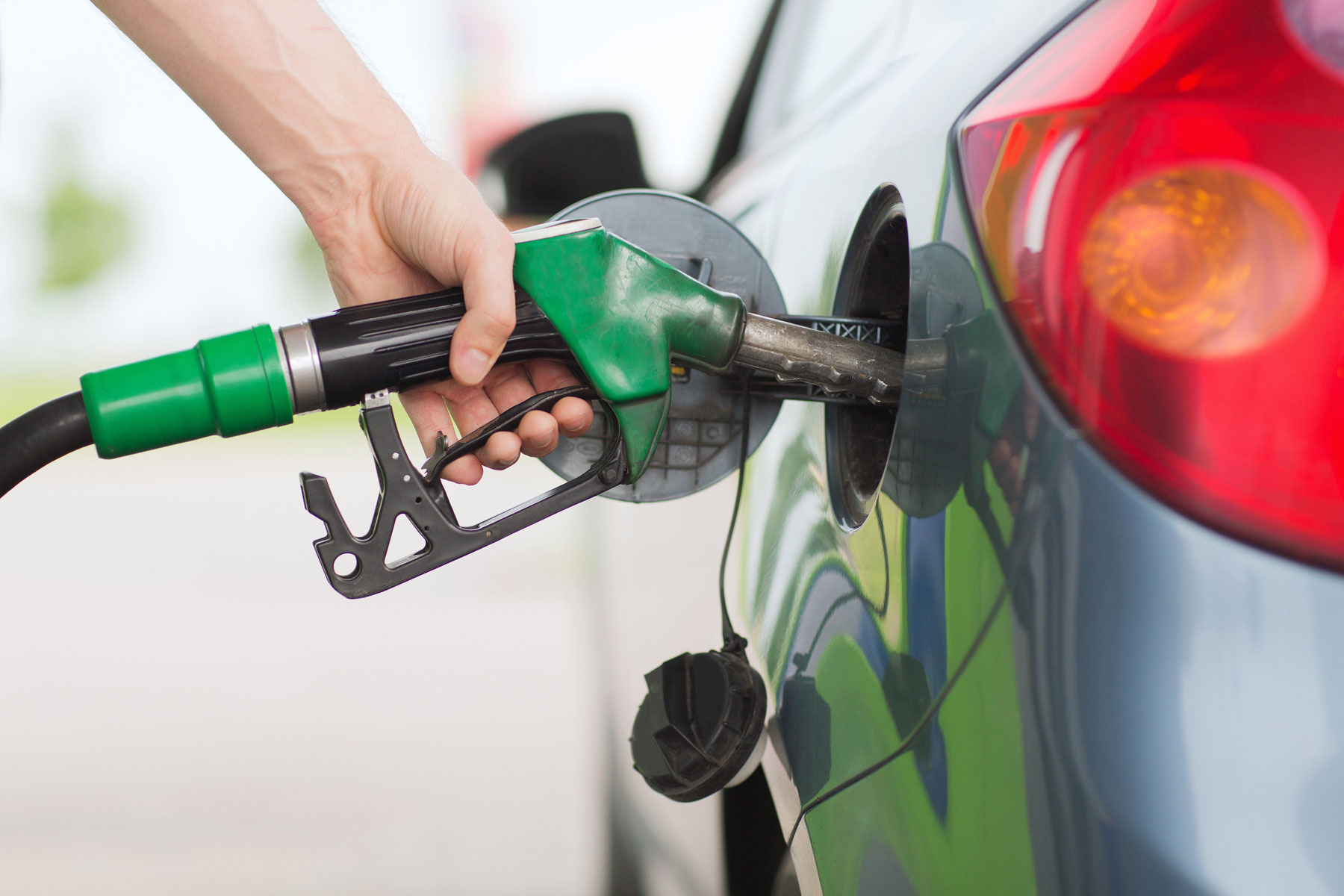 The number of drivers running out of fuel was up by a staggering 465% on Wednesday, the hottest July day on record.

According to breakdown figures from the RAC, over four times more drivers than usual called in having run their tanks dry.

On top of this, the number of people putting the wrong fuel in their car also rose by 237%.

Less surprisingly, the extreme temperature caused the number of cooling system issues to overheat by 102%, including an 82% rise in blown cylinder head gaskets.

Meanwhile, Green Flag reports it’s seen a 14% overall increase in calls during the heatwave, amounting to a breakdown every 70 seconds.

These figures come after new research shows fewer than half of drivers will service their cars before a long journey this summer. Could that explain the number of broken down cars you’ll see on the way to the beach?

So, while you’re enjoying our 5 seconds of summer, don’t forget to fill up.