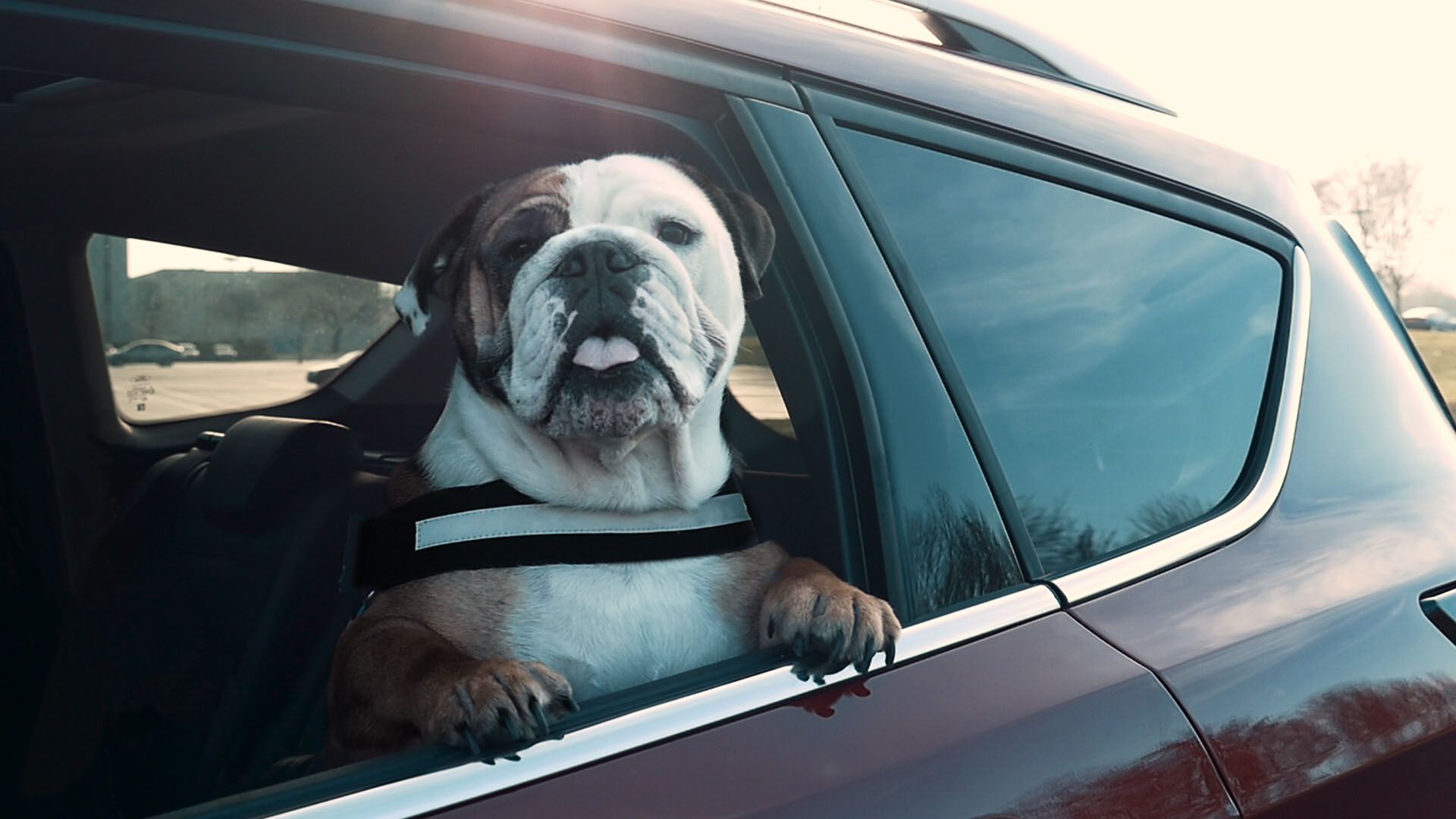 A survey has found that a shocking 32 percent of dog-owning Brits admit to not securing their pets in the car safely, as they would other smaller members of their family.

The survey commissioned by Ford found that a third of those who said they don’t secure their pets, said they neglected to do so because their pets didn’t like it.

Securing your pet in your car when driving is, in fact, a legal requirement, for the safety of you, your pet and other road users.

As many as one in four of those who let their dogs ride unsecured said that their four-legged friend has poked his or her head out of the window when driving.

Some owners admitted that had actually resulted in the pet breaking free of the car. Some of those surveyed also said that their animal running free in the car had caused an accident by distraction. 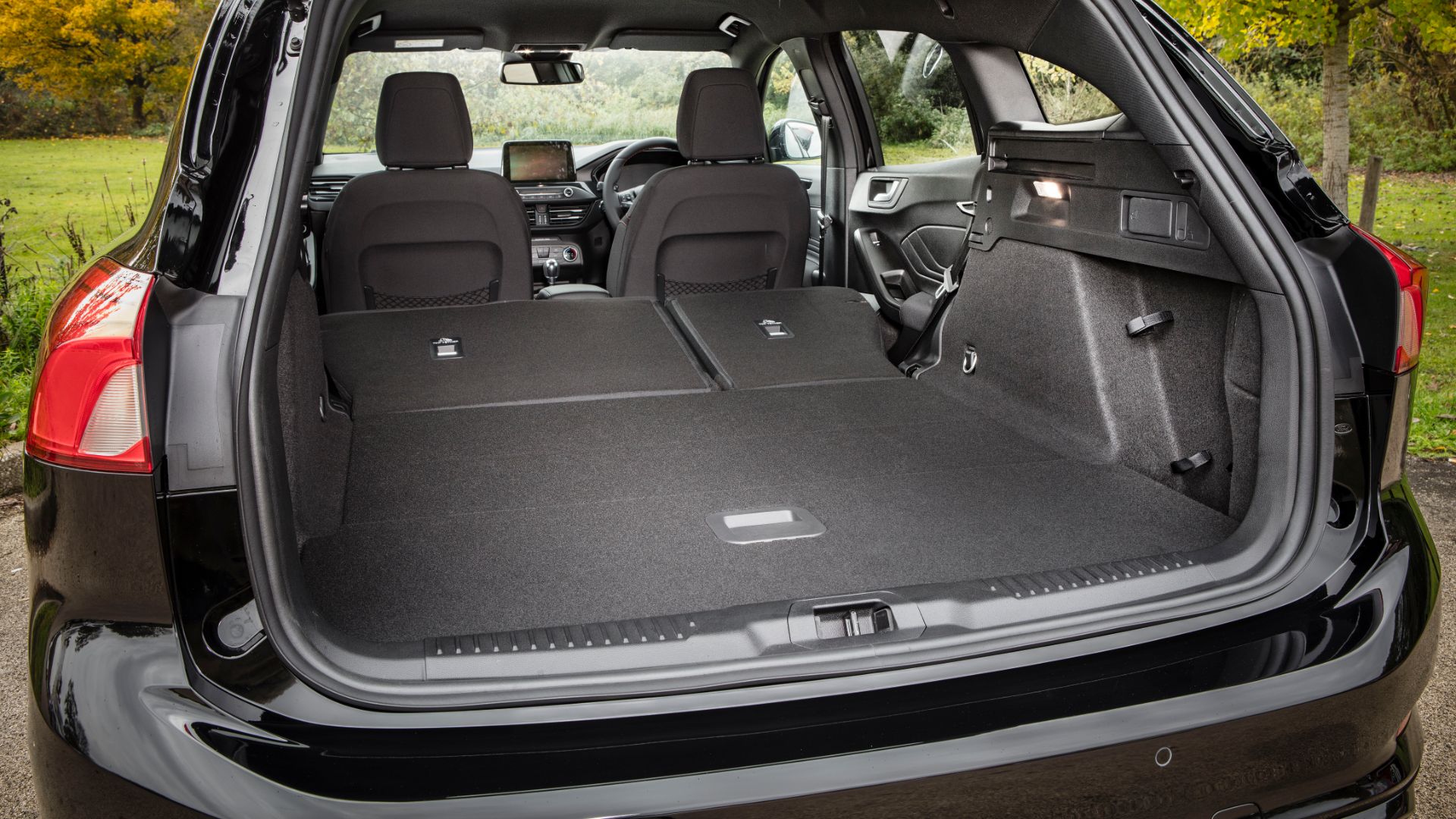 According to Ford, the new Focus Estate was designed with dogs firmly in mind. Ford Engineer Rene Berns enlisted the help of his Australian Shepherd ‘Emil’ for design and testing. The finished product will carry an Irish Wolfhound – the tallest breed of dog – in absolute comfort.

“I know how much it means to me to be able to take Emil with me wherever I am going, and I’m proud that he has helped make that easier for other dog owners and their pets to travel safely and in comfort,” said Berns.

How to drive with your dog in the car 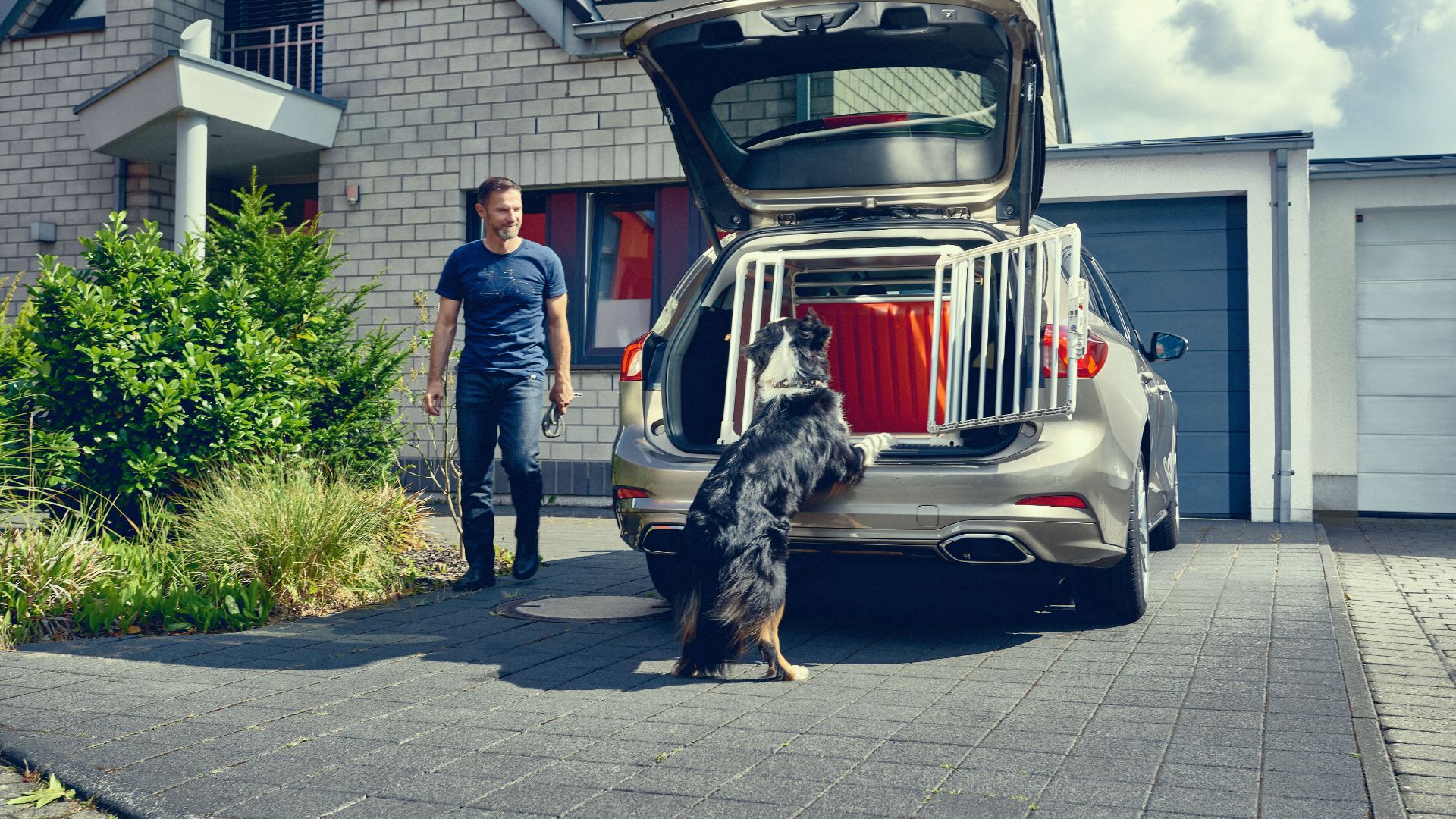 Ultimately, it’s the law for man’s best friend – or indeed any pet/driving companion – to be restrained when driving. The best possible solution is to have a crate or carrier in your boot, where there’s no doubt about yours or your pet’s safety.

“If you have a pet, please think of its safety in the same way you would about any other member of the family,” said dog training expert, Graeme Hall, aka ‘The Dogfather’.

“I always carry my dog Lily in the boot in her crate. She can comfortably move around and everyone’s safe. I believe that’s the best solution.”

DON’T leave your pets in your car! 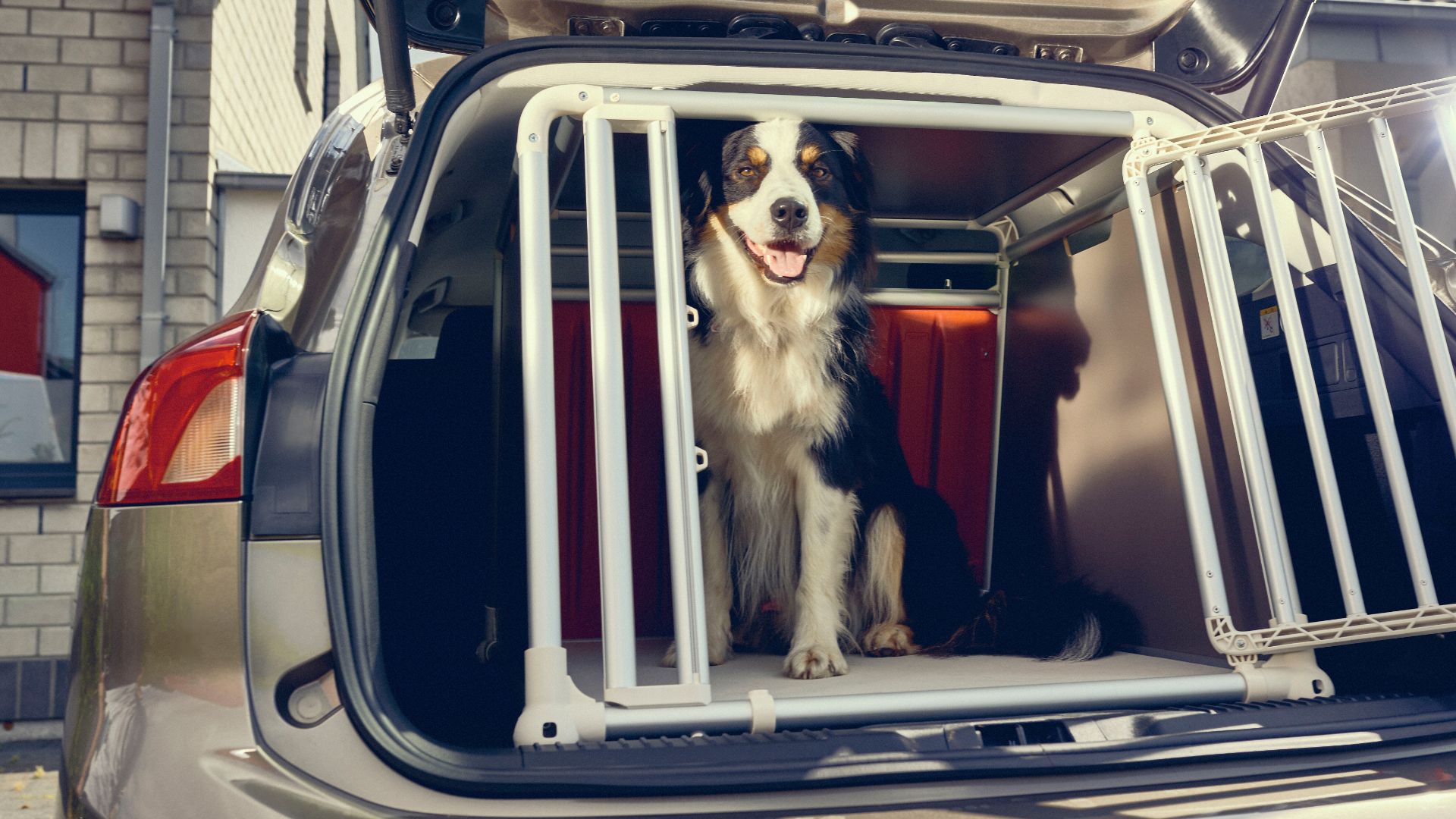 This one almost goes without saying but it would be remiss of us if we didn’t take advantage of the opportunity for a timely reminder. Whether it’s baking hot or, more topical in the UK at the minute, freezing cold, leaving your dog in your car for a long period of time is at best a bit cruel and at worst, abuse.

Never mind extreme temperatures, a crate in a compact and destructible cabin is no place for your four-legged family members for any longer than is absolutely necessary.