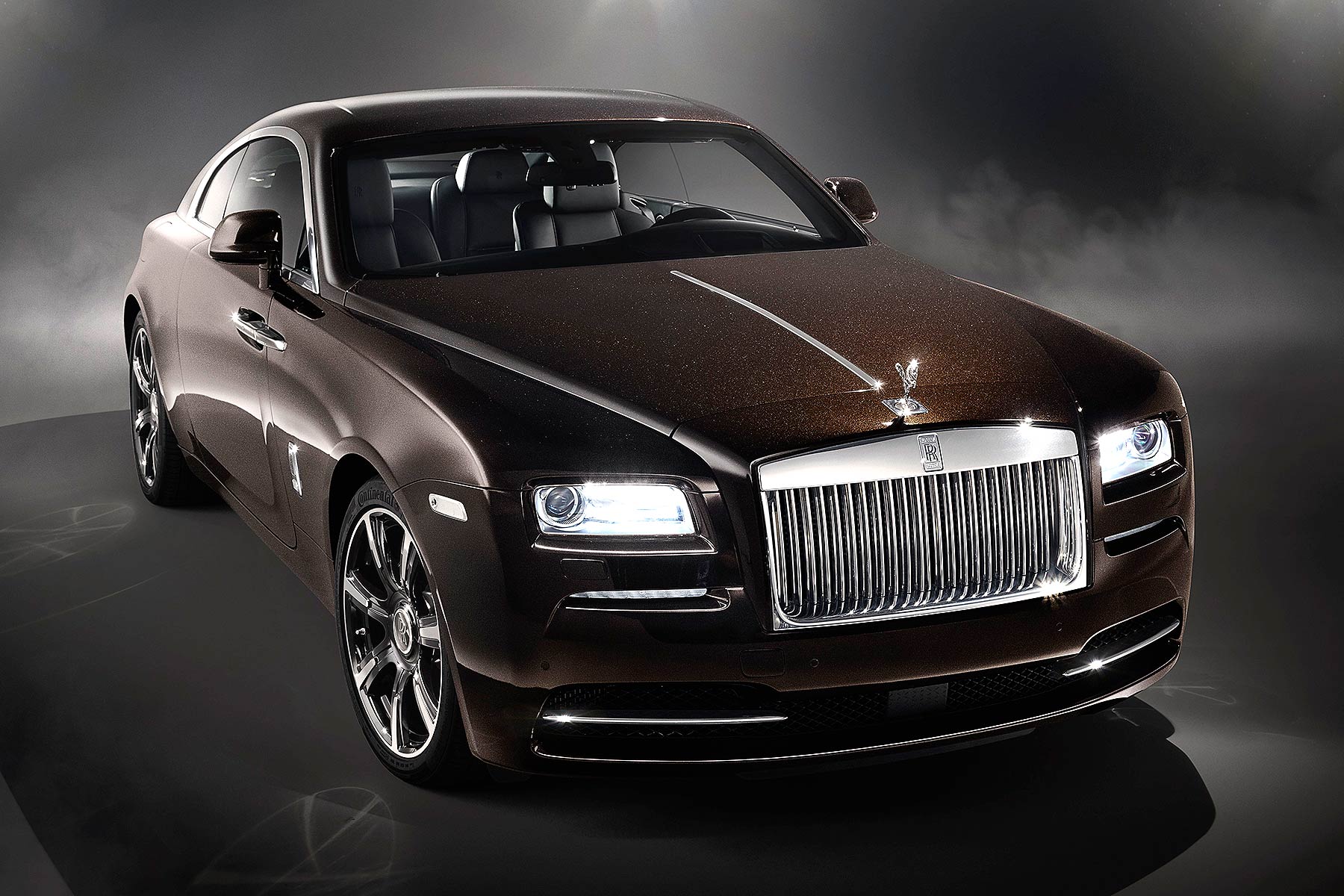 A one-off Rolls Royce Wraith Inspired by Music special edition has been revealed by the Goodwood firm.

The bespoke-built car has been launched to showcase Rolls’ Bespoke Audio system, and sports a series of new features designed to highlight it. 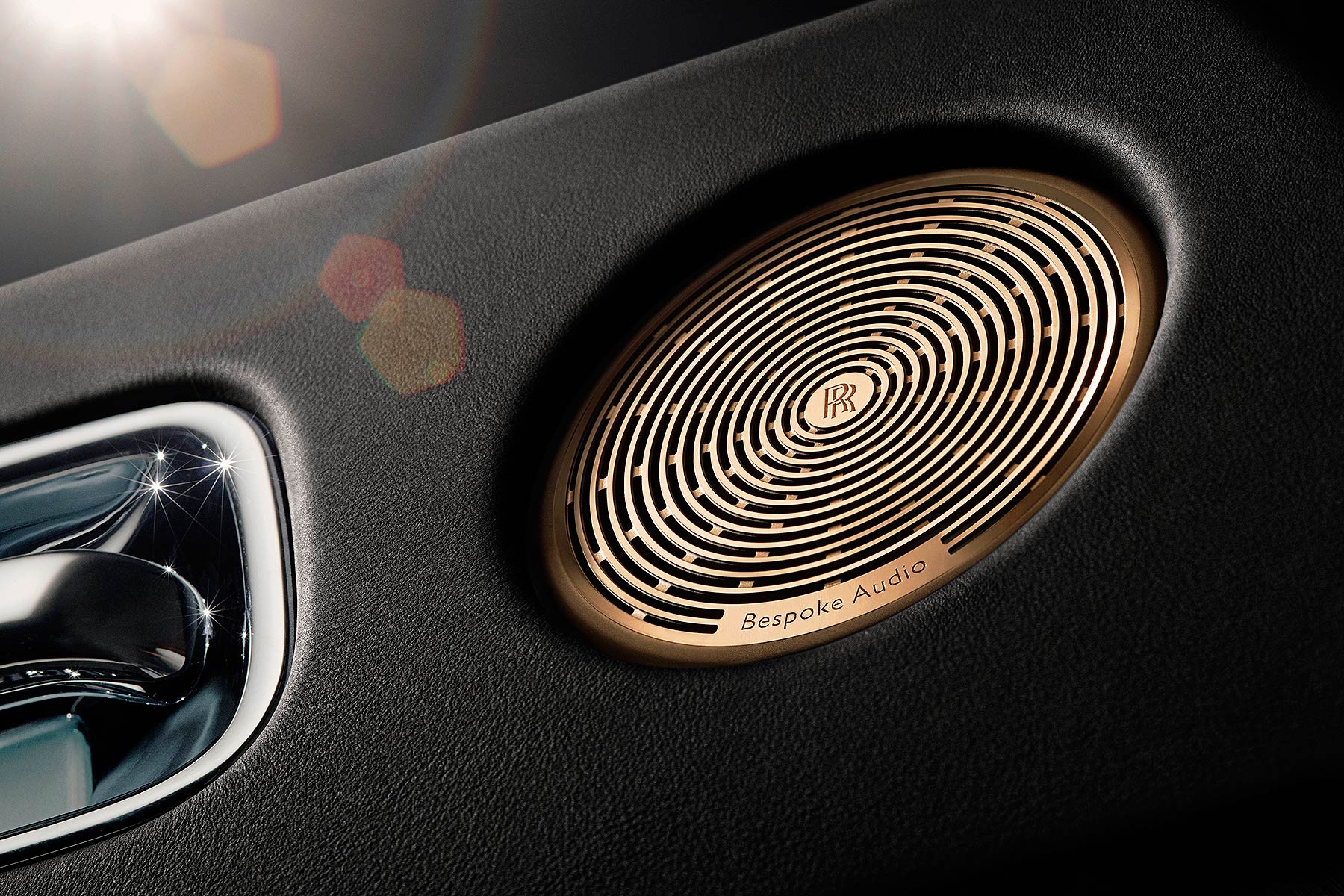 The centrepiece is inside: the 1,300W sound system, which took two years to develop (and is offered as an option on other Wraith), now boasts copper speaker casings – a detail change that, like all other interior tweaks, will have been cleared by Rolls’ ‘chief audio engineer’ before making production.

Copper detailing also now features on the dashboard, door inserts, seatbelt ‘bullets’ and even the chaplets on the clock.

There’s a ‘Lyrical Copper’ paint finish outside too, complementing all this brushed copper detailing. It all meant to reference the copper used in high-end audio systems, says Rolls-Royce. 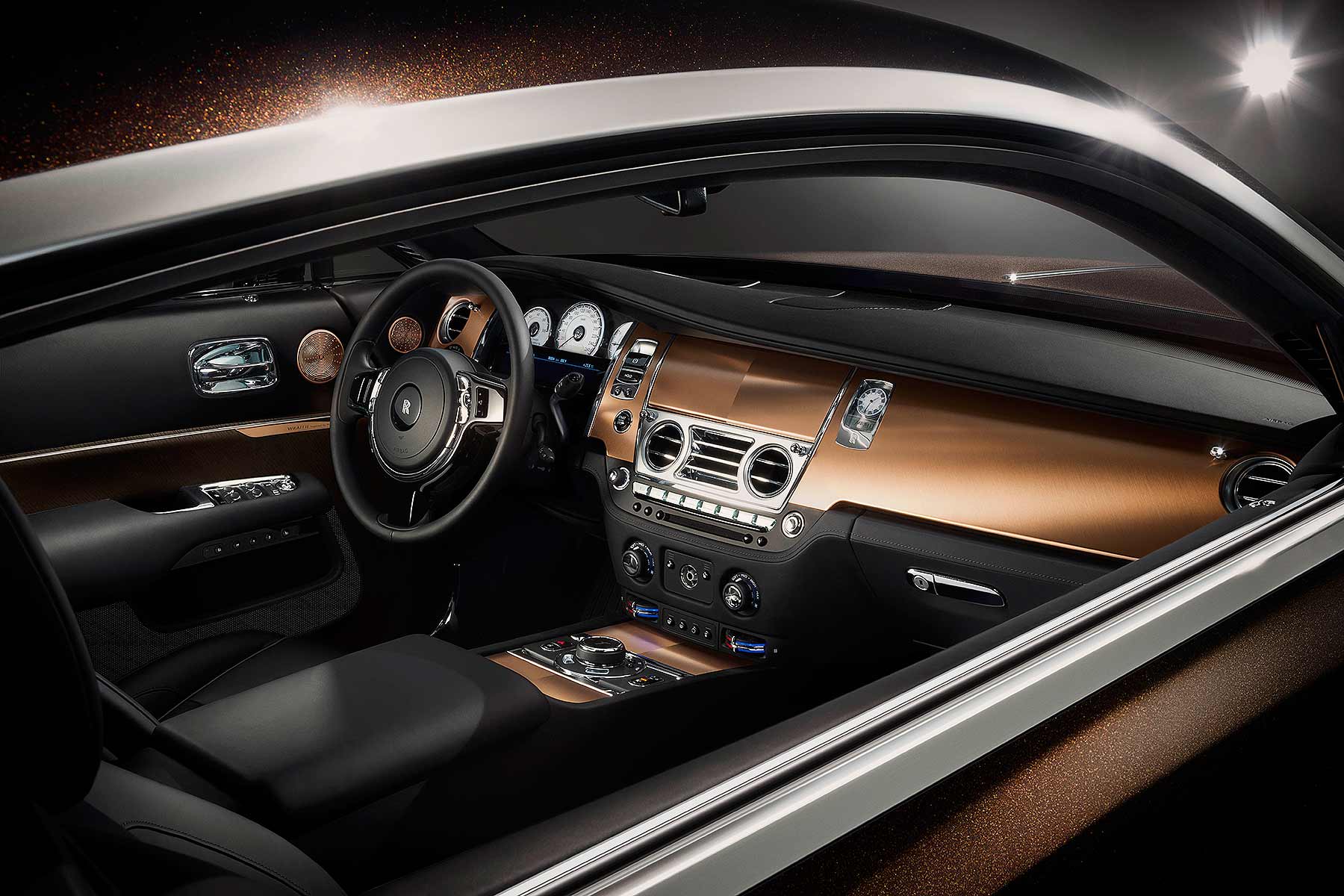 Rolls-Royce says this Inspired by Music edition is the last in the series of three ‘inspired’ editions: we also have the Inspired by Film and Inspired by Fashion.

Like the other two cars, the Inspired by Music Wraith is for sale, although Rolls-Royce isn’t disclosing how much.

It will remain, it insists, strictly a one-off: the copper elements it uses can be had in other Wraith, though.