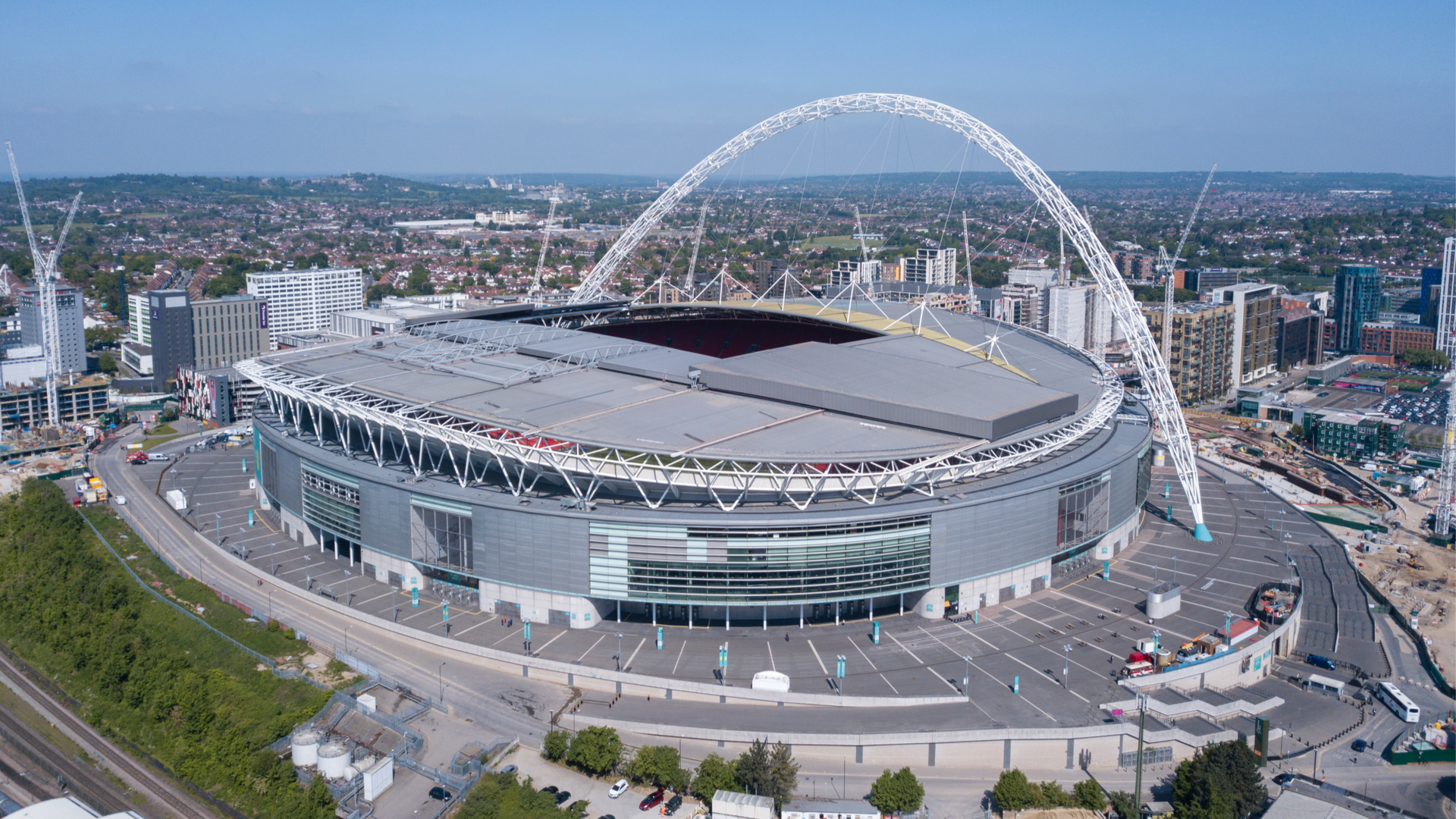 Football fans on their way to Wembley for the play-off finals should find their path to glory free of roadworks, if not drama.

That’s because Highways England is removing 700 miles of roadworks from England’s major A-road and motorway network, which should reduce congestion for supporters converging on north-west London.

The play-off action kicks off on Saturday 25 May when Newport County take on Tranmere Rovers at 3pm, with Charlton Athletic playing Sunderland 24 hours later.

On Monday, Aston Villa and Derby County will battle it out for a place in the Premier League, with the match getting underway at 3pm.

In all cases, the M1, M4, M25 and A40 are likely to be particularly busy, so non-footballists are advised to avoid the area during the afternoon and early evening. 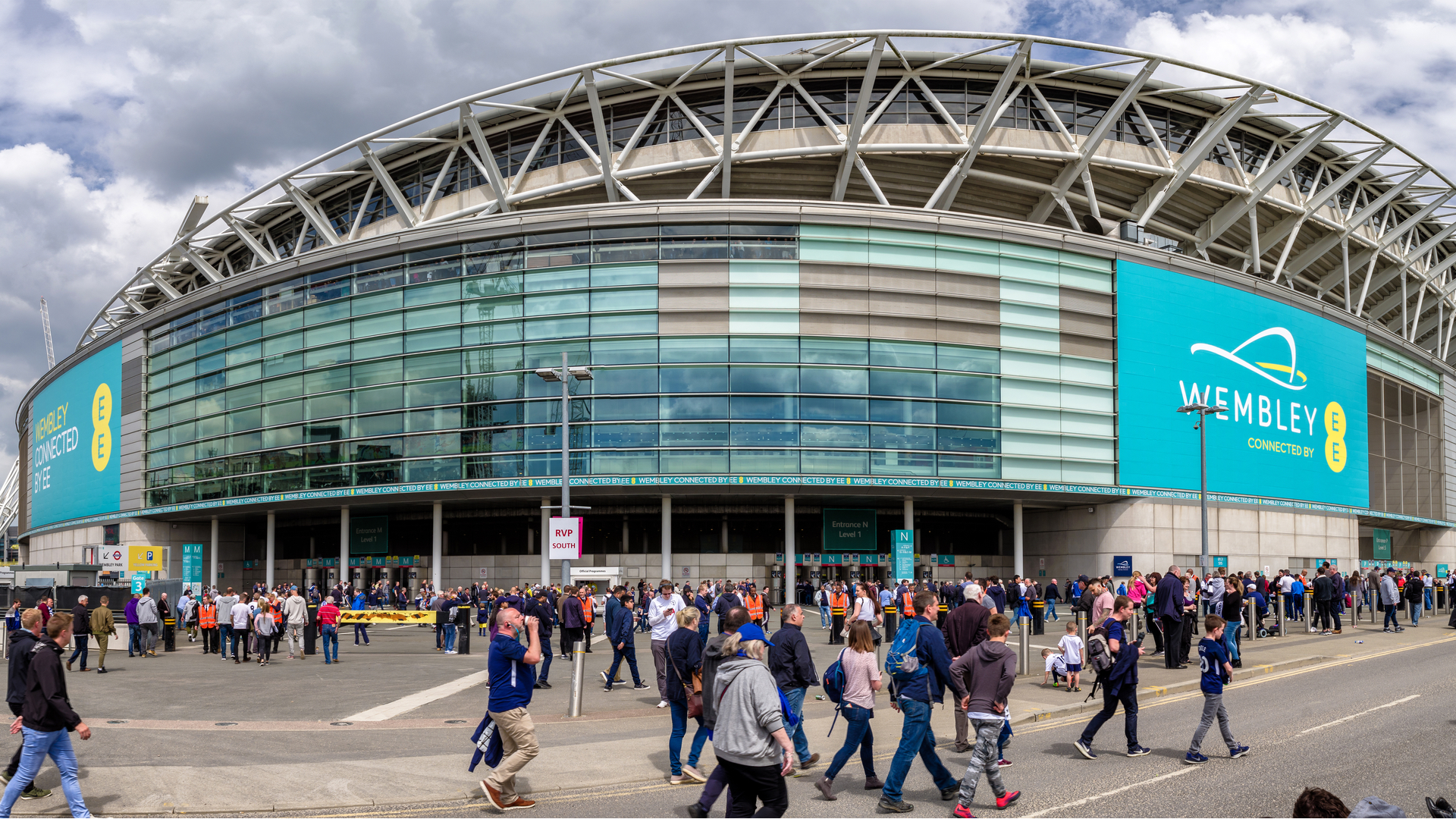 Tom Legg, The Football Association’s head of transport, said: “The FA is delighted to be partnering with Highways England for the benefit of our mutual customers.

“We’re working together to ensure that spectator journeys to and from Wembley Stadium are as hassle-free as possible and Highways England’s efforts to remove hundreds of miles of roadworks over the play-off finals Bank Holiday weekend is a great example of a positive intervention to improve the overall spectator experience.”

Highways England’s customer service director, Melanie Clarke, added: “We’re doing everything we can to make journeys as smooth as possible for those travelling and that’s why we’re keeping around 97 per cent of the road network we manage free from roadworks.