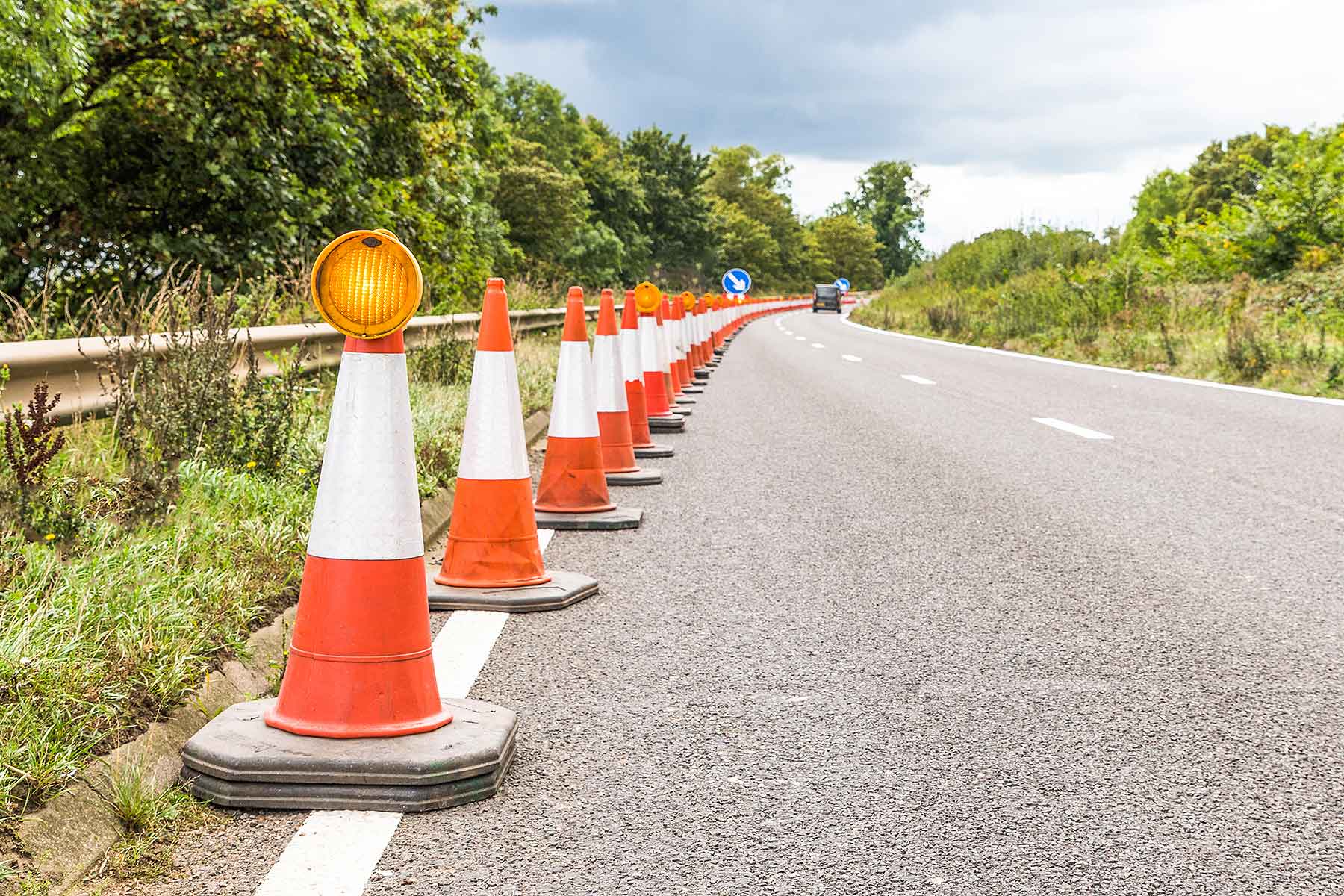 A total of 445 miles of roadworks will be lifted from English roads in time for the August Bank Holiday, ensuring motorways and strategic A-roads are kept as free-flowing as possible.

However, Highways England is also asking motorists to do their bit, by giving their vehicles a thorough check-over before embarking on any long journeys – and filling the tank up: in July and August last year, 20 cars broke down every single day simply through running out of fuel.

Ninety eight percent of English roadworks will be lifted by 6am on Friday 25 August, and will not be reinstated until after midnight on Tuesday 29 August, something IAM RoadSmart policy and research director Neil Greig described as “excellent news”.

“The onus is now on drivers to minimise the number of preventable incidents by driving safely and preparing themselves and their vehicles properly,” he said.

Almost half of all breakdowns are caused by simple mechanical problems, says Highways England, and 25 percent are caused by tyre problems. Operations director Nick Harris is thus asking motorists to “take a few vital minutes to check your vehicle, especially if you haven’t done so for a while”.

“It only takes a single breakdown on a congested road to cause real disruption,” said RAC spokesman Rod Dennis, “so we advise drivers to complete some quick, basic checks that can reduce the risks of their vehicle being the culprit.”

“Don’t forget to fully charge a few mobile phones before you set out too, so you can reach help should you need it,” added Dennis.

The RAC predicts 18 million leisure journeys will take place this August Bank Holiday – an entire one million more than 2016 as Brits rush to enjoy the final Bank Holiday before Christmas. The busiest time will be Monday itself, with around five million journeys taking place, although 4.4 million will also take place on Saturday.

Highways England is also reminding motorists that they must still pay the Dart Charge if using the Dartford Crossing: although roadworks have been lifted for the Bank Holiday, automatic charges for using the River Thames crossing around the M25 have not…

See where major roadworks will be lifted this August Bank Holiday