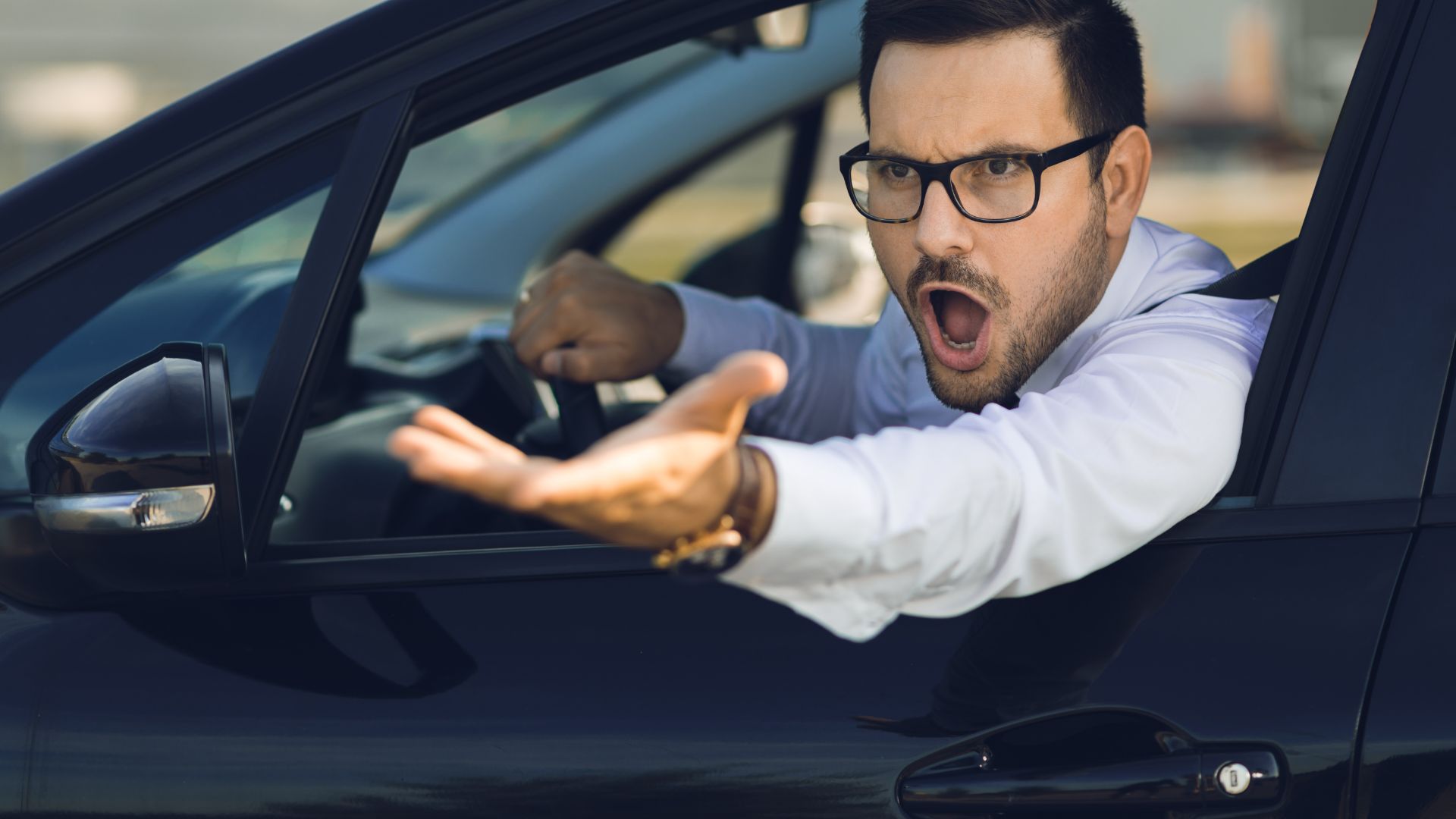 The annual RAC Report on Motoring reveals road rage is an increasing concern, with some drivers listing it as their number one worry behind the wheel.

Overall, road rage featured on 30 percent of lists of motoring concerns, up from 28 percent a year ago. But the number who named it their biggest worry has rocketed from four percent to eight percent. That puts it fourth in the top 20 for 2019.

One in three said they’d witnessed physical altercations between drivers over the past year. And more than half said they’d seen verbal abuse. 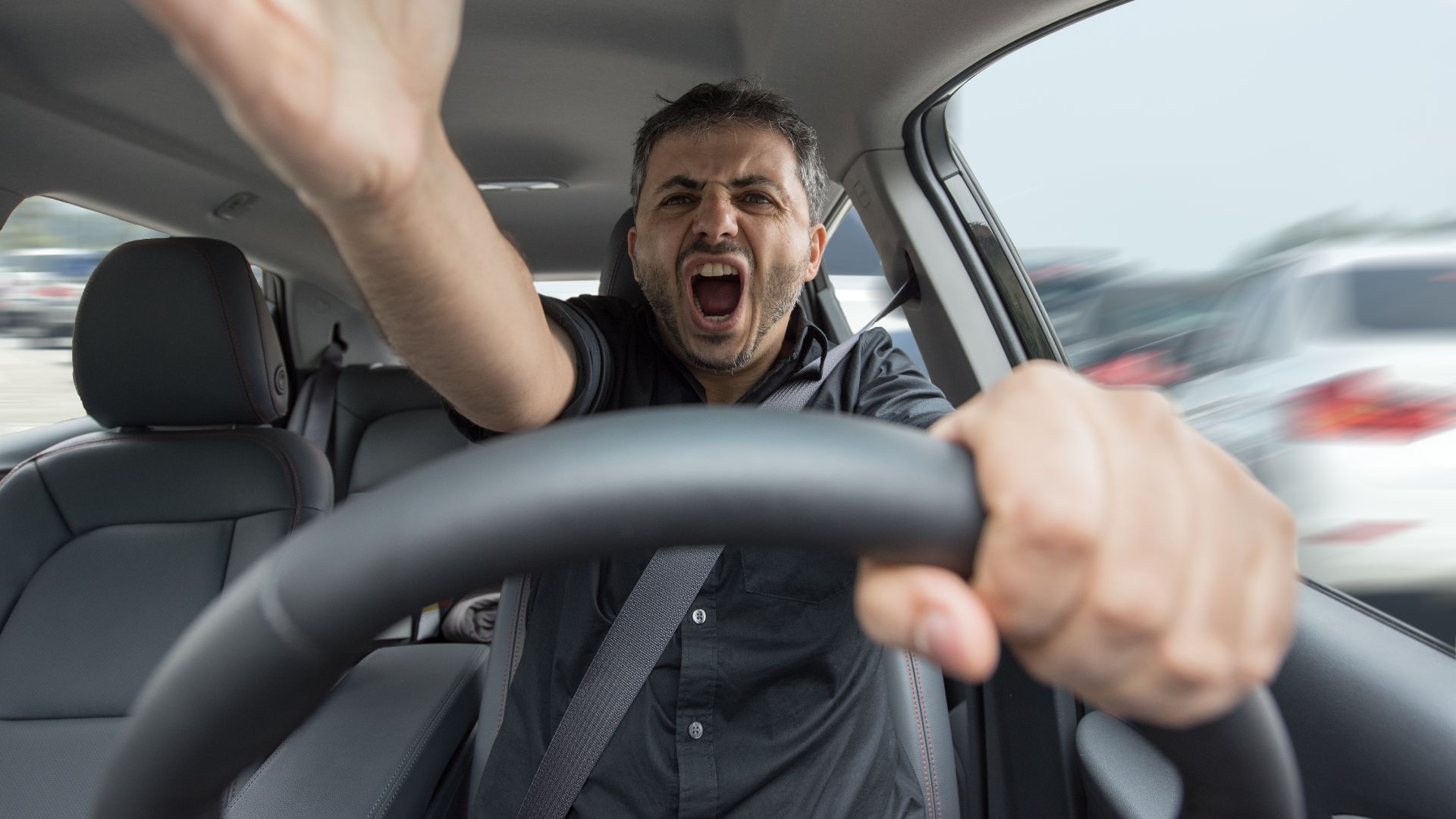 Equally, 60 percent of drivers said they were seeing more road rage these days than a decade ago. And three quarters think that drivers have become less patient.

Why are British motorists getting angrier?

“All the fears associated with the behaviour of other drivers on the road have never featured as highly in our research as top motoring concerns as they have this year,” said Simon Williams, RAC road safety spokesperson. 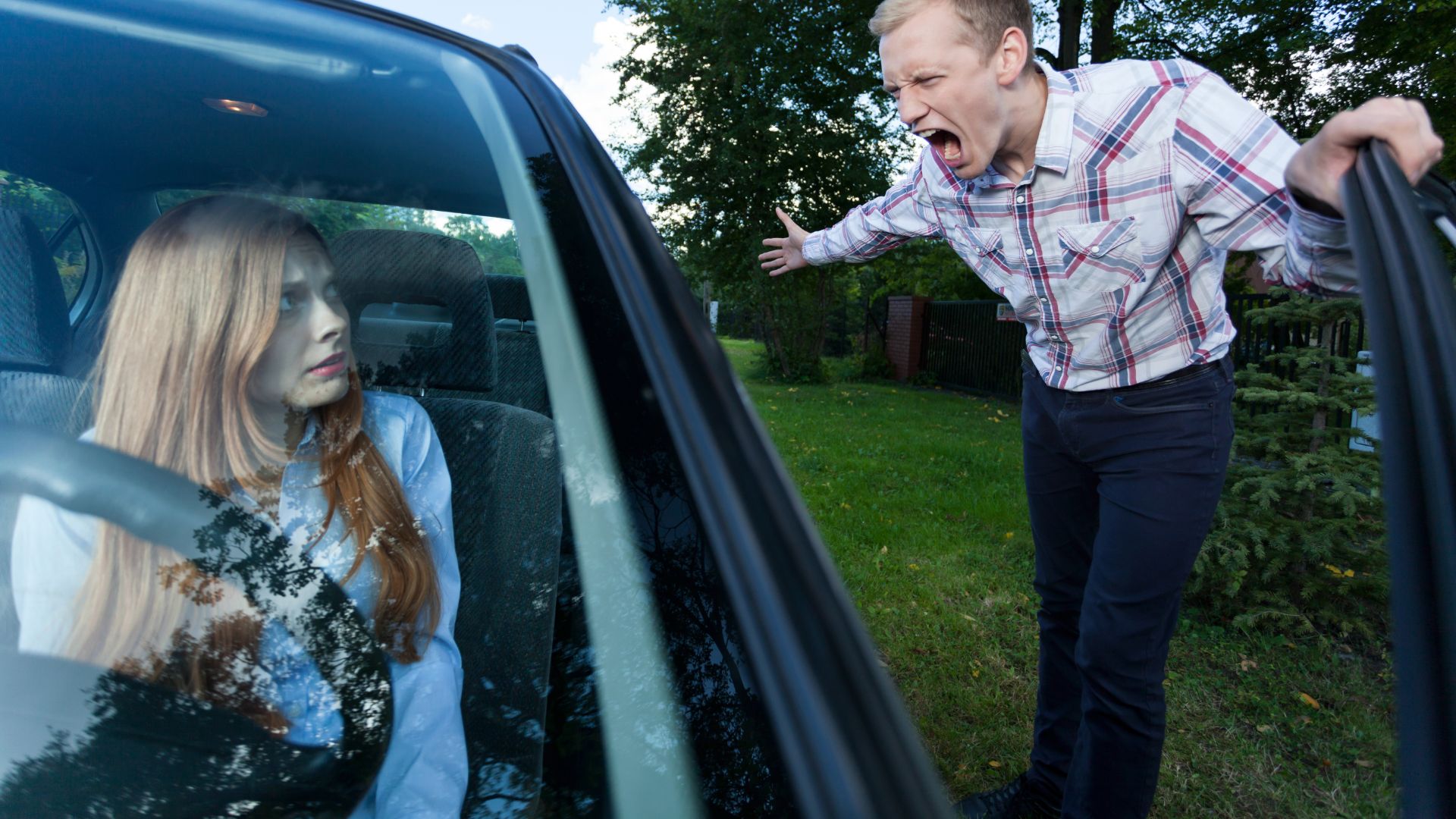 “The most likely explanation must surely be a combination of factors, including the pressure of modern life, reliance on the car for so many journeys and record volumes of traffic and congestion, leading to never before seen frustration at the wheel.

“Perhaps it is also the case that our tolerance of other people who make mistakes while driving is falling. A quick ‘sorry’ in the form of an apologetic wave could go a long way to taking the heat out of a situation, but unfortunately all too often it is a hand gesture of another sort that leads to an unpleasant car confrontation.”

Are there any punishments for road rage? 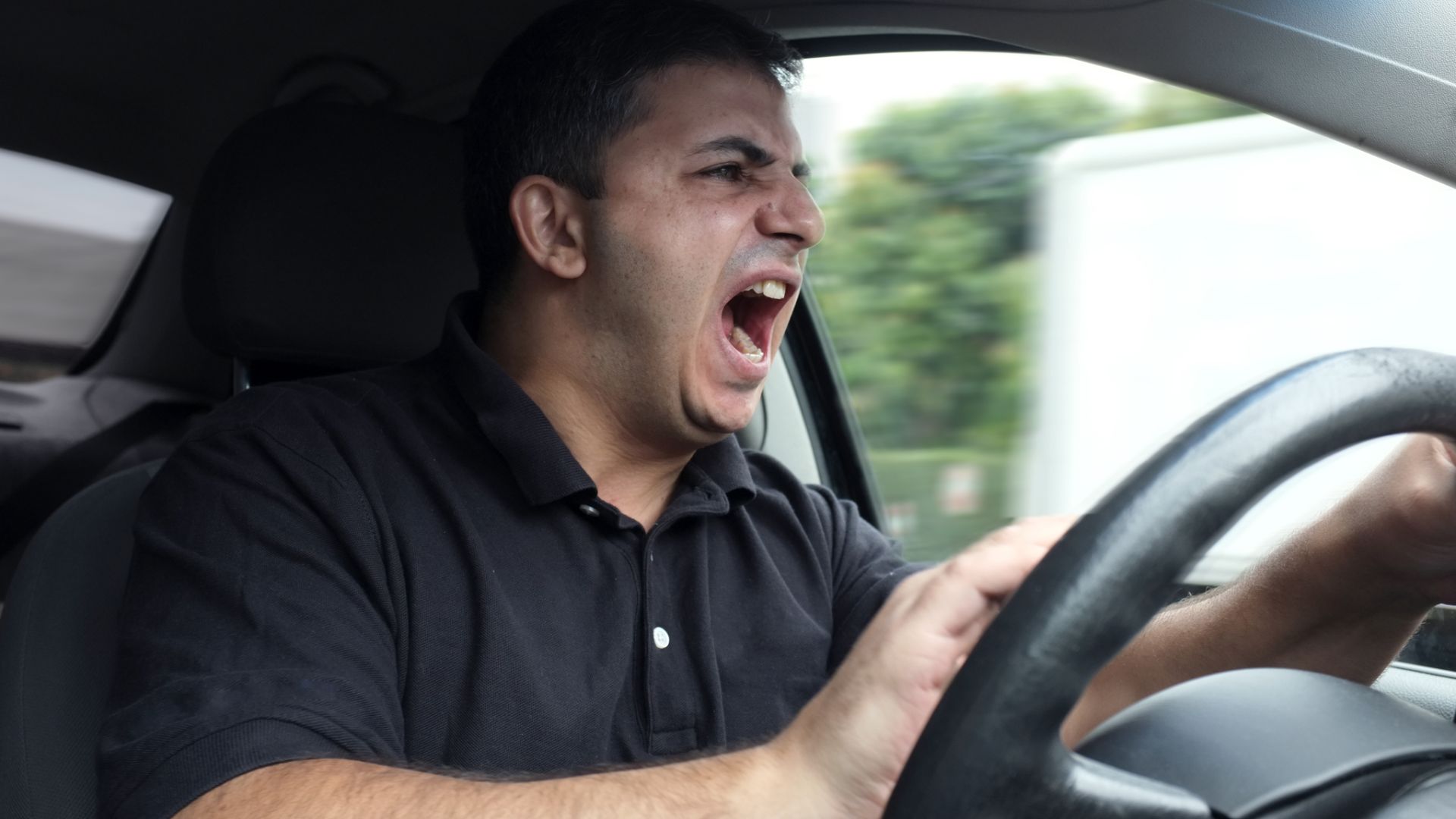 Directly, there is no police charge for road rage. There are associated offences that a heated behind-the-wheel exchange can lead to, however.

Waving too furiously at another driver, thereby not giving enough attention to the job of driving? That could land you with a careless driving charge. Does that wave at another driver involve a rude hand gesture? That might land you a charge for disorderly conduct.

Obviously, if you’re engaging with an opposing driver physically, you risk being charged with assault. 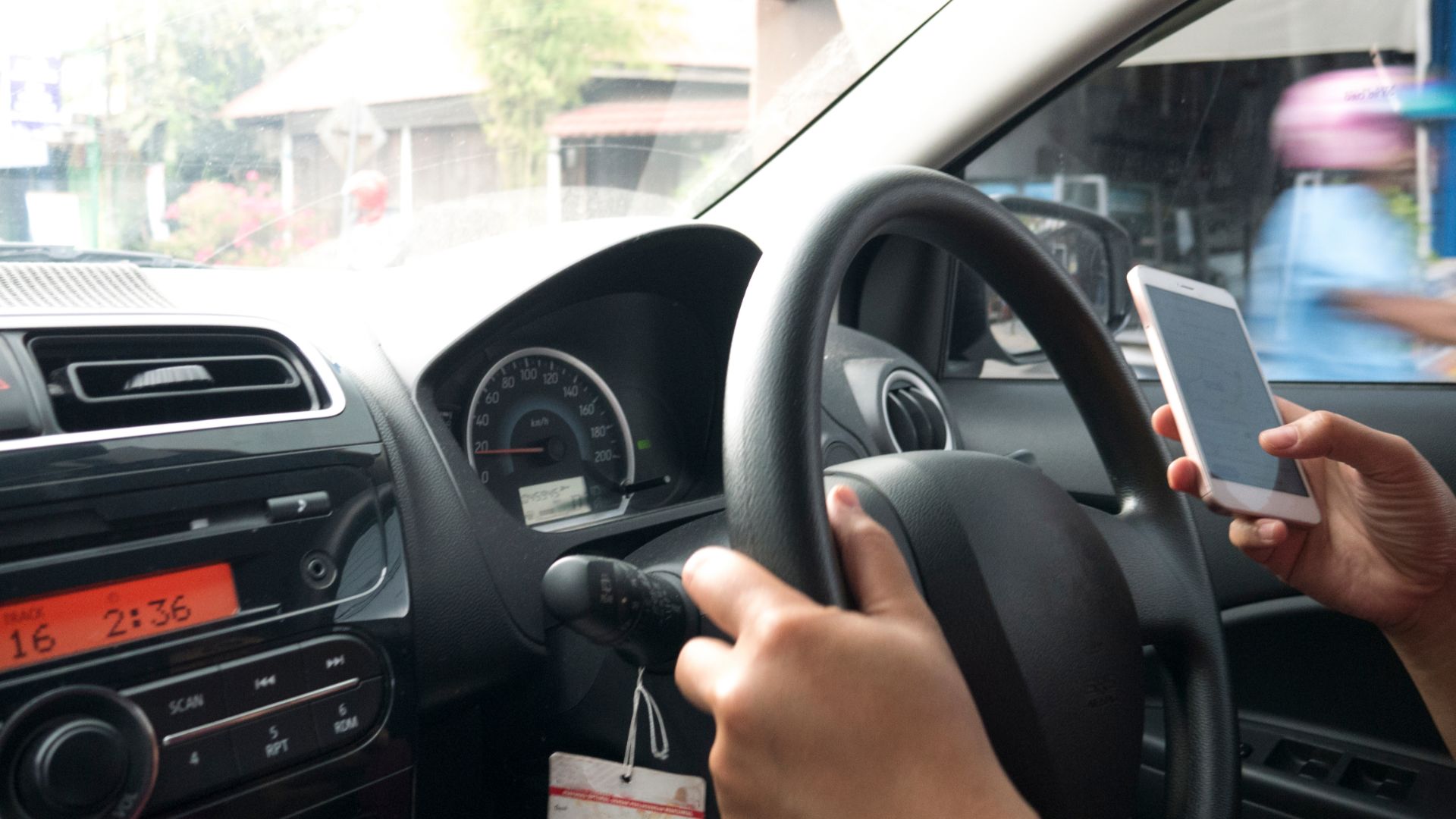 So, road rage came fourth overall. What was judged worse?

Drivers using mobile phones, the cost of fuel and the condition and maintenance of local roads all scored more than 30 percent on resondents’ lists of concerns. Worries about the cost of fuel have also risen over the past 12 months.