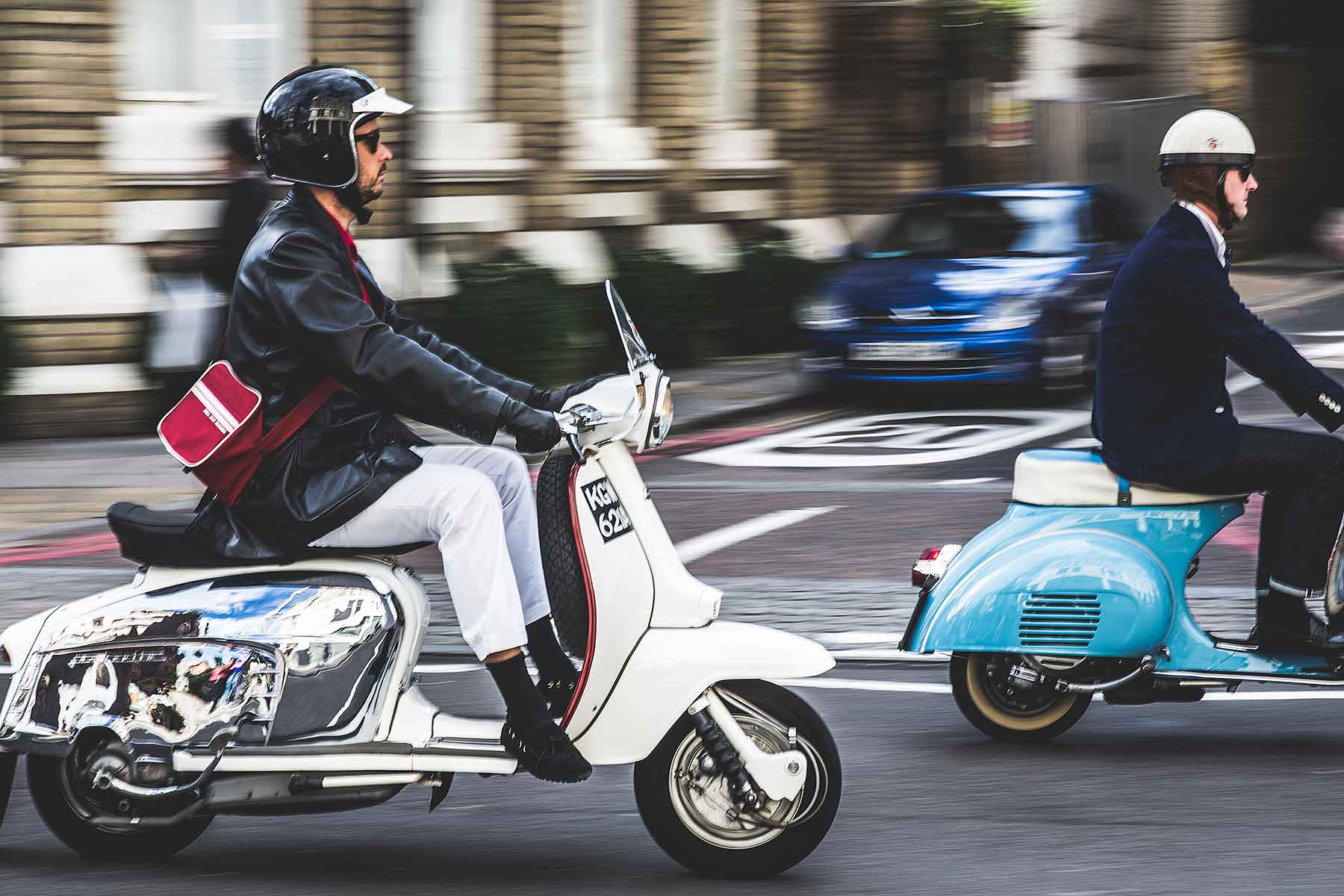 It’s national Ride to Work Week, and Britain’s bikers (that’s people such as the second in line to the throne himself, Prince William) have resoundingly told us the reason why they do it – because it’s fun.

In a survey of riders conducted by the Motorcycle Industry Association (MCIA), 93 percent said they rode to work because it was enjoyable. Way back on 64 percent were those who said the most important reason for doing it was to save time; less than half said they biked to work to save money.

And many bikers enjoy it so much, not even bad weather spoils their fun. Nearly 60 percent said they will ride through all seasons and all weathers.

The fact so many bikers enjoy their commute contrasts with rush-hour drivers, many of whom suffer from stress and anxiety during their drive to the office. The MCIA has thus called upon employers to start offering better support to workers who ride.

It doesn’t stop with employers, either. Bikers would like transport planners and local authorities to offer more secure parking, better road surfaces and wider lanes on key routes, in order to facilitate safe filtering.

Filtering is completely legal in the UK, adds the MICA – and it’s actually encouraged by advanced riders such as the Police.

“With the increasing number of commuters turning to motorcycles and scooters to travel to work, and the large rise in small parcel and food delivery by powered two wheelers,” said MICA CEO Tony Campbell, “government both national and local must think carefully as to how this can be encouraged and accommodated safely.

“The government have set some clear goals around congestion and clean air: to ignore the contribution that motorcycles and scooters can offer appears a bit of a paradox.”

And it’s best not to offer any more unnecessary deterrents riders, adds the MICA – because 6 in 10 of them said that if they couldn’t ride, they’d add to the traffic jams, spoil their health and stress levels, and drive…