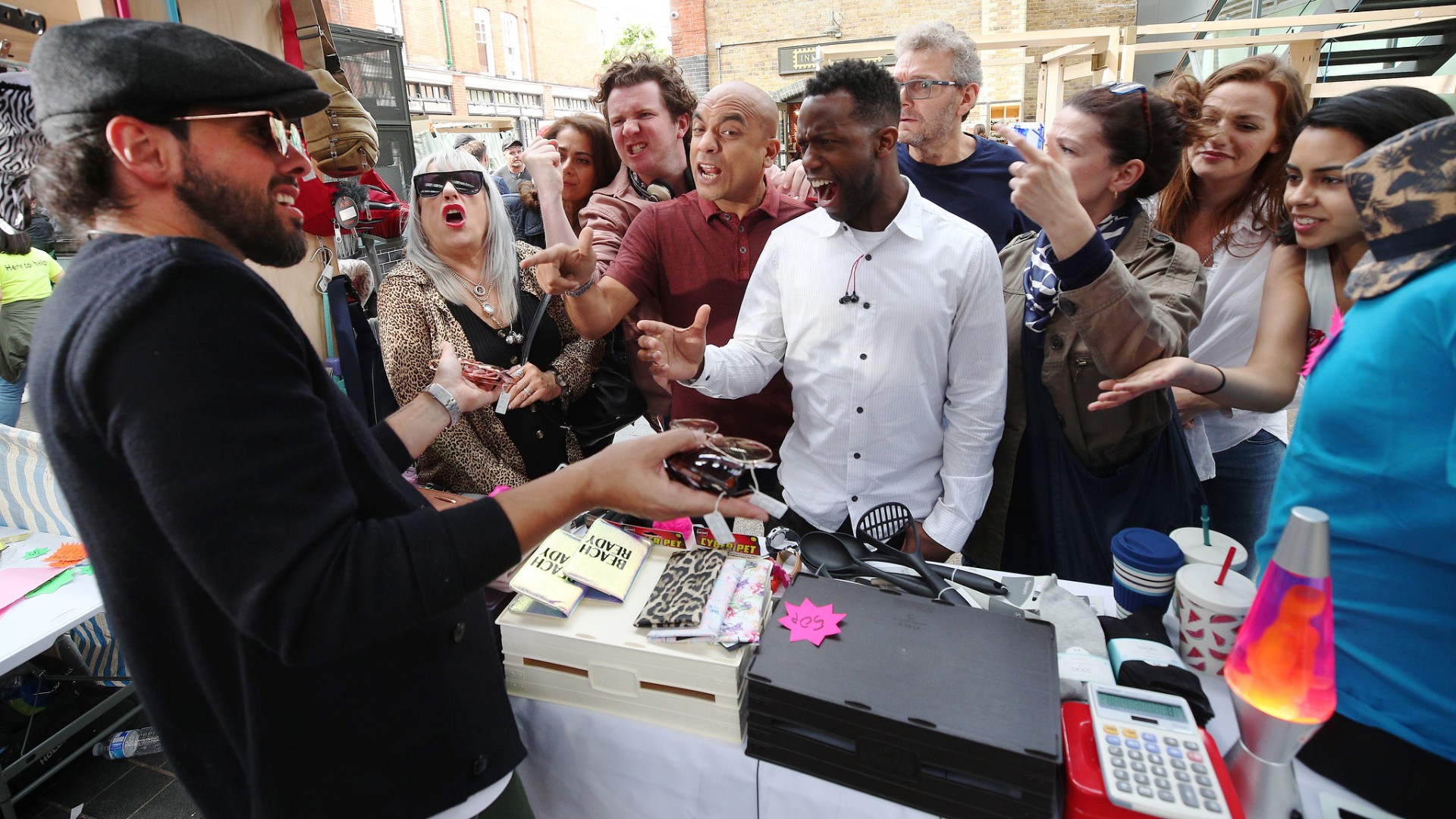 Are you getting ripped off by your ride-hailing app? That’s the question many of us ask, as we receive that notification telling us that we’ve been charged a little more than we expected.

Larger-than-expected and hidden charges are something residents of London have grown accustomed to, says ride-hailing service Kapten. Priding itself on fixing prices pre-ride, it’s conducted a fun experiment to see what people’s reactions would be to hidden charges and price hikes… in a different situation. 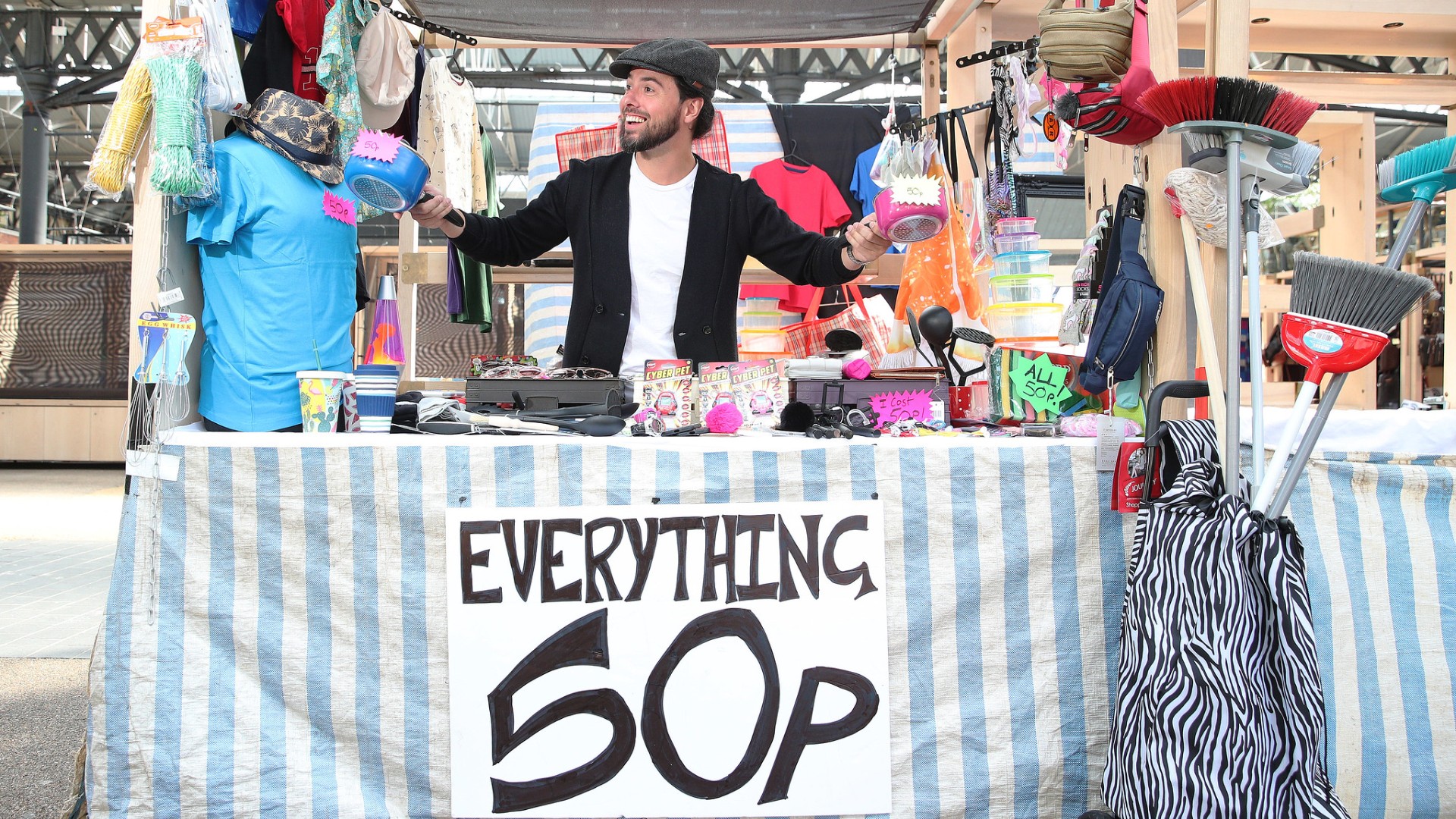 The company set up a market stall where everything was advertised as costing 50p, and then hiked prices for people as they tried to buy. The reasons? The usual excuses: “trading costs“, “more of an estimate“, “prices go up”, etc.

Reactions, captured on microphones and cameras, placed on a spectrum between confused and enraged, with a smattering of bamboozled and irritated in between. Some people even laughed.

“Everywhere you go at the moment there’s always a hidden extra,” was an exclamation the experiment’s hidden equipment captured. 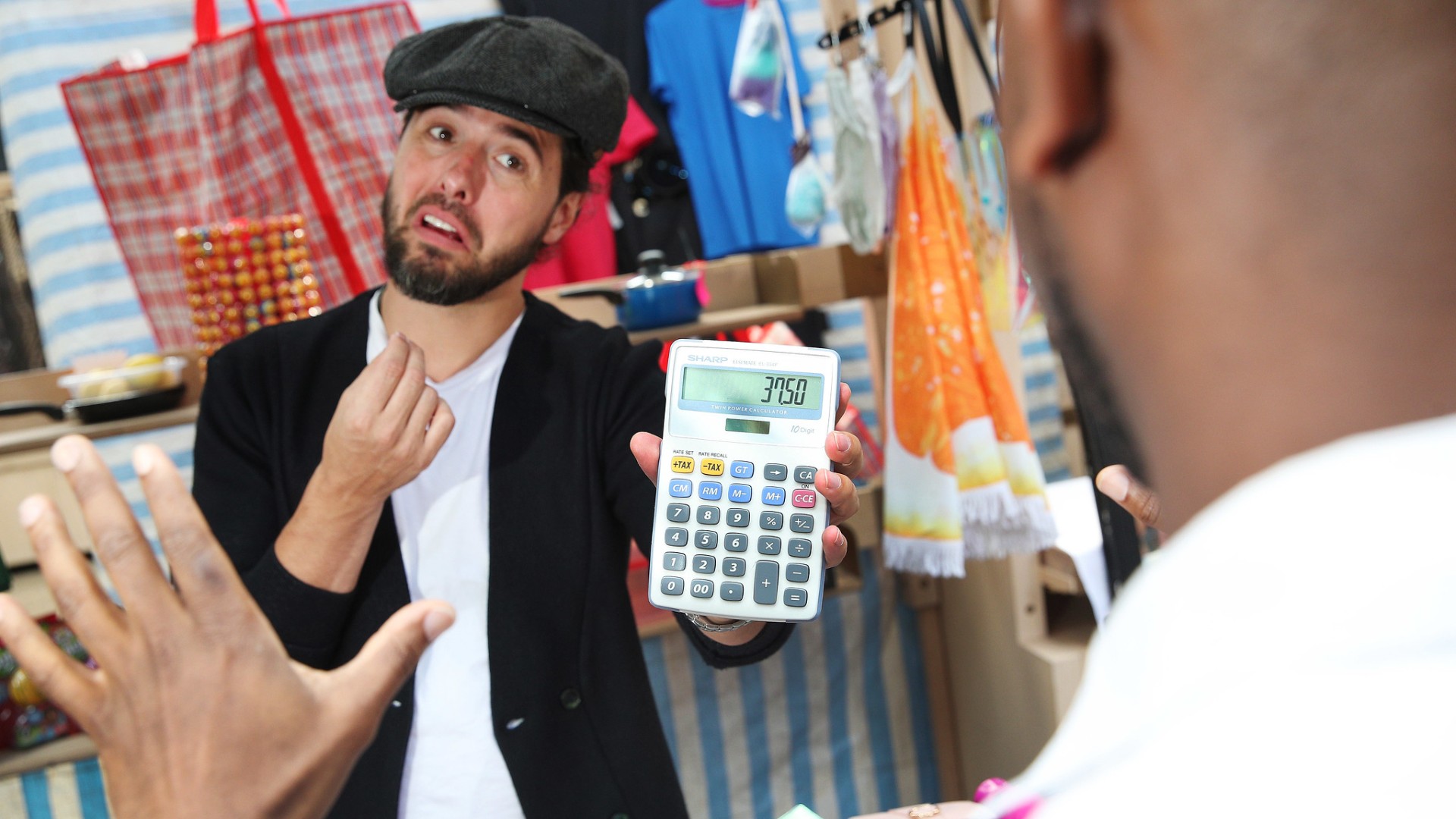 Launched in early 2019, Kapten’s aim is to offer something different to the establishment and be transparent. It says it can save users an average of 20 percent compared with other ride-hailing rivals. This, given that it sets a price before you ride, promising not to add any charges.