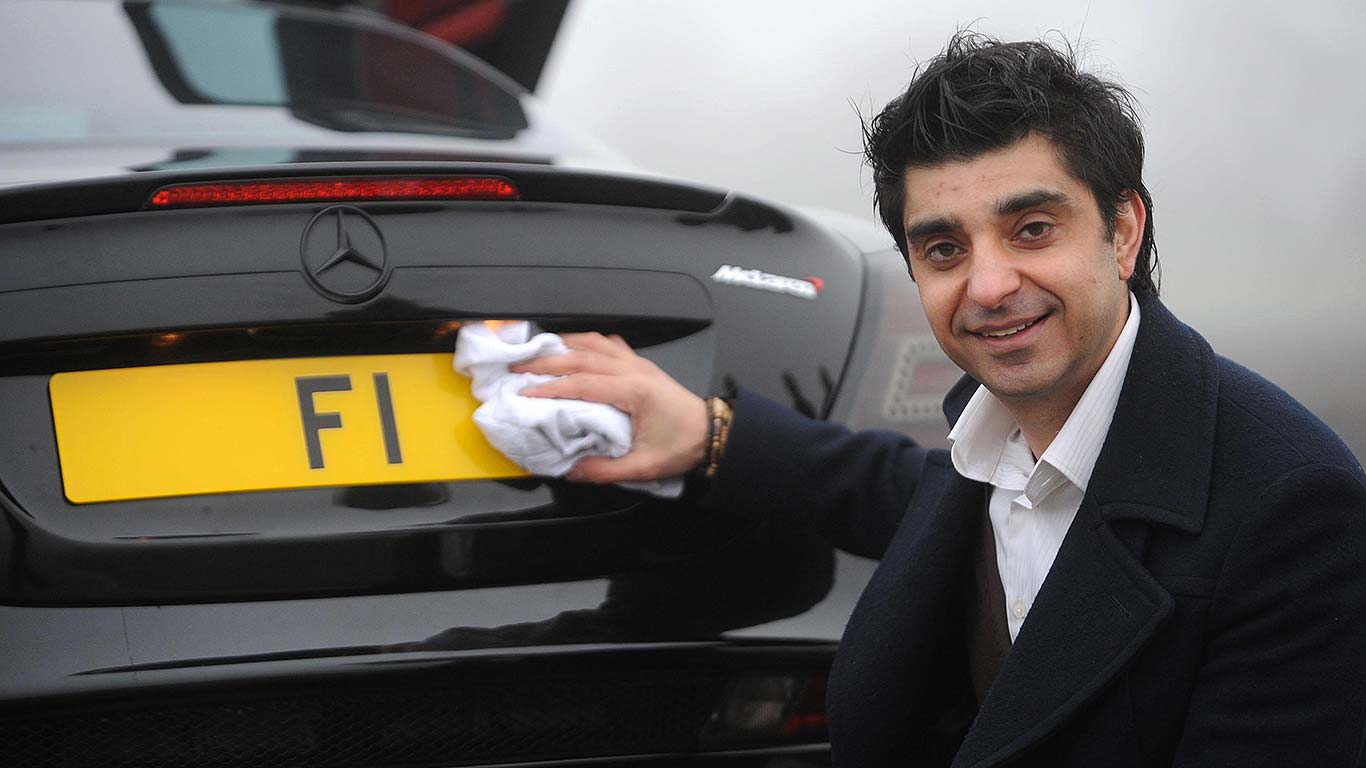 While these values are far above those ever paid for number plates in the UK, Brit millionaires aren’t shy about splashing the cash on cherished numbers either…

Generally, the longer the plate the less it’s worth, but that doesn’t appear to apply to ‘K1 NGS’. An Arab Sultan is said to have paid £231,000 for the plate in 1993 – imagine what it could fetch at auction more than 20 years later.

When number plates are sold at auction, it’s anyone’s guess what the final hammer price could be. When millionaire Rob Harverson entered a bidding war against businessman Richard Harris for ‘1 RH’, no one expected it to sell for more than 30 times its £8,000 guide price. 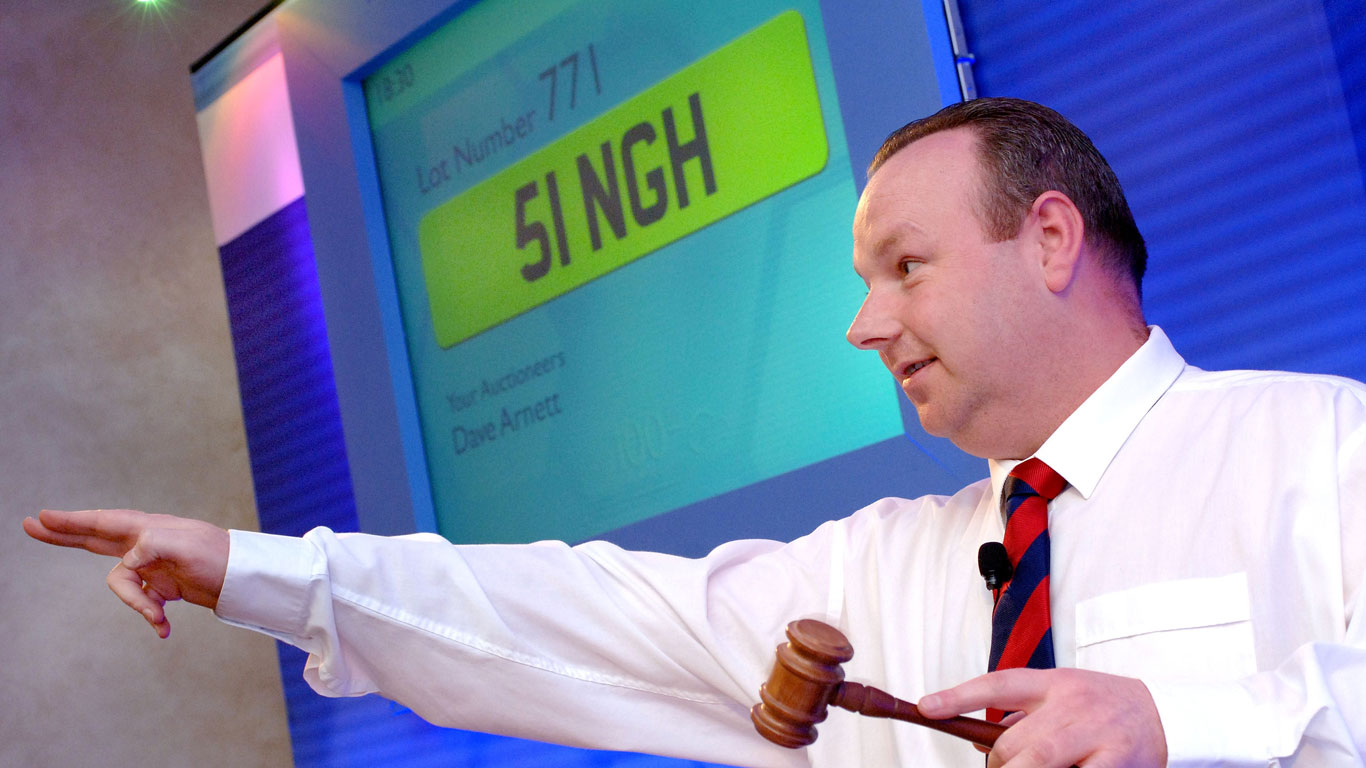 When ‘51 NGH’ was auctioned in 2006, it broke the record for the most expensive number plate ever sold at a DVLA auction. Its buyer paid more than a quarter of a million for the plate, which has a likeness to the popular Sikh surname, Singh.

Not one to shy away from publicity, Chelsea Football Club owner Roman Abramovich shelled out £285,000 for ‘VIP 1’ in 2006. It had previously been used on the official Popemobile during Pope John Paul II’s visit to Ireland.

In 2006, loaded businessman Mike McComb from Cheshire treated his six-year-old son to the number plate ‘M 1’. Ten years later, he may now soon be getting ready to use it on his own car. Will he get a BMW M1 for his 17th birthday?

Nope, this plate hasn’t been bought by a rich One Direction superfan – nor by any of the band members themselves. Lebanese property developer Nabil Bishara bought it as a birthday present for his wife in 2009. It could be a solid investment if it takes the fancy of petrolhead Harry Styles. 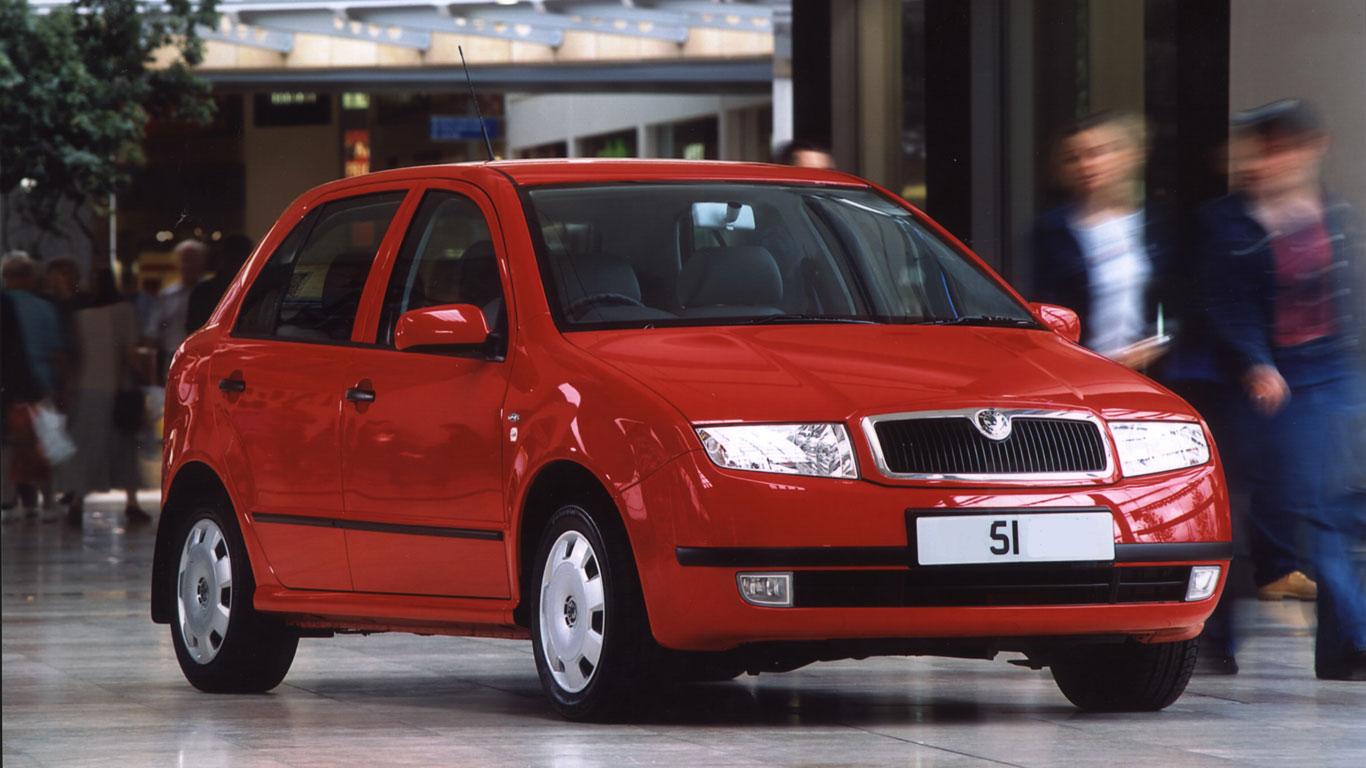 When this plate smashed its £200,000 auction estimate in 2008, reports suggested the buyer was going place it on his red Skoda. Predictably, it’s now registered on a Range Rover.

You might expect ‘F 1’ to be at home on a McLaren F1, but it is in fact currently used on a Bugatti Veyron. Bought by Afzal Kahn in 2008, the businessman says he has since been offered an incredible £6 million for the plate.

As the classic car market booms, the Ferrari 250 regularly smashes estimates and breaks records at auctions around the world. It’s no surprise, then, that the plate ‘25 O’ is the most expensive number plate ever to be sold. It was snapped up in 2014 by Ferrari dealer John Collins, along with ‘250 L’. 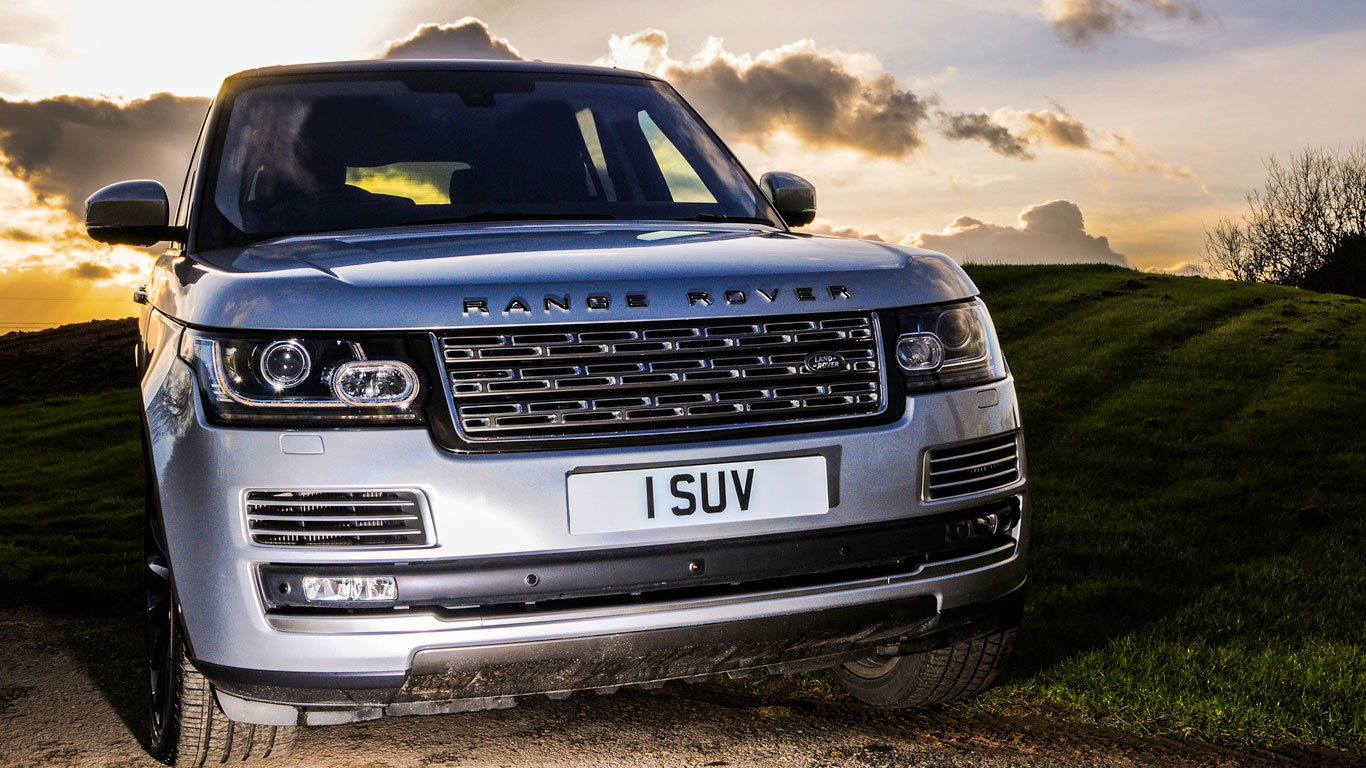 A good number plate can be a brilliant promotional tool – one of that upmarket SUV specialist Saxton 4×4 has discovered with the purchase of ‘1 SUV’. The firm paid £46,000 for the prestigious plate earlier this year, and it currently sits on a Bentley Bentaya.

While MCL 650S, sold at the same auction, is currently held on retention. That means it’s not displayed on any vehicle. Maybe its owner is saving up for their dream McLaren, having splashed out £16,000 on the registration.

When the plate MO12 GAN was auctioned in 2012, it was expected to be sold to a Morgan car enthusiast or even the company itself. In fact, it was bought by a Birmingham accountant to promote his company. 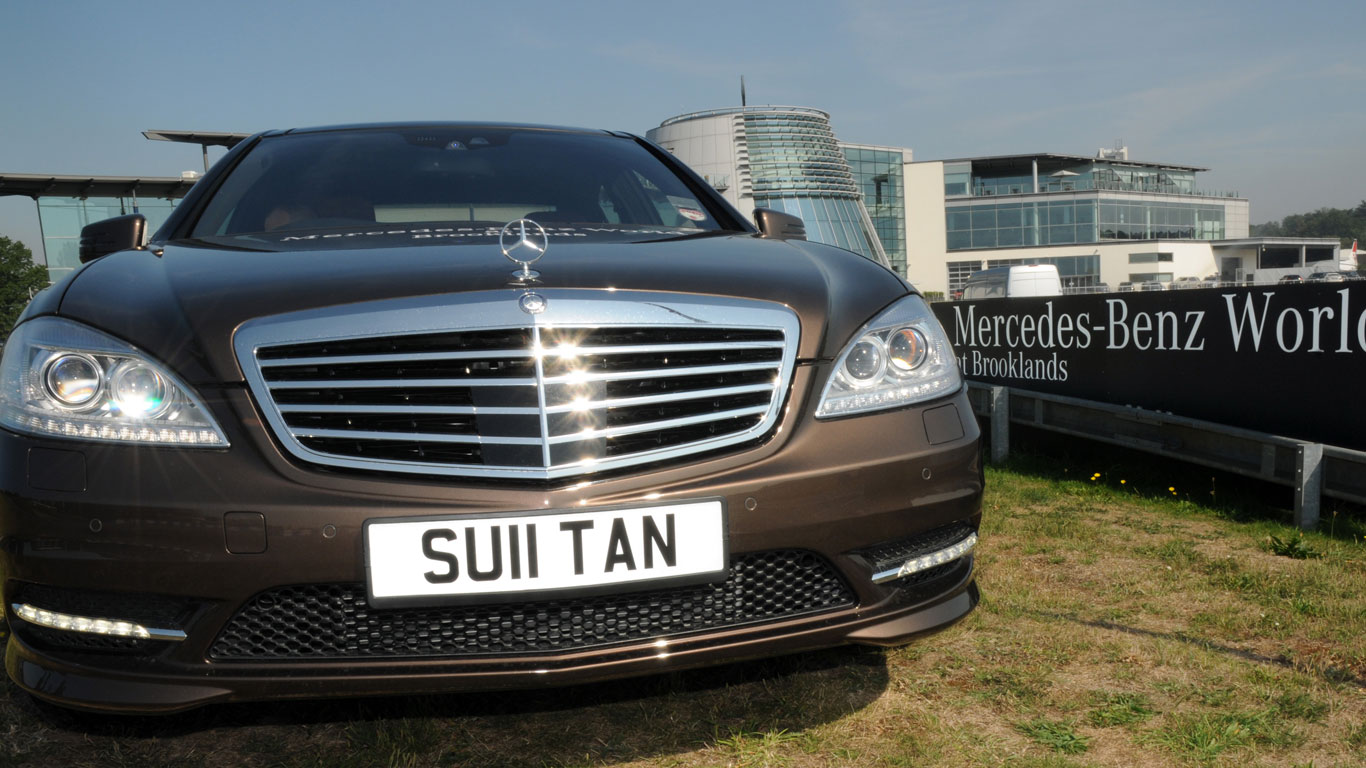 Are you a wealthy Sultan looking to make a statement? A DVLA auction at Mercedes-Benz World in September 2013 saw the hammer fall on ‘SU11 TAN’ at £14,300.

James Corden’s Gavin and Stacey character Smithy was seemingly at an auction in Warwickshire in 2012, when ‘SM11 THY’ sold for more than £37,000 – a whopping £35,000 more than its reserve price.

Model-related registrations are always popular, but it’s rare to find one as perfect as this. The DVLA actually released SL63 AMG a year early to build up hype around one of its sales at Mercedes-Benz World. It had a reserve price of just £2,000.

If you’re called Allison, this could be the perfect plate for you. If you’re not, you should probably keep clicking. The plate sold for £19,000 at auction in 2011. 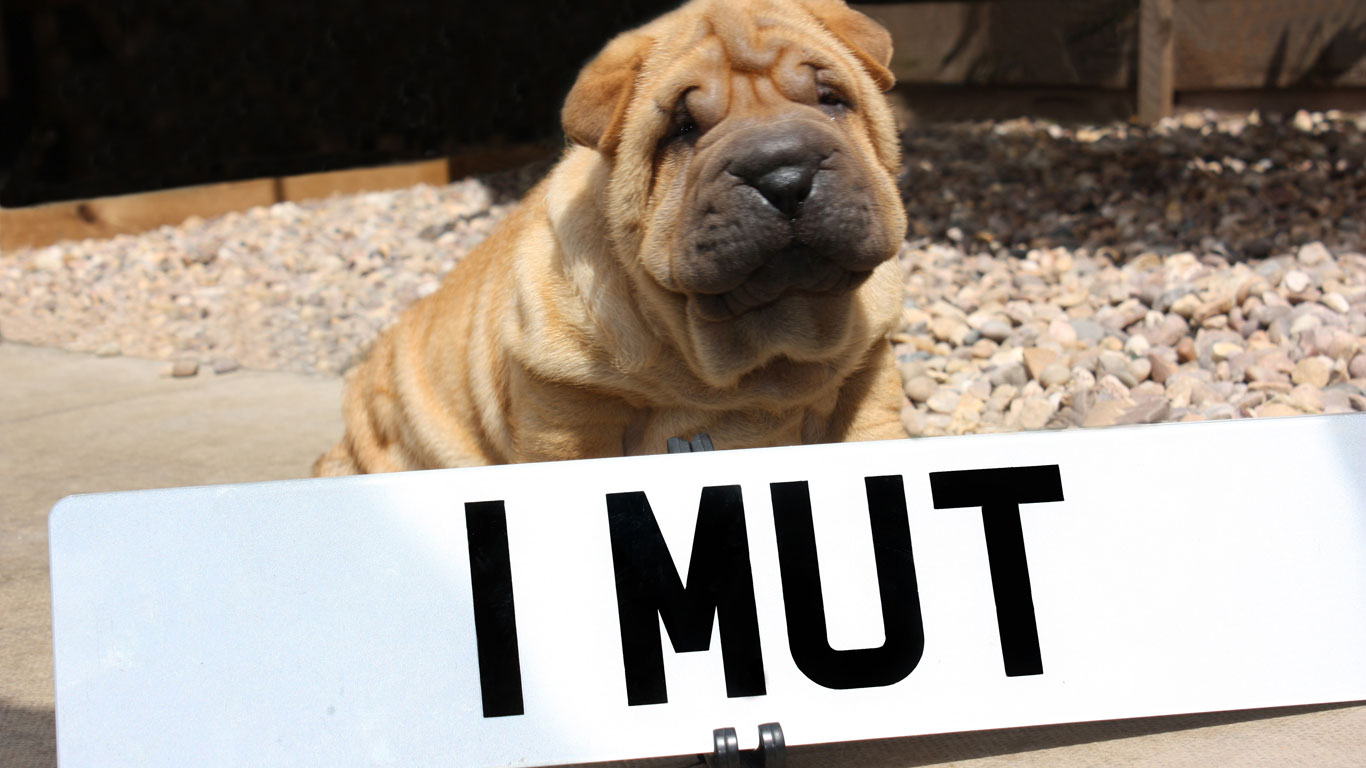 Huge England fan? 66-year-old Brian Brodie ‘couldn’t resist’ treating himself to ‘EN61 AND’. Is it the ultimate English number plate?