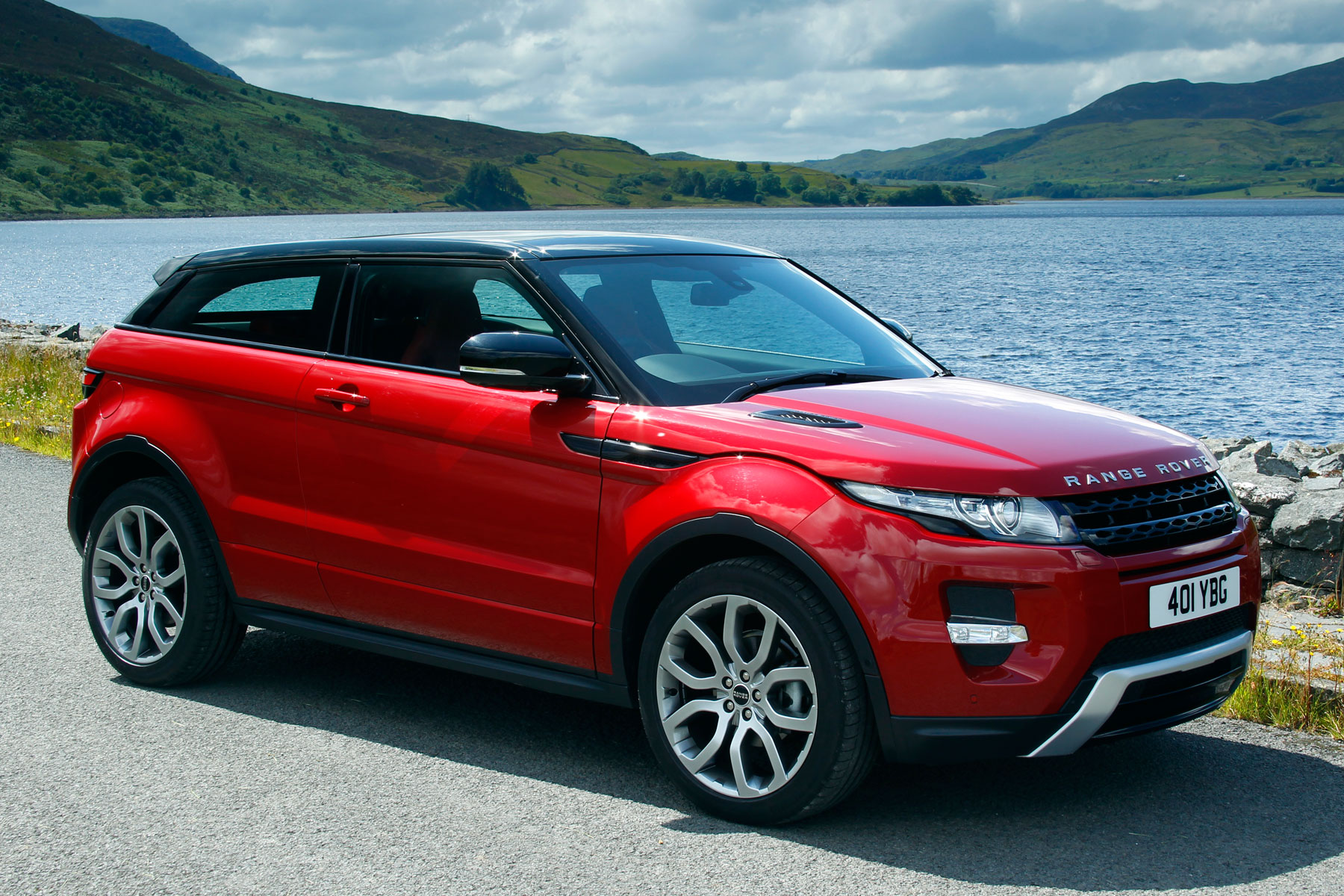 Depreciation is an important consideration when buying a new car, as some vehicles can lose over 80% of their value within the first three years.

You might think you’re getting a bargain at the dealership, but is it such a good deal if you lose most of your money the second you drive it onto the road?

You might be better off investing more in a car which, although it has a higher purchase price, will lose less as it’s more desirable a few years down the line. The SUV trend shows no sign of waning, for example, meaning they tend to hold onto their value well, and cars sold in smaller numbers generally hold onto their value better than those that flood the market as company cars.

We’ve compiled a list of the 10 cars that lose the least, percentage-wise, over the first three years. The data has been sourced from experts CAP Automotive, assuming an average yearly mileage of 20,000 miles. 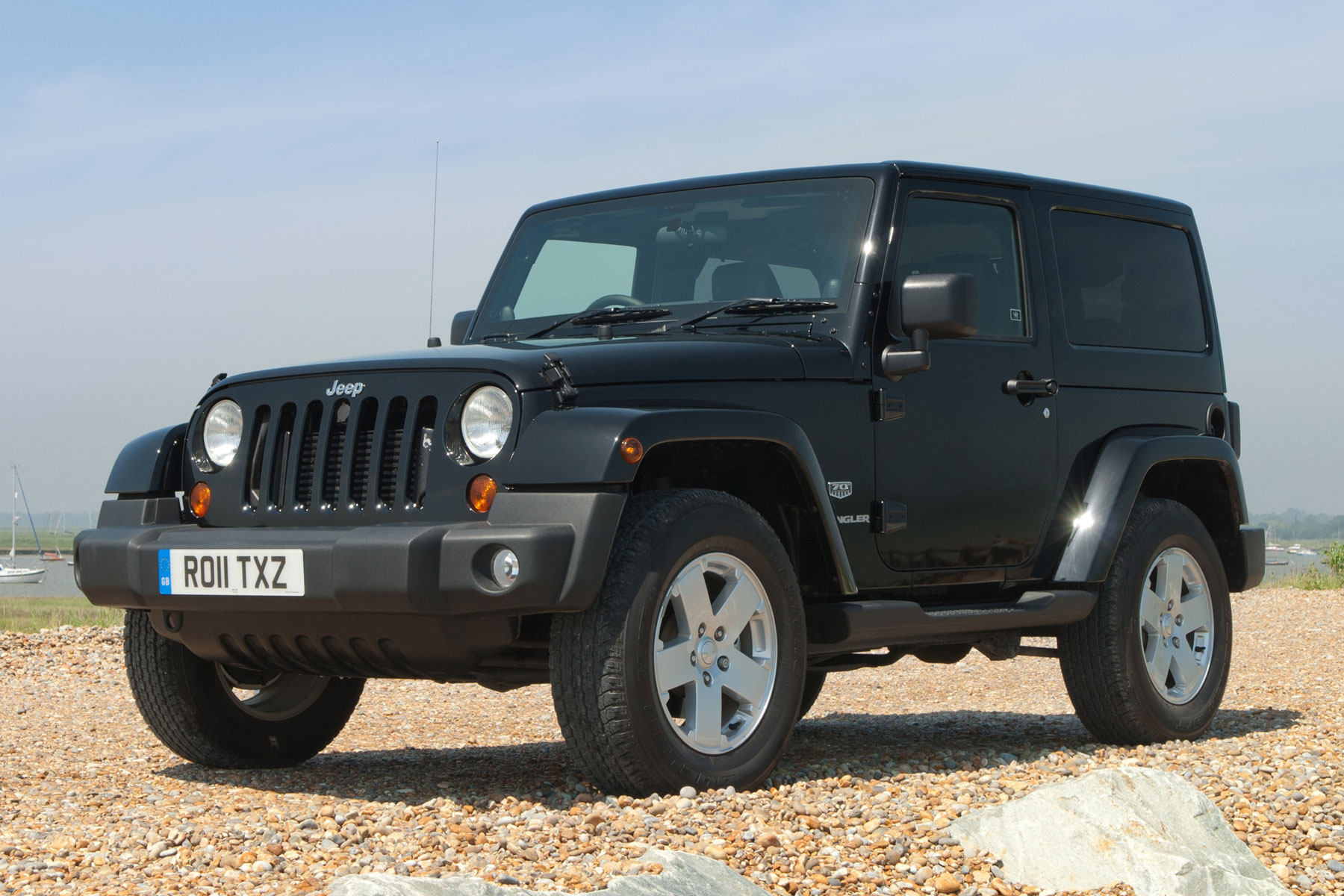 The Jeep Wrangler might not be the most competent car on the market, but as a depreciation-beater, it’s got it all. SUV: check. Desirable badge: check. Rarity… well, when did you last see one on the road?

The best model to beat depreciation, according to CAP, is the two-door Overland model powered by the 2.8-litre diesel. Its rival, the Land Rover Defender, doesn’t make this list – but we reckon, with production ending this year, it must also be a pretty safe bet when it comes to getting your money back at resale time.

If you need convincing that a Porsche 911 could be a sensible purchase, this could be it. Spec a Porsche 911 Carrera with the optional PDK ’box and it could hold onto 54.2% of its value after three years.

That means you’ll lose only £33,836 in depreciation. And we’re not factoring in servicing costs here. Er. Let’s move on, shall we? 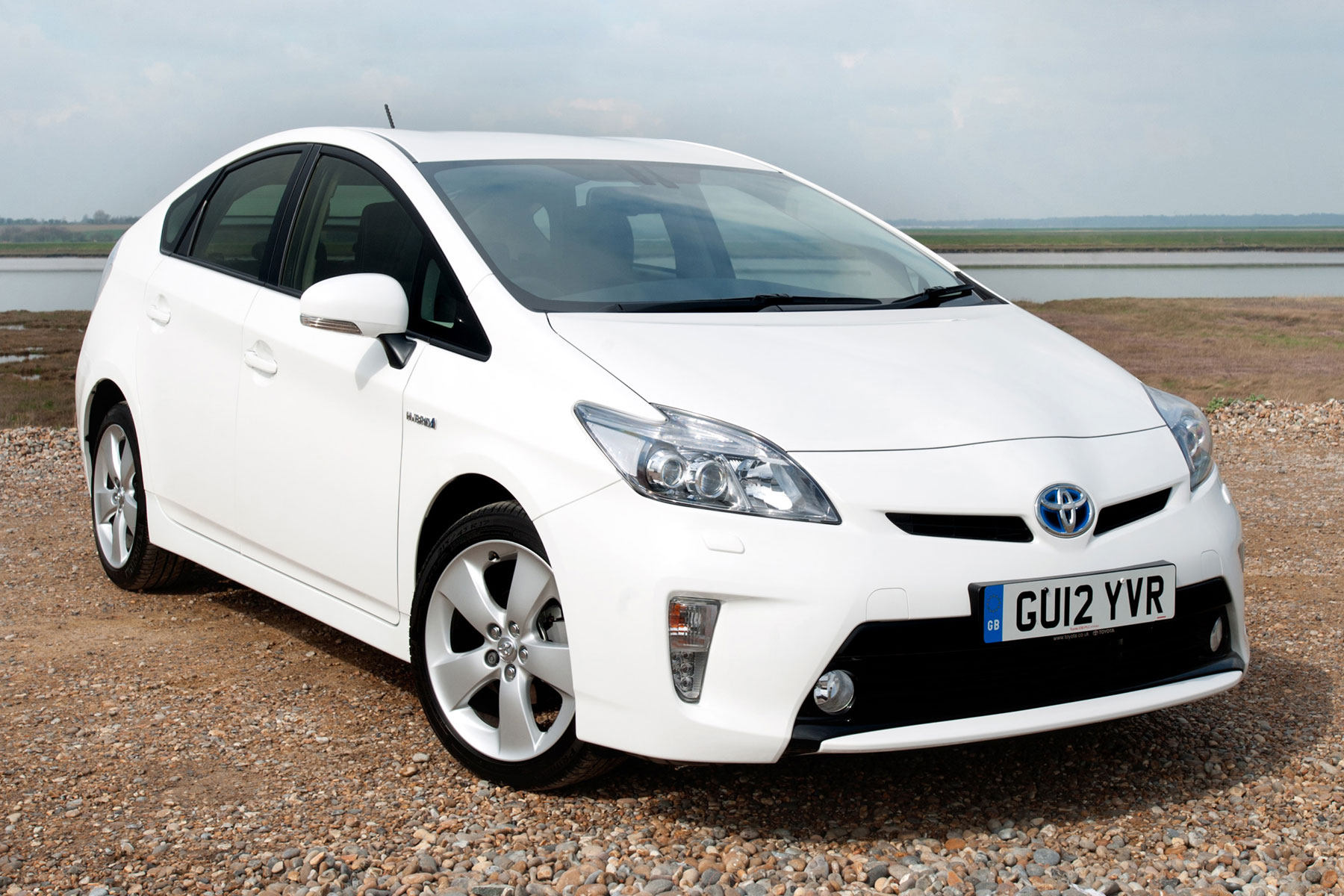 Not only does driving a Toyota Prius make you a better person than everyone else in society, it’ll also save you money on fuel and even on depreciation.

The downside? You have to spend three years driving a Toyota Prius. We’d take the Porsche.

Ferrari limits the amount of cars it builds at its Maranello factory to around 7,000 a year in a bid to maintain exclusivity. It’s not about chasing numbers (apart from where prices are concerned).

This results in a case of demand exceeding supply – meaning rare models can make many times what they were worth new, and even the more everyday stuff such as the 458 holds onto its value strongly.

As the last naturally-aspirated V8 Ferrari ever produced (the 458 is about to be replaced by the twin-turbocharged 488 GTB), the 458 is set to become a very desirable car in the future. Buy one now, look after it, and you’ll find that eventually it will start to appreciate. 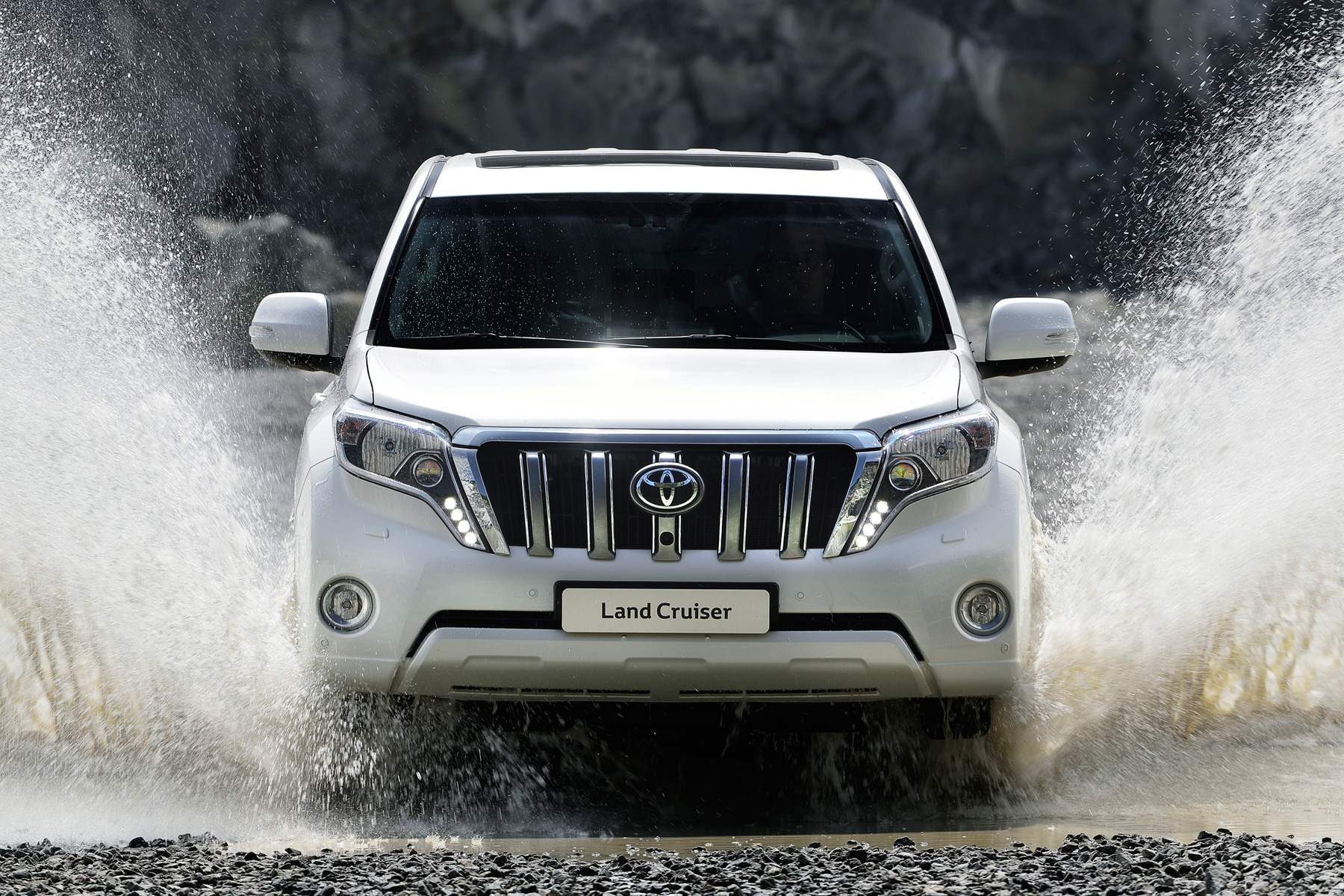 It might not be the strongest in its class, nor has the Land Cruiser got the most desirable image, but it is a big, solid, practical four-wheel drive that can go off-road and is astonishingly reliable. They’re also pretty rare, meaning they prove popular on the used market, and hold onto their value well. It’s an underrated car, the Land Cruiser…

Talking of underrated, the Mazda CX-5 provides tough competition to the likes of the popular Nissan Qashqai. It drives well, has a wide-range of economical engines and looks great.

With Mazda’s legendary reliability it should make for a wise used purchase, too. This, combined with the demand that all SUVs encounter, means the CX-5 clings onto its value well. Opt for the 2.2-litre diesel to combine economy with resale value a few years down the line. 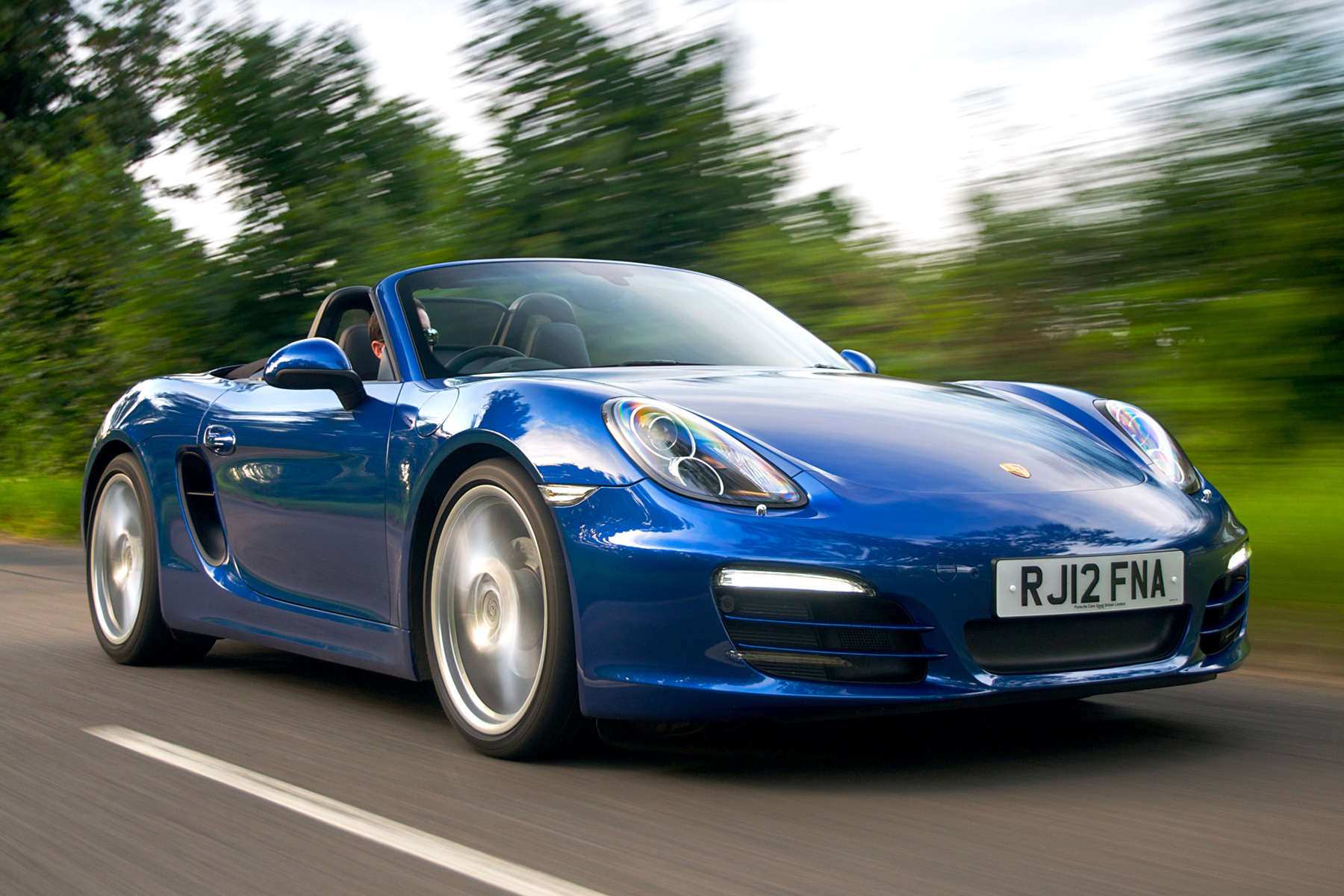 Why spend nearly £800,000 on a Porsche 918, when a Boxster will do much the same for around a 20th of the price? It looks great, handles well, goes (pretty) quick, and you can even soak up the sun’s rays.

Essentially, we see little reason not to buy a Porsche Boxster. Unless you have kids. Or require a modicum of efficiency. Or haven’t got £40,000 to spend on a car.

Starting at £14,355, the Audi A1 isn’t the cheapest supermini on the market. But there’s little else to criticise – it looks good, has a premium interior, and its engines are efficient yet capable.

As a result, three years down the line it’ll hold onto over 60% of its value. That’s if you opt for the four-cylinder turbocharged 1.4-litre engine. Suddenly it starts to make sense on paper, too. 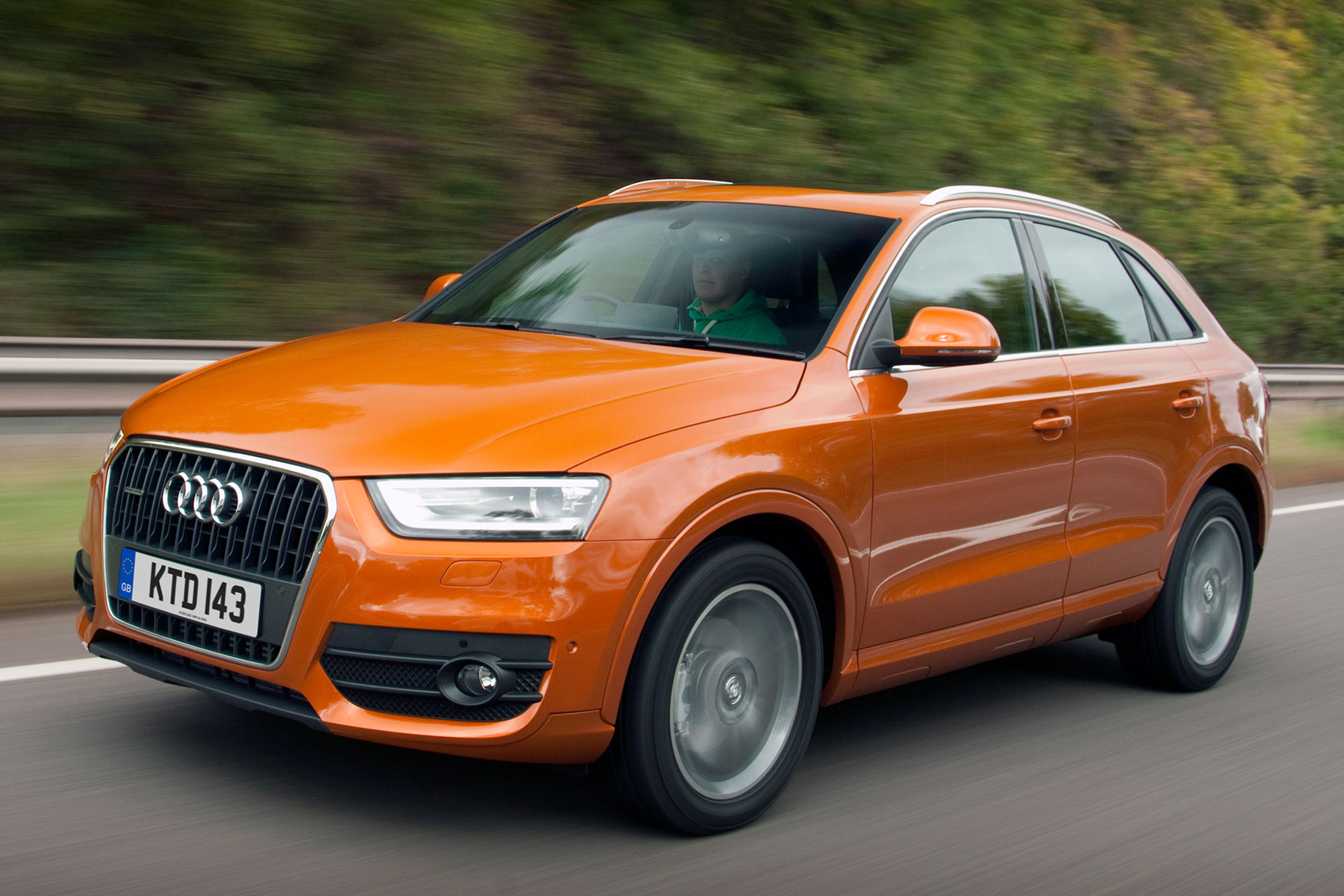 Usually diesels hold their value better as they’re more desirable on the used market. In this case, we reckon it’s simply the petrol’s relative rarity that helps second-hand values.

A two-wheel-drive crossover with a Range Rover badge? Land Rover knew exactly what it was doing when it launched the Evoque in 2011, selling nearly 88,000 examples in its first year of production.

Despite this success, there’s still high demand for the Evoque on the used market. Buy wisely and CAP says it’ll retain over 67% of its original value. The eD4 diesel engine shouldn’t cost a fortune to run, either. It returns 56.5mpg when combined with two-wheel drive.