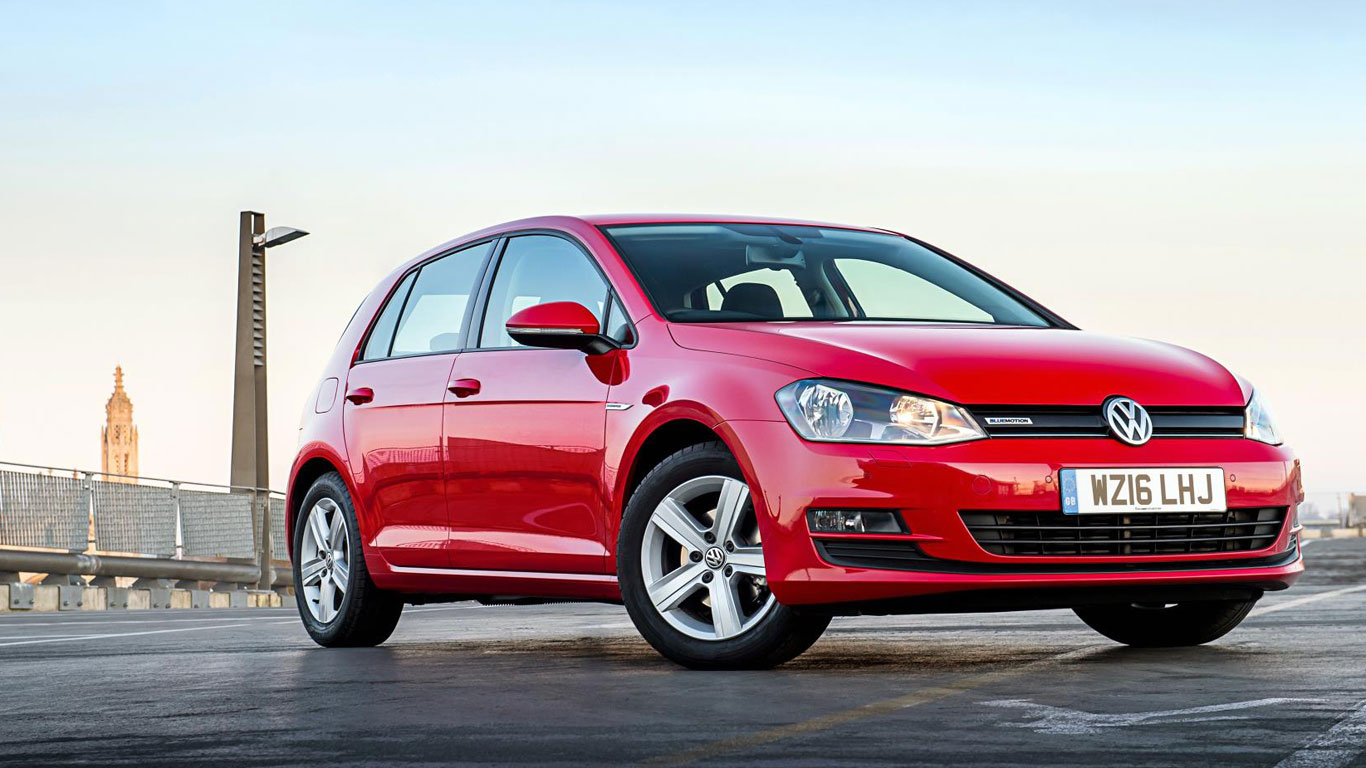 Registrations in Europe’s ‘Big 5’ markets are up by 6.2% compared to the same period last year, with the overall figure totalling 1,171,795 units. That’s according to JATO Dynamics, which has released combined figures for the UK, Germany, France, Italy and Spain. We run through the top 20 best-selling cars in reverse order.

Word is getting out: the Audi A4 is a seriously good compact executive car. So while you won’t find the BMW 3 Series in Europe’s top 20, the A4 sneaks into 20th spot, with a 26.7% increase in registrations compared to the same period in 2015. Total registrations for September 2016: 13,599.

Also on the rise is the Peugeot 2008, the compact crossover which is still fresh from a midlife facelift. It sells in big numbers because it’s based on the equally popular Peugeot 208 supermini and it’s rather cheap to run. Registrations are up 18.2% compared to September 2015. 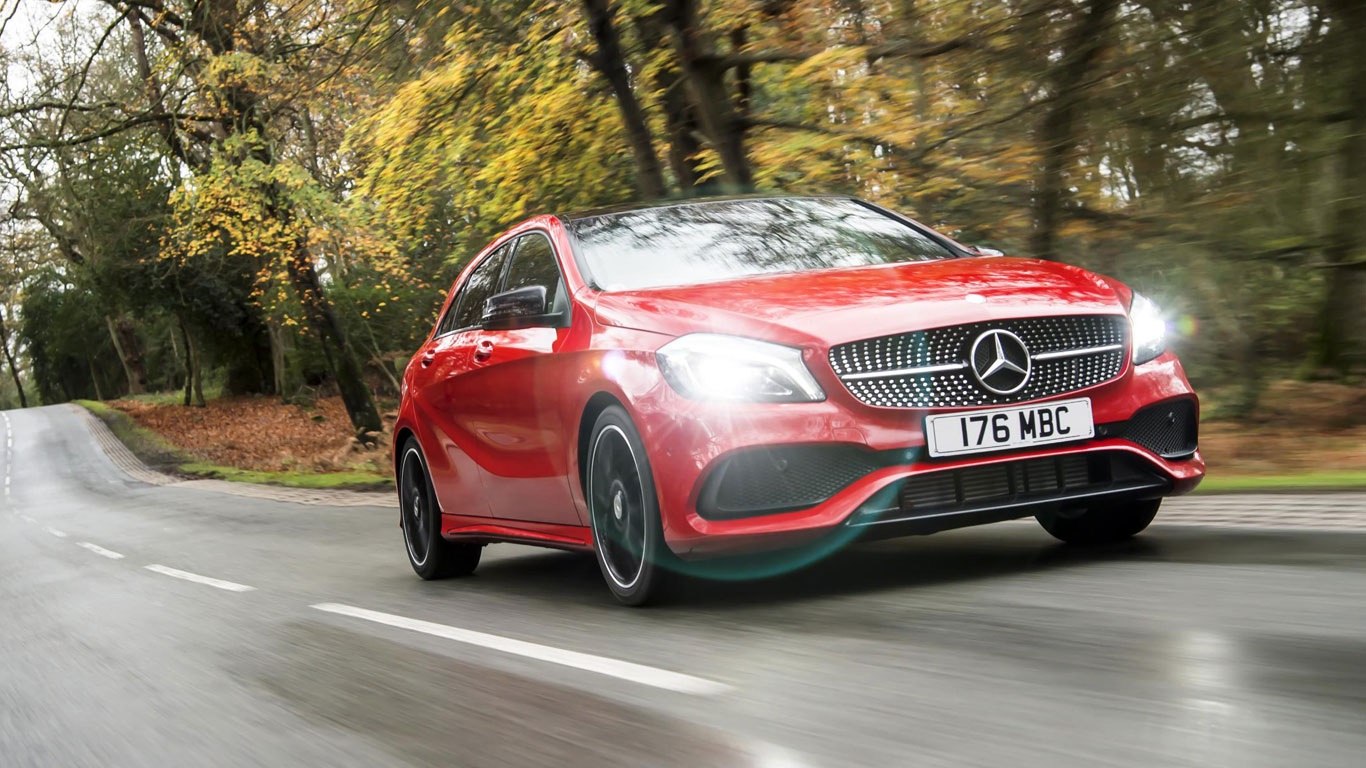 With one notable exception, the German marques enjoyed a buoyant September, with signs that premium brands remain in strong demand. Take the Mercedes-Benz A-Class: registrations up 28.9% compared to September 2015. It would appear that Europeans are prepared to pay more for the right badge.

It’s easy to overlook the Toyota Yaris in the fiercely competitive supermini segment. It’s not the sharpest to drive, it’s not especially interesting and it’s not blessed with the nicest interior. That said, it majors on practicality and dependability, while the hybrid version does give it a USP. Registrations are down 3.4% compared to the same period in 2015.

Nearly 15,000 Fiat Pandas were registered in September 2016 – a 13.6% drop compared with September 2015. Still a healthy number, mind. Head to Rome, Turin or Milan during the rush hour and you might think all 14,528 Pandas are queuing with you. 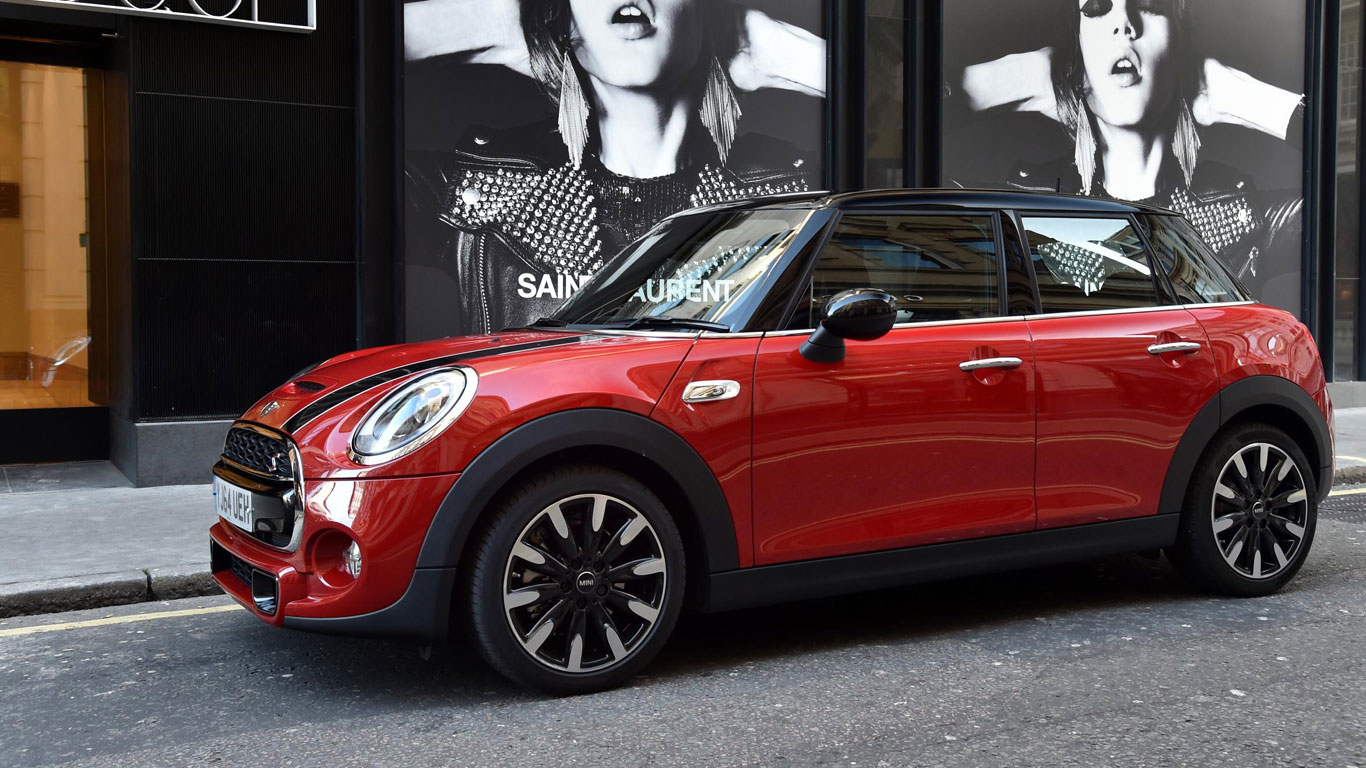 The MINI remains in demand, with sales bolstered by the introduction of a five-door model. It’s currently the 15th best-selling car in Europe, with registrations climbing 2.1% compared to the same period last year.

Is Europe falling out of love with the Ford Focus? It might be one the UK’s best-selling cars, but across Europe its popularity appears to be on the decline. Registrations are down 19.6% compared to September 2015, although it remains the 14th most popular car. The current Focus was unveiled in 2010, with a facelift revealed in 2014.

What a difference a new model can make. The previous generation Volkswagen Tiguan had been on sale for close to a decade and was in desperate need of a revamp. Step forward the new second generation Tiguan, which has seen a 33.1% increase in registrations in September 2016. A solid start, but can it build momentum over the coming months? 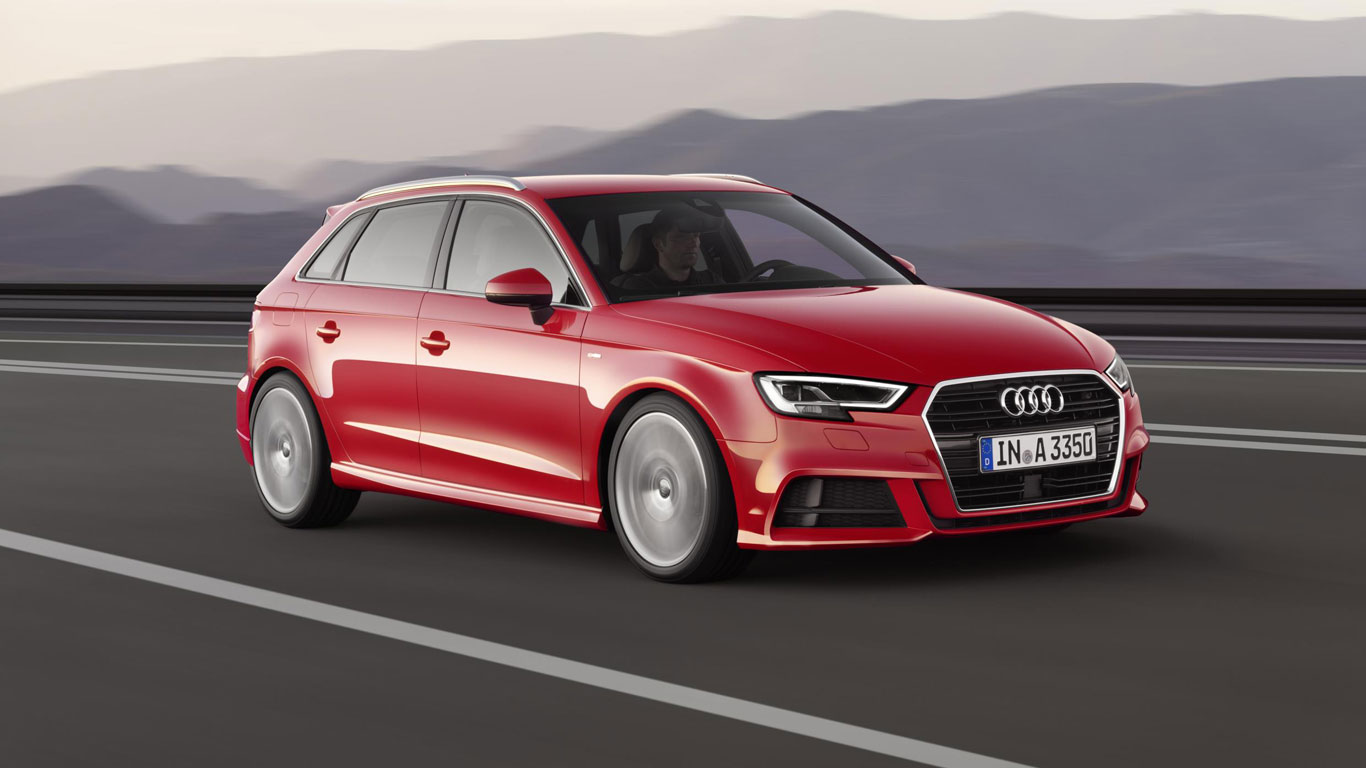 The Tiguan has closed the gap on the cars above it, but it was never going to catch the all-conquering Audi A3, which remains the best-selling premium hatchback in Europe. Registrations are up 19.6% compared to the same period in 2015. A top 10 position must be on the cards…

The Renault Captur just about manages to stay ahead of the A3, but the 8.3% increase in registrations is smaller than that of the Audi. The Clio-based Captur crossover is an easy car to like, if a little hard to love. Still, there’s no sign of the cheeky Citroen C4 Cactus in the top 20.

A revamp was long overdue for the Fiat 500, and while it was the subtlest of facelifts, it appears to be the shot in the arm the city car required. Registrations are up 10.1% compared to September 2015. Fiat will celebrate with yet another 500 special edition. Probably. 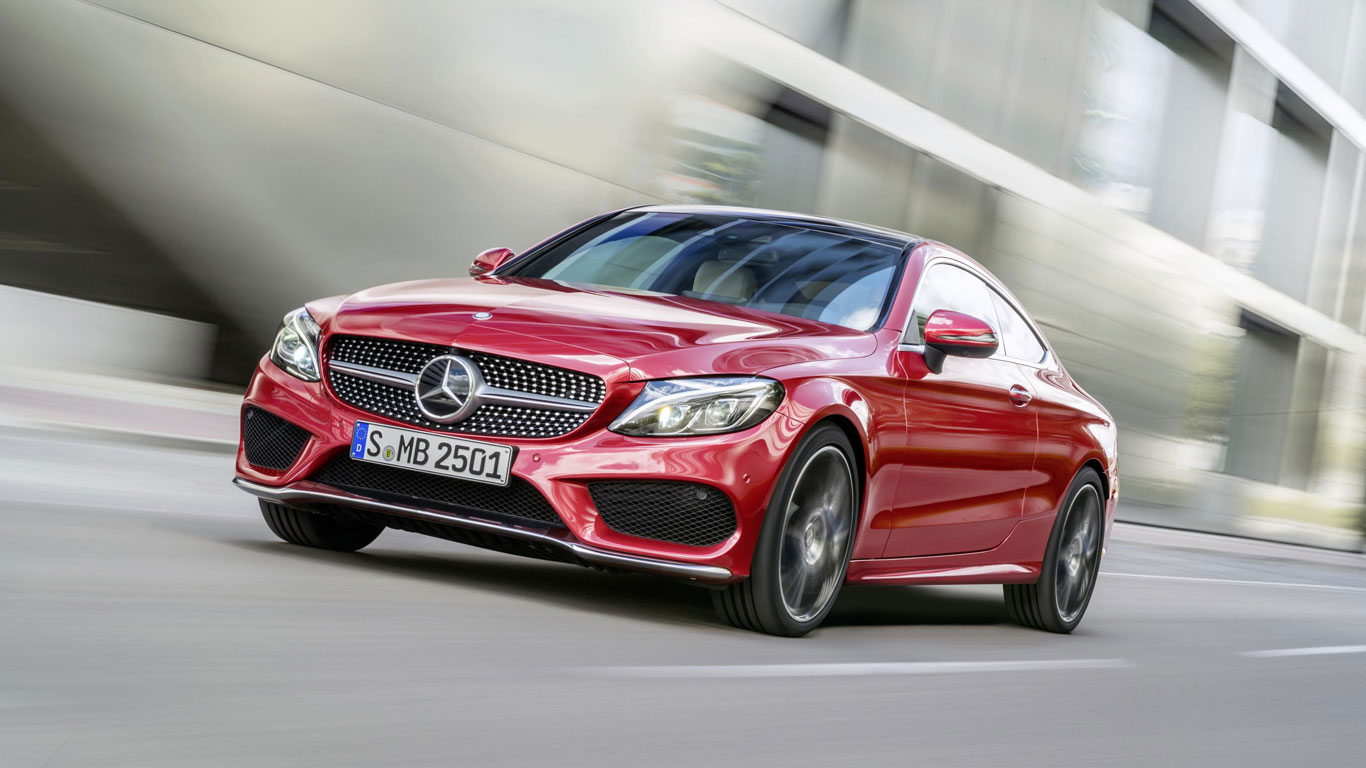 The Audi A4 might be closing the gap, but the Mercedes-Benz C-Class remains top dog when it comes to compact executive cars. Crossovers might be king, but the C-Class proves there’s life in the saloon car yet. Of course, estate and coupe versions help, too.

It’s good to see the Vauxhall Astra performing so well, because the current generation model is a class act. Registrations are up 17.7% compared to September 2015, as the Astra closes in on all of the cars above it. Finally, the Astra has become a rental car you won’t mind driving on holiday.

The Peugeot 208 was treated to a facelift in the summer of 2015, which would have had an impact on sales last year. Twelve months later, the fresh lick of paint is beginning to fade, with registrations down 1.7% to 19,007. 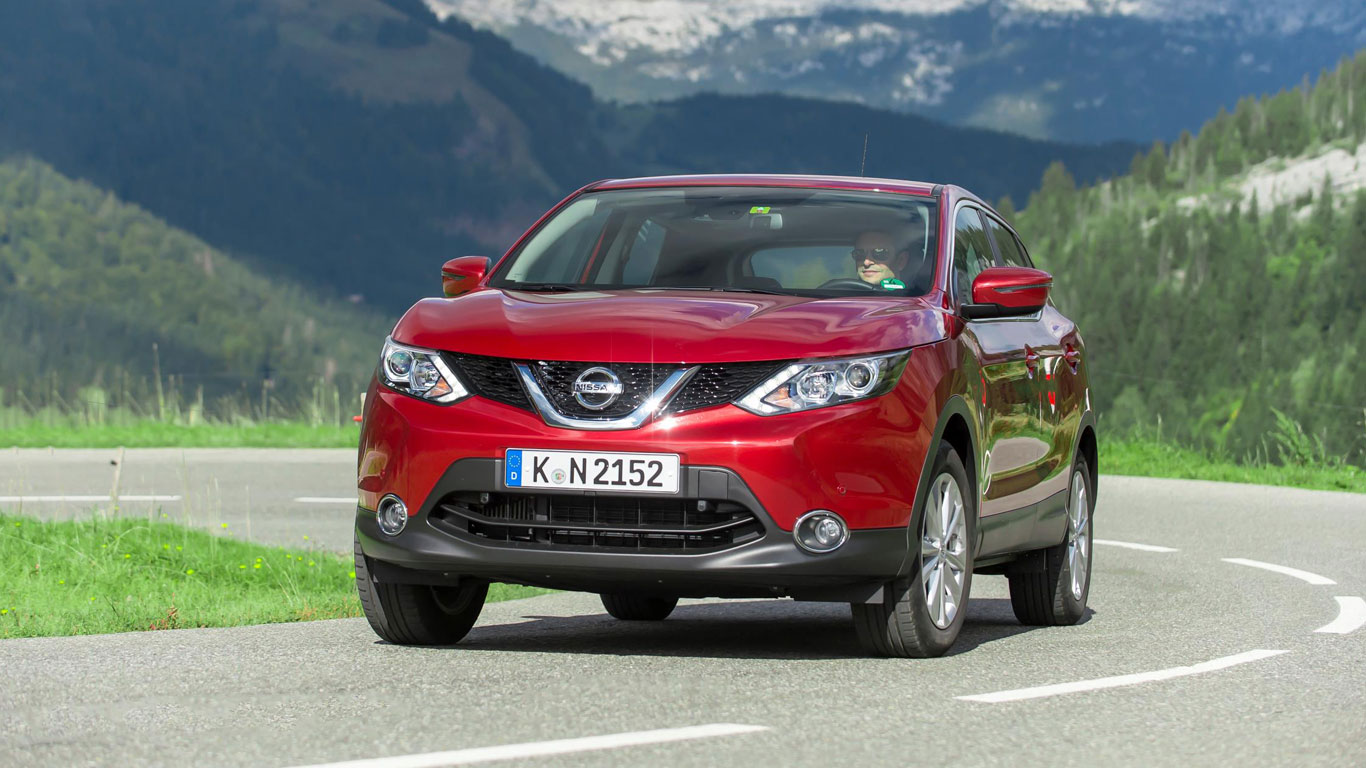 The UK’s most popular crossover is also the best-selling crossover across the ‘Big 5’ nations of Europe. Amazingly, registrations continue to climb, with the Qashqai up 2.9% compared to September 2015. Note: the Nissan Juke is absent from the top 20.

The current Renault Clio has been on sale since 2012, but its age hasn’t stopped registrations climbing 9.7% in September 2016. It’s not the best supermini in its class, although a series of minor tweaks have given it a new lease of life.

Finishing just outside the top three is the Volkswagen Polo, which is the final car on the list to record an increase in registrations. Indeed, a 7.5% increase almost saw it creeping up a place in September 2016… 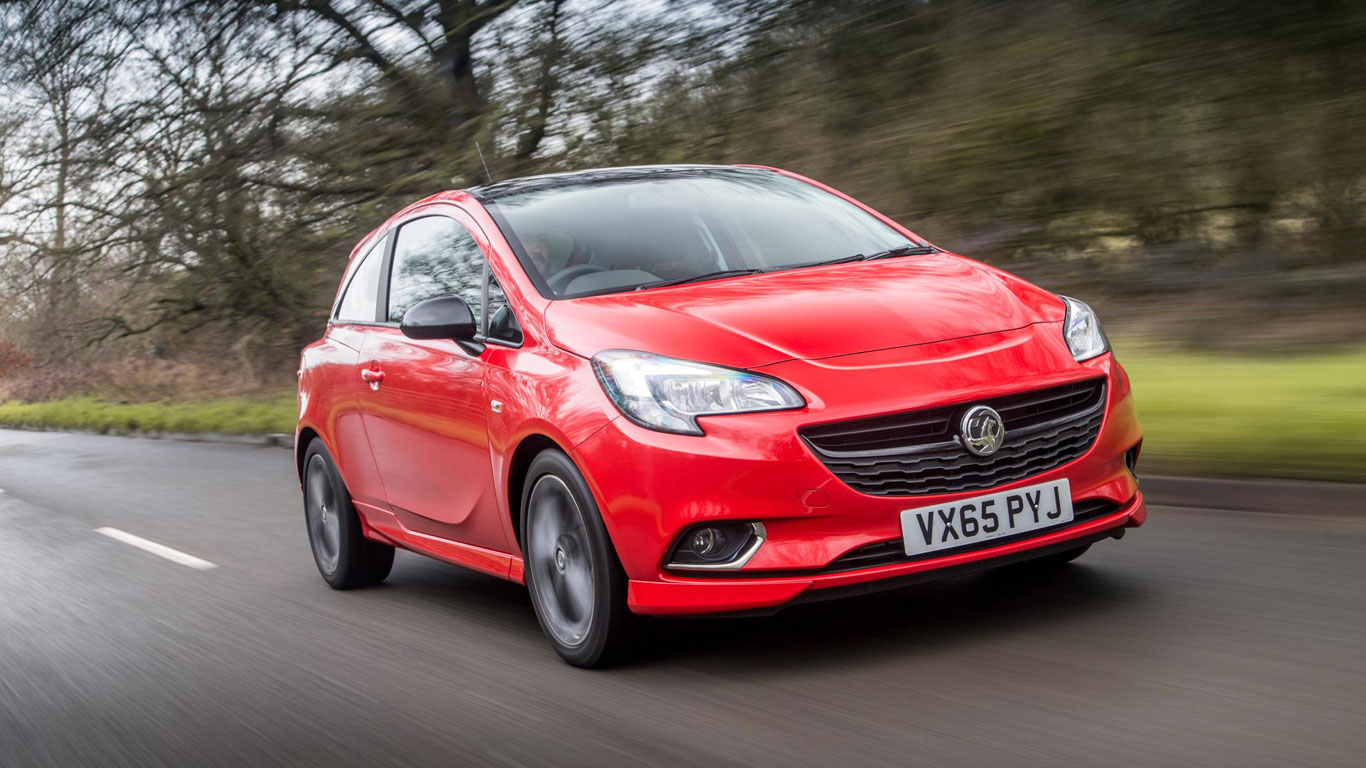 As it happens, the Vauxhall Corsa just manages to keep the Polo at bay, although registrations are down 3.8% compared to the same period last year. Prediction for October: the Polo to finish above the Corsa. Place your bets now.

It might be the UK’s most popular car, but in Europe it has to be content with second place. It’s been a remarkable innings for the evergreen supermini, but even the most ardent of Fiesta fans will acknowledge it’s in need of a refresh. We won’t have long to wait: the next generation Fiesta is on its way.

As expected, the Volkswagen Golf remains the most popular car in Europe, but a 15.0% drop in registrations means the gap between it and the other cars has narrowed. JATO Dynamics said: “The close race at the top of the model ranking is hugely significant as it shows that the Volkswagen Golf is being challenged despite it hanging on to the top spot. Despite its historic dominance, the market leader will face significant challenges towards the end of the year as its rivals close in.”