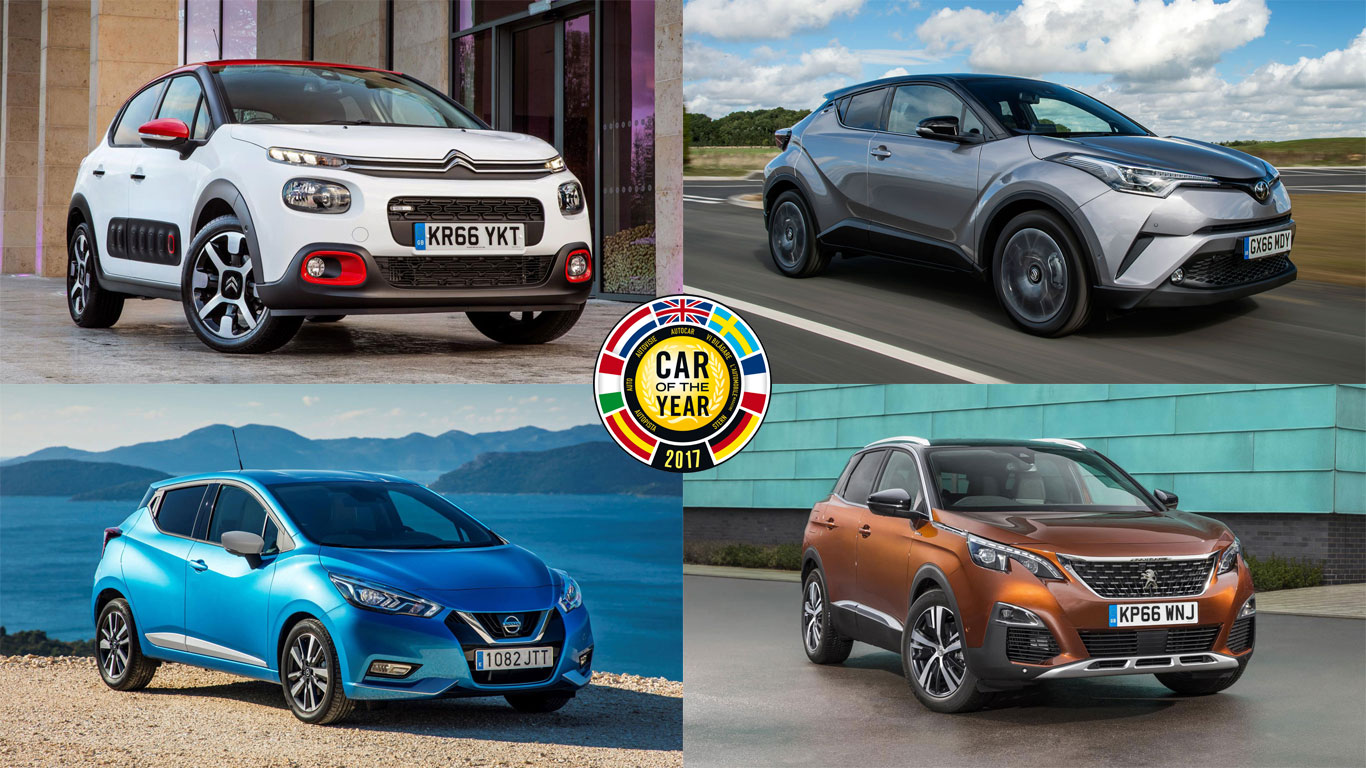 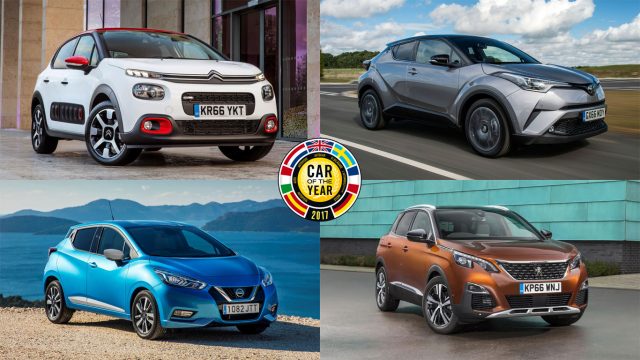 Forget Brexit, the big news in Europe this week is the announcement of this year’s European Car of the Year finalists. Seven cars have made the shortlist, and it won’t take a Supreme Court ruling to name the winner.

The magnificent seven will undergo a series of tests in February, before the winner is revealed at the Geneva Motor Show in March. Which car will steal the crown from the Vauxhall Astra? Read on to discover the runners and riders. 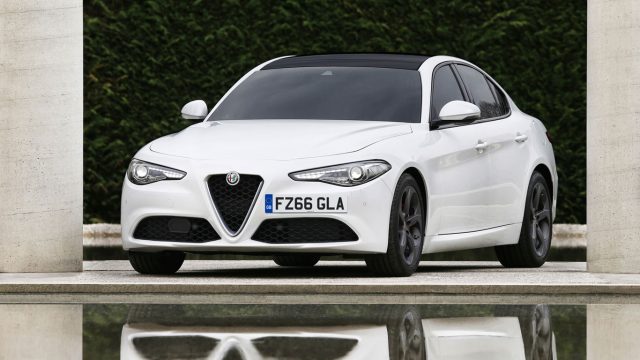 The last Alfa Romeo to be named European Car of the Year was the 147 in 2001. Sure, the 159 finished third in 2006 and the Giulietta finished a close second in 2011, but it’s been a while since an Alfa finished top of the tree. Does the Giulia stand a chance?

If the 58 jury members have an ounce of petrol running through their veins, the Alfa Romeo Giulia is in with a shout. It’s another ‘last chance saloon’ for the brand, only this one has a genuine opportunity to ruffle a few feathers in Germany. Hang on, haven’t we heard that before? 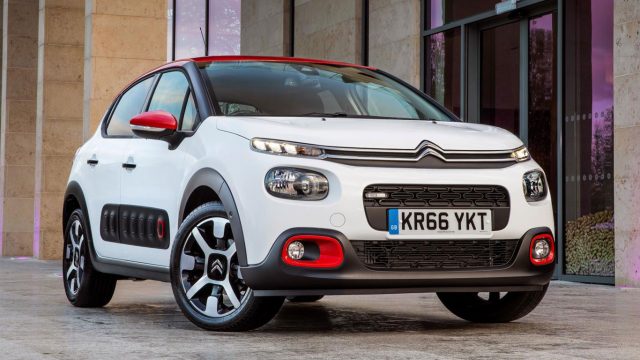 Citroen has played a canny card with the new C3. Its chunky styling – complete with C4 Cactus style Airbumps – gives it the look of a crossover, while the innovative ConnectedCAM is likely to appeal to younger, tech-savvy audience. 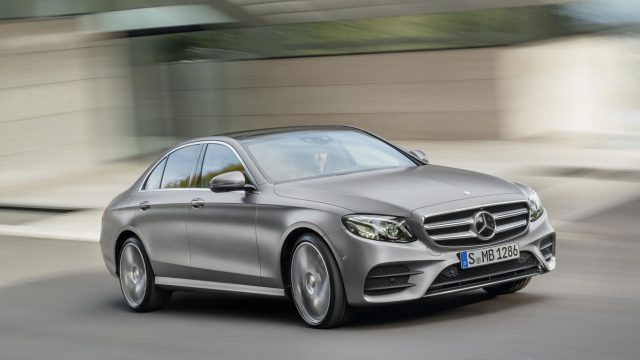 The only German car to make the cut just happens to be one of the best new cars of the past 12 months. There’s a Mercedes-Benz E-Class to suit all tastes, from the standard saloon through to the forthcoming All-Terrain estate.

If the E-Class wins the award, it will be the first time a Mercedes-Benz has worn the crown since 1974, when the 450SE beat the Fiat X1/9 and Honda Civic into second and third place, respectively. More recently, the C-Class finished third in 2015. 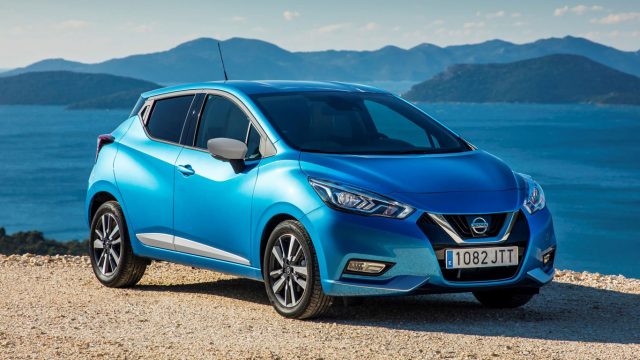 In 1993, the Nissan Micra K11 was named European Car of the Year. A lot of water has passed under the bridge since then, as the Micra evolved into a shadow of its former self. The fifth generation K14 was unveiled at the 2016 Paris Motor Show and it represents a radical change of direction for the Micra.

Not only does the new Micra look good – like, properly good – it also features a smart interior and is no longer likely to send drivers into a coma. Prices start from £11,995 and Nissan claims you can choose from over 100 different style configurations. 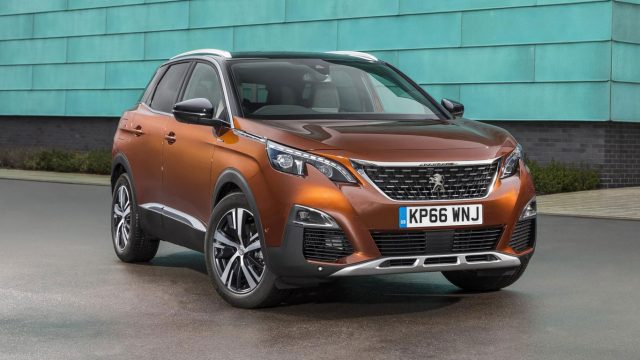 Is this the greatest transformation since Claudio Ranieri turned Leicester City from relegation fodder into Premier League winners? Gone is the frumpy 3008 of old, replaced by something altogether more funky.

Peugeot claims the 3008 is “potentially the most trendy SUV currently on the market”, helped in no small part by the brilliant interior. Good enough for the 3008 to follow in the footsteps of the 504, 405, 307 and 308 by winning the award? We’ll see. 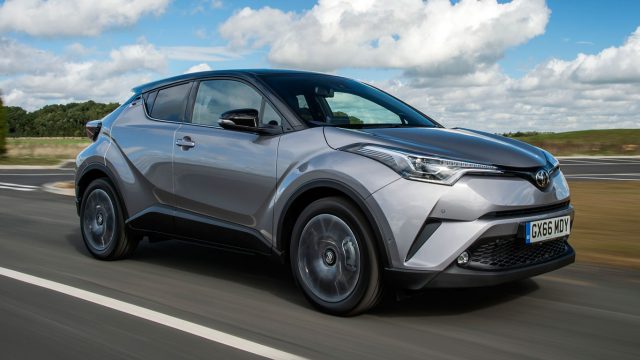 According to Toyota Japan, the C-HR name is derived from ‘Compact High Rider’ and ‘Cross Hatch Run-about’, while Toyota GB claims it stands for ‘Coupe High Rider’. Whatever, the C-HR is one of the sharpest looking cars of recent years. Compare and contrast with the likes of the Auris, Avensis and Verso.

In an effort to tempt buyers out of the Nissan Qashqai and SEAT Ateca, Toyota has loaded the C-HR with generous levels of standard kit and is offering an efficient hybrid version for company car drivers. It’s not the most practical car in its segment, but it’s arguably the most interesting. 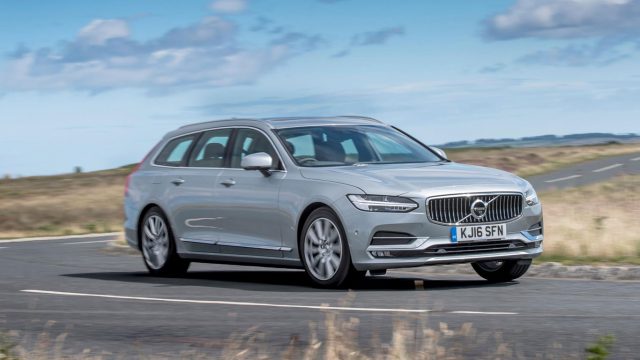 Volvo has never lifted the European Car of the Year trophy, although the XC90 came pretty close in 2016. If the award is based on interior ambience and a sense of calm, the Volvo S90 and V90 are in with a good shout.

Later this year, the V90 will be joined by a new, high-riding Cross Country version, set to go head-to-head with the new E-Class All-Terrain. Fans of jacked-up estate cars have never had it so good. Which car will be named European Car of the Year? Find out on March 6, 2017.